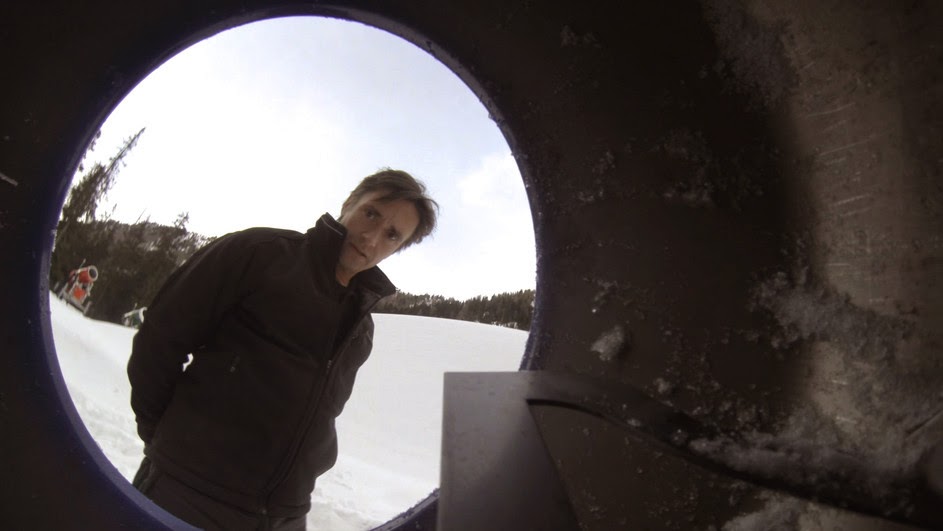 Monday night saw Top Gear presenter, Richard Hammond on a new scientific quest in aid of the BBC in association with ‘Oxford films’. This three part series sets out to explain Wild Weather, in simple terms this is the British populations obsession with weather has now come to life in television form for 60 minutes. The question that I want to put to you all is, was it too civilised to be wild?

In the title ‘Wild’ we would expect a tiger to jump out and perhaps in front of a heat-wave to draw in the weather element with Hammond on top of the tiger, but no this is the BBC not a Sky one documentary or a Spielberg thriller. The show aired at the normal 9pm slot for these sorts of shows it captured 24% of the viewing population which is considerably low for a Hammond solo project, but as many have forgot to consider is, is that it went up against the first eviction on ‘I’m a Celebrity’ therefore most of the population were tuning in to see what Z-listed celebrity was leaving the jungle. Nevertheless the viewing audience that did catch the show, the reviews were mixed. When scrolling through your Twitter feed you would be led to believe that the feedback was negative, but a fair proportion of the feedback was positive. Most of the loud gates on Twitter, were keen to point out the obvious, that Hammond was not a meteorologist or scientist, well yes this the obvious you morons, but lets me honest, Fiona Bruce isn’t an antique expert she is just interested by the topic/subject and this is the same with Hammond it appears. I just would like to see viewers of his work take it that he is interested and like the viewers he is also learning, but also the BBC have given him this gig so they must have some sort of trust in him to do these shows.

What did I think? I will remain un-biased, despite it already failing. I have known about this programme for around 6 months now, it was first due to air in September, then November and its now December that it gets round to being aired. Despite this, I would watch it, I have no interest in weather what’s so ever, I only like to moan about it when it causes me an inconvenience. I enjoyed the features that Hammond himself was actually apart of, so him telling us about wind at 65mph on top of Mount Washington and also giving us some handy weather tricks to impress our friends with, I did feel that some parts of it felt like other weather shows that have been attempted in previous years, but I do think that with Hammonds own presenting style it was slightly different  to other channel’s attempts. In some parts of the show, I did cringe finding it a little corny in places such as Hammond chucking balls into a wind machine to reveal the motions of a tornado, I thought it was a slight waste of time. What did annoy me was, was that this show was ‘Wild Weather with Hammond’ and in the last instalment, Hammond wasn’t even a part of the action which asks the question whether the risk assessment didn’t cover this, by this I mean sitting in front of a tornado? or was it scheduling errors. So dear the BBC, if you title this ‘with……..’ do make its worth of a title.

Therefore, what’s my view? Well with my obsession and love of Hammond I’d like to firstly say that I enjoyed watching it but then I would enjoy watching Hammond present the art of paint drying and grooming a dog. But I do think that this is in the making to be a fascinating series, but I do feel that the BBC should’ve aired this much earlier, because if it had been aired a month earlier it could’ve avoided the clash with reality TV on the other channels and gained a million more viewings. By the next episode, we should hopefully see a few more figures due to their being no clashing’s unless football decides to be aired.

Good job Hamster, but please use a thesaurus to use another word for ‘astonishing’! 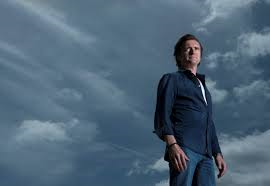