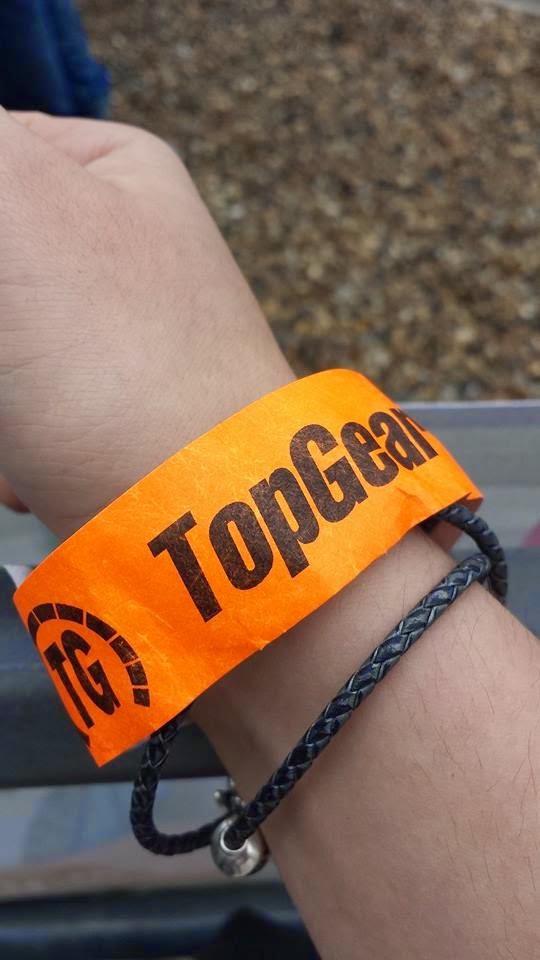 From previous posts and following me on social media, you would know that I absolutely adore Top Gear and Richard Hammond, although I will always confess that I do not have a passion for cars, just the banter and the laddish antics of the presenters.I seem to have just consumed car knowledge over the last 8 years of admiring. I’ve been waiting almost 8 years for this moment but finally it came with an email from the Applause store, who deal with the tickets for the show. It was an exciting moment, Pete the cheat (My Father) and I went to the recording and got an insight into the show before it gets aired on a Sunday. Here goes…. 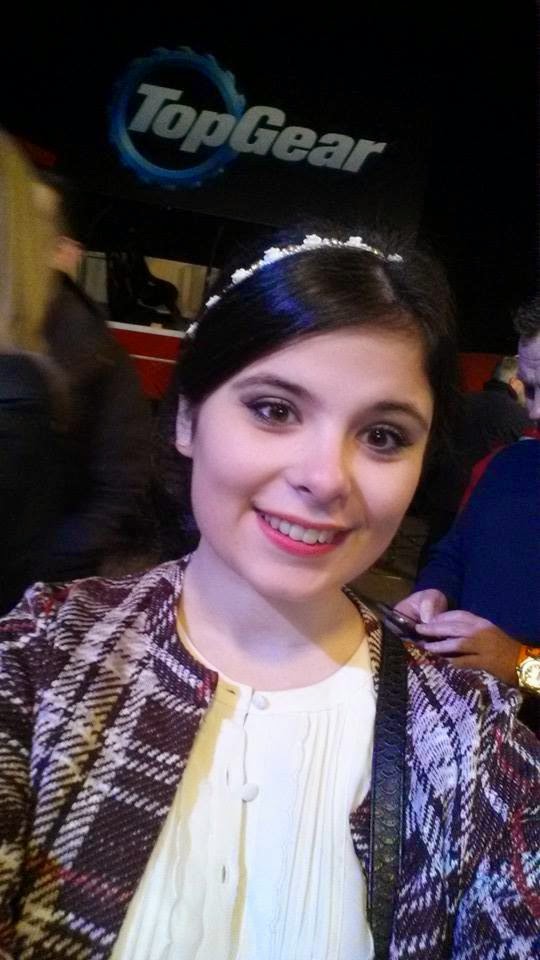 1) So on the tickets it says you have to bring photo ID if you are the ticket holder and must bring ID, I will say this for any of you who have applied or are going soon, bring this or you will be turned away, they do turn you away if you do not have it as we discovered as the queue was going down drastically to get into the airfield.
2)  Secondly, do bring a few pounds as there is a cafe selling food, because you are in the studio for at least 6 hours, and 1 hour of that time is spent hanging around inside the studio waiting for the presenters and directors.
3) I would also suggest that you sit in your car until that time if you’re early because if it is cold you will be very chilly.
4) Wear comfortable shoes, you will be standing for a very long time and if you have high shoes on you will wish you had not worn them, because if you end up at the back of the audience for one of the segments you wont see them anyway. I was lucky that I wore my comfortable shoes and didn’t regret my choice of shoes.

Despite my tips you will have a great day and experience with the team, the audience are treated very well for two reasons, 1) you are a fan you’ve kept the show going and 2) If we weren’t there, the show wouldn’t be taking place. What did I have on my day?

I had Will Smith as the star who was really funny and came across very genuine, unfortunately I ended up at the back of that interview, whats most interesting of the show, is, is that when the VT’s are on, we all gathered round a television ourselves anyway, then once these are off the presenters come back on back into their positions and continue. The news segment is filmed much longer, for us it lasted approx 30 minutes instead of 10 minutes in the Sunday edition, this is with outtakes and staging requirements. What we do not understand when we watch it on a Sunday, is the amount of stuff that is actually cut out for either swearing, inappropriateness or just boring. My favourite element of the entire day was witnessing the real characteristics of the presenters off camera and on camera, off camera they are exactly the same just have very foul language. Lots of F bombs were dropped.

Sadly I did not get any selfie’s with the boys which is upsetting, but my highlight of the day was definitely being a few 2 foot away from Richard Hammond, I literally could have passed out with shock, I am hoping that on Sunday you will see my face behind Richard, I will confess, that man is very tiny and has barely a wrinkle or a grey hair! Nice!

If you get the opportunitty to go to one of these shows I would highly recommend it, because it is such an experience espcially if you are a big fan of the show like myself! 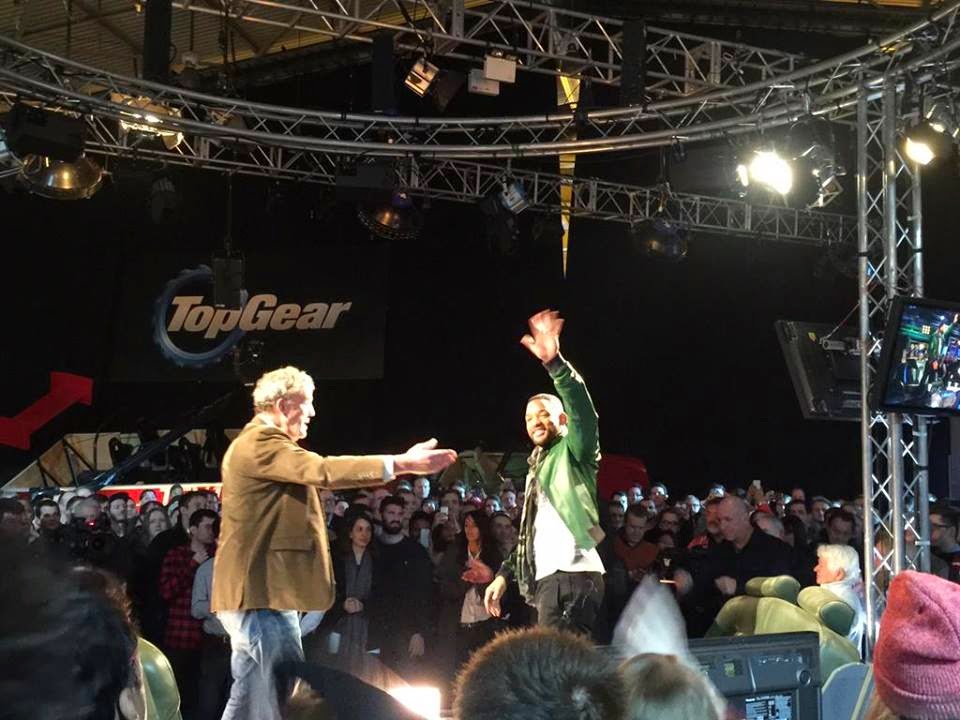 Thank you Top Gear and the Applause Store!