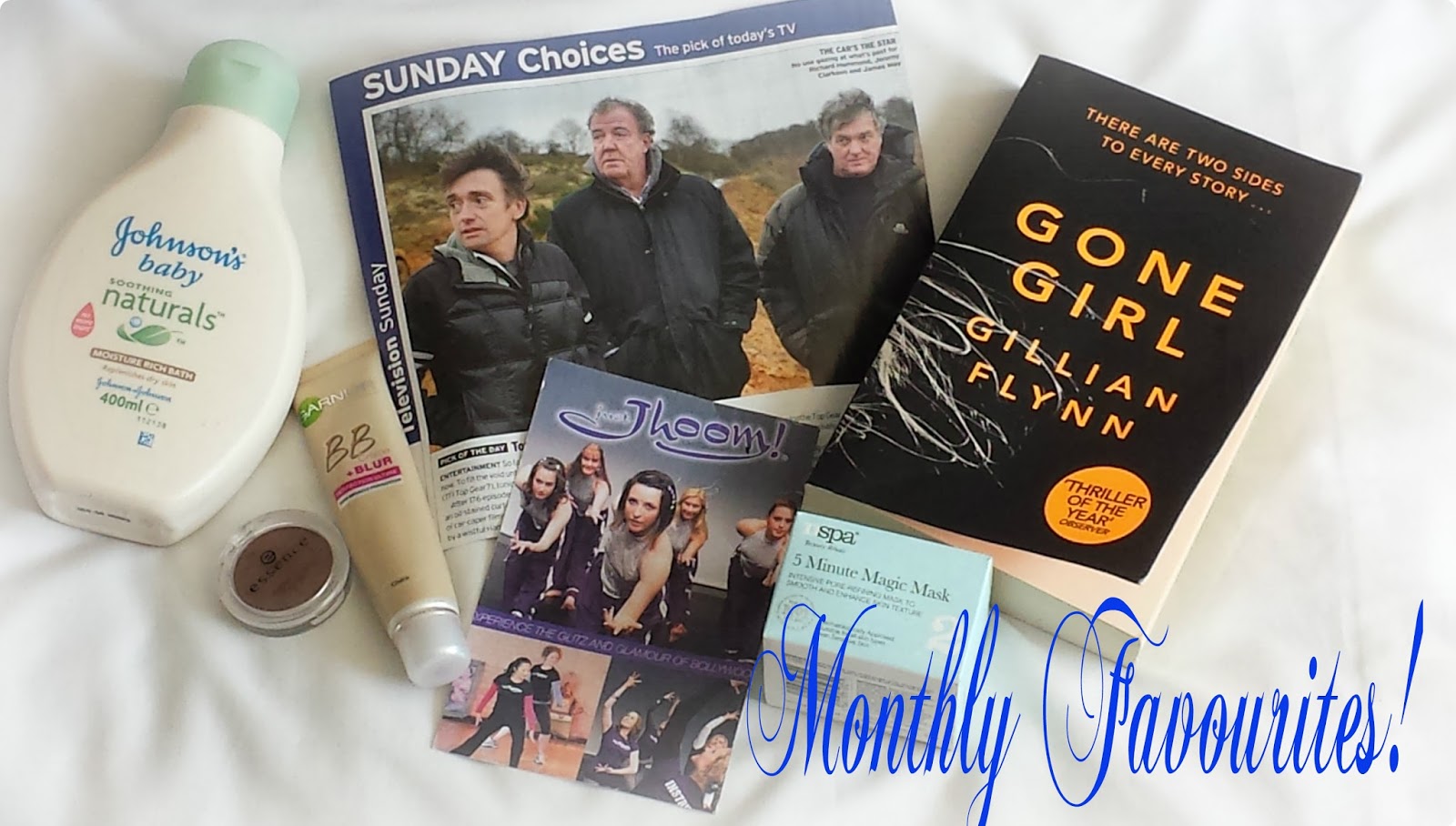 June was quite a manic month for me anyway, what about yourself? For me, I finished my first year of University, I attended my Summer Ball and have found myself my first part time job for the summer which for me and other other students is a 3 month period. I felt that rather being lazy watching Jeremy Kyle and Loose Women or sunbathing that I should be productive and find a shop to get my teeth stuck into.

Johnson’s Baby Naturals- In my last favorites, I told you about the Johnson’s Baby naturals moisturizer and how much I had been loving it in the month of May. I loved it so much that I gave into temptation, purchased its Sister, the bubble bath. It is divine, its priced at £2.54 in Asda. At the moment, Asda is the only supermarket I can purchase the bubble bath. Adding a splash into your hot bath water, creates a lovely smell leaving your skin feeling moisturized and hydrated, a great feature of a bubble bath. Although it has some moisturizing features, it’s not the most bubbliest of bubble baths, there are much better bubble creators than Johnson’s baby; if you’re after a deep moisturizing soak after a long day at work or school this is ideal & I was loving it in June and am still loving it as we enter July.

NSPA 5 Minute Magic Mask- This is Asda’s equal to your typical exfoliating face mask, with a fruity scent you apply to clean wet skin, rubbing it in until the beads have disintegrated on your face. After 5 minutes you can wash it off and along with the water you’ve removed the dirty layer of skin that has sat on the top of your face. Its priced in Asda at £6.99 along with their other spa products.

Garnier BB Creme– I have often spoke about the Garnier BB creme in make up tutorials etc but have never put it into a favorites until today. I do believe this is a wonderful form of a BB cream, its application is silky, unlike previous BB creams I have tried,  where their applications is cakey almost mimicking a foundation which is the reason why you avoid wearing a foundation in the first place. The coverage is light too. I also think this it’s reasonably priced, 9 times out of 10 you can find this cream in a drugstore on offer, half its usual selling price which is a relief when you’re running low and beginning to look like Phil Mitchell without some sort of coverage when you step out of your house.

Essence Long Lasting Matte Eye Shadows- I mentioned in the last months favorites that I had begun a loving relationship with Essence, the make up brand which is sold in Wilkinson’s. After my first purchase into the brand which was one of their nail varnishes, I then gave into trying their mascara, again, I had mentioned that wonderful mascara in the previous favorites too. Eye shadow’s are usually something I rarely buy because I’d rather wait and receive a pallet like the Urban Decay Naked Pallete because its much better to have a variety than lots of individual ones. Though I say this, I had got to the point where I required an shadow change, this led me to trying Wilkinson’s matte eye shadows which claim to have long staying power and they do actually. If you apply a primer onto your eye prior to applying the shadow it will last longer than if you put it onto your eye without it. These shadows are priced at £2.30 per shadow and are really good addition to any eye shadow wearers make up stash.

Gone Girl- Doing an English Literature degree you rarely get time to actually read for pleasure due to always reading for academic purposes. Therefore when Summer finally welcomed itself on the 6th June,  I was eager to begin the stash of books that had got taller and taller over the course of the academic year. I begun with Gone Girl, the book that had made itself into a film starring Ben Affleck back last year. I loved the film, gripped the whole way through, with this in mind I was keen to read the book. The book goes into a lot more depth than the film, I am currently half way through and am in love. With the film you had assumed that Amy was always the bad guy but no, the book depicts an alternative insight into the pairs relationship and marriage detailing issues that were not detailed in the movie. Its the perfect book to read both in the sun whilst you’re catching those rays and before you go to sleep.

Final Top Gear- It was the episode that Top Gear fans had been waiting for, after Clarkson’s famous fracas with a producer back in March. The episode was to be made into a special after the executive producer and brains behind the show revealed that there would not be enough footage to be made into two shows. As well as this, Clarkson would not be allowed to be in the studio like usual, instead they had an elephant in the room, an actual model elephant and his remaining colleagues Hammond and May. It was such a poignant episode, highlighting both the friendship the presenters had but also the raw success of the show, cocking about. It highlighted how for 14 years a show designed to essentially bore you senseless about cars, became about three males friendship and passion for the motor vehicle.  I chose not to review the episode due to the last few months being dominated by Clarkson related news on here, so put into a favorites because it was a highlight of June. It was a bittersweet final episode but I along with 5.3million viewers look forward to their new adventure on a different station.

JustJhoom- When I finished Uni at the beginning of June, I was feeling quite glum quite anti-body confident but after weeks of searching online for fitness classes in my area which were more fun, than a workout I finally came across JustJhoom. This is a Bollywood inspired fitness class, similar to Zumba. I thought of joining a class, after Lorraine Kelly had mentioned frequently on her show, how much going to a dance/exercise class has made a difference in her life. I’m don’t want to sound like a cliche but it’s the first form of exercise that has actually got me engaged, I have started taking an interest in Bollywood music though after I’m craving a curry. I am really enjoying the class, the ladies in the 2 classes I attend are lovely, nobody judges anyone’s abilities,  we all have a laugh and I feel like Shillpa Shetty after each class.  I would recommend JustJhoom to anyone looking for a new fresh look on exercise because they are great classes and lose 900 calories if you go for high impact for each session. 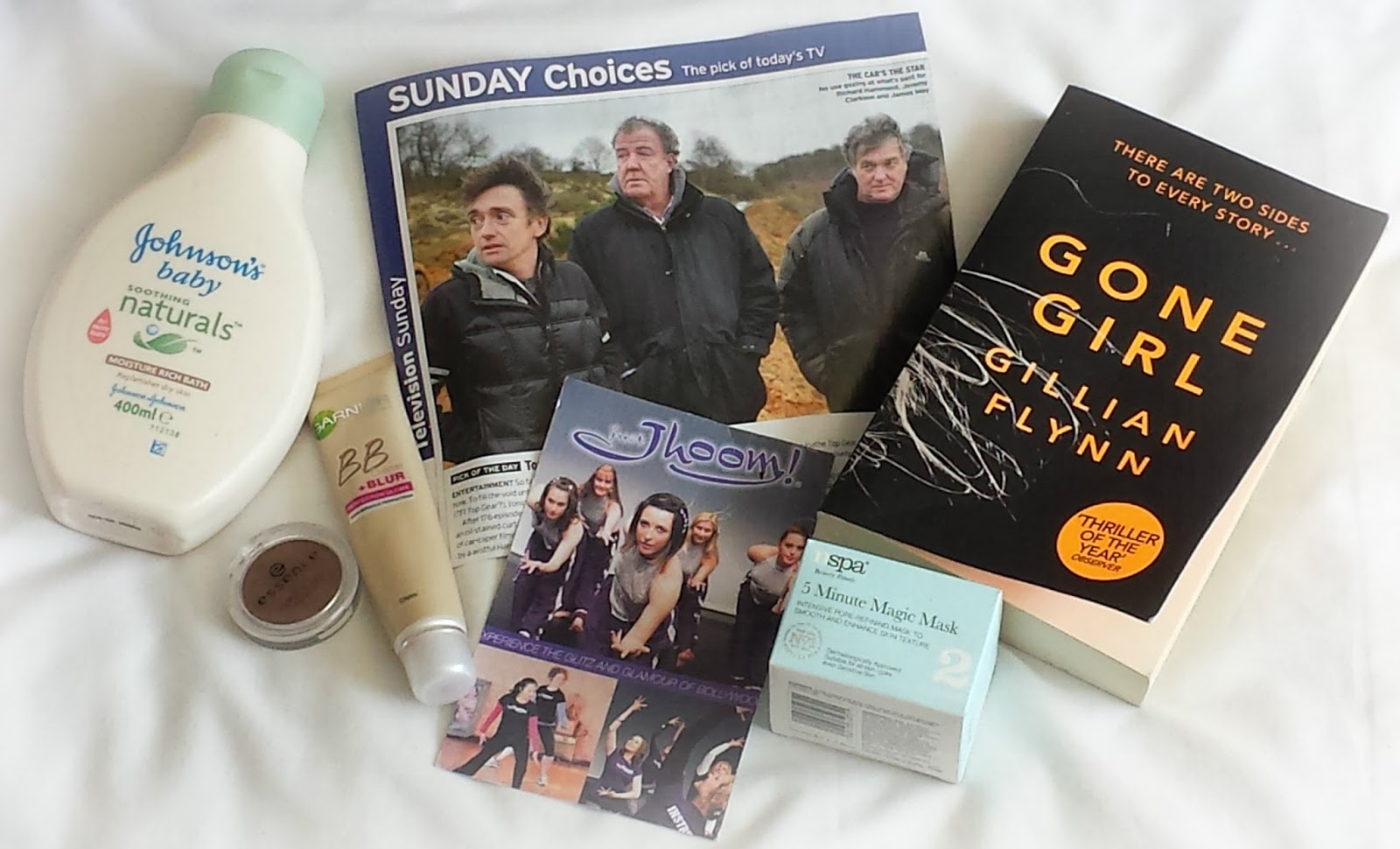