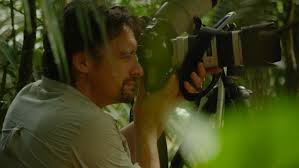 Since the fracas in March, we all felt that the careers of Jeremy Clarkson, Richard Hammond and James May were doomed especially after all the boys left the BBC. Since the incident the boys signed a very expensive deal with Amazon Prime and are now very rich men, even richer perhaps than before. Now, we get to see what my favorite, Hammond has been doing without his colleagues or a car in sight.

By now it has become apparent that Hammond especially likes nature and has his name signed with many other non car related shows. The broadcaster, Sky has now pinched him to be a apart of their Rain forest season. In the show they have given him his dream job, to photograph the creatures that are inside the Amazon. I am lucky enough to have a Sky subscription, or more like my parents have the subscription which I use. This means that I was able to watch the show before it goes out on the 16th September, tomorrow.

Regardless of the genre, channel or cost I watch everything that Hammond’s name is attached to. I haven’t got any interest in nature, neither have I with photography unless taking selfies count as an interest with photography. Most viewers would be unaware that Hammond has been living with a secret and no its not that he likes a brunette named Evan. In fact he has a passion for photography, not just any photography, wildlife photography.

For once in a really long time, we have been given an opportunity to see a presenters passion, because in recent years Hammond, especially, never gets the presenting deals in which capture his real passion. In hindsight his passion with animals was highlighted with his Miracles of Nature back in 2012 which was awarded by the nature equal to an Oscar. Before his critics use their usual line of ‘its no Top Gear’, I will agree its not, but it’s clearly pointing out the obvious because there are no cars in this 2 part series. I also think it puts out to the viewing public that he has a talent other than racing round a track, this is unlike his past filmography, in this he is doing something other than talking to experts, narrating or driving fast in a circle. 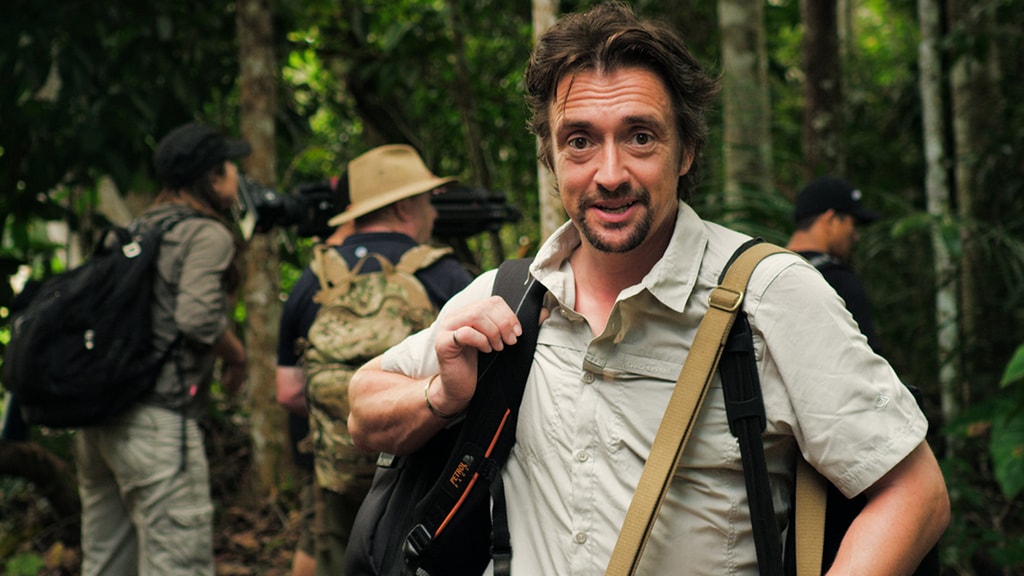 The one thing I don’t approve of, is the fact it’s on Sky which means two things; there are adverts nearly every 15 minutes and for fans of the presenter who live abroad getting hold of the show is incredibly difficult. Despite these two minor glitches, I can accept these when I see the hamster without a top on which is lovely eye candy especially when it appears he has been toning up. On the same topic, its the first time we see a bearded Hammond live on television, something I am having a love hate relationship. In some shots, its a beautiful addition in other shots it gets in the way. I thought the beard was just laziness during his unemployment period but it appears that he is in fact keeping it.

Although I have got more chance of him knocking on my door than him reading this review, but I honestly think that it deserves to be in his top few shows for decent television with his interview with Stiring Moss, which is tagged below. Along with passion and him, he has made a show worth watching if you have Sky. I do think that even if you aren’t a fan of his, which annoyingly most of family aren’t, you will learn something about the Amazon and its creatures. I wonder if Hammond filming this was a hint that his motoring career would be also in the Amazon?

Well Done my dear! I will teach how to take the perfect selfie!