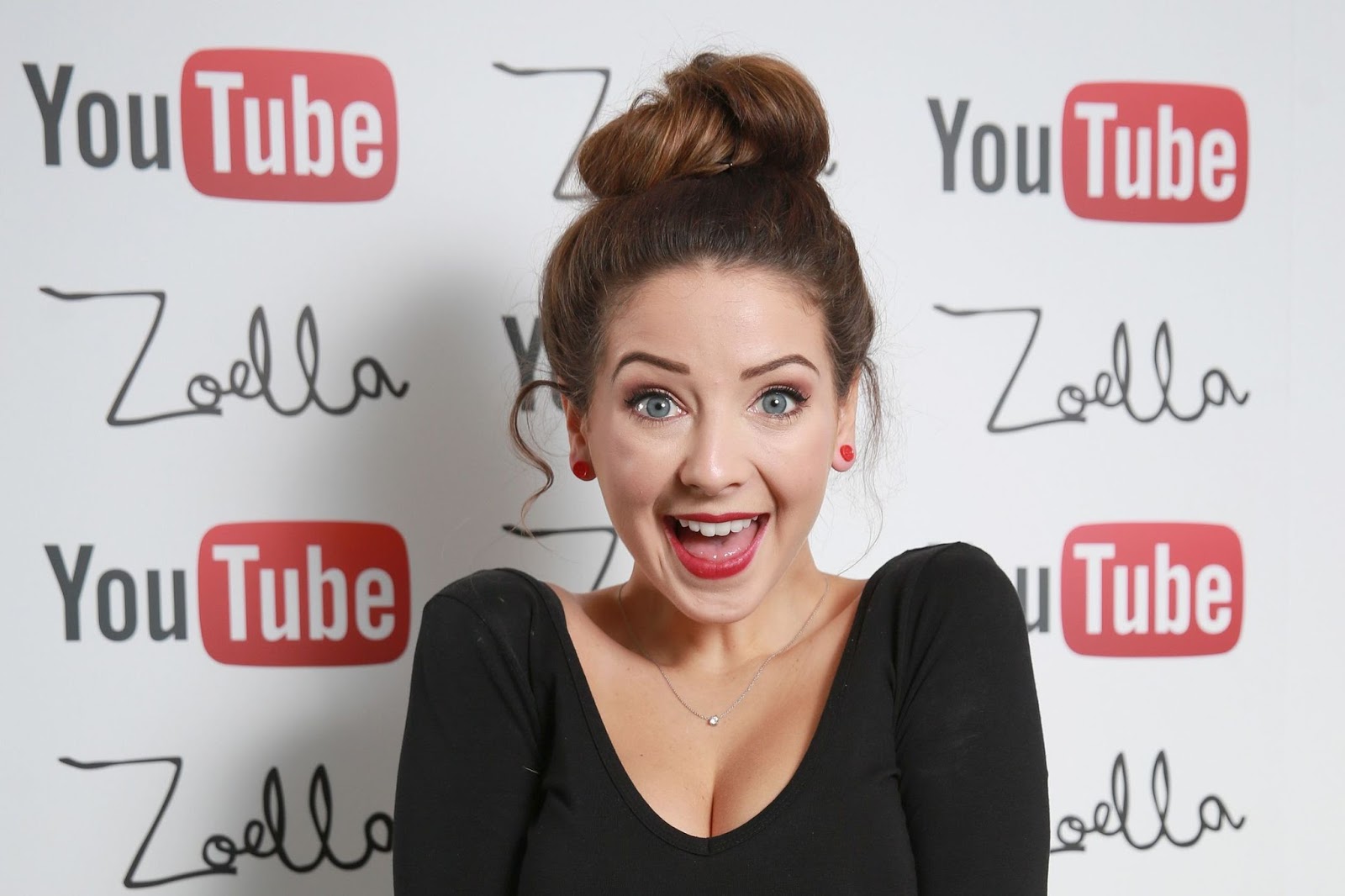 *Before you leave hate comments below please allow me to inform you that this is no I hate Zoella post but this is just as usual my thoughts on the matter. *

This week saw Youtube celebrities Zoe Sugg and Alfie Deyes almost declare war on the British press and their viewers for constantly harassing their front doors for autographs and proof that they live in their house. This saga began when the Daily Mail wrote an article about the Youtube stars buying £1million house in Brighton. This is where they both call home but rather than just giving details of the house, the paper shared the road and exact location where the couple would call home, giving great delight to their millions of subscribers who would later on wait for them to appear out of the blue.

When I read the pairs tweets, I was very sympathetic about the situation must be incredibly annoying how young girls sit and wait outside their house, sometimes ringing the door bell for a photograph. I see how horrible that must be for the pair of them, never being able to receive any privacy but I have to be honest as usual.

Zoe and Alfie, Alfie especially spends almost 80% of his time editing daily videos which are called ‘VLOGS’ these if you’re unaware are like mini reality tv shows whereby Alfie films his day for you, showing you what he gets up to. Zoe also does this but on a much more low scale, often doing it for the youtube traditions such as vlogmas which is where she daily records her day in the lead up to Christmas. In both their daily videos you get a real insight into their lives watching everything they do in a day; often showing them having breakfast or dinner and going food shopping. Now although this isn’t as open as some shows such as Geordie shore but we are getting an insight into the lives. This is where I want to highlight something, both Alfie and Zoe are requesting for privacy but are they not forgetting that we have followed their lives for the past 7 years? We know the pair’s lives in Brighton due to the constant reminders, we also know they like shopping in the town and we also know they live certain places to eat so such a insight into their life would lead me to question why are they asking for privacy?

I also appreciate that when they started out on the Youtube sphere, they were not thinking of it as a long term and money making career therefore when columnists and social media fans write  they should have expected this to happen as they knew they would get famous. Err hold on one minute, how on earth would they have known that having a video channel would become their business? So we cannot say that the situation they have found themselves in, is what they should have expected because nobody could have predicted such success through sharing what make up use.

Therefore I want to reach out to all the girls and boys who watch Zoella and all the other you tubers, leave their houses alone they are people so leave them alone. If you want them to notice you be nice and just tweet them or send fan mail, it’ll save you both petrol money and energy.