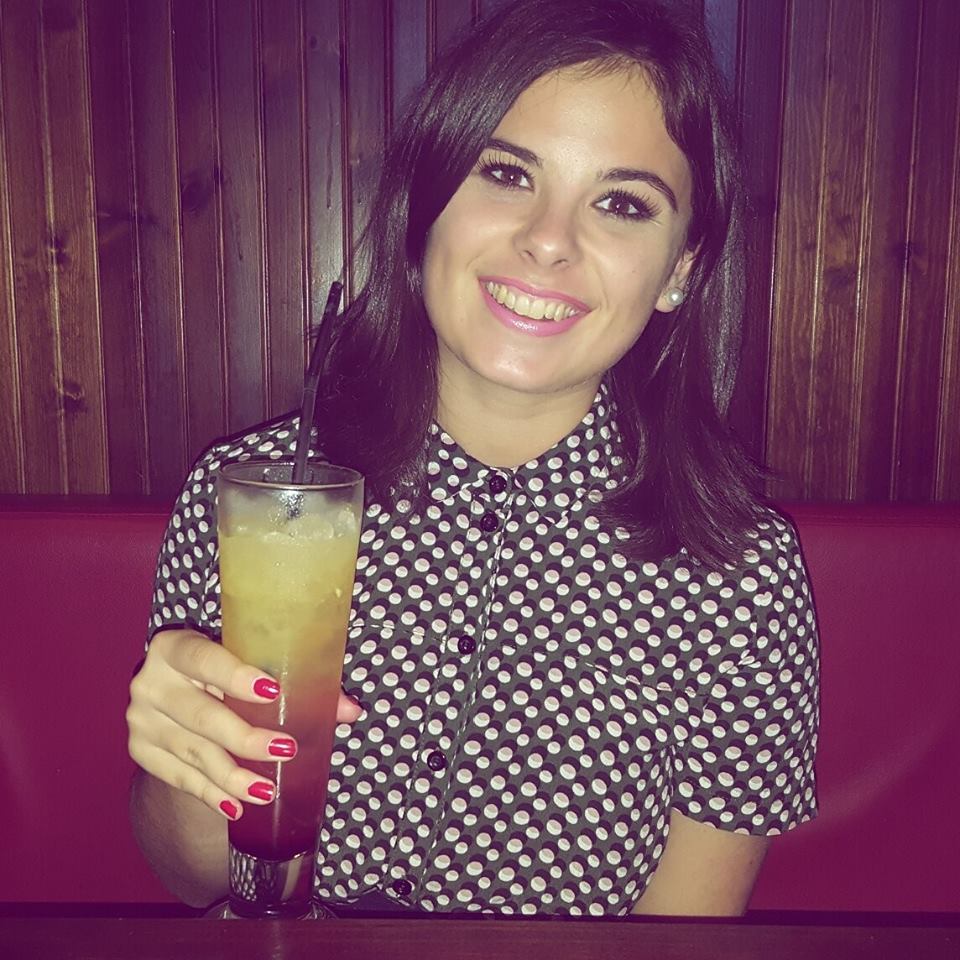 I will be approaching 21 in a matter of weeks and yes if you want to send me a birthday message or send a gift I will kindly accept. But no, more onto the subject matter itself, yes so where was I? Oh yeah turning 21. I will be turning 21 and for a lot of people turning 21 isn’t such a big deal once you’ve turned 18. 18 is the big one really? You can vote and drink legally but what can I do differently at 21? I think for me being 21 means I am officially an adult; means I go out in the capital city, drink in Dubai and America which is a hint to my Dad for our next family holiday if I can still attend with no charges, “insert winky emoji*.

I will now write to myself when I was 13. 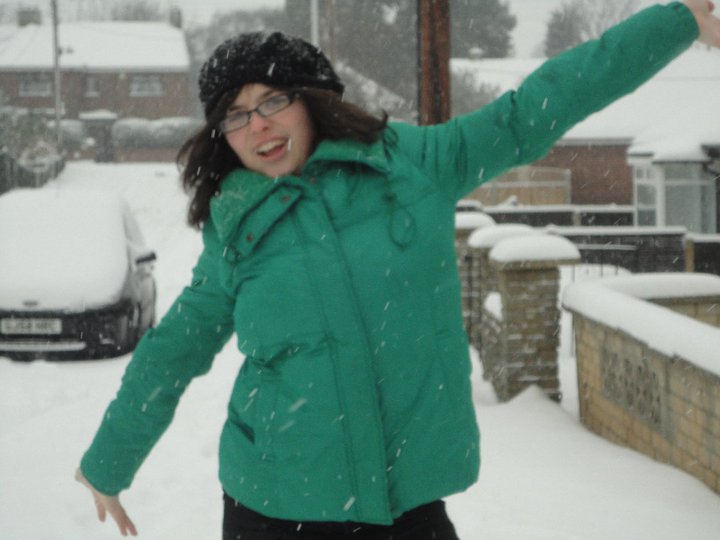 Right now you’re feeling alone and you hate your appearance and the people that are around you at school like you but they pick on you. Mocking your appearance and always saying that you look like ugly betty; I can assure you that when you reach 18 the boys that called you ugly betty will slide into your direct messages on Facebook. The girls that mocked your attitude and your style will later ask you where you got that snazzy blouse from or say how much they like your eye shadow.  Eyeshadow that they mocked you for not wearing despite having a face like coco the clown. Even asking you to tutor them for their exams. These girls will also be hating their lives; one will have been the most hated person for a while, another now has lots of children and the others well they creep round you like you were their best friend at school. You’ll develop a style which says everything about you and yes that style for a few years will be ‘mumse’ but after this you’ll find yourself in fashion.

This fragile time that you are enduring where you are fainting repetitively and having panic attacks during school and in new situations will leave you soon. Don’t hurt or worry yourself over the state you’re in now. Mum and Dad may not be together but they still love you because unfortunately they did produce you and now have the rest of their life to put up with your fun. The mark you have on your hand where you’re biting yourself with anxiety will soon heal and you’ll no longer feel the need to hurt yourself to handle the stress. You’ll find that chuffing onto people actually helps more than you think. You at this moment have barely any eyebrows not out of being up with the trends but because after an apparent ‘friend’ said you had thick eyebrows you plucked them out in shame but also anxiety. You’ll soon realise that everyone wants thick eye brows and will ask what product you use to fill them in. This is a period of your time which you hate yourself, your life and feel like everything is going wrong but in years time you’ll have spells of anxiety but you wont hurt yourself neither will you have urges or feelings to end it. You’ll be a stronger person. 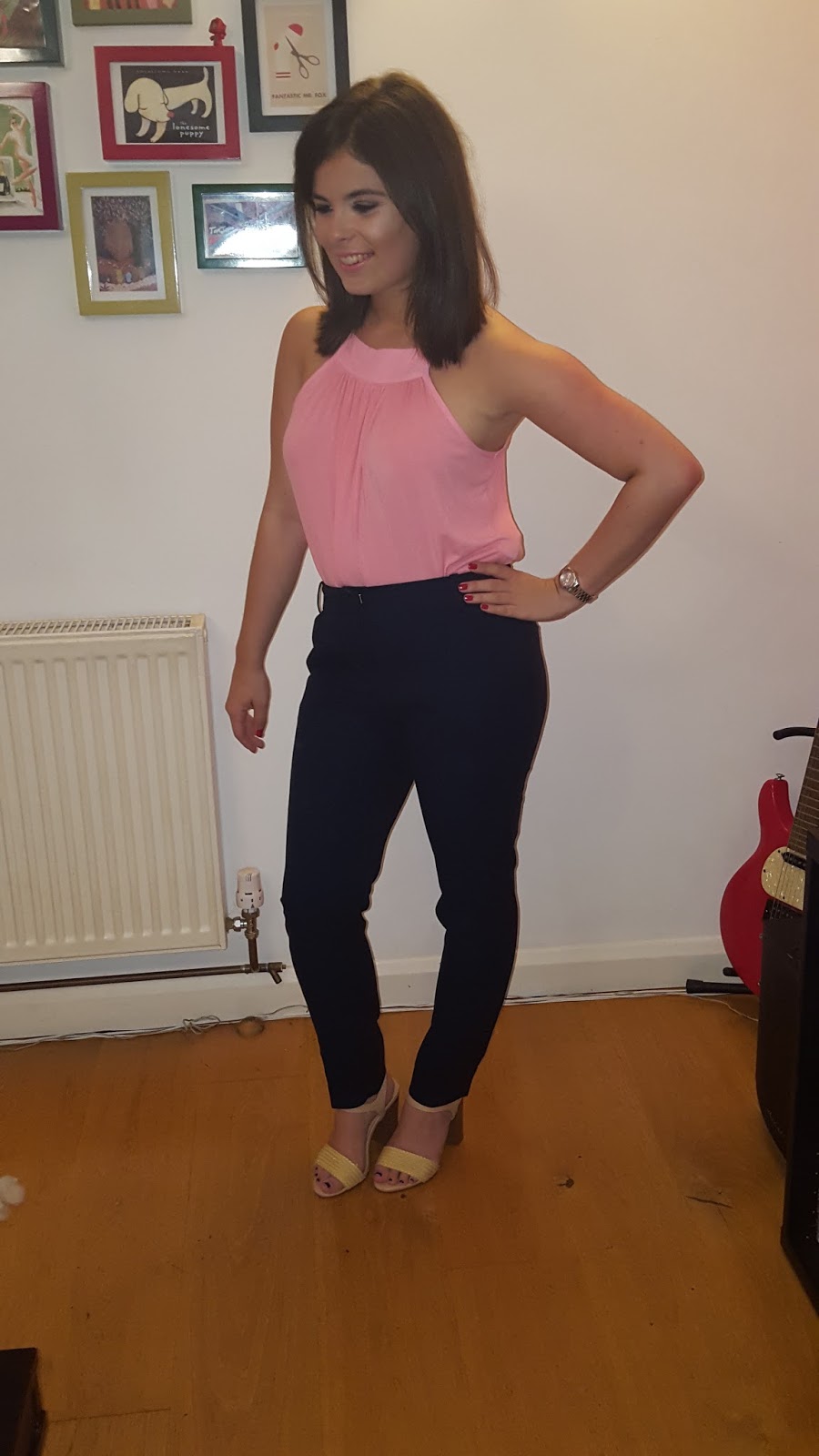 At this moment in time you’re worrying about whether the people around like you. Worrying whether the new step parent likes you and whether that girl who is sitting talking to you actually likes you or is actually mocking you. Take it from me, does it matter? If they like you trust it because they like you and if they don’t give a monkey’s left nipple because they wont matter to you in about five years.

That crush or obsession you have with Richard Hammond will continue and you’ll continue to fancy him even with a beard or goatee. It’ll result in you being attracted to beards like the rest of the female population.

You’ll face your fear of crowds to a point by going to see Kylie Minogue and Madonna at the 02 feeling at the top of your game. I can’t say that you wont still have an agonising and crippling fear of birds because you still will avoid a friends house if they own a bird or a cage full of birds. You will also avoid going on trips that involve being in a vicinity with birds.

Don’t worry that you’ve never had a boyfriend because I write this to you from the future and say that you still don’t. Boys come and go and usually think with their genitals but you have more sense and pride than that. It takes time but you’ll realise that being single is quite nice especially if it means getting to do what yo want to do.  Also I’ll warn you that your first kiss wont be the image you had in mind where you were kissed when it was raining and your left leg came up. Instead you’ll kiss a guy on the nose after you consumed a little more alcohol than you thought you would. You’ll try and forget it ever happened but the more you think about it you find it funny and manage to have a long standing joke about it. You have this to look forward to. 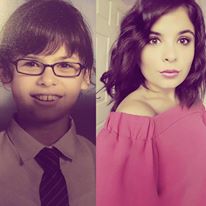 It may take you 5 attempts to pass but you will drive and have a car sat on the drive that yes, Dad brought you, but you pay for the rest of it out of your part time job’s money. This car will provide you with a social life which you don’t have at this moment in time.

I end this with saying that you might be hating life at this moment in time but it gets slightly better and you’ll hate life less and yourself less. You will leave the shy and insecure person behind and become the Queen of Sass, a sassy independent girl who doesn’t really care what people think about her. I leave by saying that you should upgrade your glasses to a pair of contact lenses as quickly as possible.