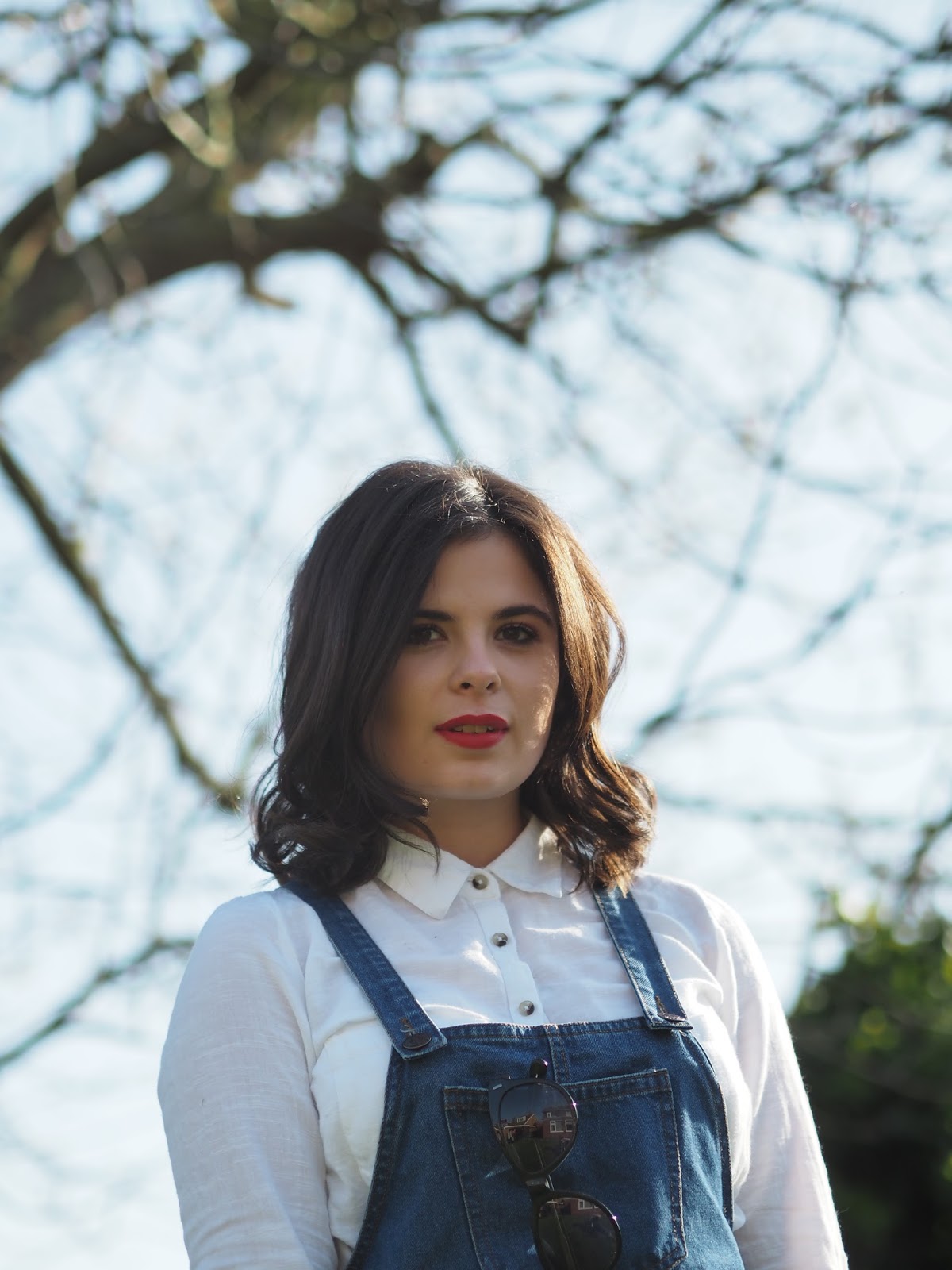 I have now at last completed my degree. It has been three years of literary critics, secondary sources, lectures, seminars and students who you dislike for their use of ‘like’ as a sentence filler. I am now a student who has finally finished her higher education and now anxiously praying that she will graduate with a 2:1 in English and American literature from the University of Kent. I could have postponed this post until September when current sixth formers prepare to leave their bedrooms and head off to University. I wanted to write it now in April because I thought firstly I have it ready to write and secondly its all on the tip of my tongue to write. I felt anyone thinking or heading of to University in the next few months should be aware of these things.

1) YOU DON’T HAVE TO ENJOY FIRST YEAR

When everyone speaks to you about University they tell you about the amazing year you’ll have in your first year. I was told by every person around me that I would be in love with University and absolutely adore first year and want to re-live it. My first year was not my best year of my higher education. I think this has a lot to do with going through a rough patch mentally; I had not got my first choice and my higher education route was taking an alternative route. It was the route the sat nav gives you, where you have no idea you might end up. It’s the route that you take when the highway agency has diverted you from the M2 and you end up on the M20. I went through clearing so ended up at the University which I had rejected because I didn’t like the idea of living at home. I now would have liked to have told myself that living at home wasn’t so bad but looking back can understand why I was not so in love with University like my fellow friends were. In living at home I also didn’t have such a wide friendship circle that I have now. So if you are starting University this year don’t panic if you don’t enjoy first year you have another two years to find yourself.

I thought that when I was paying 9K to be at University that I would finish my degree feeling a lot smarter. I can quite smugly say that I don’t feel that much smarter. I believe that my writing style has changed but cannot say I could go on mastermind with the knowledge that I have acquired over the two years. Lets put it this way the lectures who are doctors and professors can barely work their power point presentations or their youtube clip so if they’re at that level of intelligence and can’t do what we can. what hope is there for us all.

3) ITS OK TO CHANGE YOUR FRIENDS

I was told by a dear family family friend that it would be best to not set out to have the same friends through the course of time at University or more that I shouldn’t expect to have the same circle of friends. I am still friendly with those friends from first year but I definitely would not consider them to be close friends. I have found that in the last two years of my degree that I became closer with people who I hardly spoke to through the course of first year. And this is not a problem because you are young and are allowed to be friends with a variety of people. 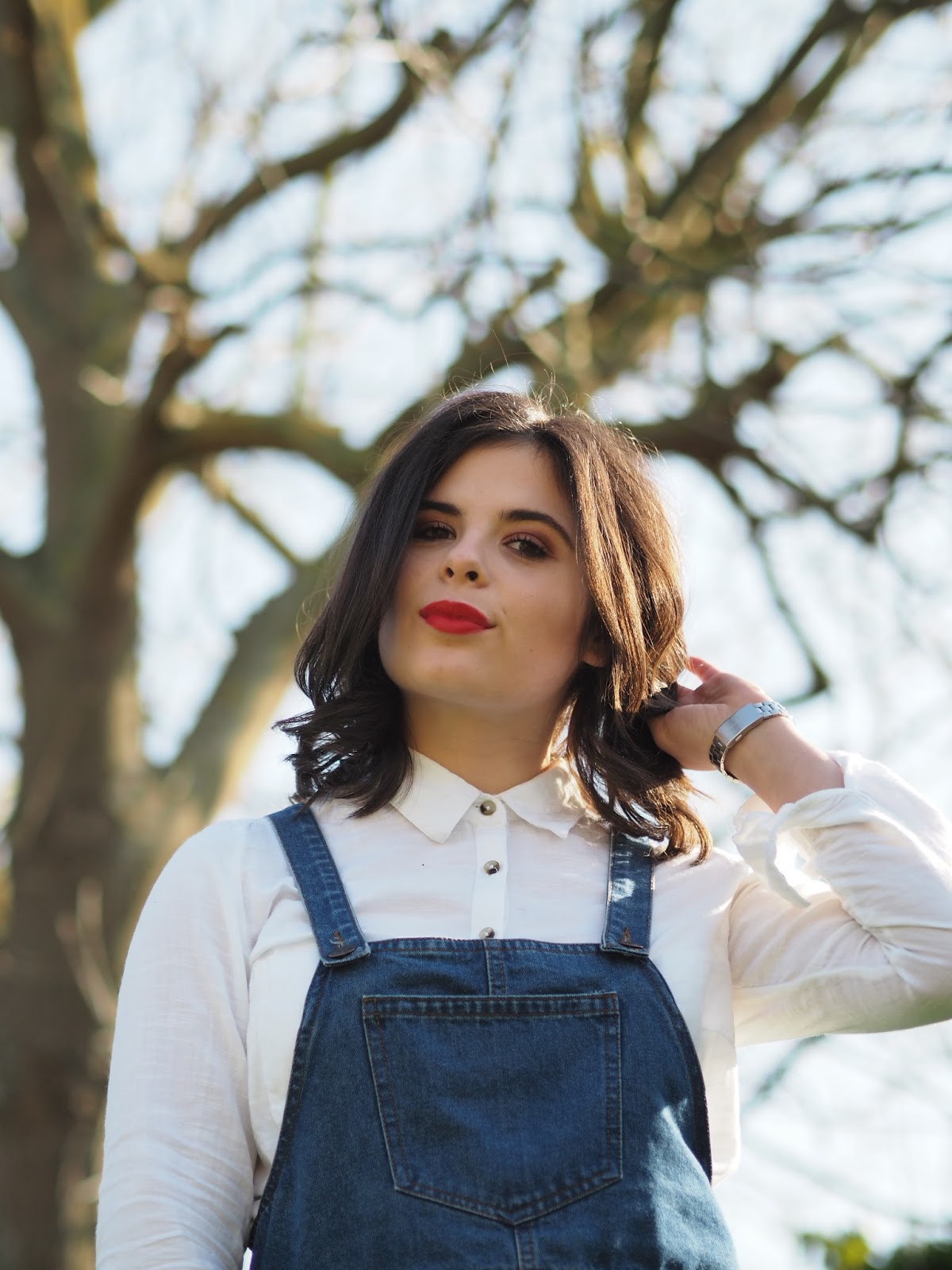 4) ITS OK TO GET ANNOYED WITH THE WORD ‘LIKE’

Studying an English Literature degree means that my seminars focused heavily on us all discussing segments of chapters, passages and sentences from books we had read for that week. In those seminars I realised how annoying it was when my fellow students would use the word ‘like’ as a sentence filler. I honestly could have played the ‘like’ drinking game in my both first, second and third year of my Undergraduate study and if i had i would have been absolutely drunk as skunk by the first half an hour. I have found it to be a humanities subject hatred because many of my friends who were in my position also were in agreement with fellow students’ over use of the word like.

5) LIVING AT HOME ISN’T ALL DOOM AND GLOOM

When you tell anyone who has been to University that you lived at home and commuted 40minutes to and from Uni they think you’re mad. In the first term of University I felt the same I immediately regretted the decision because I was relying on public transport. I was cold, lonely and miserable because i had no social life, I had barely any friends due to living at home. However once I passed my driving test (at last) I found myself and found that I had a new social life with friends from University and was like a bird who had been released from her cage. Living at home is what you make it. If you want to enjoy University from your childhood home you can but you have to go out there and find opportunities start friendships it isn’t all going to fall into your lap I can assure you of such a thing. Anyway living at home you save on money and can treat yo-self much more.

6) DOCTORS, PROFESSORS AND PHD STUDENTS AREN’T ALL NICE…
You pay £9k and so you get taught by the very best of the best. This doesn’t mean however that you will be taught by the nicest, bubbliest or even most helpful of people. I found that I spent so much time chasing after emails and ending up resorting to alternative sources. I had some really lovely lecturers who were really good and also friendly but others were useless at replying or even having a bed side manner on their email responses. Some were just rude in person. So University isn’t like school. In school your teachers try to cater for you and help you as much as they can at University you’re on your own…not so ghostly but you do feel it when waiting for a response from a supervisor weeks before the deadline. Paying £9k a year doesn’t seem to make them want to be nice to the paying student- sometimes if University was like a Tripadvisor review I would have had a fun time writing their reviews.

These are just a few of things I wish I had been told and perhaps closer to the time of when the term new freshers enrol I’ll be tempted to write a few more. Let me know if you’d be interested in such a post. 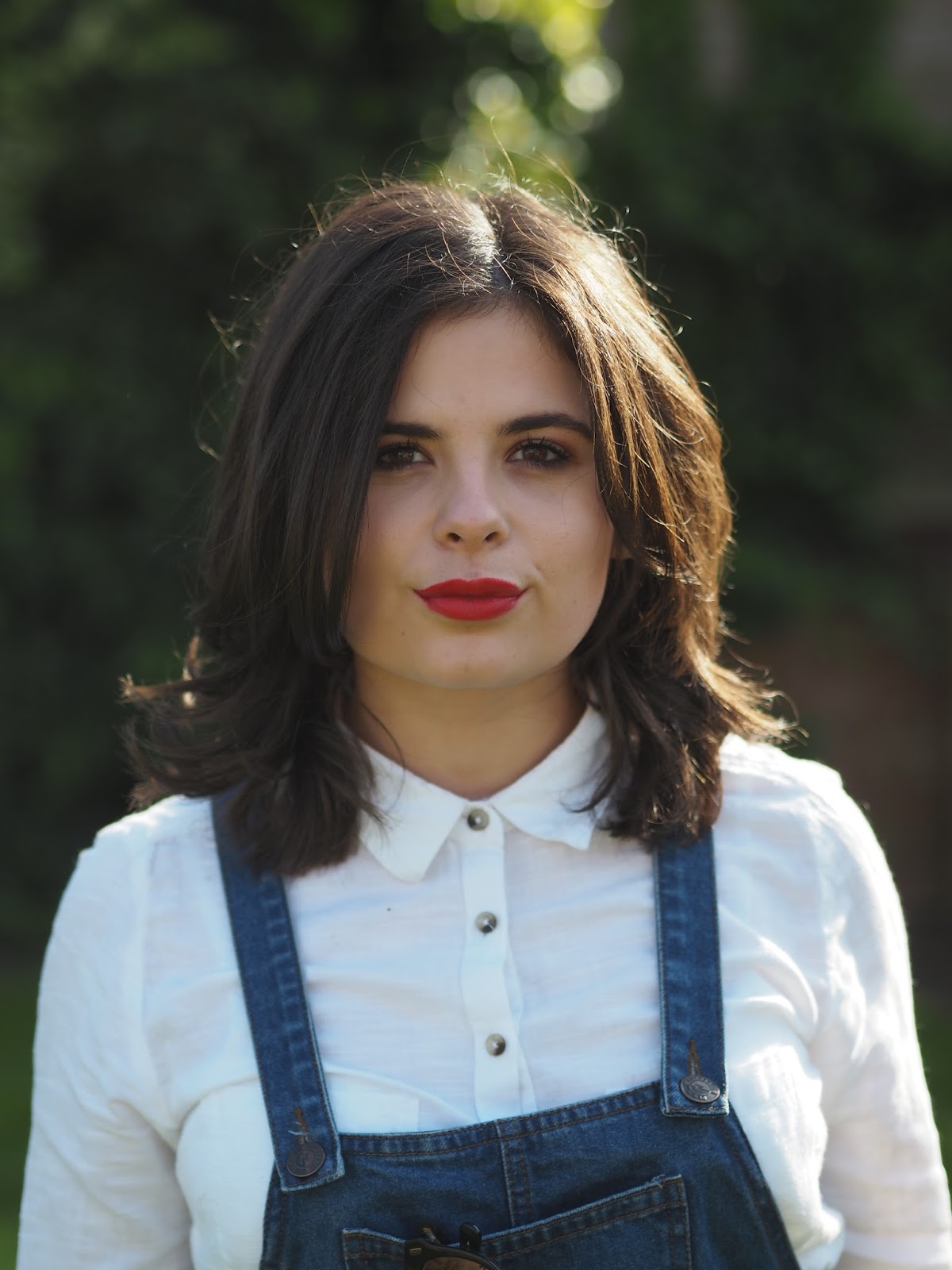