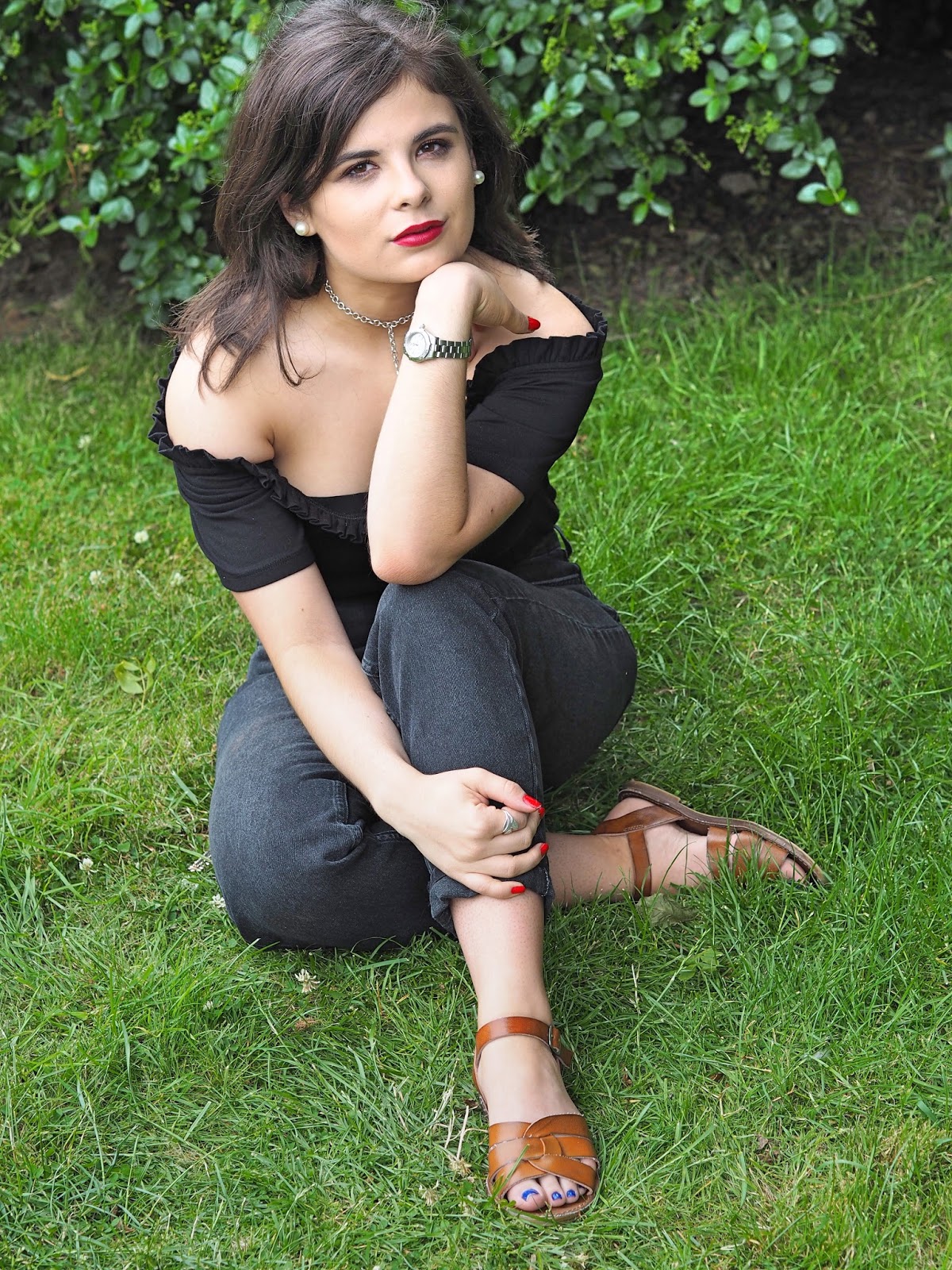 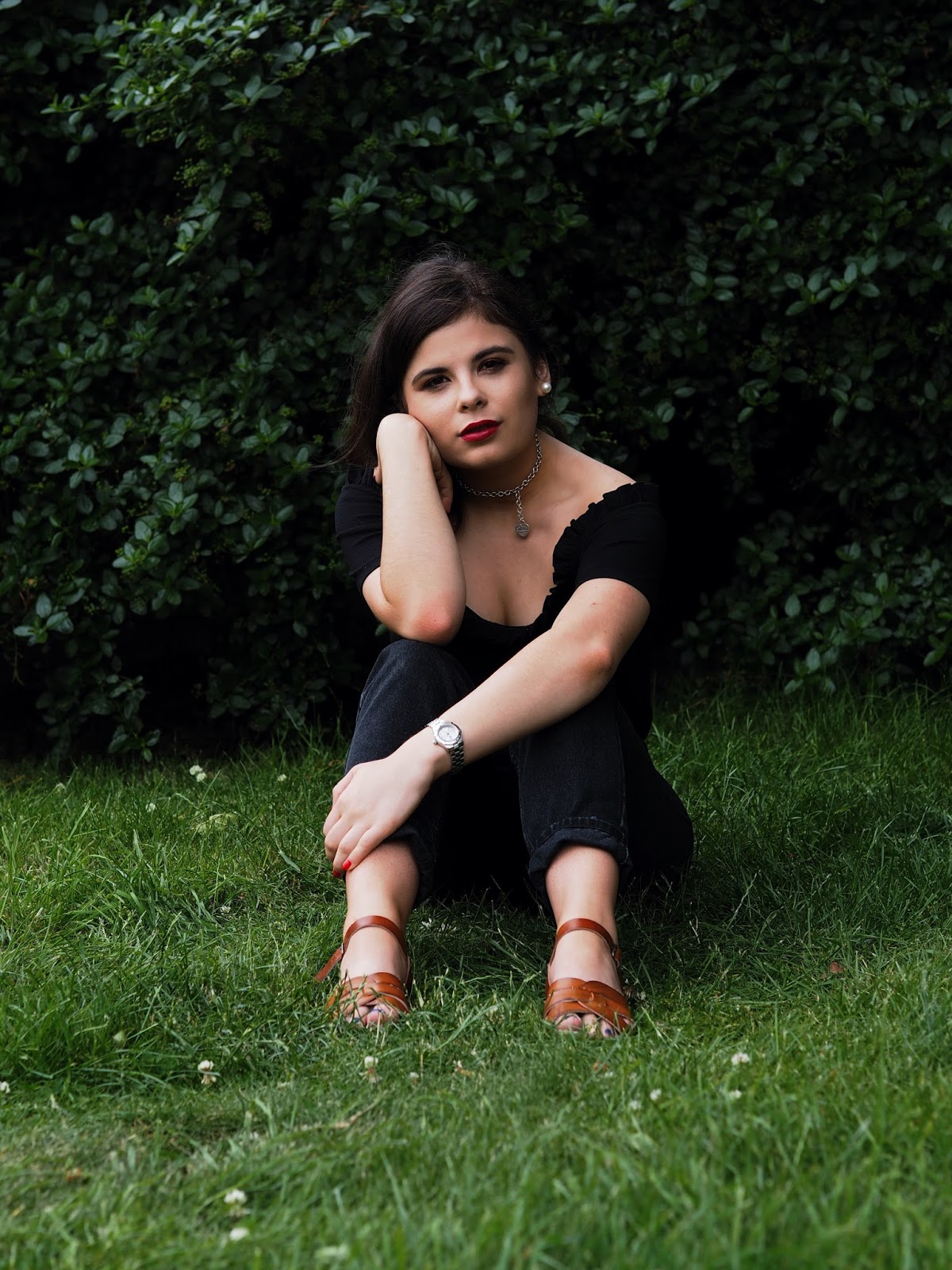 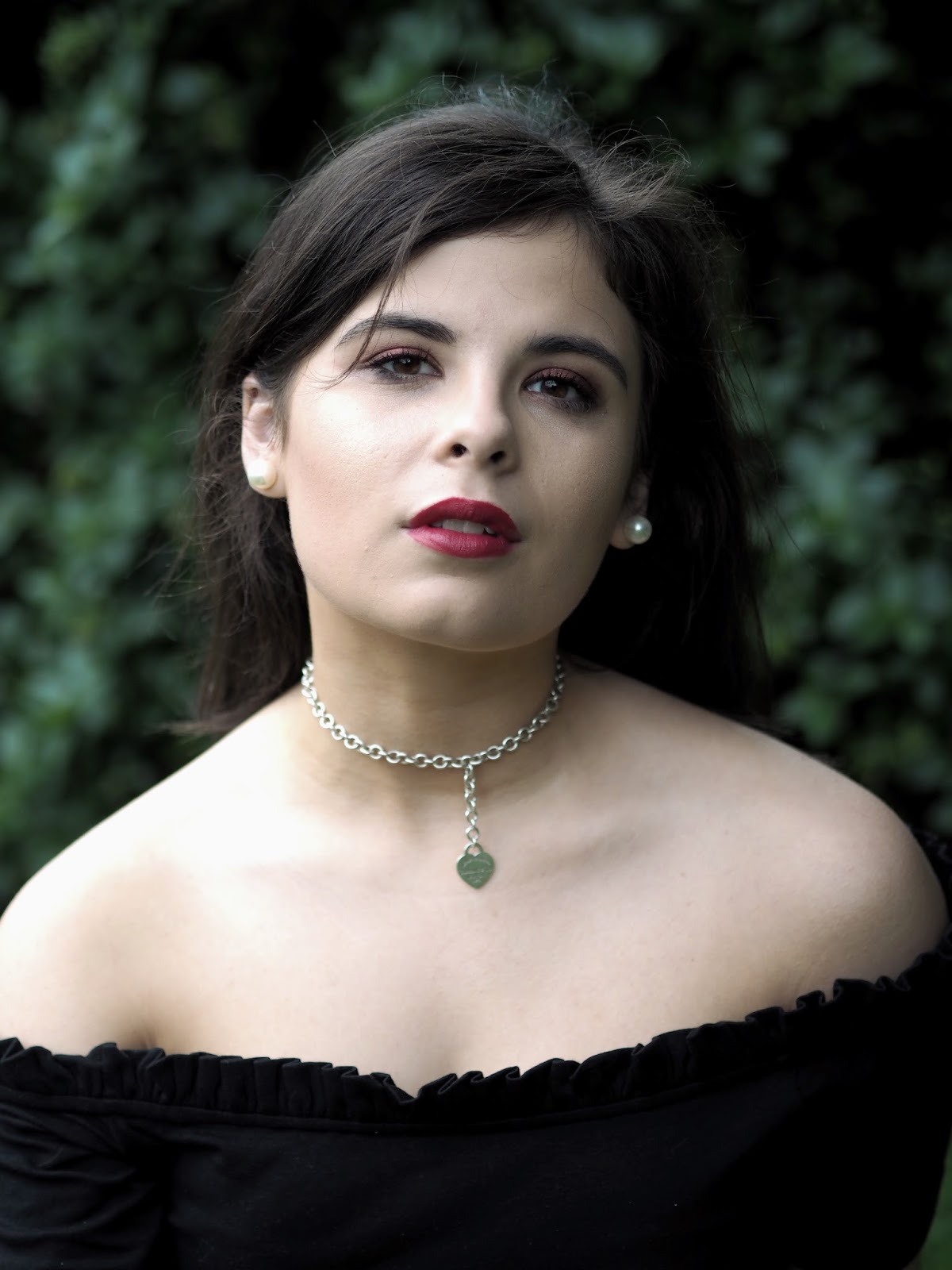 According to Grazia magazine 74% of women think they would be happier if they took a break from technology. I will be completely honest, as honest as I would be confessing sin to a preacher. I spend an awful lot of time on social media whether I’m posting, sharing or stalking; I use a lot of the apps. I feel that since blogging I use it a lot for sharing photos related to new content. It has also become a way of engaging with new brands or brands I love already. However with all the positivity you get on social media you do get an awful lot of negative abuse as a lot of celebrities have discussed. I’m lucky, the few followers I do have on my platforms they are all lovely. But I went onto my personal Instagram account over the weekend and found a message request from a chap who looked familiar. The chap was my age from the same area as myself but I didn’t know who he was so was not returning the following favour back. I decided to see what he had to say because when the opposite sex slide into private messaging services I do become intrigued by the motive. Are they trying to seduce? Are they trying to irritate? Or are they telling me they are single when in fact they have a girlfriend? 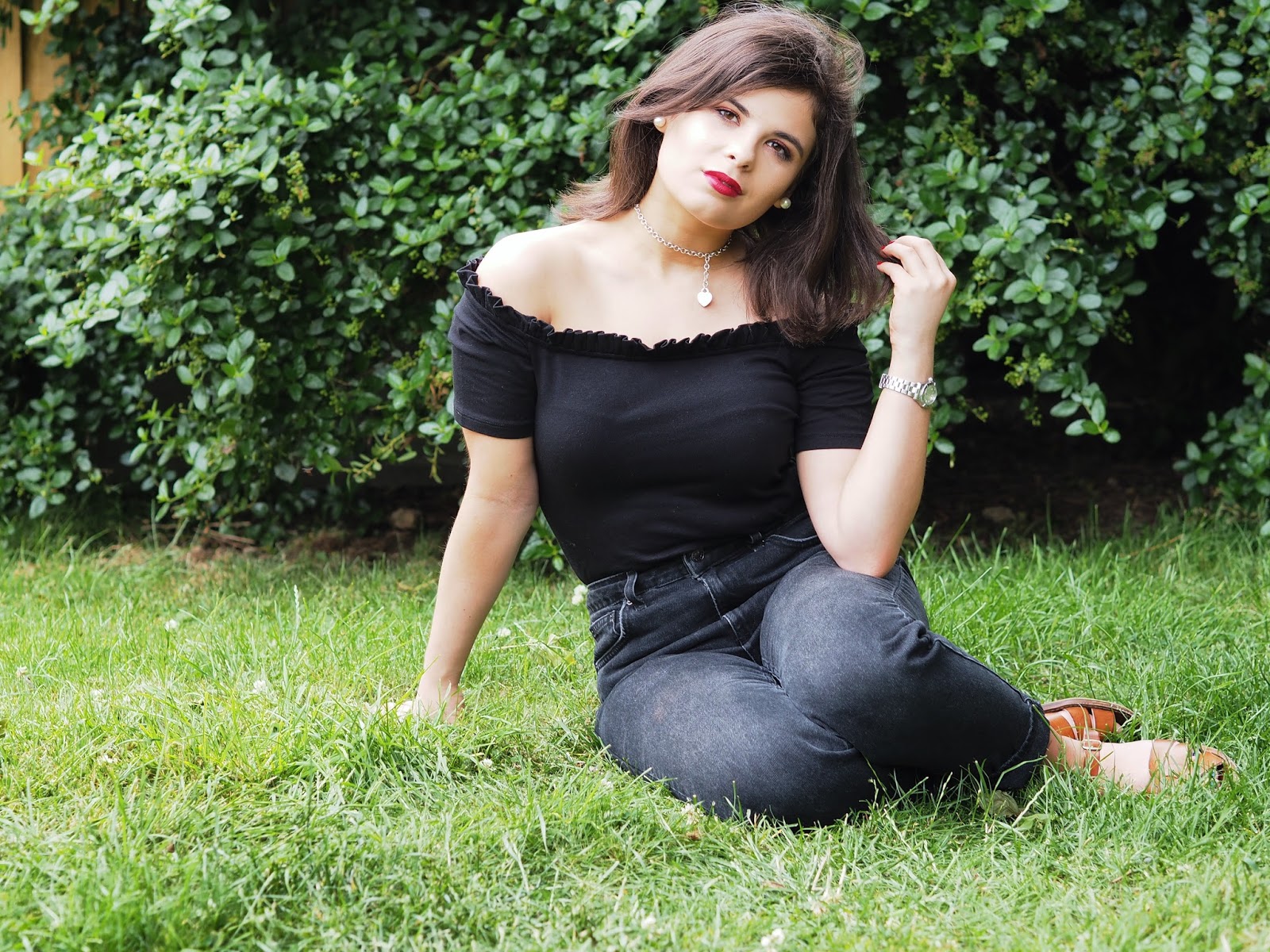 The chap had sent me a message reading
‘You might want to take that recent image down as your appearance might annoy people’.
The image he was directing his comment to; had no nudity, no other human beings or any offensive language. It was an outfit of the day image of me stood in London loving life. An image I have uploaded below for you to perhaps get annoyed by. I was outraged by the chaps’ comment and felt the need to question what he meant. Now I was thinking what the hell? My photo was just simply an image of me stood with a nice pair of jeans and heels on, nothing inappropriate. Ev being Ev decided to reply and ask why he felt the need to even make such a statement. He said ‘I was trying to be nice as people do get annoyed with peoples’ appearances”. Now my argument back, was I post what I will on social media because that is the be all and end all of social media. You will never post an image on these platforms of you looking like a moron or ugly. It’ll always be a picture where you are slaying or feeling a million pounds. So his comment was based on ignorance and stupidity. He was also suggesting that because I looked slim this would annoy people. Firstly, if you are annoyed by a person who has found an interest in healthier eating and exercise then you may need to adjust your morals and standards. I felt like he needed bringing down so I explained that his comment was unnecessary and served no purpose. He had lots of excuses but against Ev you will not win. I do, think he unfollowed which proves men can’t handle a feisty confident woman. 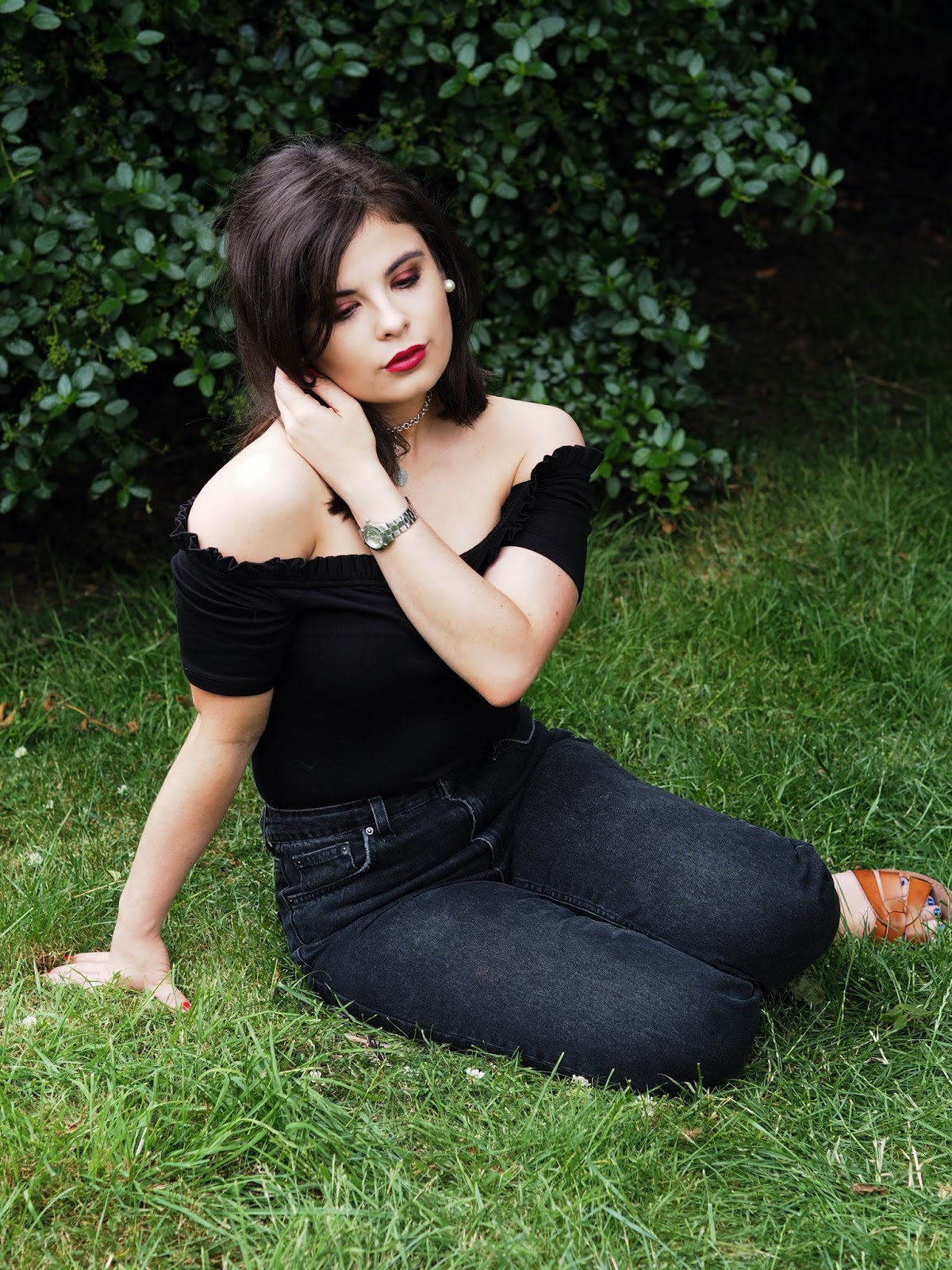 No purpose because in this day and age girls are more supportive with body image. Lots of girls who I used, to go to, school with who used to make comments now compliment my outfits and image. This shows maturity and also how a lot of our posts on social media encourage us all to post positive comments, to one another rather than being rude. Most likely these comments are being spread in person to their friends but aren’t being shared on my comments. So if they are saying they can see my back flab or my saggy but in a pair of jeans on their group chat I will accept this but I will never approve of such comments in my direct messages or my image comments. I, however kept my image on social media because I did not feel the need to bring it down. I was proud of my figure, my outfit and image, so a minute ugly ignorant chap was not going to win and get me to remove the image from my Instagram. If you were annoyed by my image, keep those comments to yourself. 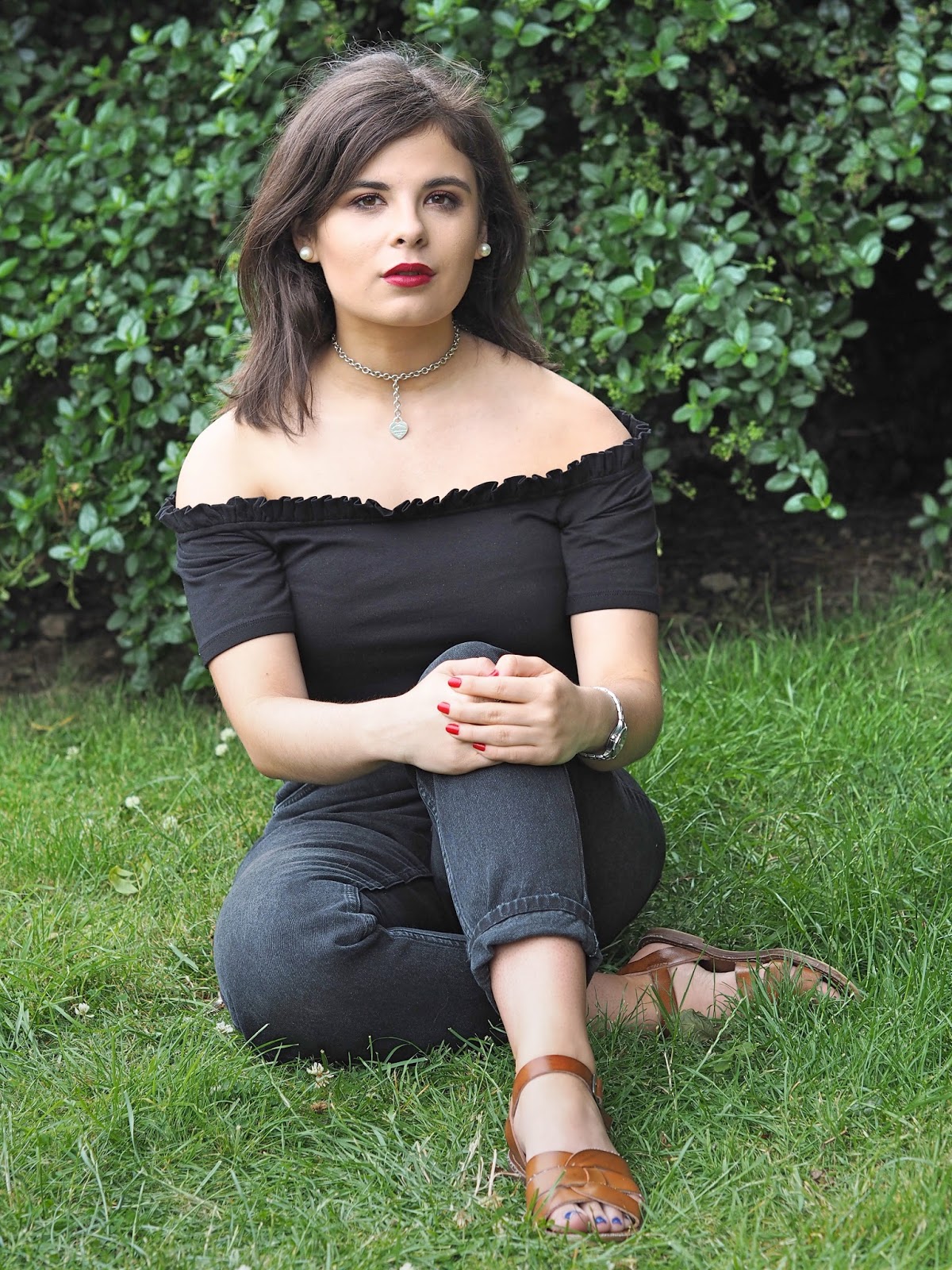 The lesson of this, don’t open Instagram message requests because typically you open up messages from freaks of nature. Secondly don’t feel discouraged to post what you want on social media. At the end of the day, it is your account so if you want to upload an image of you slaying you do it and be proud of the image you’re sharing. I am. I’ve reached the age of 21 where I will share an image if I like my outfit or appearance. I have also understood that if you unfollow me because I post too much or that you don’t want my face on your feed then that is your look out not mine. This is because I will continue to upload and be sassy regardless of your two pence worth that is actually worthless.