*FOOD IMAGES WERE TAKEN IN JULY PRIOR TO ILLNESS* 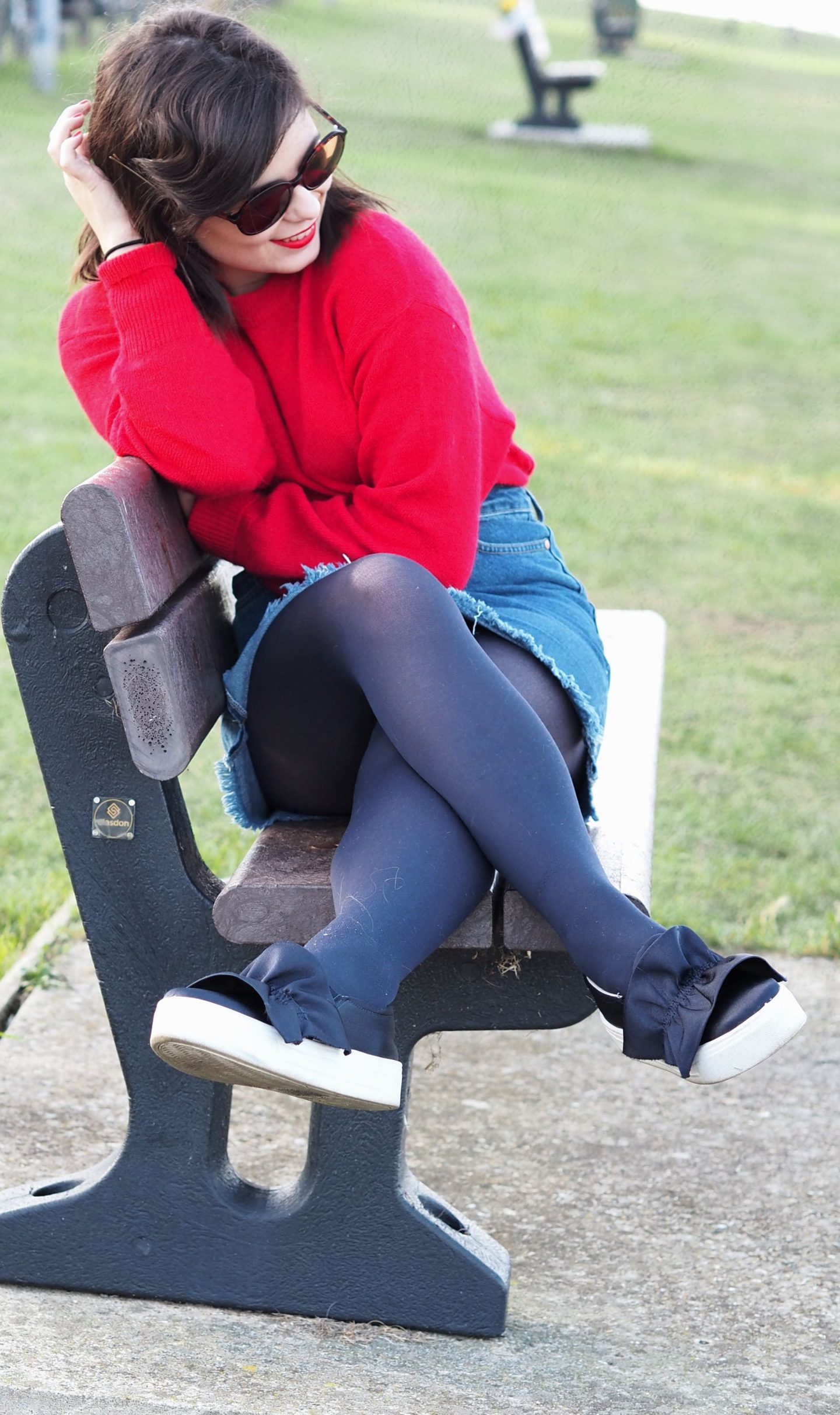 This cornerstone has taken a real turn towards health or lifestyle in the last few weeks, but I have felt that this blog has been a real platform to share my life with readers who are maybe family and friends. It has been rather cathartic to share my emotions and health worries on this cornerstone, almost like the therapy I have never had. Today I wanted to write about the silver lining this whole patient life has bought with it.

Last year, I wrote a whole series about my battle or experience with gluten. I had been to the doctors who advised that I go on a gluten free diet which meant; no bread, no processed foods, no fast food or pasta. It was something I had got used to, buying gluten free equivalents of the foods I loved and going without certain things. It’s been restrictive but I’m lucky that was never diagnosed with the condition that effects the bowel on a detrimental effect which meant I could always eat gluten in a small amount without it damaging my insides. I was always careful how much I ate and would often save a day in the week to indulge. I usually would keep the days that I was dining out with friends or family to be gluten indulgent. 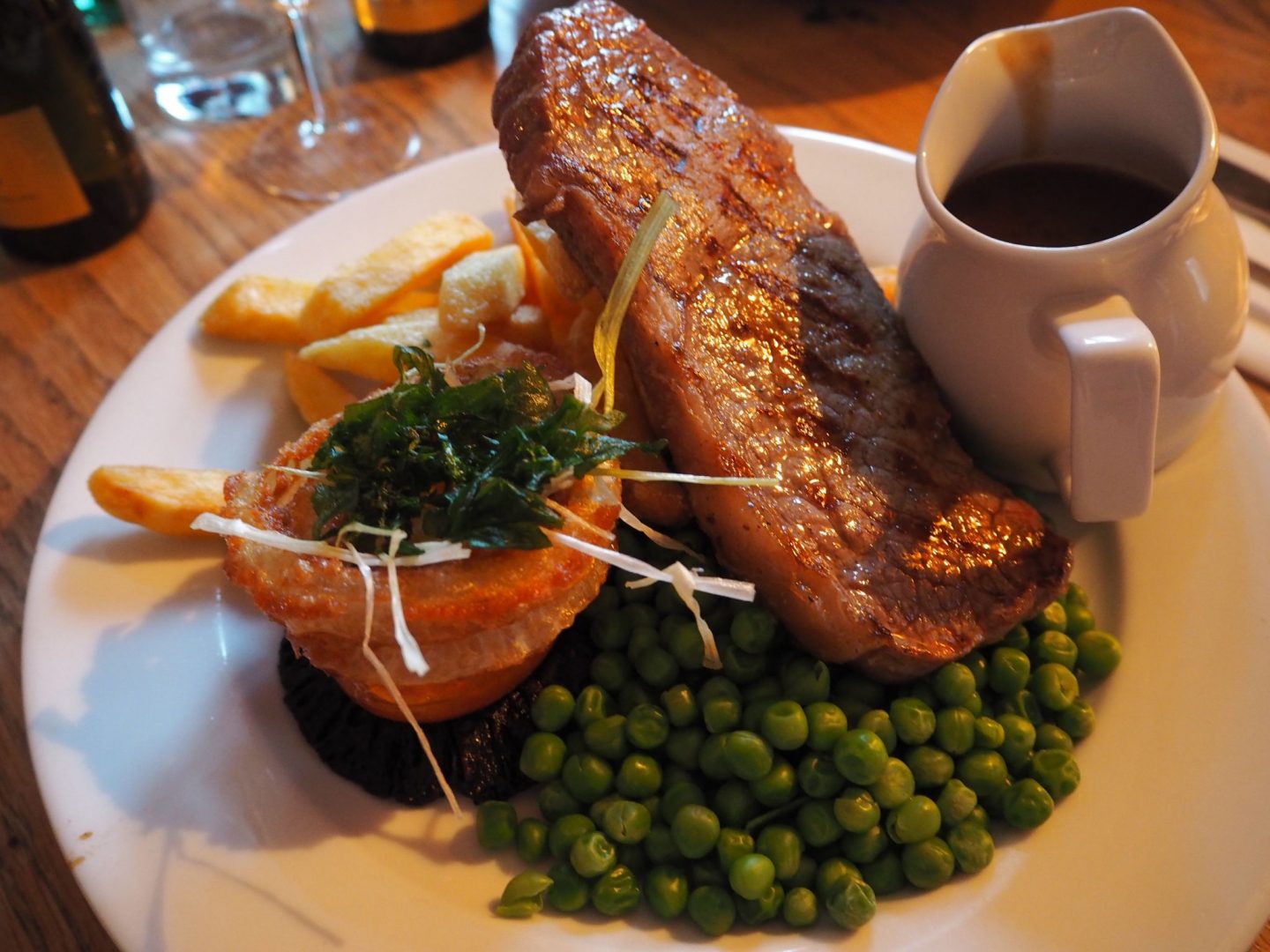 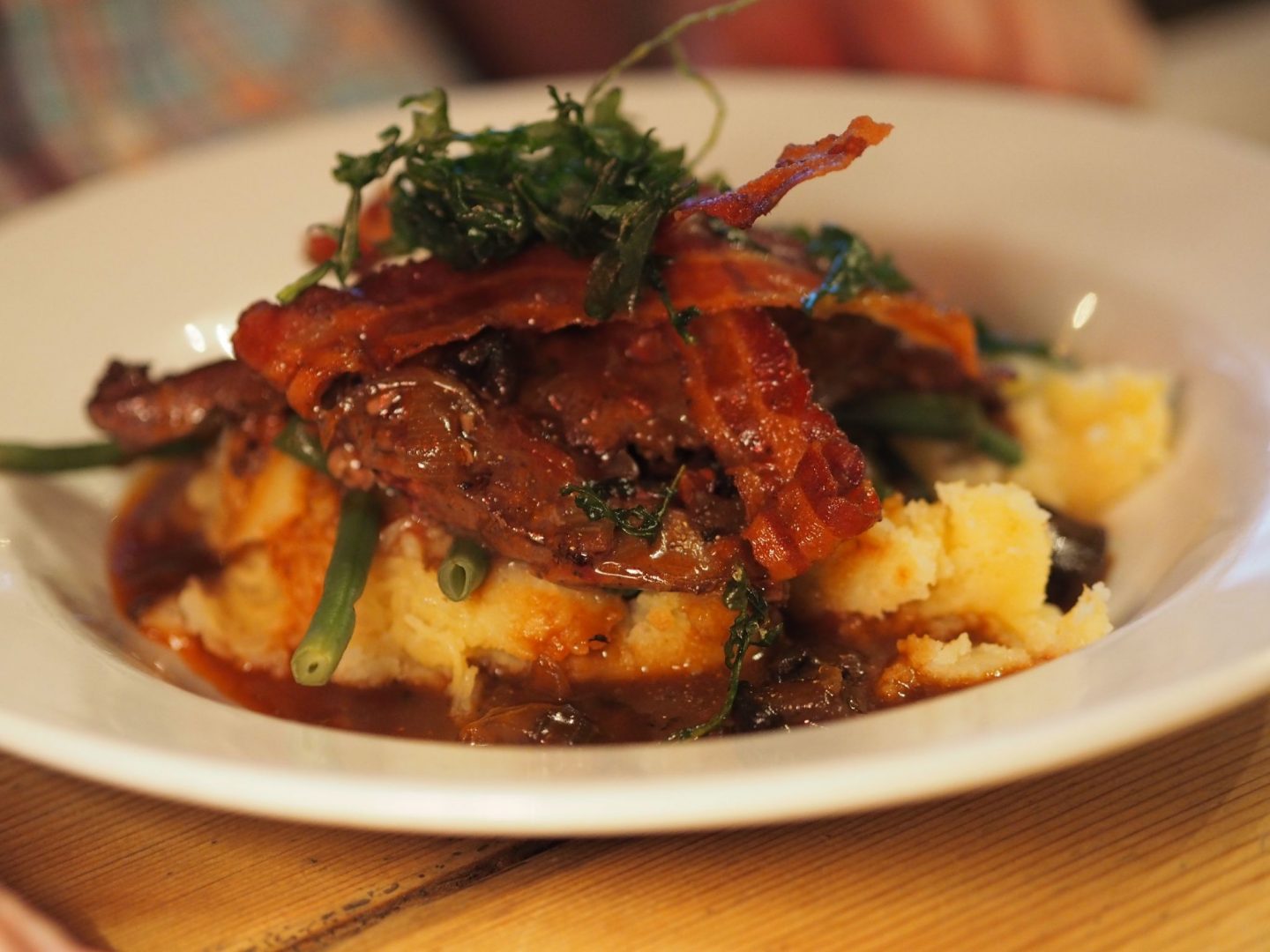 However, since the diagnosis or misdiagnosis I’ve discovered that since the B12 treatment I was not having the same side effects to gluten as I would’ve had prior to the treatment. Now, although my neurologist has confirmed I’m not as deficient in B12 as others thought; I did have an issue with B12 last year and took tablets to put it back on the normal scale but this was also at the same time as cutting gluten out. Now, after the B12 injections, I’ve noticed that I don’t suffer from the symptoms I would have once endured from eating gluten. Symptoms such as; extreme fatigue, stomach ache and sickness- three symptoms associated with gluten intolerance and low B12. Although, I’m incredibly tired, still; I have seen a vast improvement with my body after eating/consuming gluten. I am now eating those foods that were painful and not enduring the same effects, although I should add that I’ve not tried whole wheat since I’m still scared the wholesome of the wheat maybe too much. So what have I learnt from being gluten free the last year? 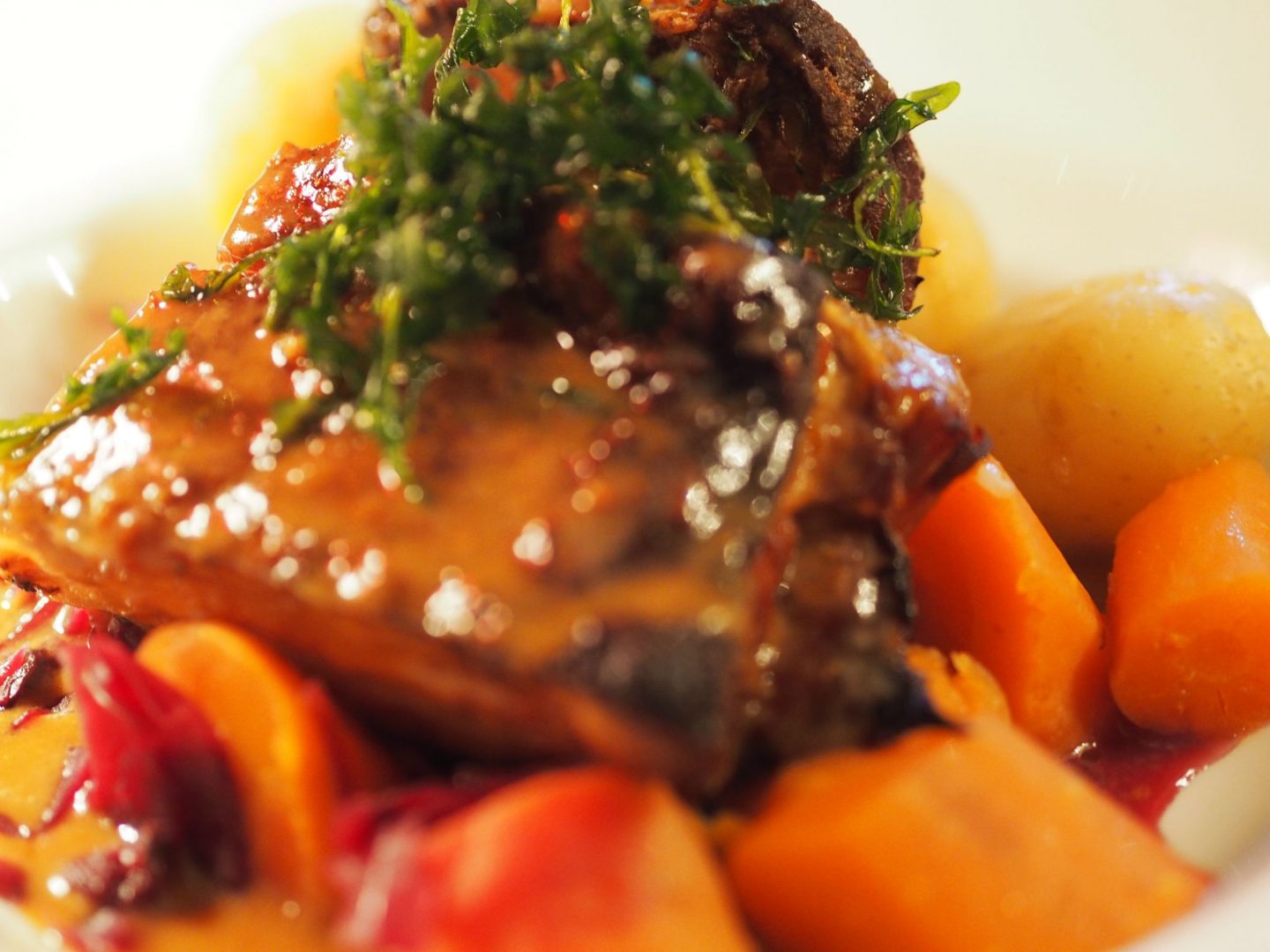 The whole ‘gluten free’ life has become a bit of a fad diet for lots, so retailers of foods have cottoned onto this trend, and decided to up their prices for these products. A gluten free loaf for example costs £2.30 instead of a £1 which is so expensive especially when the bread is so vile. Looking at your shopping expenses was a real gut punching moment, easily spending £20 on just breads, pastas, porridge oats and gluten free frozen things.

As a blogger and young adult, whenever I would speak of being gluten free I would get asked whether it was diet related so I was doing it because I wanted to drop pounds from my dress size. Or whether it was blog related. Now I want to say, that going gluten free isn’t healthy for those who can eat gluten. The gluten free foods often contain more calories than those with gluten in and this is because manufactures have to put lots of things into the food to make it taste similar to the original. I just want to say that at the time, I needed to be mainly gluten free to avoid spending evenings in the bathroom, unable to move and the following morning wake up hungover from gluten.

Telling the restaurant, you were eating at, telling the guy you were eating with and telling anyone catering for anything; you were gluten free was a pain up the chuff. Not everyone understood what it meant, I was once asked whether I could just take it off or not order it. Gluten isn’t a side order, it is something you’ve got to ask about. I always felt like a bit of a pain when telling anyone the dietary requirement. If your friends, dates or family aren’t familiar with gluten free lifestyles then expecting them to cater for it, is hard.

Although lots of retailers are producing gluten free alternatives to the foods that contain gluten; eating establishments haven’t done such a thing. You’ll look at the normal gluten riddled menu and see all your favorites and then see the gluten free menu has none of those options or if it does, won’t contain any chips as a result of their oil being gluten riddled. It was rather annoying and I’m rather excited to be eating from normal menus again.

I think I can say that my body may have had a detox from gluten and has benefited from it. I will, still be careful with it and not eat it in excessive quantities in fear of side effects. I’m not returning to whole meal pasta and bread just yet but can resume that love I had for Weetabix, shreddies and maybe fast food. 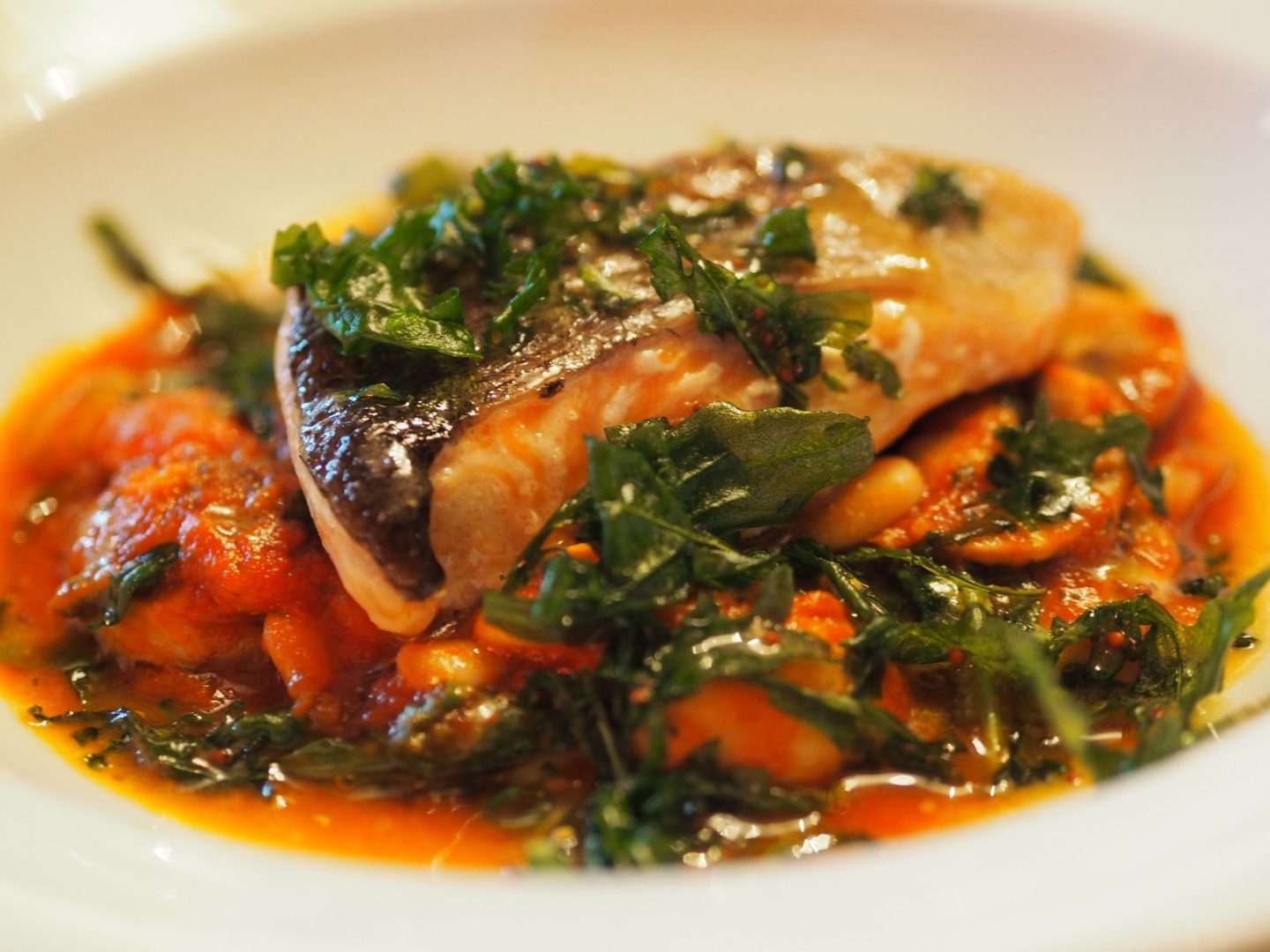