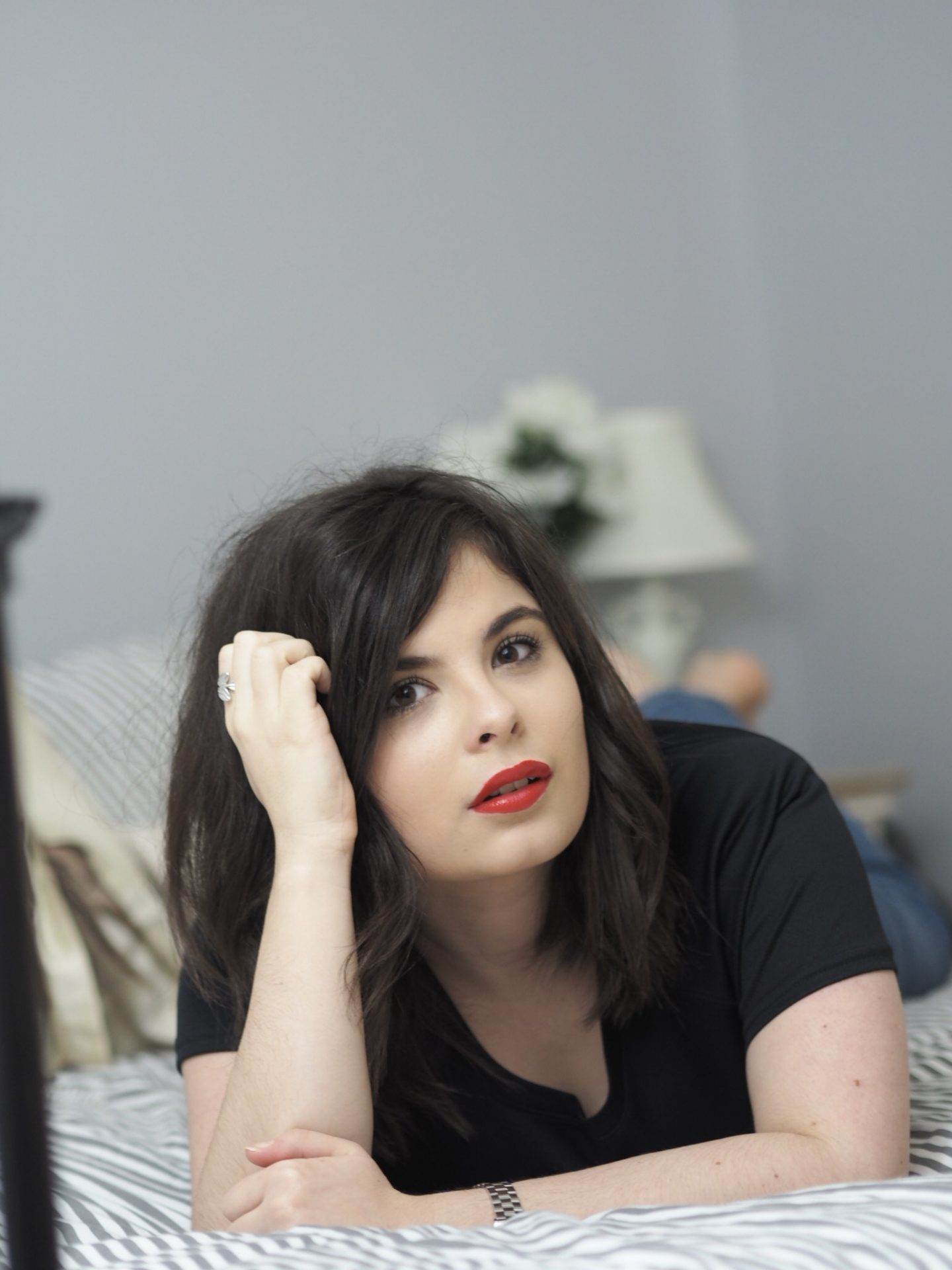 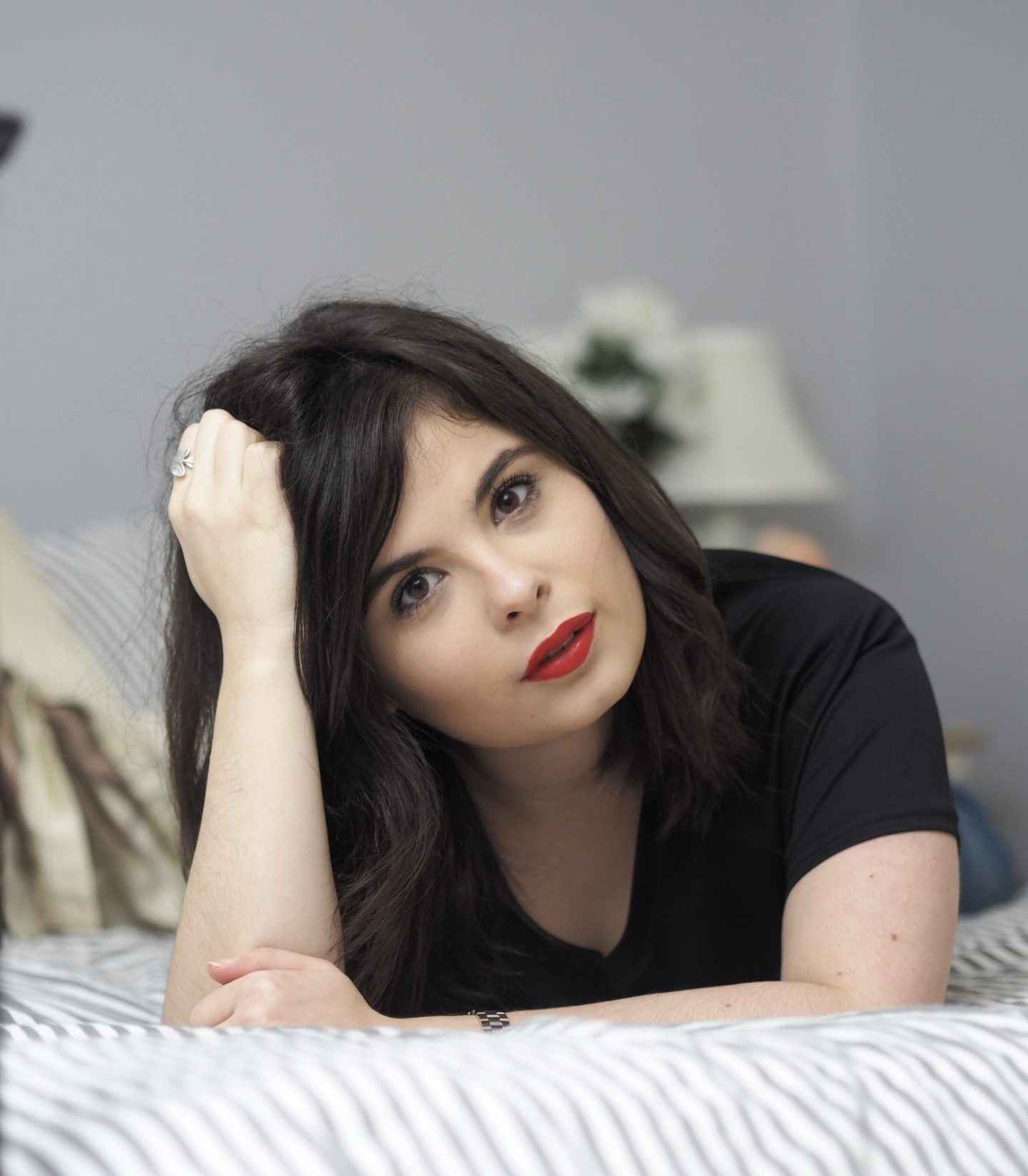 Ladies everywhere, and I know that’s probably about 50% of you, if my analytics are correct, it’s International Women’s Day. It’s time to, wear your best underwear, it’s time to look in the mirror and love yo self, it’s time to be you. YOU. Don’t wear your best underwear to shamelessly send it onto the creep claiming to show any interest in you whatsoever, wear that new snazzy set you bought from Marks and Spencer’s when the sales came around, for you, because wearing a matching set just feels perfect and right! This is one of those days, we should all be proud to support both as women and men, because we should all be loving ourselves and being strong, independent and of course sassy women.

I think the issue which really grates on my gears is, is when men will say where is international men’s day?’ well pal, let’s go back through history, time and events to see men have hardly had it bad over the years. So, there ‘day’ has never needed to exist for men to see they’ve had the upper cuff for eternity; let us blame Eve for eating that sodding apple. The easiest one to point out, their lack of menstrual cramps and childbirth; but let’s think about the more social issues which many uneducated men will forget to recognise; Always being granted the vote, always being recognised in the workplace through the unfair pay gap and of course many old fashioned views that circulate about women and the household. I’m not making myself a sandwich so I’m certainly not making you one, sweetie beauty. 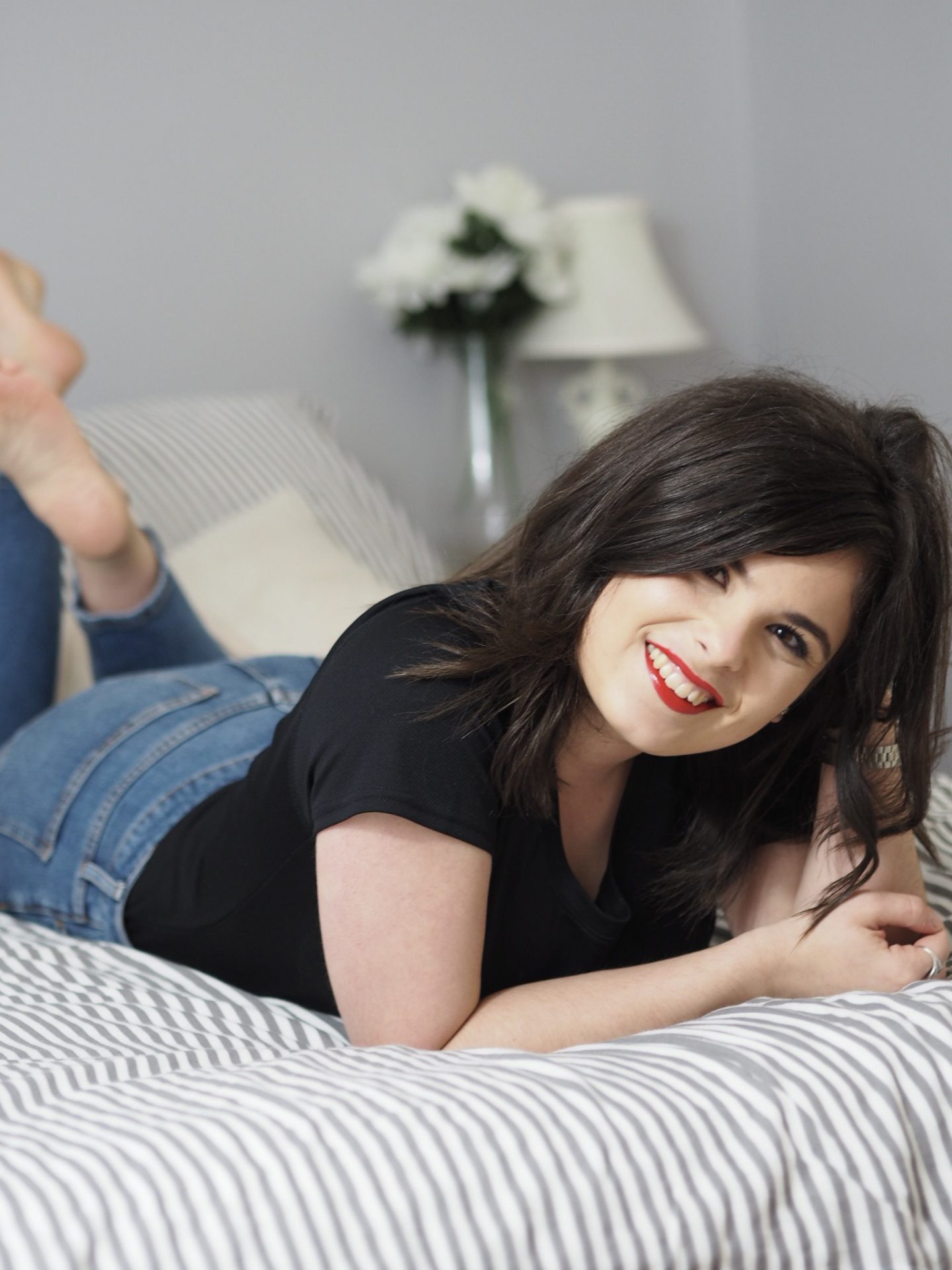 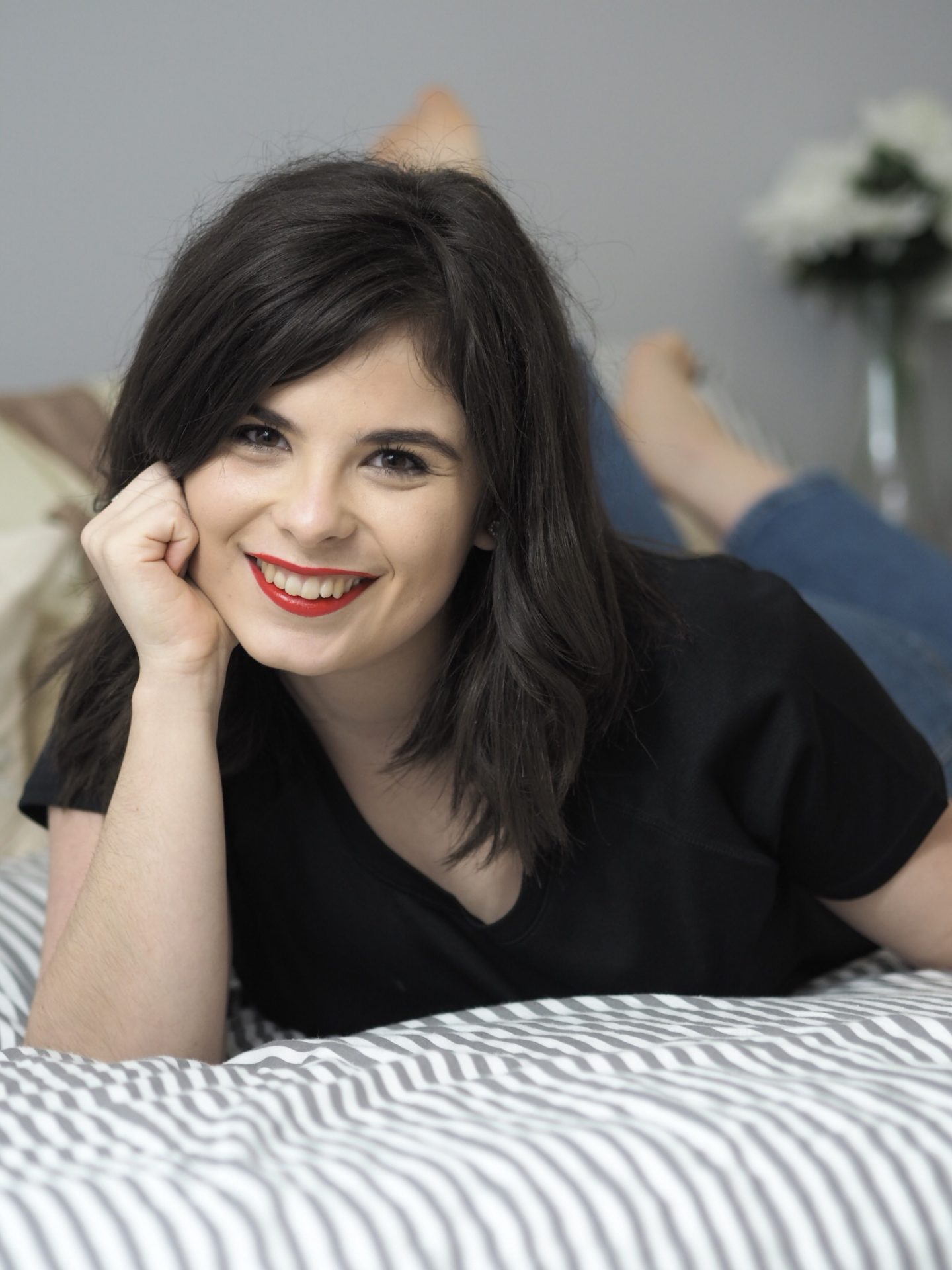 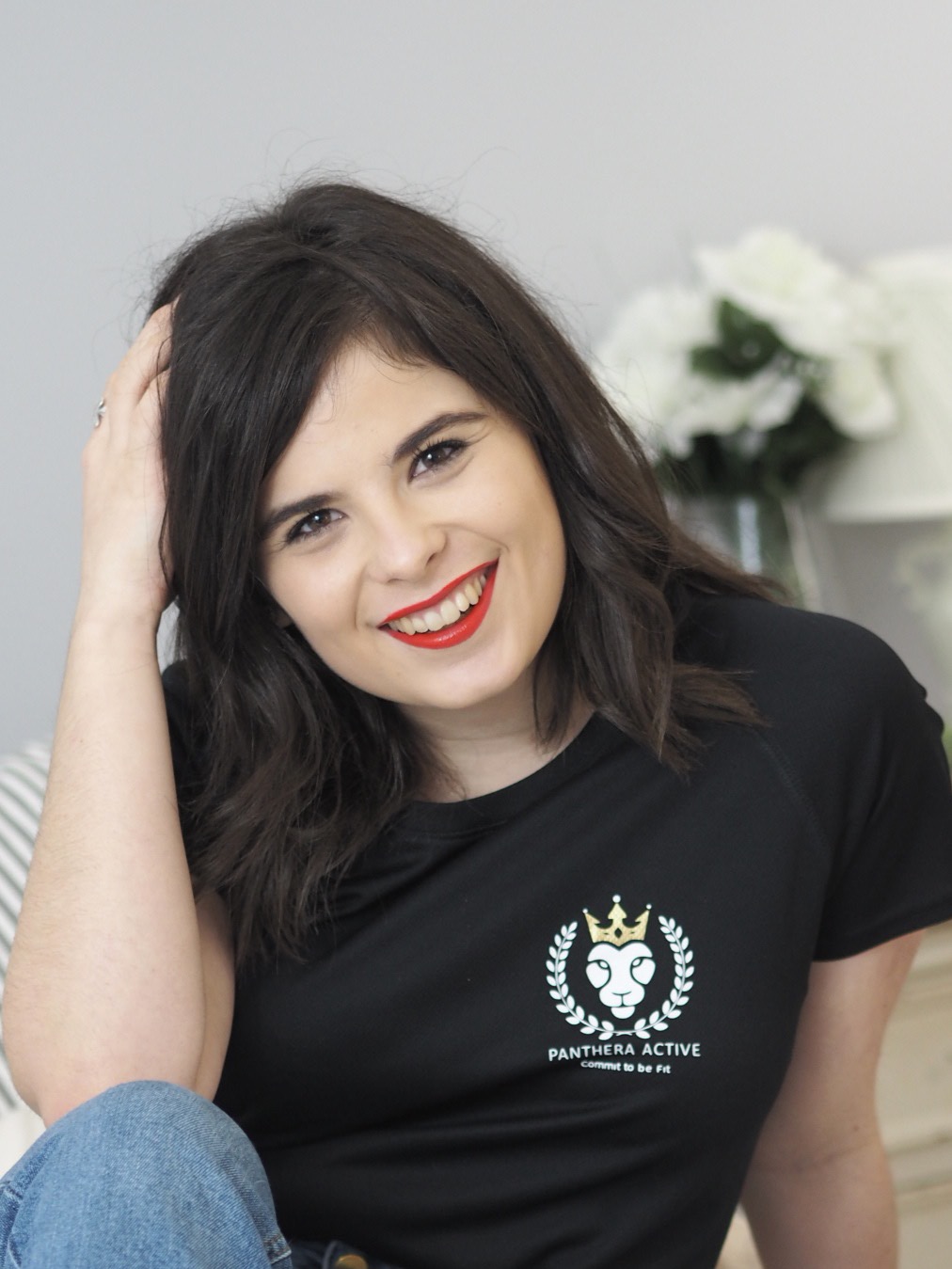 Being a feminist and embracing International Women’s Day, is not about being sexist towards men, hitting men or being abusive towards men but recognising that in the 21st Century, in 2018, we are equal. We are not worlds apart and we are certainly not weaker or less intelligent. Women, have spent years living in fear of speaking out, being afraid of having the right or choice to do many things and of course being their own person without fear of judgement. I know, as a woman there is still, this fear, this fear of being you without judged by peers. Social media has a big role to play there, we as women will feel real fierce, post that on social media and immediately start doubting ourselves because we fear the comments or back stabbing comments we might receive from our peers. But stop, don’t think about them, think about you and how great you are I do feel that as a woman, however, that we should all be supporting other women; we shouldn’t be putting each other down as a way of getting a buzz in our own life. If there is a buzz from being mean, negative or just spiteful towards a fellow woman’s appearance, lifestyle or attitudes then this is just a low blow and you should think about your own life. Think about what’s missing in your life to make such cruel comments for that buzz. This is selfish and doesn’t make you feel better, it’s a short term buzz because, does it make you feel good in a month’s time?

Being you, embracing yourself and most importantly showcasing what your mama gave you, is what I personally believe International Women’s Day is all about; it’s all becoming stronger and happier within yourself as a woman. I want to bring your attention to the wonderful book that is the dictionary and particularly the word ‘Empowerment’. This word gets chucked around, more than most words in fact, it’s a word which every woman who wants to shout about their feminist debates, will use. The word itself, is rather encouraging, it’s the sort of word Alan Partridge would discuss on Mid-Morning Matters, perhaps Steve Coogan can nick my idea and discuss. I’ll take soul credit! It’s the word, our friend, the dictionary defines as ‘the process of becoming stronger and more confident especially in controlling our lives and claiming our rights’. I believe, empowerment, doesn’t just come from fashion, choices of make-up, skincare but sometimes through exercise.

Since my diagnosis with ME, I’ve felt rather glum and not overly perky which has meant the gym has been the last thing on my mind. I’ve been in fear of the relapse, the struggle the first class would be and most importantly the fear of judgement from peers around me. This has been, I think where and why I’ve felt so moody and glum, since the gym used to be my happy place. I think, the gym is rather empowering. Is there anything better than getting a buzz from a kick boxing session? A squat deadlift in the weight room when good looking men are watching? Or killing a spinning class? I think not and rest my case. So, it’s no surprise that women everywhere are looking and turning to exercise to feel empowered, my goal for this month is to get back into my gym routine the best I can, with my health condition. I want to feel my old self again and get those abs back, I’ve got back into Bollywod Dancing so, spinning is next. 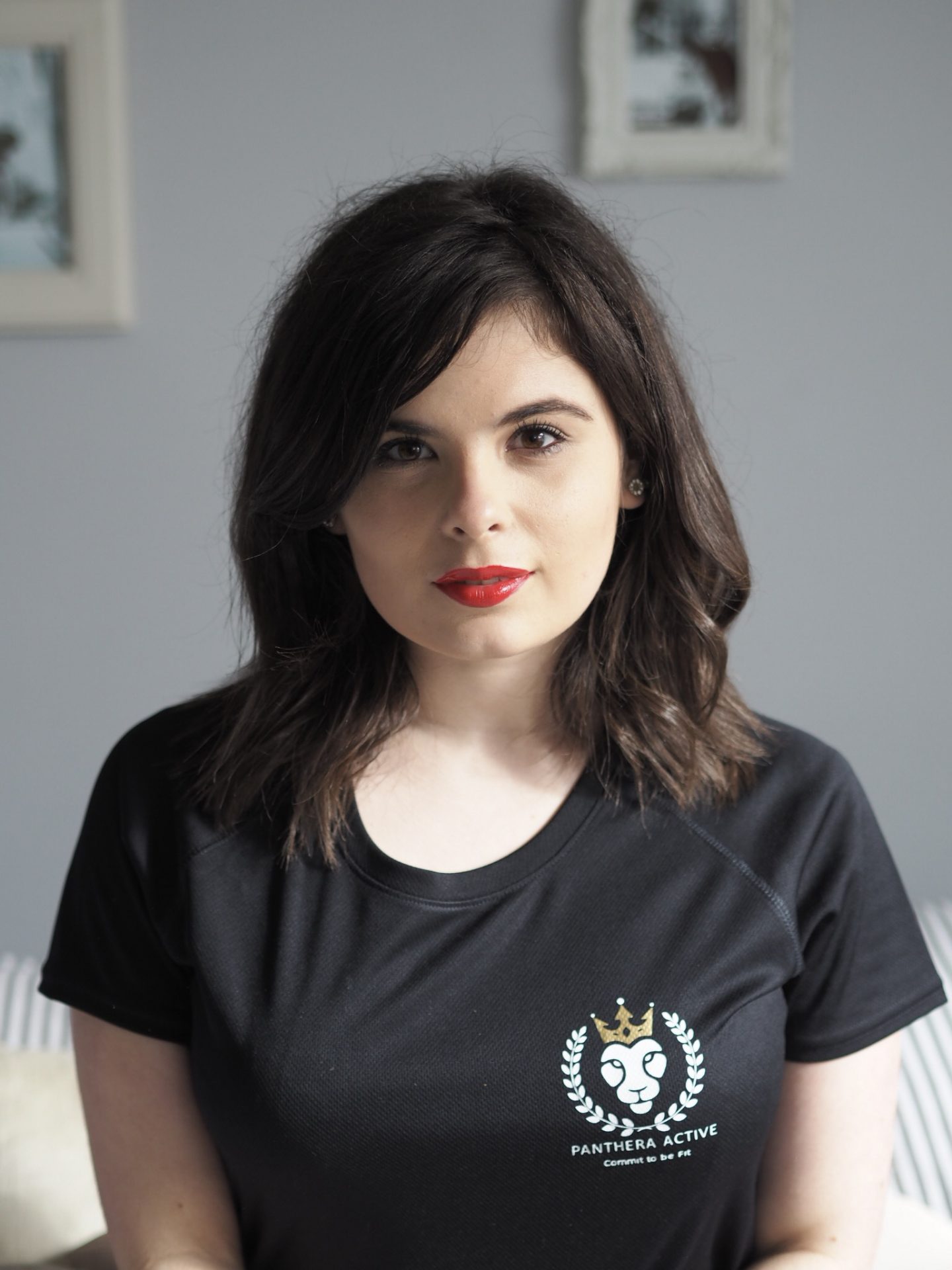 For me, going to the gym captures the entire essence of empowerment. Through, this feeling of empowerment, I’ve been really engaged with the content of Panthera Active; a Kent fitness and life coaching business which seeks to see women changing their physical and mental state through exercise and positive well-being. It incorporates my thought of, using exercise as a platform for making yourself feel better and be stronger. The branding, the marketing and general ethos of the business feels rather right to speak of, when it is International Women’s Day because it speaks directly to women everywhere, regardless of; weight, shape, size, height, race or sexuality. It’s about feeling great in your own skin; being you, not anyone else or feeling like you have to be someone else to feel special. Girls, regardless of it being, International Women’s Day, I think you need to take a spot of the branding from Panthera Active and feel positive because a positive mind-set will aid you to get the results you want. Whether you want to drop a dress size, feel good, get better skin, eat healthier you need that positivity. I hate to say it, because I think negatively so much but thinking about what you can’t do, won’t get you the things you CAN get!!