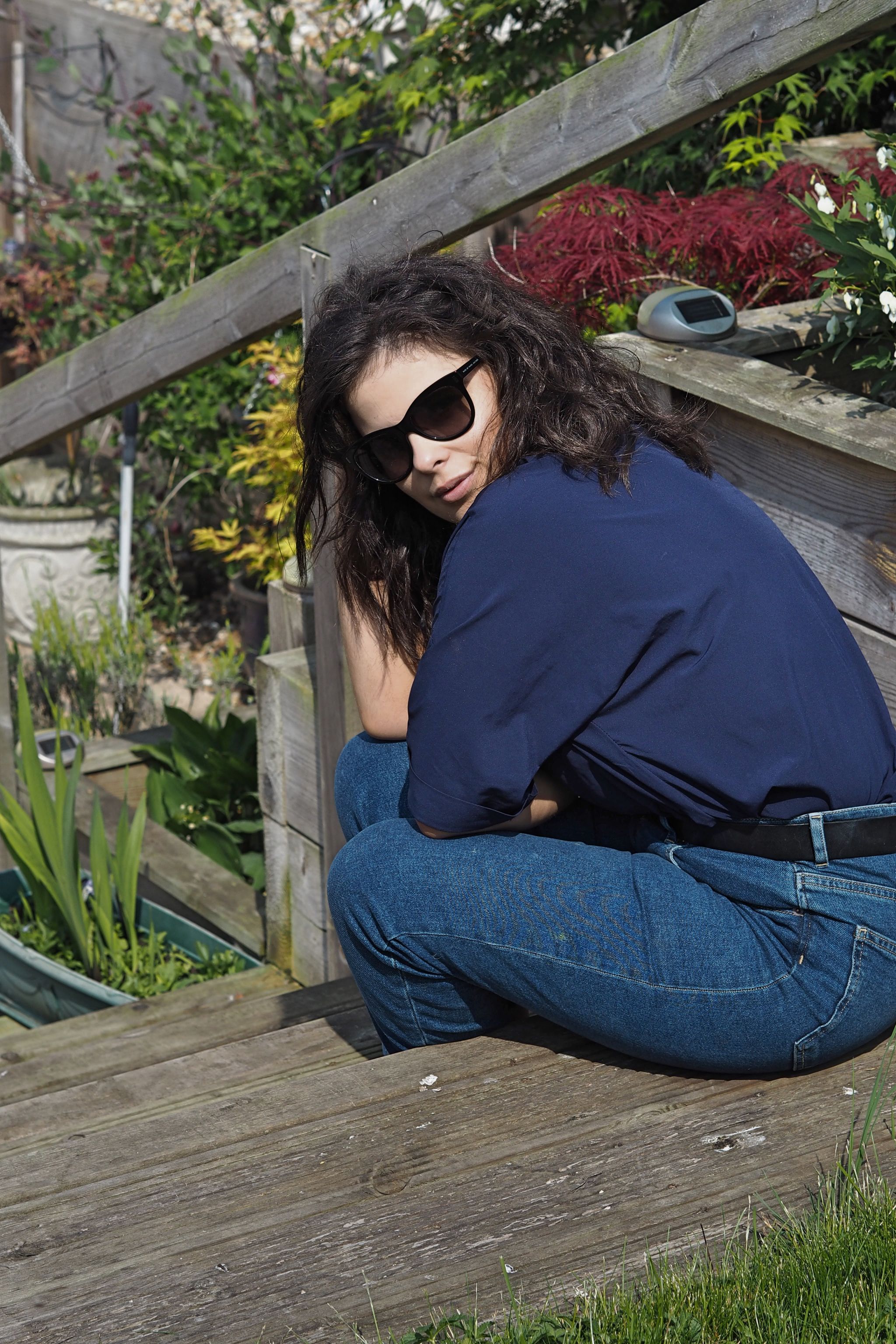 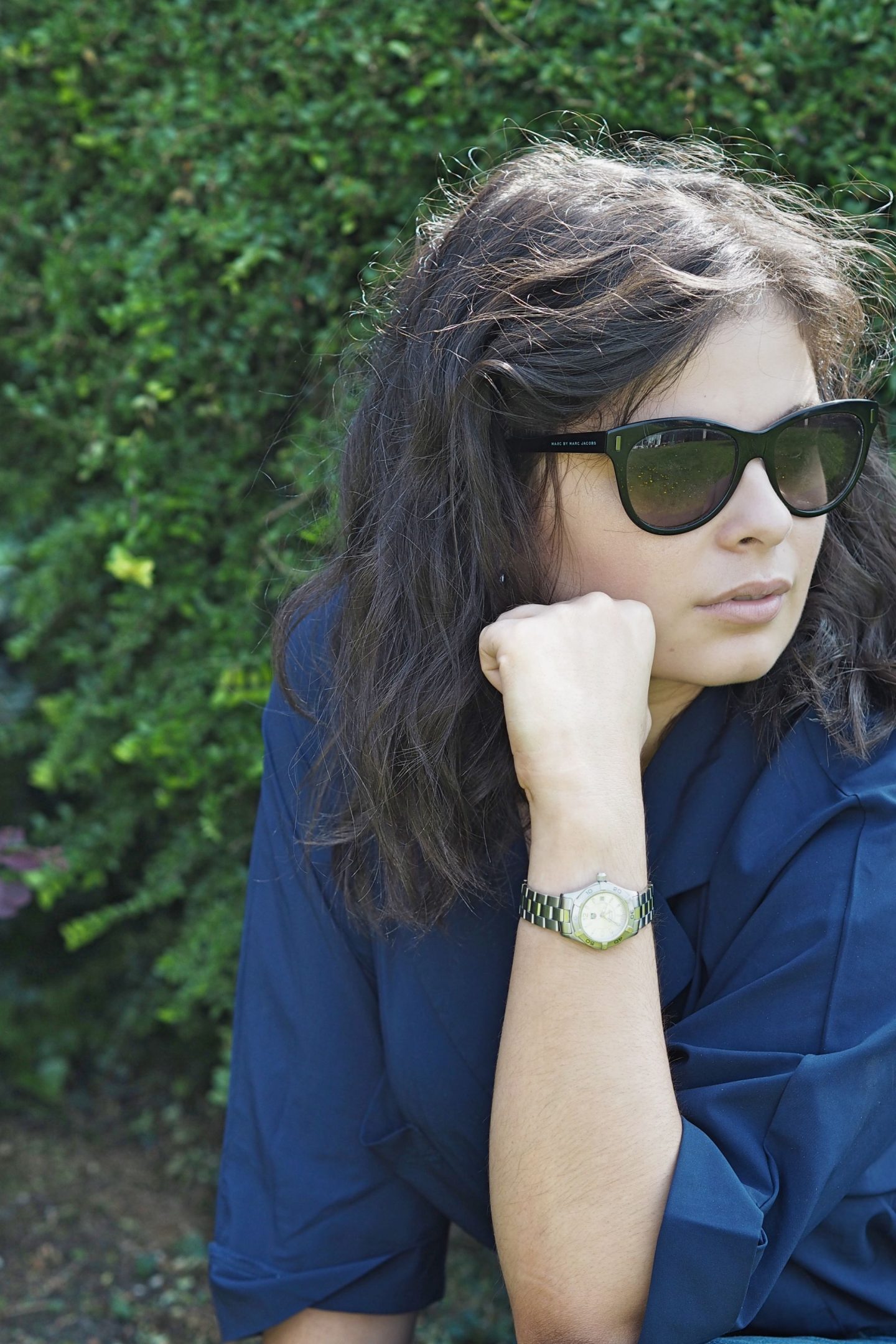 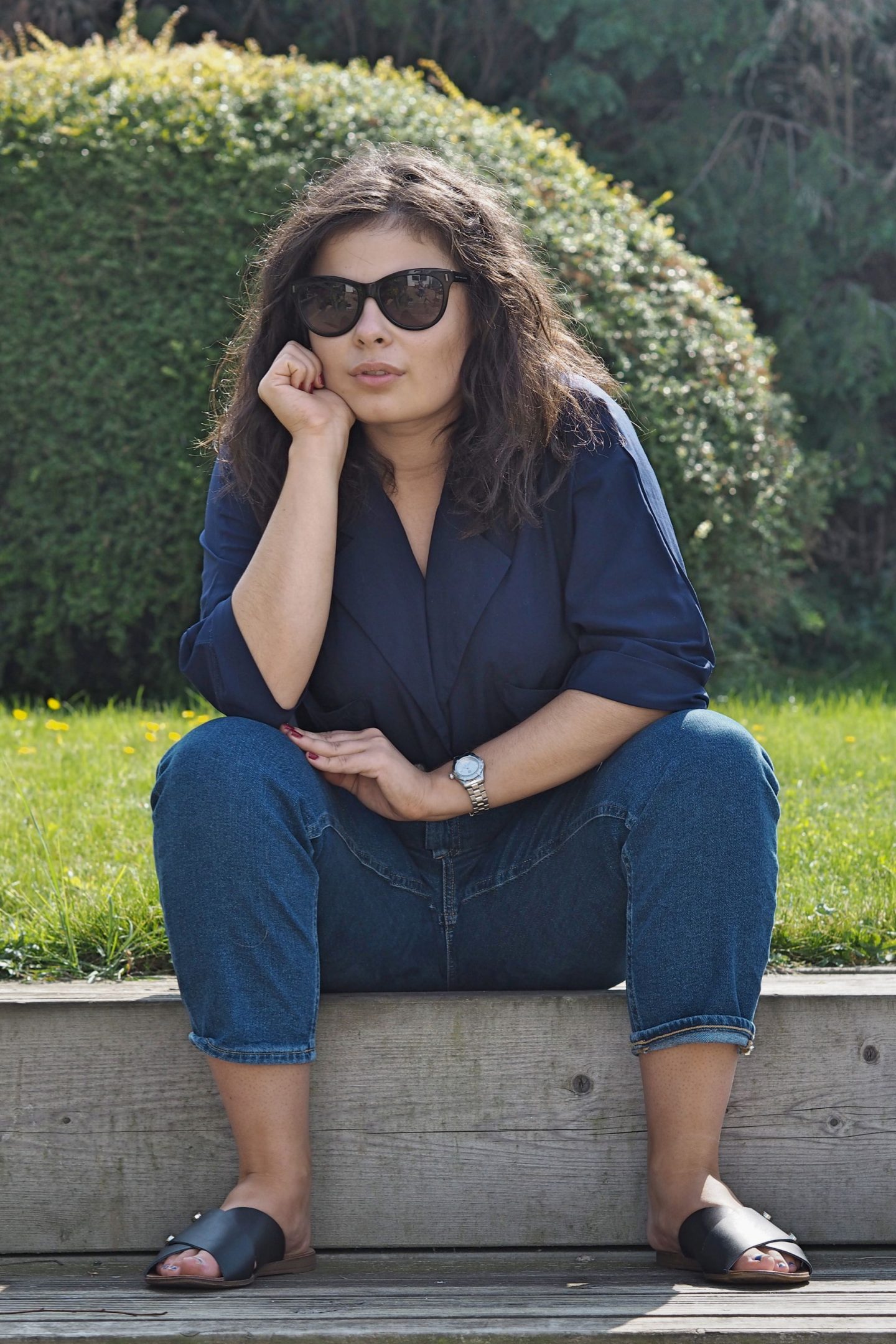 I write this to you from every single or every woman who has unfortunately been at the end of male stupidity, male lust and of course male banter. I write this, on behalf of all the girls who simultaneously, have fallen for the wrong guy, fallen for what the rubbish, lies and general crap they’re male friend told to all the other girls he had on messenger, snapchat and Instagram. So, stick back, insert a sassy feminist anthem and prepare for a mammoth of aggression and general female spinster sass.

Am I the only girl who somehow cannot get their head around the art of snapchat? For my readers who are over the age of 30 perhaps, you may have heard of Snapchat but used it, I highly doubt it. That is not me being ageist but me being a millennial and understanding that the lines of communication have somewhat altered in the last 5 years alone. No, longer are we using text as we used to. We’re now communicating via Snapchat, Insta Messages and just general instant forms of communication. I’m not alone, I use snapchat and I’ll openly confess and declare to being quite partial to using it for the filters, great lighting and instant picture send off. You send something and chances are, that ugly picture or raunchy picture will be erased and never be seen again. So, why am I so offended when a chap asks these words ‘so got Snapchat?’ I’ll tell you why Susan. The second they ask you for your user name you’ve entered into ‘I don’t want a relationship, I want you in bed’ it’s simple and I’ll apologise for my family who read this for vulgarity but unfortunately this is the generation our children, our grandchildren and our great grandchildren are entering into. So grown ups, prepare for Evs life lesson. 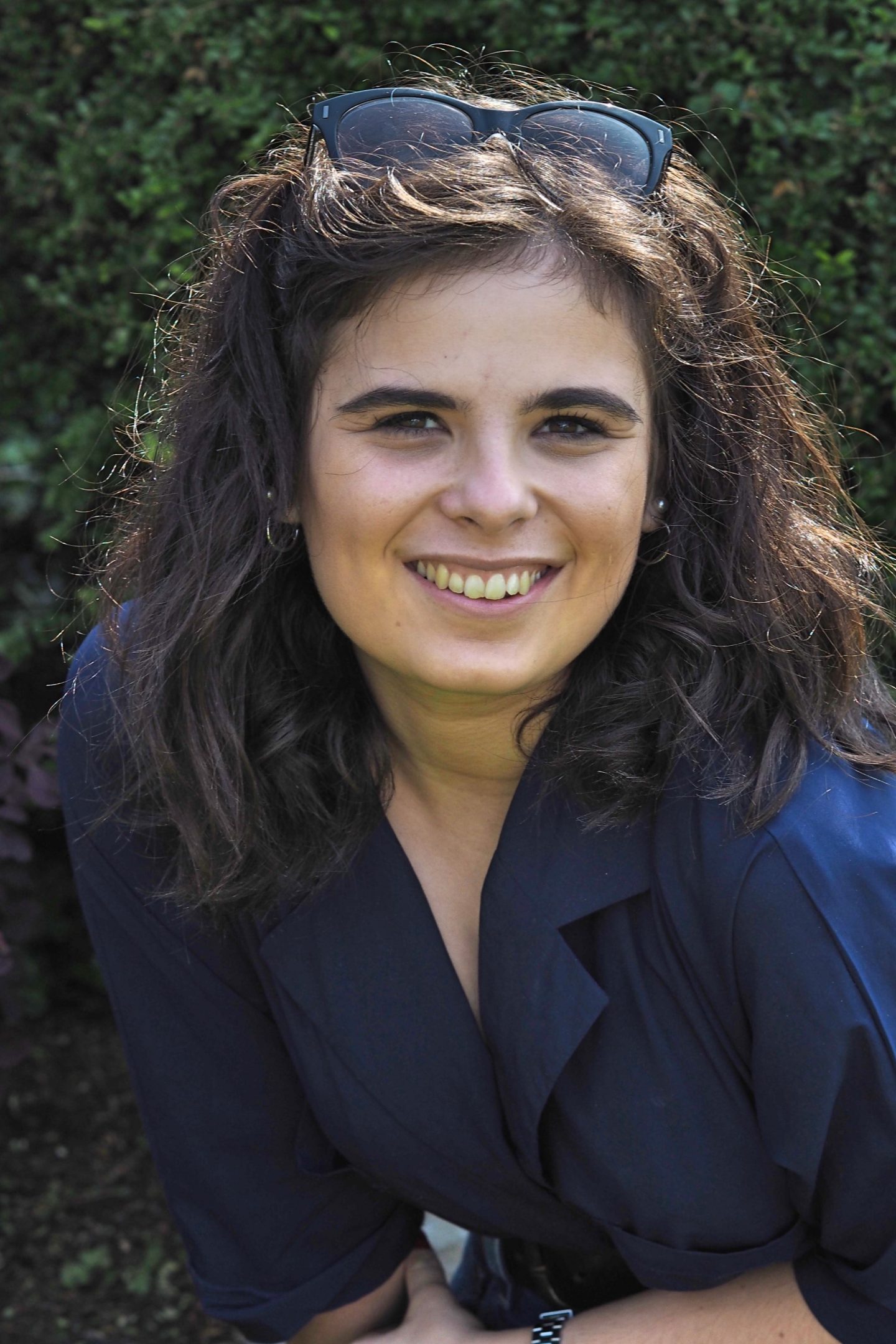 A Snapchat conversation will go well, you’ll converse normally and perhaps it might get a little saucy, a spot of cleavage may come out if you have a snazzy nightwear collection. We’ve all got some hiding away, even if you’re single like me, nothing beats a spot of silk. You’ll think, nothing of the username exchange but the following day things, have majorly escalated and the Anchorman gif, is in full use. You’ve gone from chatting about going for drinks, going for dinner to less PG rated topics, let’s say. Within minutes, you are ghosted and never hear from the same chap again. Why were you ghosted? Because you stopped getting flirty unless they began to get their act together and chat like a normal person who apparently likes you. Like any form of communication, Snapchat, means you don’t know how many other users your sender has sent their image to, chances are you’re not alone and he’s sent this image to multiple girls or boys. I can’t help but feel a little old fashioned when I object to communicating on snapchat especially when the conversation is weaker than a the England football’s attempt at winning any Championship games. So, boys, snapchat is not a form of communication but a way of sending pictures you never want your Mother, Father or Facebook seeing until you’re dead. Or girls, if a guy asks you for Snapchat, chances are he’ll be a proper bore on his stories and will put you off going on a date with him anyway. Let’s say garden chairs have more personality than some of these chaps.

After many failed male friends or dare I say love interests, I’m right with saying that I’m quite picky and often been a little complacent with accepting men’s apologies for taking 4 days to reply despite liking 300 girls pictures on Instagram, or waving after 2 years of no communication and pretending we’re pals, no Hun or the last one will be the sorry been busy. I’ve reached the point, now where my no prisoner approach to work, blogging and general attitude needs to be applied with my dating sphere. I’m going to break it into three things I’ve learnt with speaking to utter morons and who frankly don’t deserve my number or time and that’s not to blow my own trumpet but to make you understand that you need to know you’re worth.

It’s been 3 days, still no message, it’s been 1 month and it’s been 2 years and no message. You’re holding out for that glimmer of hope and nothing. If someone genuinely wants to talk to you, they seriously will it won’t take them hours, days or even years to talk to you.

How to act: ABORT- Don’t play the desperate card, run away and don’t let him think you’re so desperate for him. If he’s not communicating with you, you’re not either. Got it?

You’ve not heard from your chap for hours, maybe all day and you’ve just got out the bath after watching a Desperate Housewives episode for the 100th time and you see the chap has sent you a random Snapchat despite not communicating all day. Chances are then, I hate to say it but this suggests you’re not the only one. He has others, he wants others and you’re just another one on his list of potential conquests. If a guy likes you, from what I’ve found they’ll talk to you throughout the day not just at times they’re getting their little guy excited.

How to act: Respond with ‘oh haven’t spoken all day, thought you had other stuff on’ or my favourite, ‘oh it’s that time’. Chances are if likes you enough, your sassy reply wouldn’t bother him. So, get sassy take the chance and get real.

You’ve made the initial connection via Facebook Messenger or Tinder or some other form of social and then you make the jump to Snapchat. On Snapchat, the conversation ends, it becomes fluttery conversation  and quite frankly very poor only when he wants to see your baps. If a guy likes you, it’s usual proper conversation most of the time not just very poor snapchat selfies, pictures.

How to Act: If the conversation is poor, and you don’t feel like it’s going anywhere then he might not be the one. My perfect chap needs to look the part but also speak and chat the part.

I sound like a dating expert but I’m seriously not. But, this week and maybe in the last year I’ve had a dating rebirth or just a personal re-birth of not falling for poor excuses, general inexcusable behaviour and poor treatment on my part. But man, boy and direct messenger sender, take this from your receiver; if you want a hook up, pull on a night out don’t just slide into my direct messengers cause you think I’ll be easy because I’m actually more of a challenge than you think. Perhaps, this re-birth is inspired by my repetitive listening to Kylie Minogue’s new album, Golden which is a master piece and she says the following which everyone despite sexuality and gender needs to acknowledge for their dating life:

Hey now, I’m better now
Better than I was before’

And on that bombshell, on that mic drop, I realise my worth and why you need to realise your worth. Don’t put up with that guy who just slides in when his chaps’ excited, don’t fall for his busy schedule and seriously don’t get hung up on someone who didn’t give two hoots on you, and that is my biggest piece of advice. Don’t get hung up and know your worth and acknowledge that they weren’t worth your time. NOT WORTH YOUR TIME. Delete the numbers, delete their existence from your communication threads and thirdly bid farewell to their poor effort, time and general existence in your dating life. 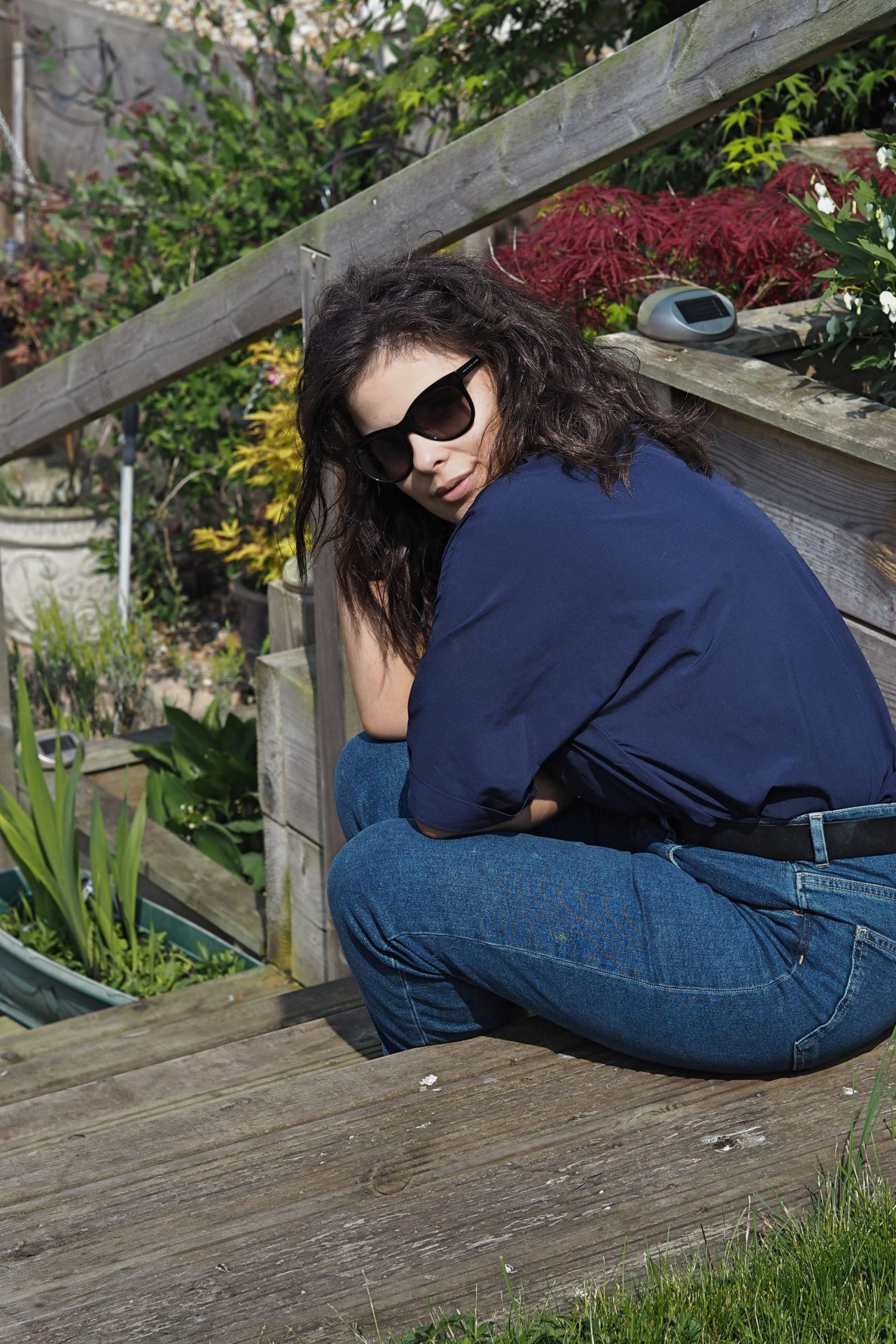 Continues to accept single hood until Mr Right does slide into my direct messages.