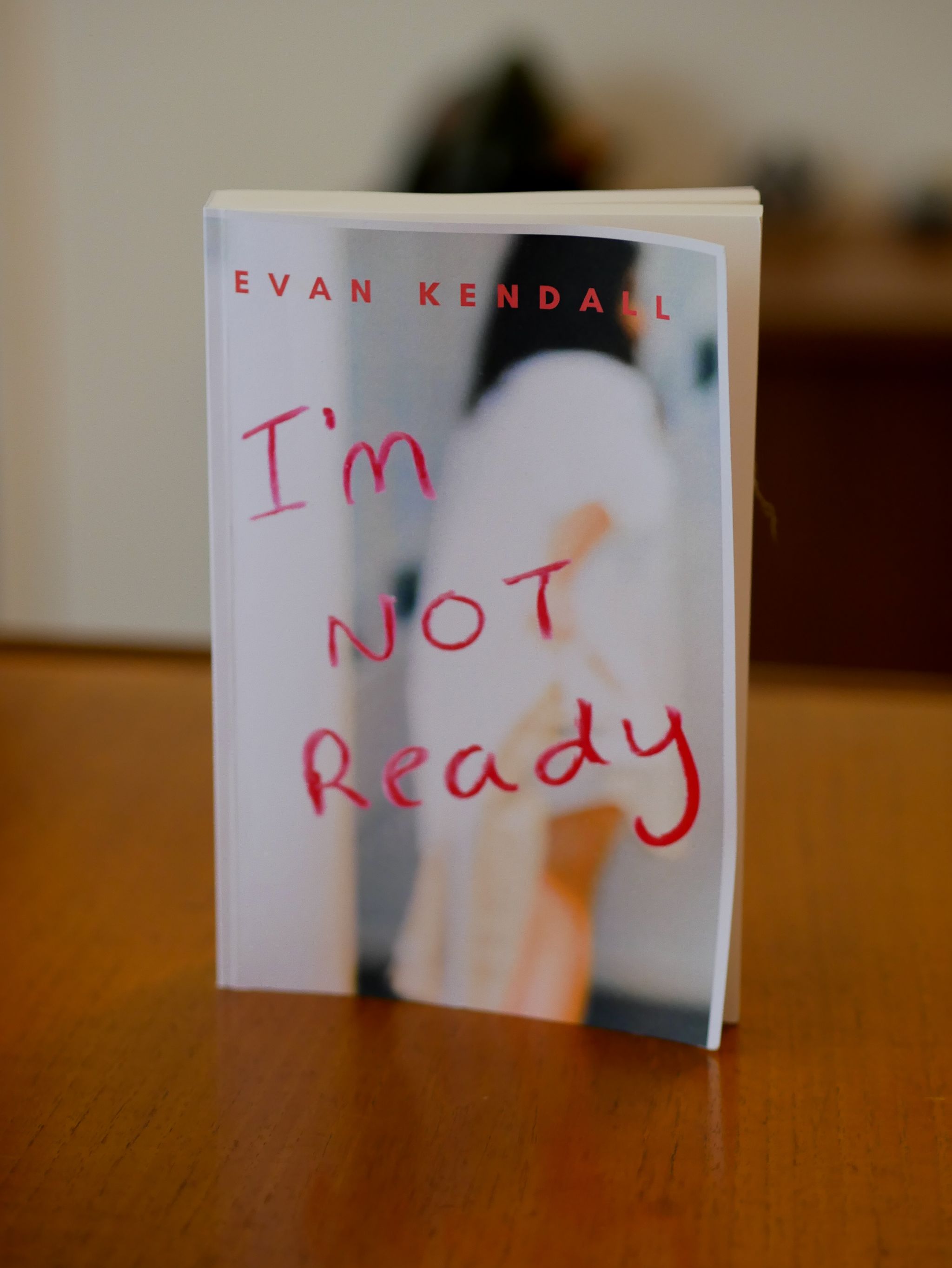 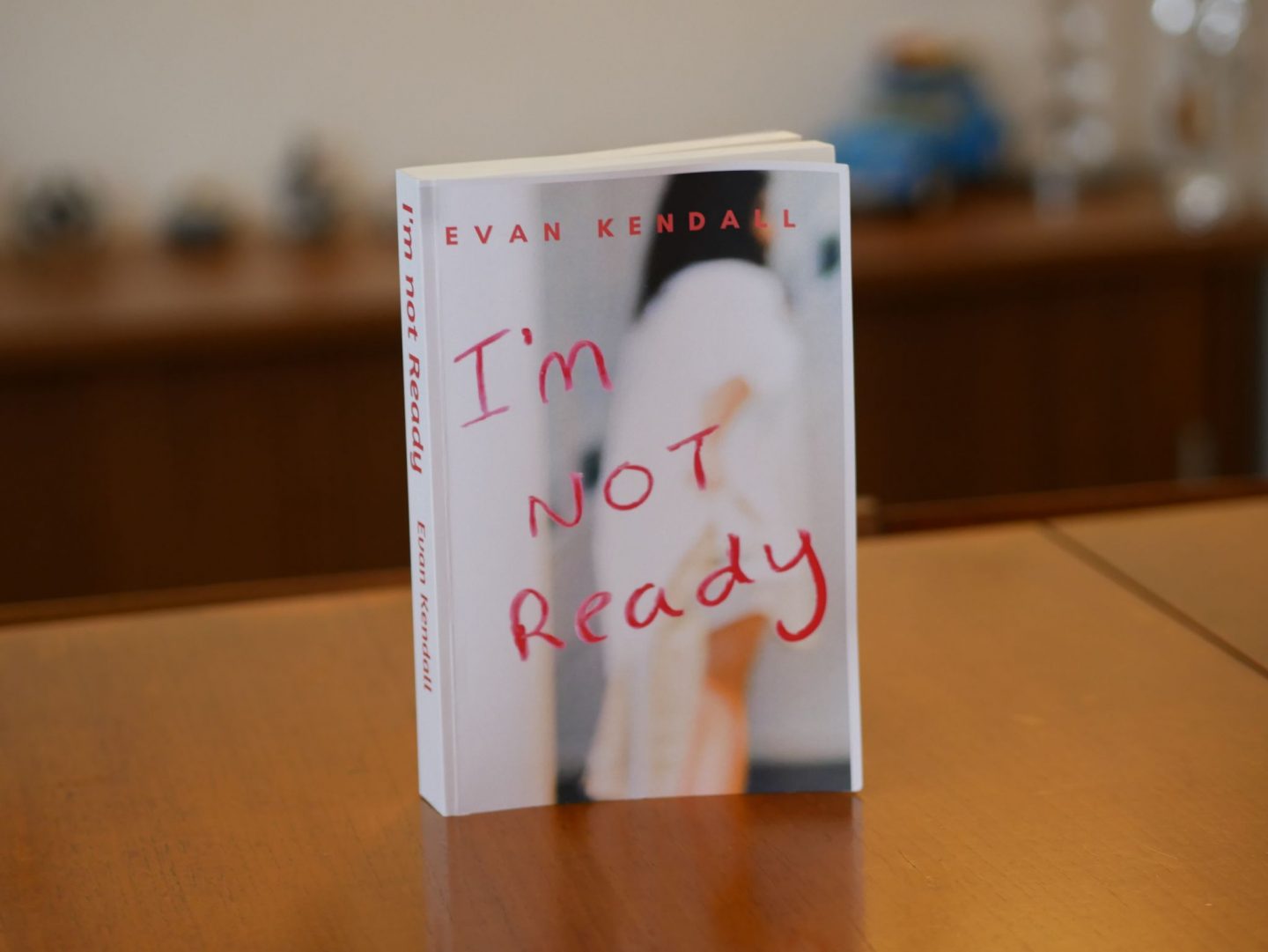 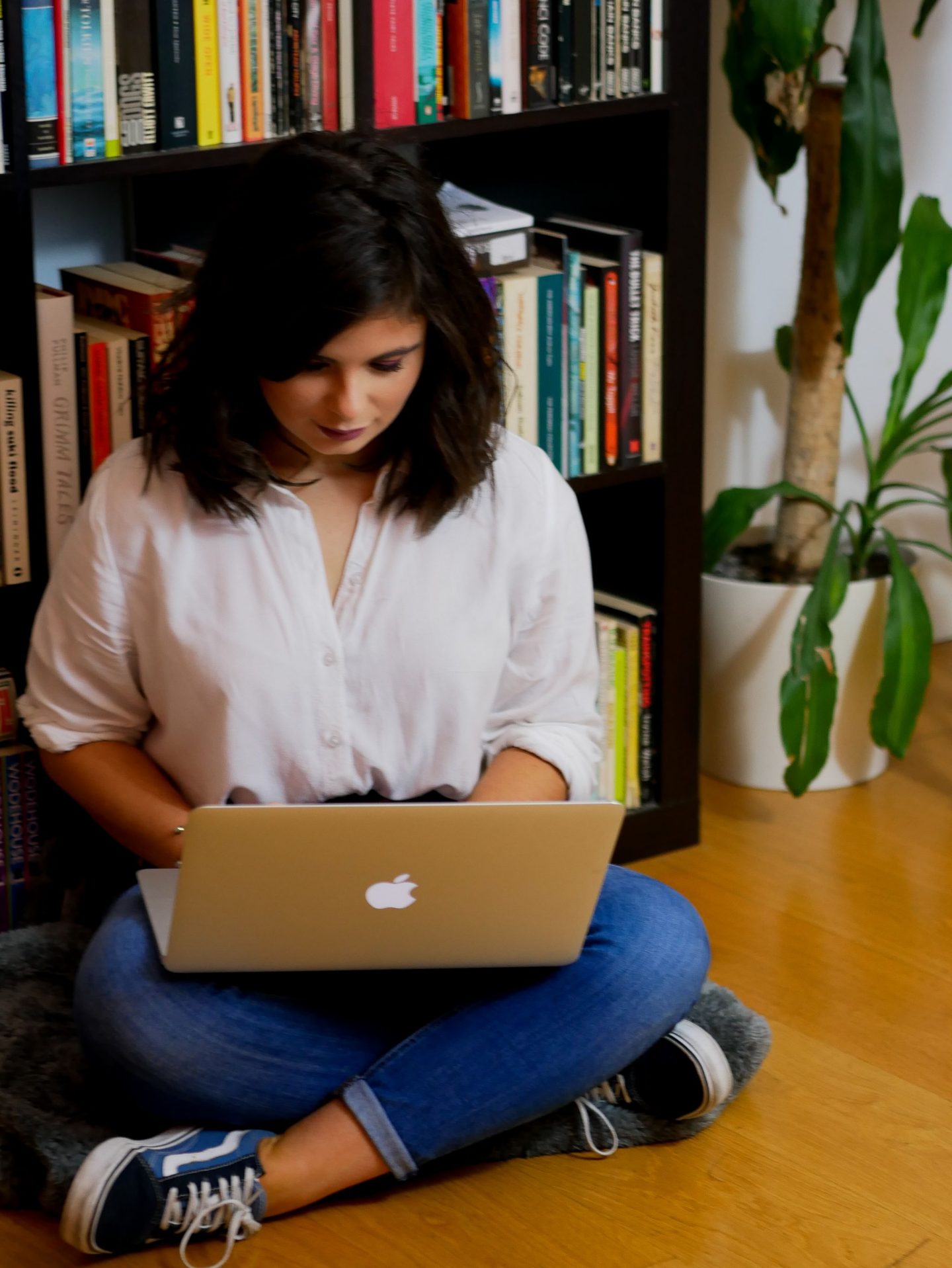 It’s crazy, bonkers a little surreal to even be publishing this post but seems all too right that I share and write this post now that my book has been published and in your hands for a week. This post was supposed to have it’s glory moment about a week ago but life gets in the way but real things, I just couldn’t get photography sorted so here goes… Ev Kendall became a novelist, published writer and just book shelf member. HOLY SHIT. So real and it’s here. It’s been a long time coming and something that I’ve kept a secret since I didn’t want to be sharing every high or low that happened along the way. So today, I wanted to share those highs, lows, frequently asked questions and the synopsis of my novel since so many of you have asked.

Writing this has never been a goal or even ambition for me, it was more an activity to take up time whilst signed off work with severe ME/CFS. It was something I was inspired to write having binge watched Sex and the City, Bridget Jones and Miranda too many times. Combine the three together along with a few tales and you get I’m not Ready. There have been some real high moments from finishing the novel, sharing it amongst followers on social media as well as writing proposals to publishers to see whether it would make it via the old way of releasing a novel. The highs you could say would be those moments that you’d share in a post like today- the lows well being rejected from the publishers I did share my work too. All of whom, said it wasn’t right for their line or their collections of work which I understand; since writing is a subjective form of creativity. The few publishers who did accept my work were wanting money in exchange for my work which is not the route into publishing I’d want to be a part of. To me, any publisher who asks for your money and then will publish your novel is not a traditional publisher nor one I’d want to associate my novel with. 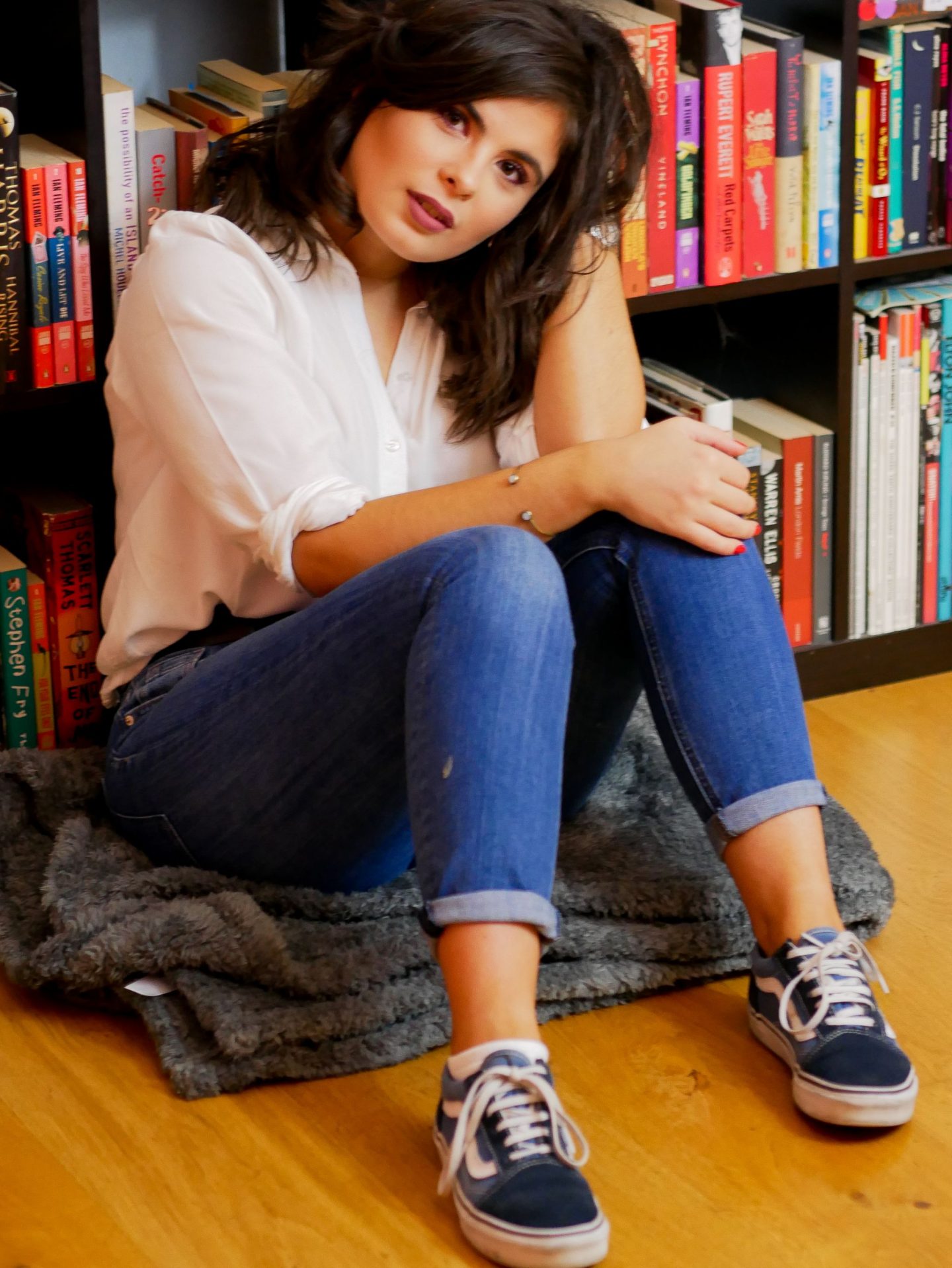 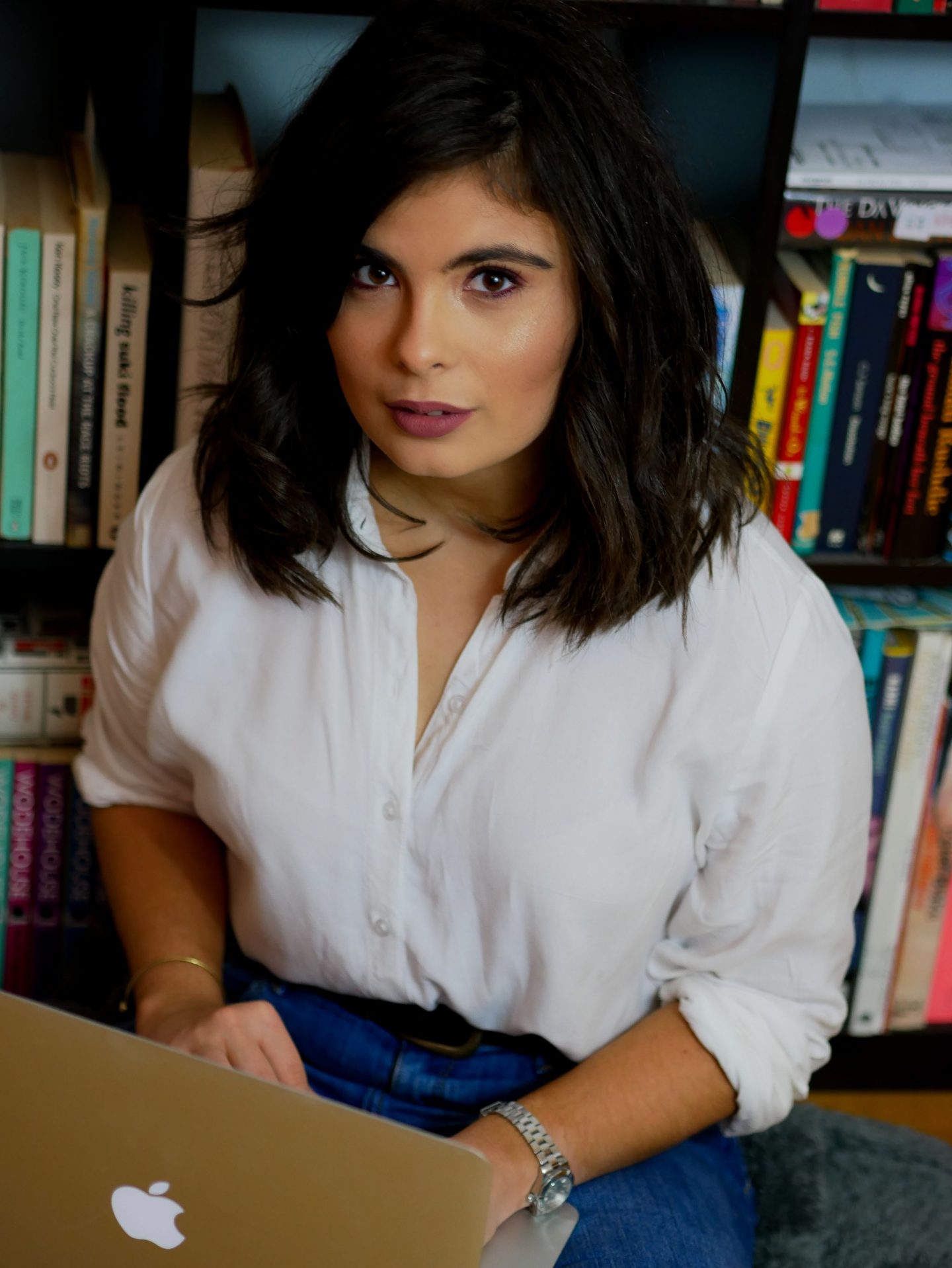 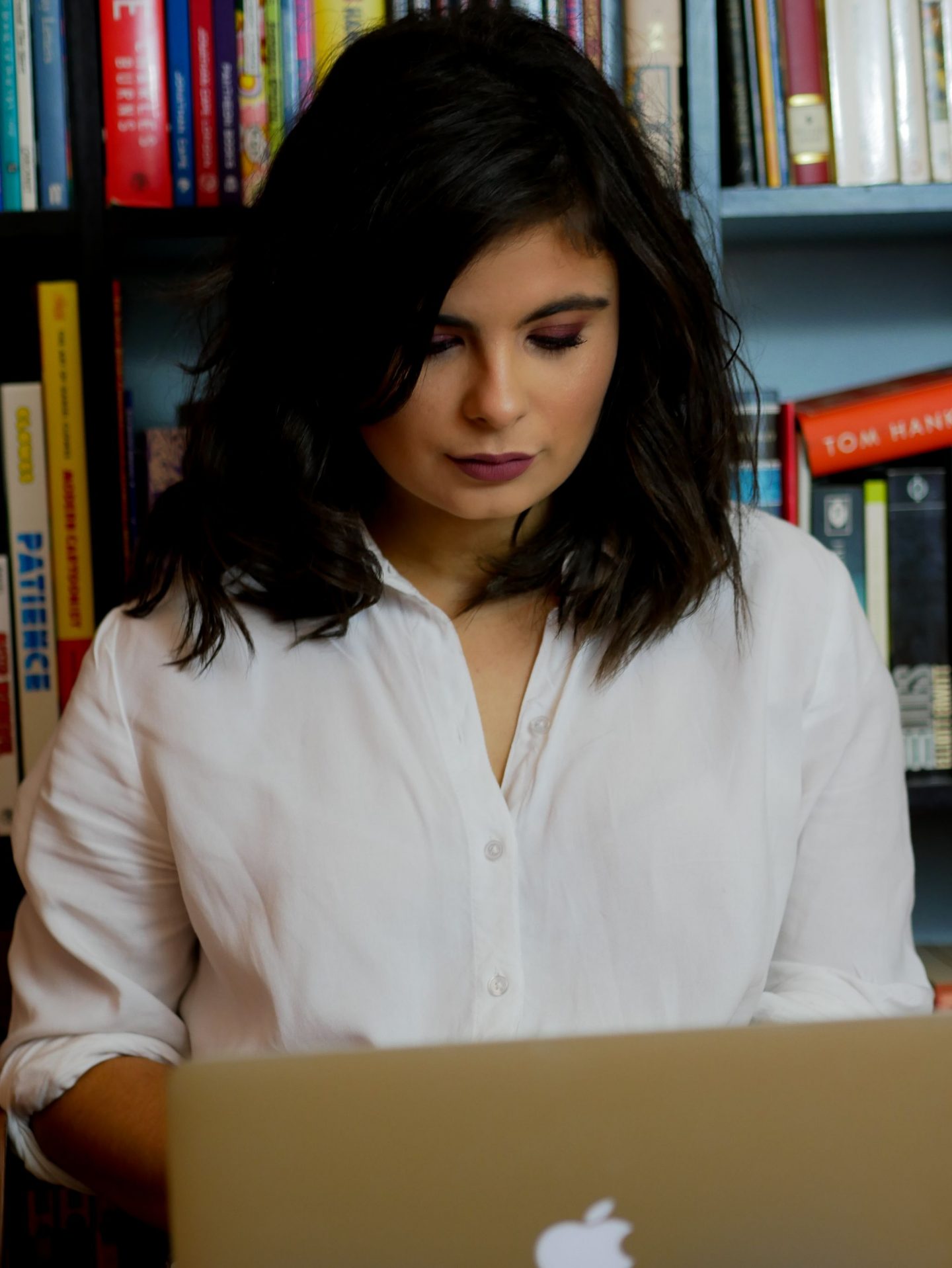 Elda Mills is a 27-year-old woman who on paper, has it all. A thriving career, body and face all her friends are jealous of, a money making and successful blog, a mortgage in the heart of Central London, a degree and of course loving friends/family, but what is she missing that all her friends have? A boyfriend and a sex life. Elda has put everything before finding love whether through school, University or starting out in the Public Relations industry, for Elda she sees relationships as a distraction or so she tells herself. Elda’s lack of experience in the dating world means she often finds herself saying amusing and comical statements as a way of hiding nerves. Then, one evening at a works event she meets Simon Samuel an account director from a rival firm; the pair hit it off and before long have exchanged numbers and social media handles. All seems well in the beginning but with her lack of experience in the dating game, she assumes everything is fine before her friends encourage her to ‘stalk’ his social media. Such suggestion presents readers with the new shift that has happened in the dating world; we know everything about our potential date before we’ve even met them all thanks to the power of social media. Before long, she’s seen his recent relationships, his work and his friends but before she can even bring it up he has cancelled their first date and has postponed the date until the following week. Will Elda get rid of her v plates? Will Elda find love or will Elda find herself? 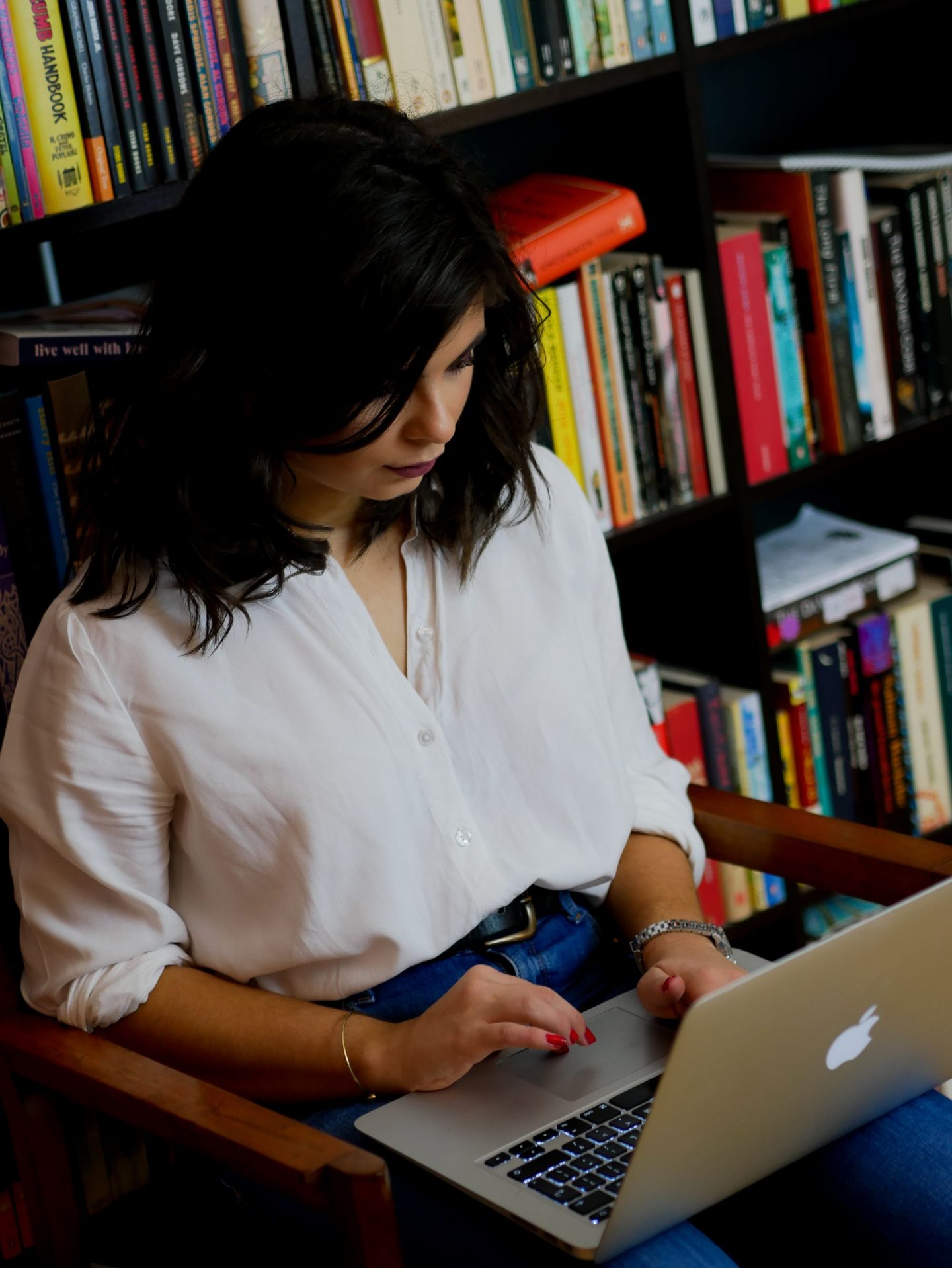 Why do certain characters never get mentioned again?

My novel derives a lot from experience with guys in this day and age who come and go quicker than train connections. I wanted to highlight how guys just come and go without saying how without a reason. We also are confused as to what happened to them; we spend our lives constantly wondering what happened to previous love affairs. Were they not interested or were we just used? When you read I’m not Ready you’ll begin to see how several characters especially male characters will get mentioned have their glory moment but will be forgotten. This is to showcase the pure essence of what ghosting is in this day and age.

Why did you not conclude on an even number of chapters?

For those who really want to get analytical and understand the logic behind my novel, they’ll know that my novel does not have an even amount of chapters. To your average reader this is just nothing but to those like me who read into everything and analyse every minute detail they’ll want to know why and if there is a reason. If you must know, there is a reason. The reason being, our love lives are not perfect and we are never equal. By this, I mean, that we are constantly thriving for something we deserve and we deserve something our friends have. Elda, spends the novel deep down wanting what her friends have, which is a love and a sex life. Two things missing from her life. If we put this together, the uneven chapters should reflect that life is not even but also we are not even and sometimes our friends have more than us. 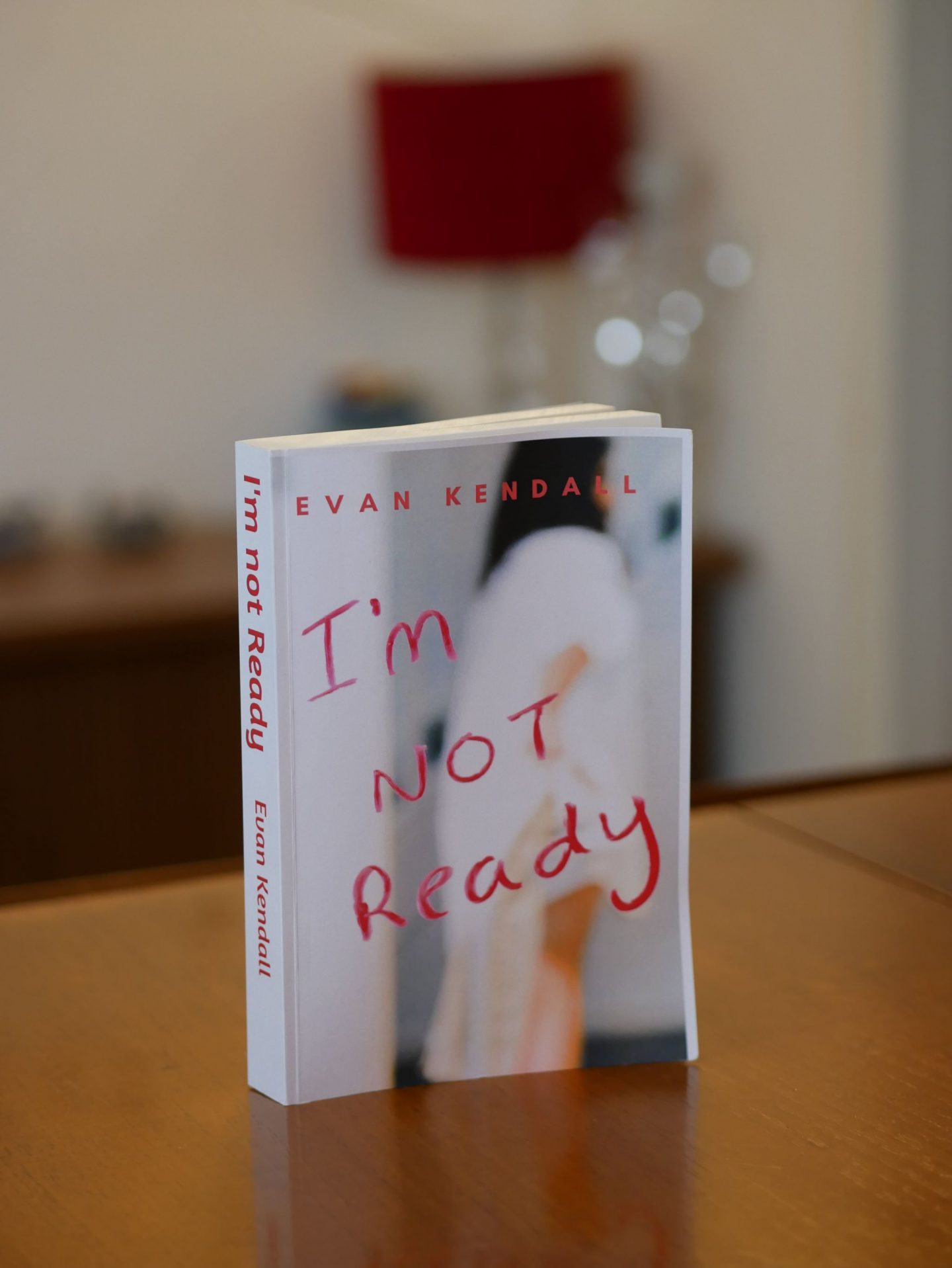