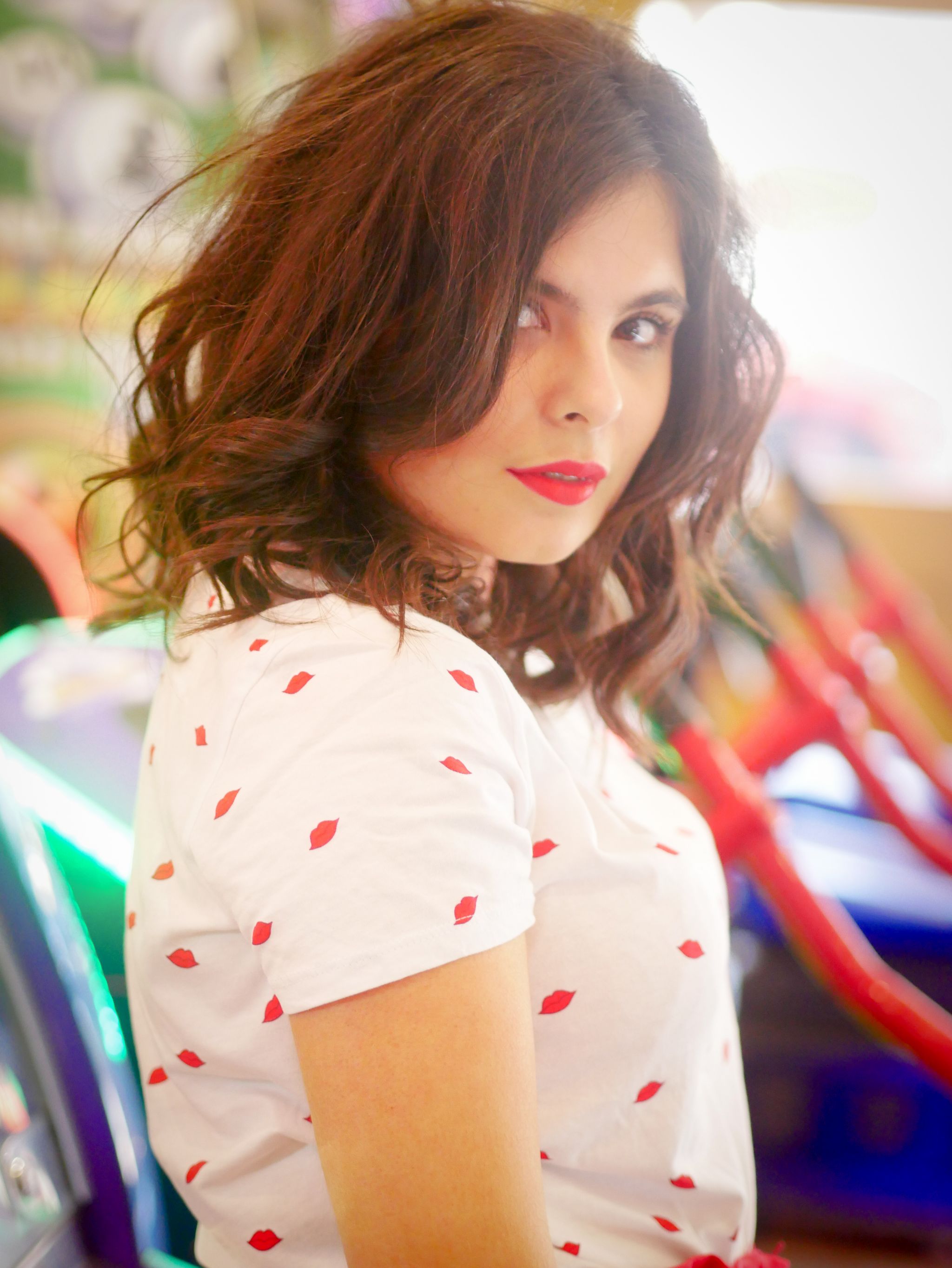 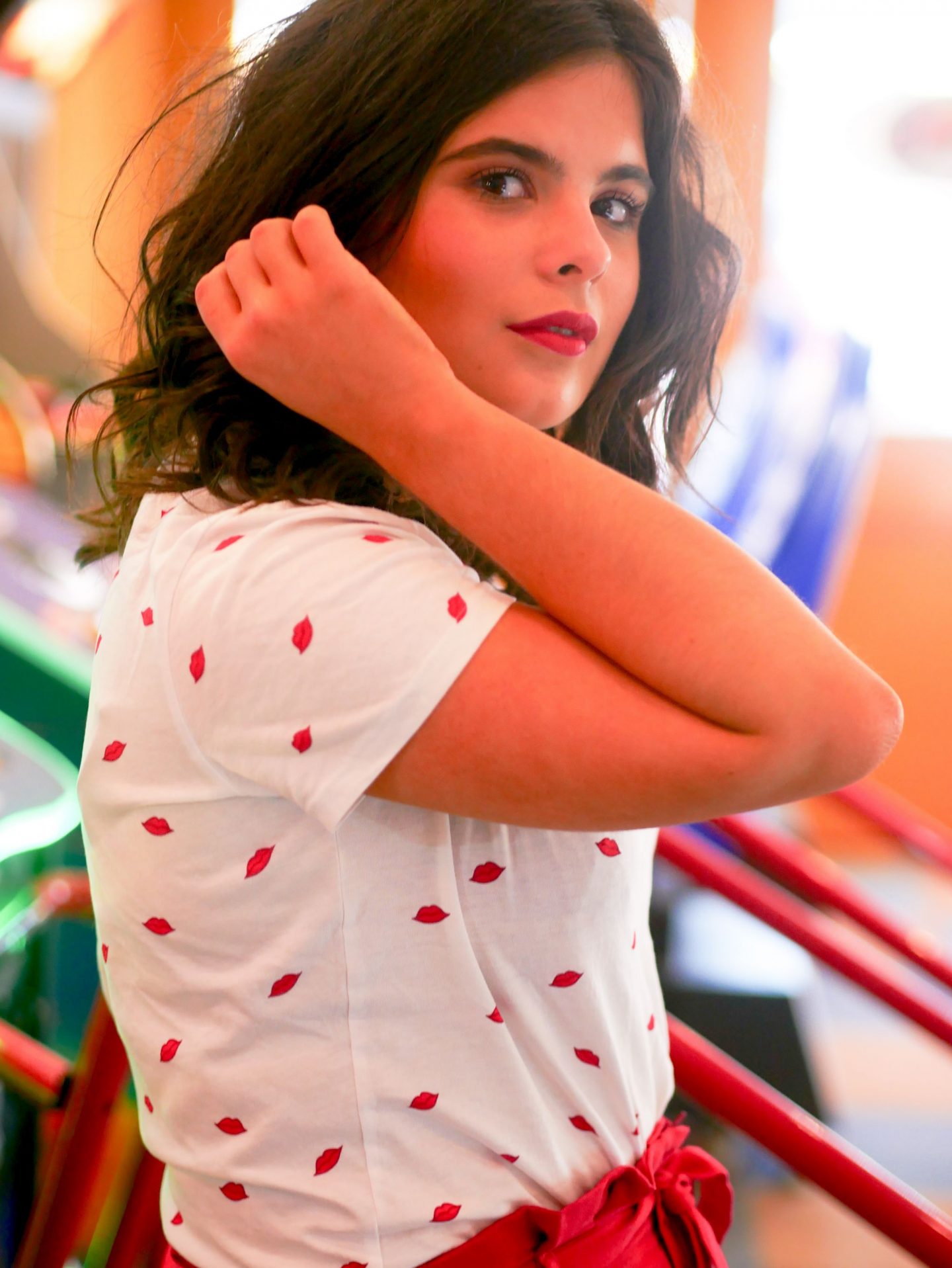 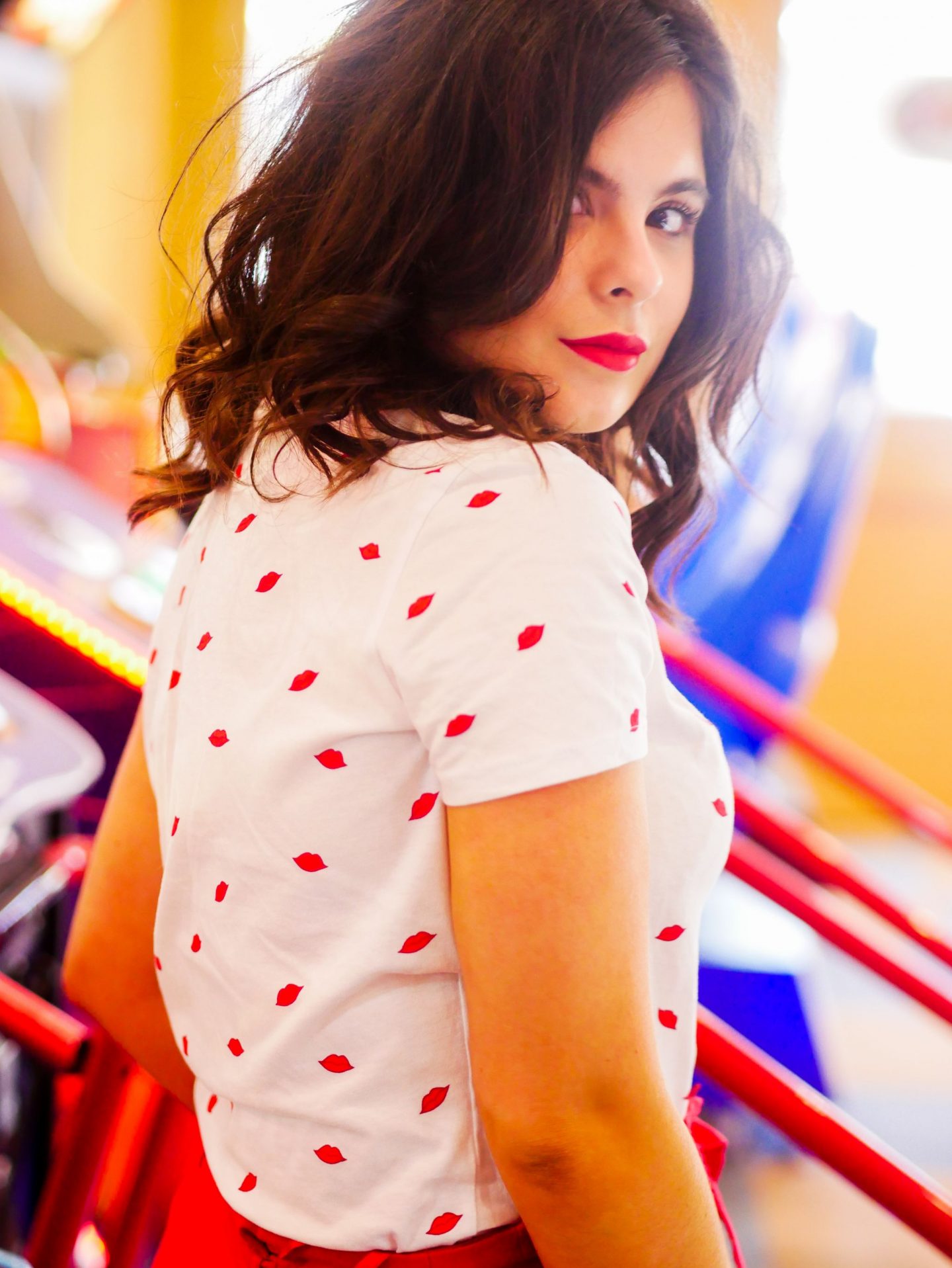 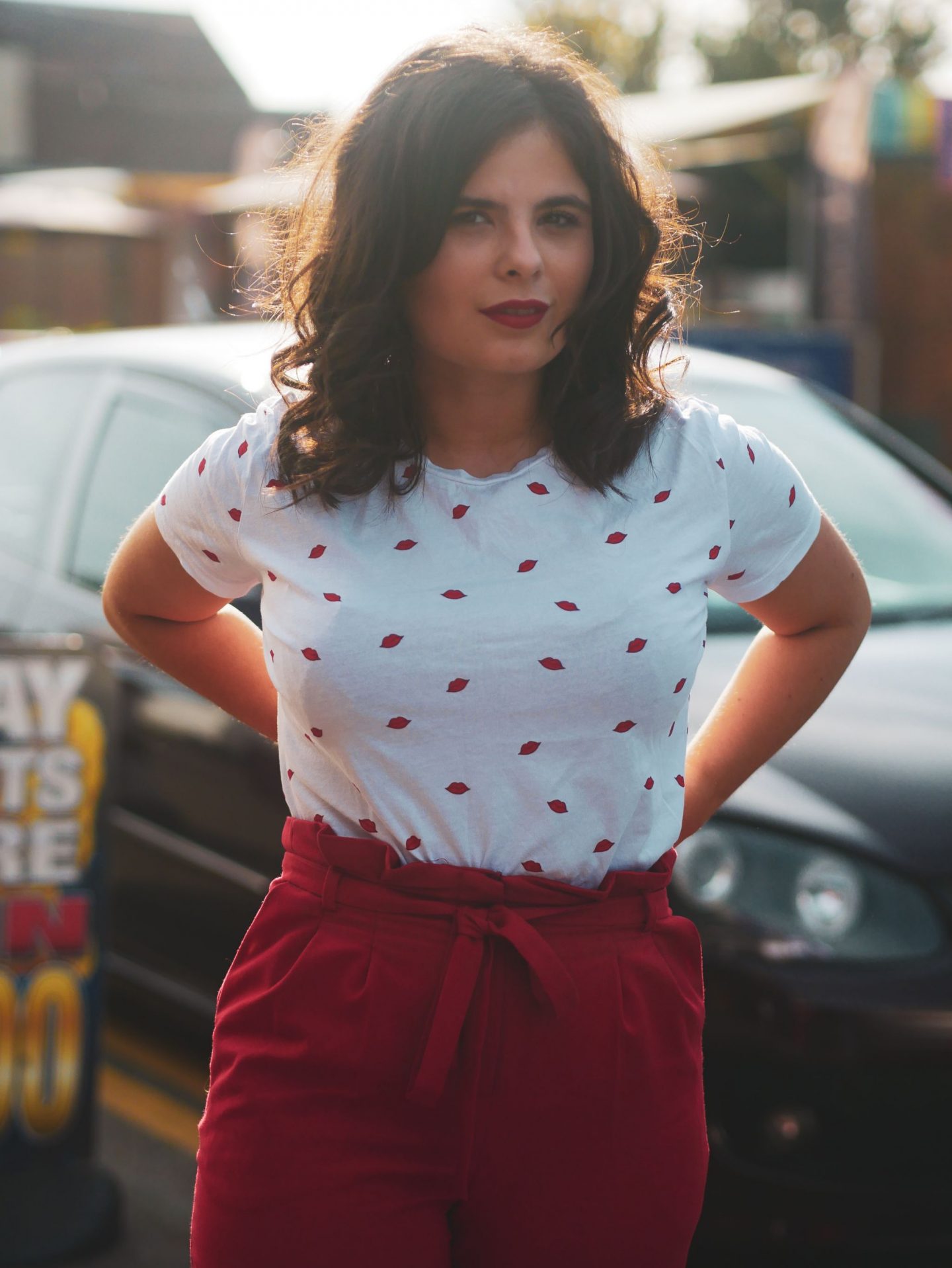 Autumn has come with, yes pumpkin spiced lattes but also a wave of brilliant drama from The Bodyguard with dream boat Richard Madden to my obsession, Killing Eve. So, it’s no surprise really to know that tonight’s post comes from two of the hottest topics; Killing Eve and feminism. Killing Eve was a beautiful combination of; fashion, wit and murder all wrapped in a fabulous drama series, what else is there to really love about it? Oh yes, the ugly deaths, the suspense and crap ending? But what it did bring that most are missing out of their critiques, their verdicts and their viewing is the key feminist theory that is at the heart of this drama throughout.

Unless you’ve lived under a rock the last few months, you’ll know that Killing Eve stars Doctor Fosters mistress, Jodie Comer and Greys Anatomy’s Sandra Oh. The story sets itself on Eve’s life as a spy. A life that is not adding up to what she’d hoped working for MI5 would be. The dream versus reality. Whilst, Eve pines for excitement and drama, we have Villanelle living in Paris who is a talented killer mercurial in mood clinging to the luxuries of her job. The glamour of Paris, the glamour of clients and the glamour of unlimited money and power. The plot, sees the two women going head to head in a fierce game of cat and mouse, each woman equally obsessed with the other as Eve is tasked with hunting down the psychopathic murderer. Sounds rather fabulous doesn’t it? So, how does feminism even come into this question?

Firstly, we have two women in leading roles which has been common as the years have gone on but it is a real breakthrough to see because most shows will no doubt have at least a man in the side kick position which sort of defeats the point of an all-female lead. 1) Eve and Villanelle- the protagonists both female and then we have Eve’s boss Carolyn Martens played by Fiona Shaw. All three women hold the powerful positions, the leaders if you like of the storyline. This is the basic Daily Mail approach to feminist theory; the one that will do for now. However, Villanelle the girl crush of this entire series since she is the sassiest female character in a long time- is the star for feminism. Take her costumes for example all were stereotypically female and girly as illustrated through her counselling session when she sits in a bright pink tutu which is the current go to Halloween or dress up. Despite her stereotypical approach to fashion, the shows writer and creator, Phoebe Waller Bridge has juxtaposed all stereotypical female traits and made them a massive lol. If you watch the series, with a tooth pick you’ll notice that all of her killings are wearing costumes that a woman would traditionally be wearing. As you’ll notice with her; nurse, sex worker and waitress costumes all typically female roles. Yet, the idea that she’s murdering in such clothing is a major juxtaposition and critique of these roles. The message, simple- I may be seen as woman or a dumb blonde but actually I’m a ruthless killer who will cut your cock off. I’m not lying either here. In addition to this, all of these roles are supposed to be caring ,maternal and attentive yet Eve’s character is far from this; just look at the way she kills her victims. 1) The knife straight through the head, 2) the testicle squeeze and 3) the cock chop. Two of which, we’ll discuss shortly. But back to the costumes, in the third episode (she thinks) Eve’s beloved partner is murdered by Villanelle. Sorry, spoiler alert. In the scene, Bill, Eve’s partner goes on the chase with Villanelle but Villanelle leads Bill into danger and his death whilst they’re in a German night club. If you watched this carefully, you’ll notice that our lead, Villanelle, wears a rather oversized, masculine and stunning two piece suit. She looks incredible but she is dressed in typically male clothing and she is in control for the entire scene, leading her victim into danger. The pair in this scene see their roles reversed; Villanelle becomes the male lead, the one to wear trousers and be in control whilst Bill becomes a victim to her gaze and her advancements- she plays him. Seduces him and then kills him. Woman, remains in control. Here, there is no sexual gaze or lust for sex it is the lust for capture and victory. Villanelle, seeing her victory through her killing of Bill. 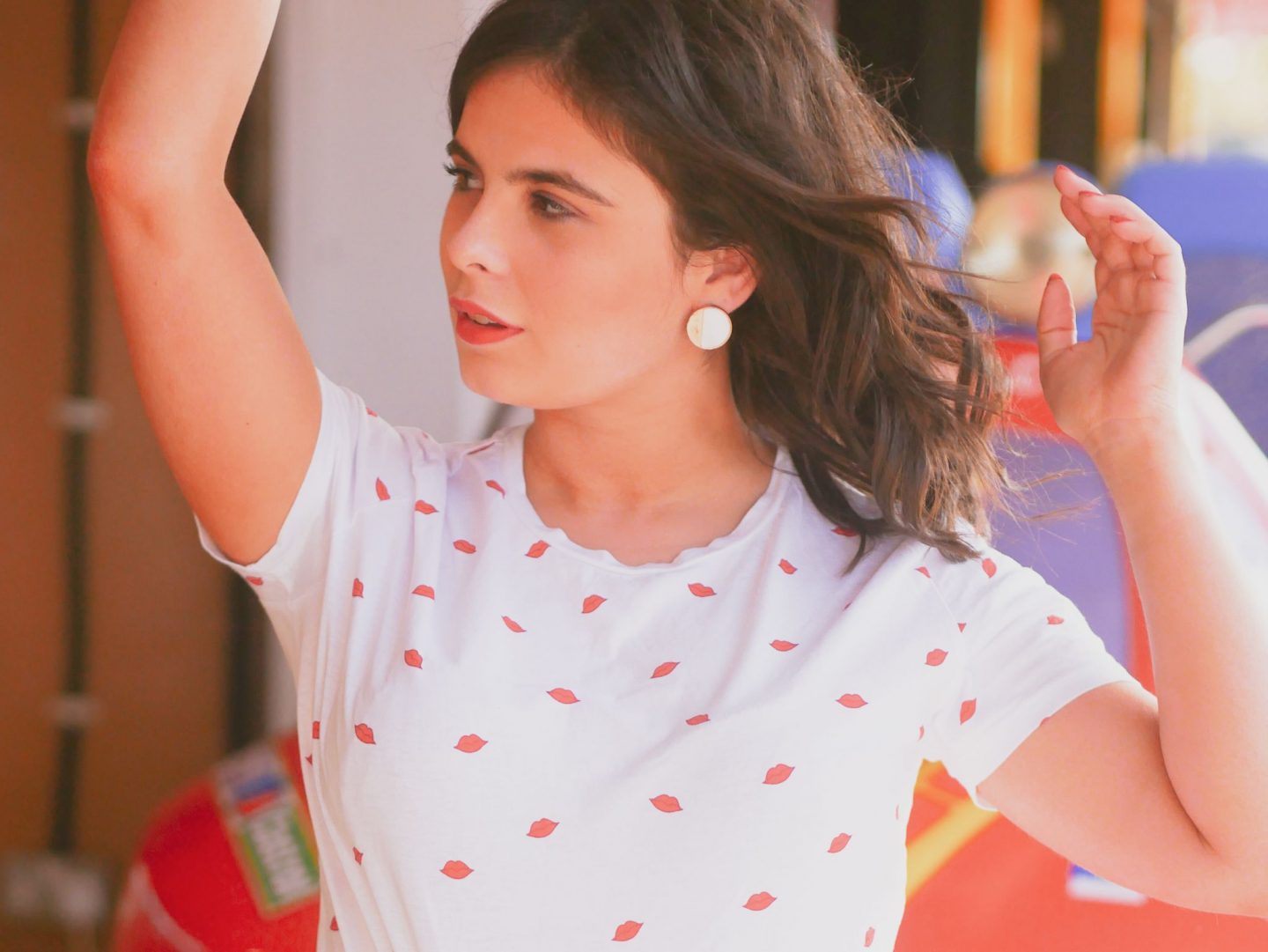 Critics and more hardcore feminists than me, have pointed out that if this had been directed and created by a male- the friendships and relationships within this series would’ve been much more sexual, seductive and raunchy yet this series seems to avoid seductive relationships. Just look at the relationship between Villanelle and Konstain which is all but platonic- no sexual relationship or even subverted Father Daughter relationship that Freud would have you believe there is. Or maybe there is, through their monologue at the time of his death, when he proclaims that he viewed her as a daughter? I’ll leave you to think about that over your coffee or gin.  It is, a boss and employee relationship nothing more. If a man had directed, chances are we would immediately be led to believe that Eve and Villanelle would have had a rather raunchy sex scene. In the final scene of the entire series, we do think this is going to happen but cleverly, this is aborted in favour of Eve stabbing Villanelle in the stomach leaving us on the edge. Does she live or does she die? The attempt at killing her, is a way of cutting all ties to imply that we were about to witness a raunchy sex scene. It’s the cut, it’s the hey, no action today, just hardcore killing to end the series with.

Now, look at the killings. If we take Frank, Eve’s former boss. He is scared shitless of Villanelle, but who wouldn’t be? She hunts him down and within minutes she has killed him by chopping off his cock. No ladies, I didn’t write that or even think of that for my way of revenge for those who ghost, breadcrumb or are just simply moronic. Then, she kills a Chinese official in a fetish environment by gassing him and squeezing his testicles to the point of breaking. Now, firstly both men are highly ranked within their positions of work, both hold authority and power yet in the face of Villanelle are weak, powerless and vulnerable. Roles once against are reversed- secondly, she kills them in supposedly pleasurable environments. One, as a sex worker- she is supposed to be giving pleasure to her paying customer yet, here, the role of the sex worker is subverted. She rebels against her role, killing him immediately. She criticises the role of subverting to male pleasure within the role of the sex worker and just removes all pleasure both for her victim and the viewer. Clever ay? Then Frank, he is killed on his double bed now without his cock. Both men are killed through the removal of genitals, the removal of their manhood, sense of pride and overall masculinity. There is a theme throughout the entire series, roles are reversed; woman is not weak or inferior she is in fact feared and the dominate sex throughout.

So, I’ll end my analysis here, because if I don’t stop now I may start writing a PHD on the subject and become Dr in something. So, if you watched Killing Eve did you think the same or what were your thoughts throughout? I will also apologise for giving all spoilers, but you were bound to catch them if you were on Google or even Twitter. 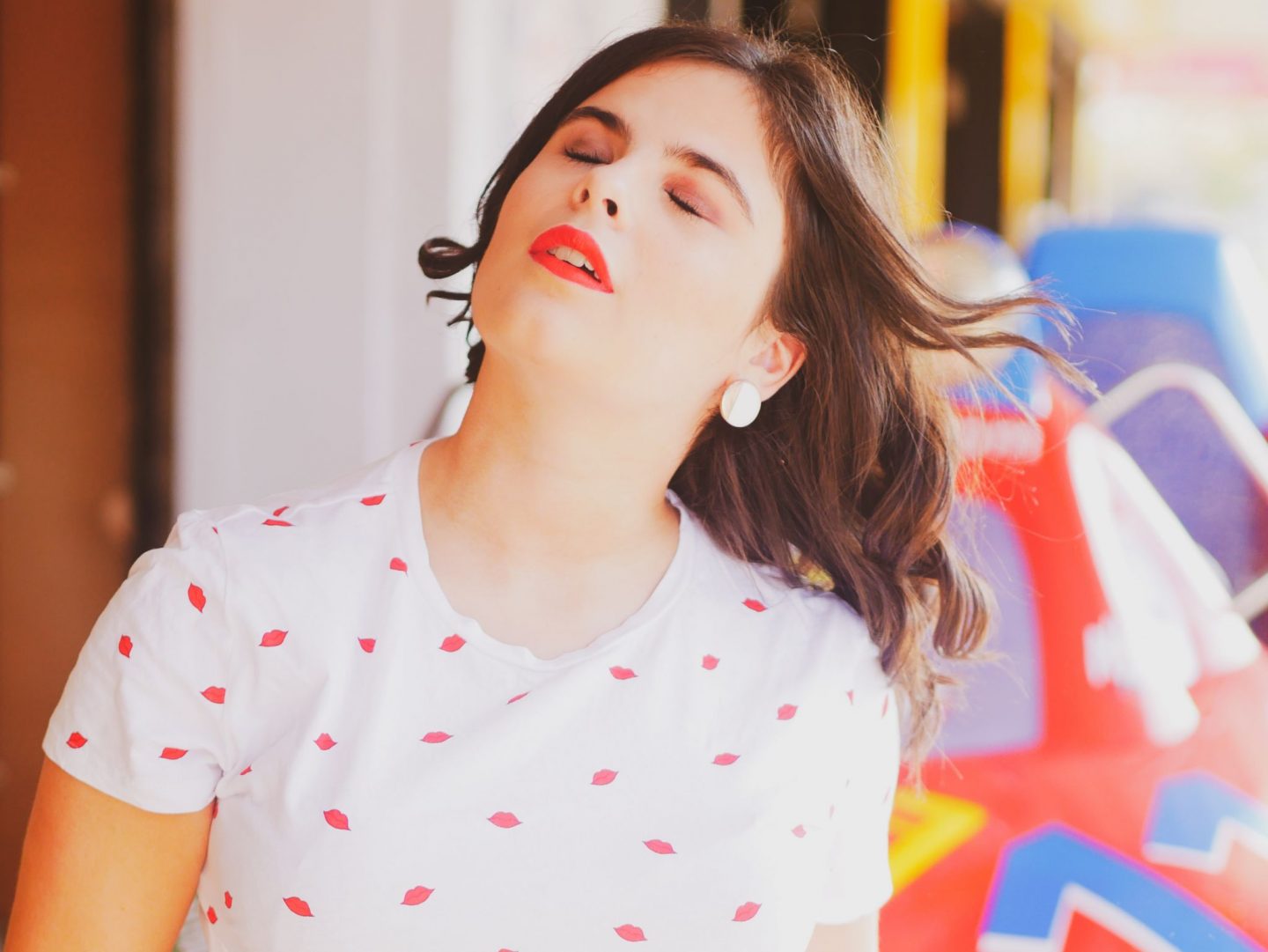