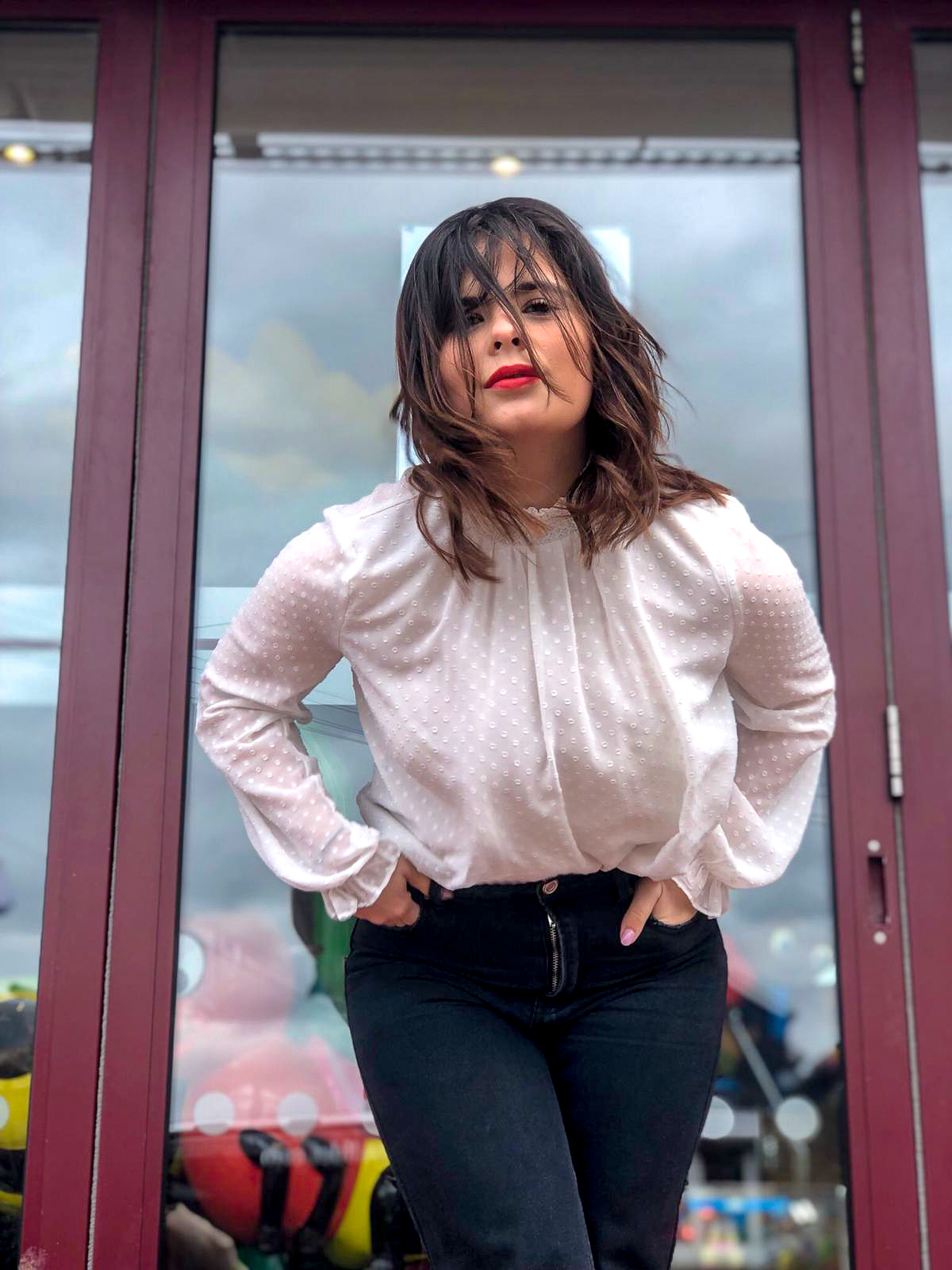 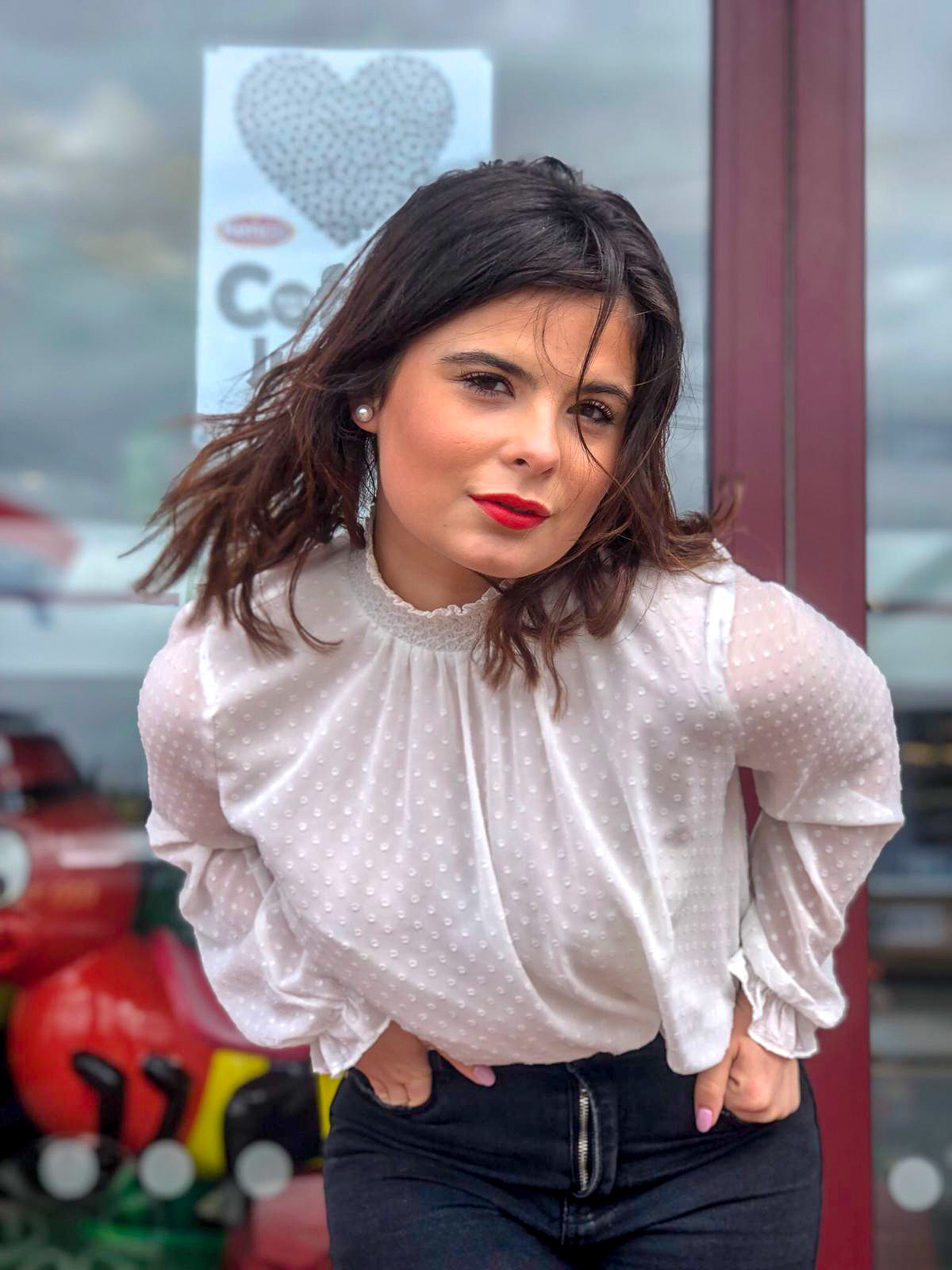 This post comes from an experience in which today my photographer, aka my cousin Flo and I were out taking some shots for an upcoming post. These images you’ll browse over today, weren’t supposed to be used so quickly but they felt right and also summed up the feeling of todays post; which came from multiple members of the public; laughing, taking the piss and generally being rude and I thought that as creative individuals; we all deal with this in our professions, especially if like me you quite like having your photo taken.

I’ve been seriously posing for the camera now, for about 2 years, it started in 2017. When I made a promise to myself that I would up my game when it came to the imagery I produced. I got a camera, got photoshop to touch up lighting and then I upped my Instagram game, making sure every image that went on the feed was something i’d be proud of, if a stranger were to come across it. It sounds like I’m making this malarky, like rocket science but it is one of my greatest passions in life. It also sounds like I’m confessing sins at an AA  meeting also. The writing, the designing of photoshoots, starring in them and then editing the imagery has become my favourite thing to do. Some, like an illegal substance for the buzz, I, however like nailing the shot for my buzz of the day. I’m not saying I’m a Vogue model, neither am I saying I’m great with photoshop but as a past time it doesn’t offend or hurt anyone in the making so if you ask me it’s a good enough hobby for me. However, the point in these 900 words is… 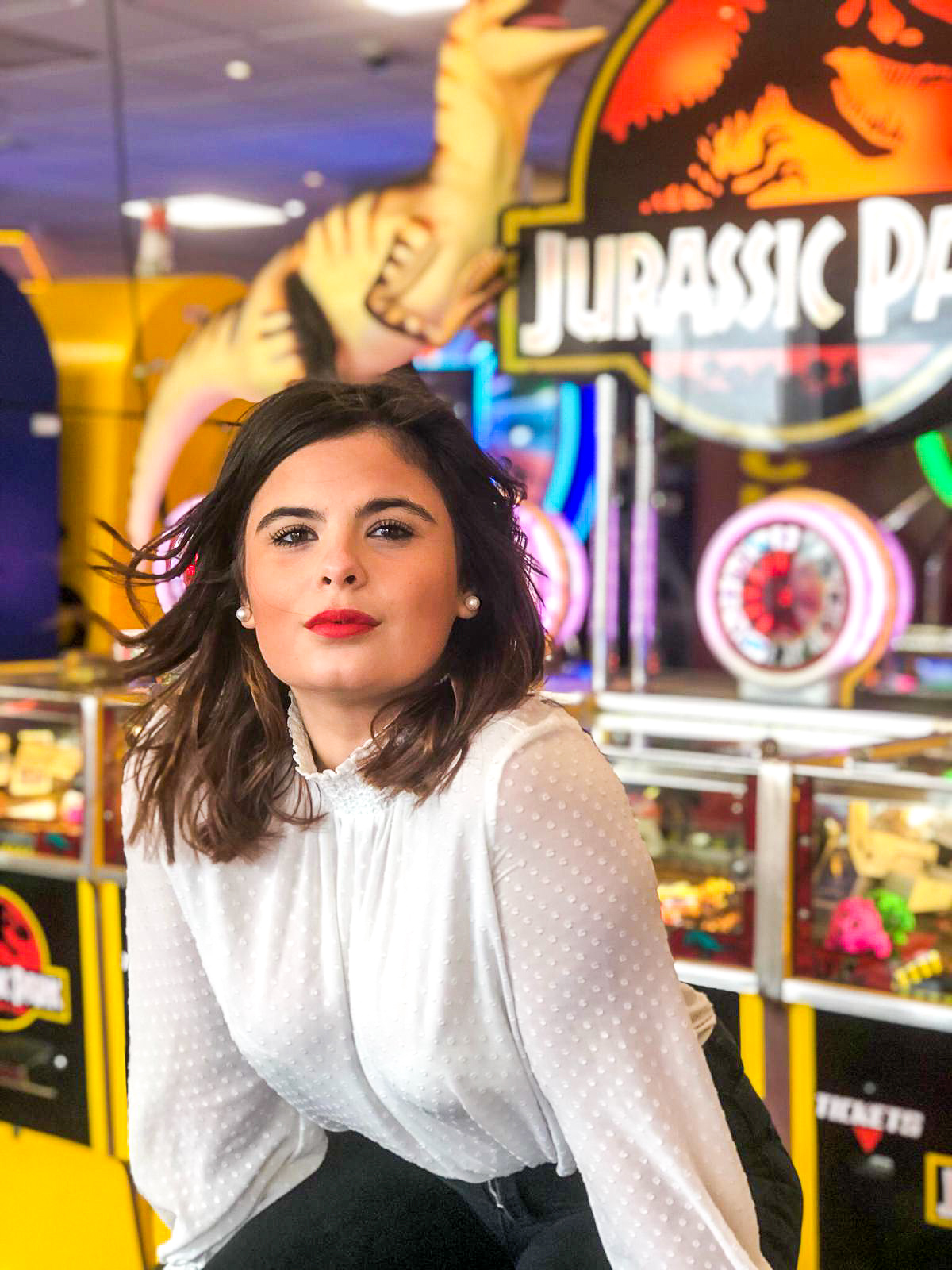 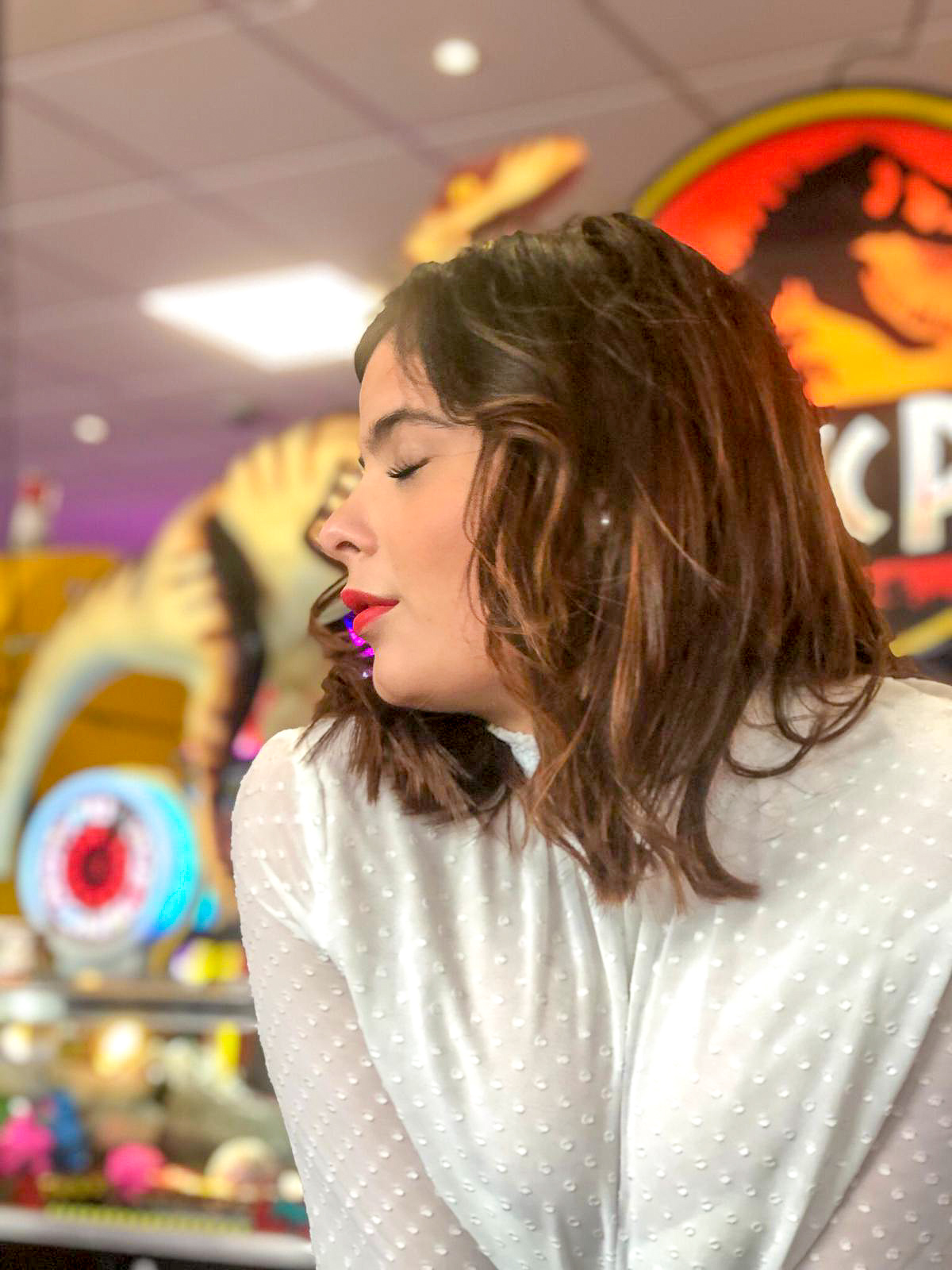 As a Nation and as a society worldwide we’re now so used to seeing girls and boys taking pictures in streets and holiday locations that it’s second nature to ask someone for a picture. In the last year, you can now Google ‘Instagramable locations in *’, now this means that the likes of me and anyone else who takes images and shares them with written content, ie, bloggers or influencers can be rest assured that these locations have thought about visuals and all things that go with it. Now, businesses may have wised up to the likes of me going into their establishment for a pic with a cocktail/hot choc, but we as people have not and this what inspired today’s post.

I’ve been bullied by twerps at school and twerps at work, so I’m well used to being the subject of jokes, banter and general humiliation to the point that now I revel in it. The positive in all these experiences with being bullied so much through out life, is that it does give you plenty of material to work with should the time ever arise that I wanted to be a comedian, so thanks guys! Now, however when shooting these images for example, people find it absolutely hilarious to watch my photographer and I shoot these images along with the rest. These individuals, also find it a right ball to then stand there and mock, jokes on them really, cos they don’t know their best angles or lights so, sod right off huns. They’re not the mocking the photographer but me as the poser. I thought, that if you’re feeling embarrassed or feeling a little self conscious whether the photographer or the subject of the photo; I thought I’d share my tips and tricks of working the camera when morons are on the watch. 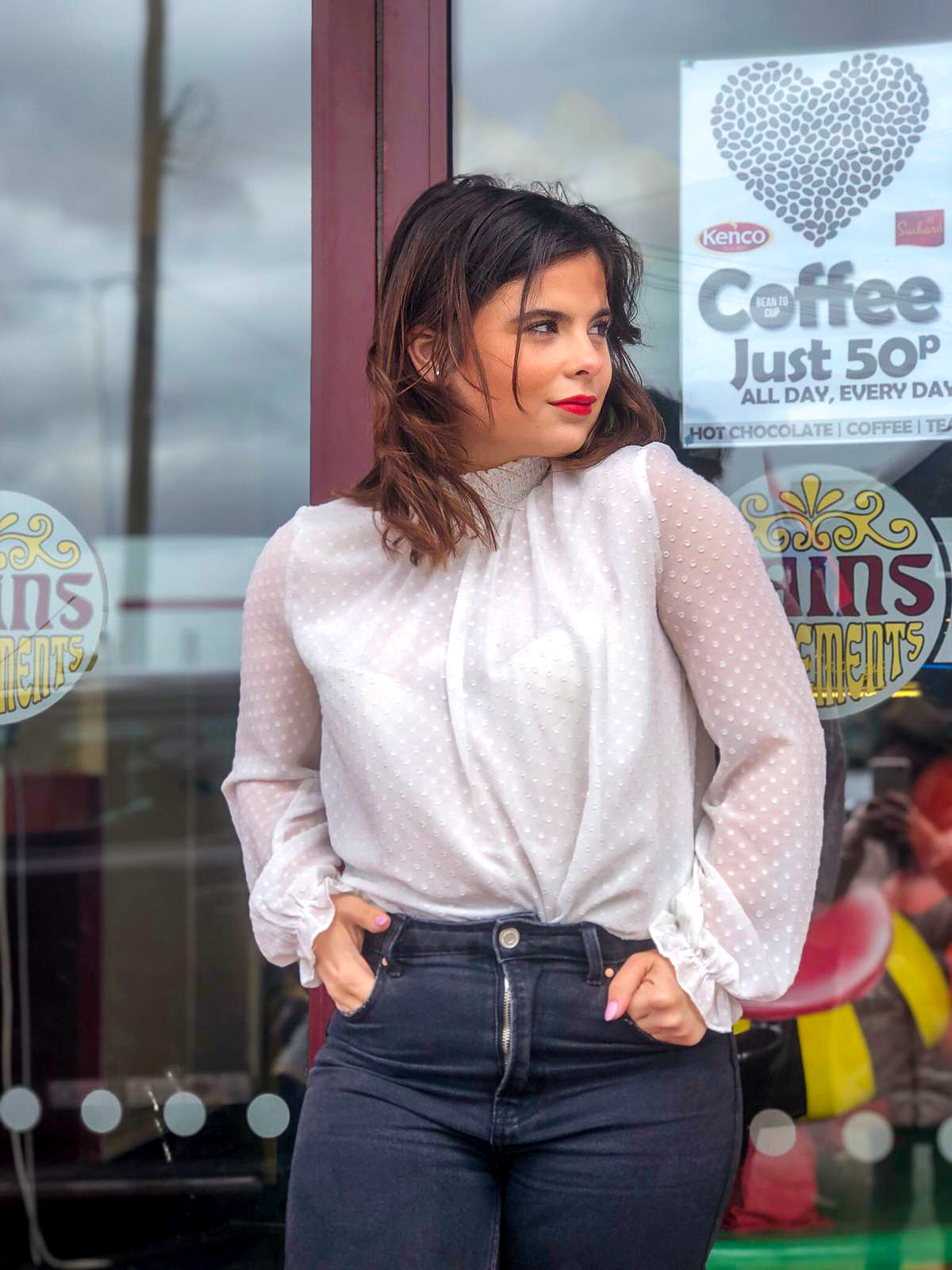 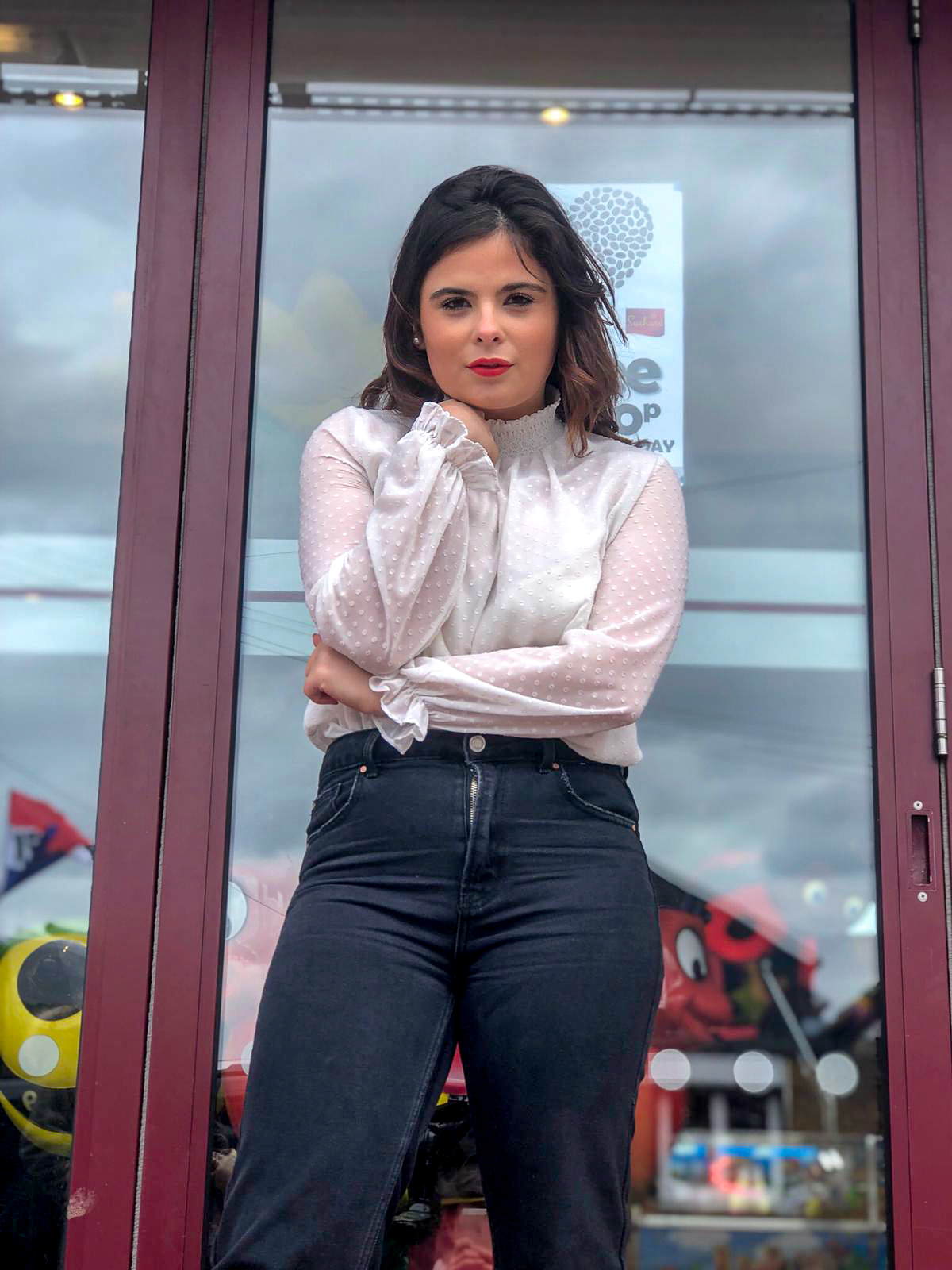 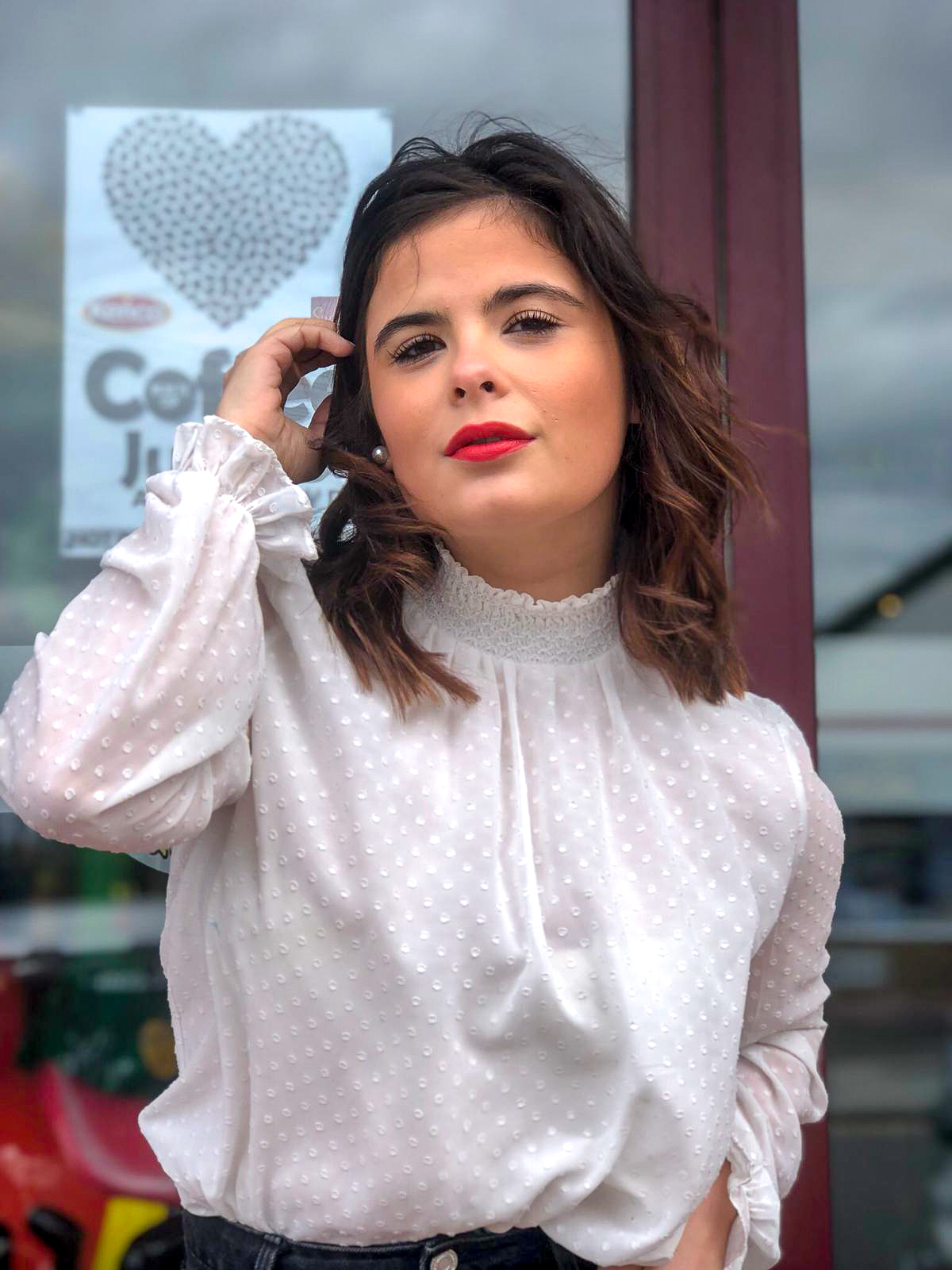 This sounds like the obvious, in hind sight, however listen to me. Unless someone who looks burley and like he could kill you with one finger, I’d run and hold the camera like it’s Richard Hammond in your hand but if it’s some youths/middle aged women, I’d stay and work it hunny. Like, bullies, ignoring them makes them get bored and so they move onto the next victim, taking images in public is exactly the same. Ignore them, turn to your best angle and work it cos it’s your content that’s getting ruined whilst they get a 30 second joke with their mates. I always, like to imagine being in the most flattering pose when you’re ass looks like Kylie Minogue’s in Spinning Around and your figure looks like something to die for and then the guy that ghosts you, walks by, now, that’s a bliss thought, don’t you think?

Again, sounds like an obvious but gotta point em out. I try and take my images especially if they’re going to be in quite busy areas, when I know the area will be quiet. For example, these images were taken at the arcades, thus it’ll have been prime with people during the Bank Holiday, so you guessed it, I avoided it then, but when it comes to the other days, I thought after lunch time and when the weather is ok but nothing to write to your pals about. It’s the weather that you can tolerate for a few shots but good enough lighting.

Tip 3: Think of the Outcome

Now, your anxiety and self could talk yourself into saying cut thats a wrap and calling it a day if people start watching or making remarks. But, pause, think ‘what is at stake?’ I know, you’re not in charge of the red button that would cause nuclear weapons to go off but what you will miss is…Valuable shooting time, good lighting and time with someone prepared to take numerous shots of you in the same pose. Yes, it feels very uncomfortable but most things require you to be out of the comfort zone to really achieve. Some of the best shoots I’ve done, have been the ones where I’ve not felt comfortable at the time but once you change your mindset you can be Naomi Campbell if you really want it.

So, real lesson of the story, like the bullies in your school days, ignore them, they’ll get a buzz for 10 seconds whilst you’re revelling in your glow up.