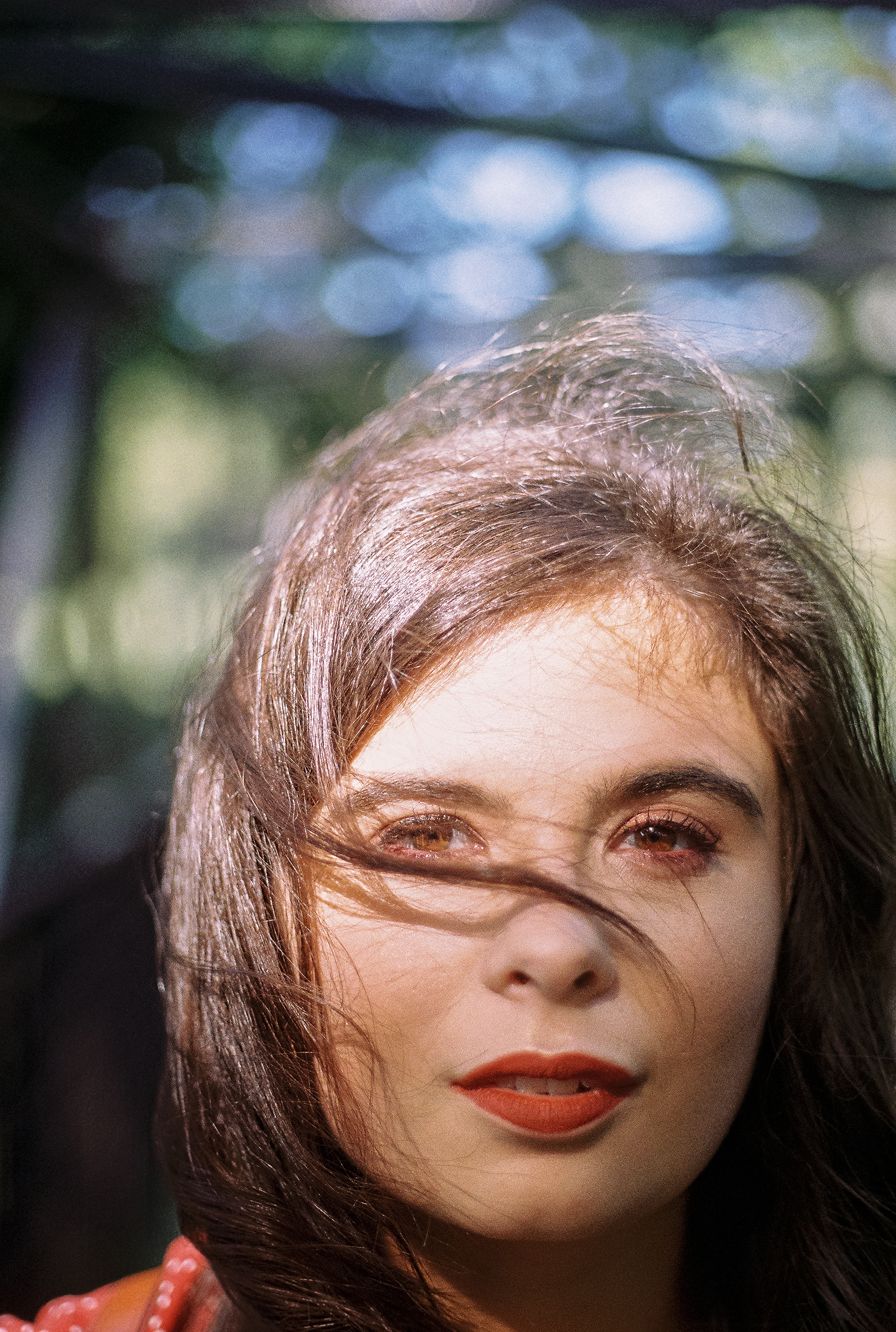 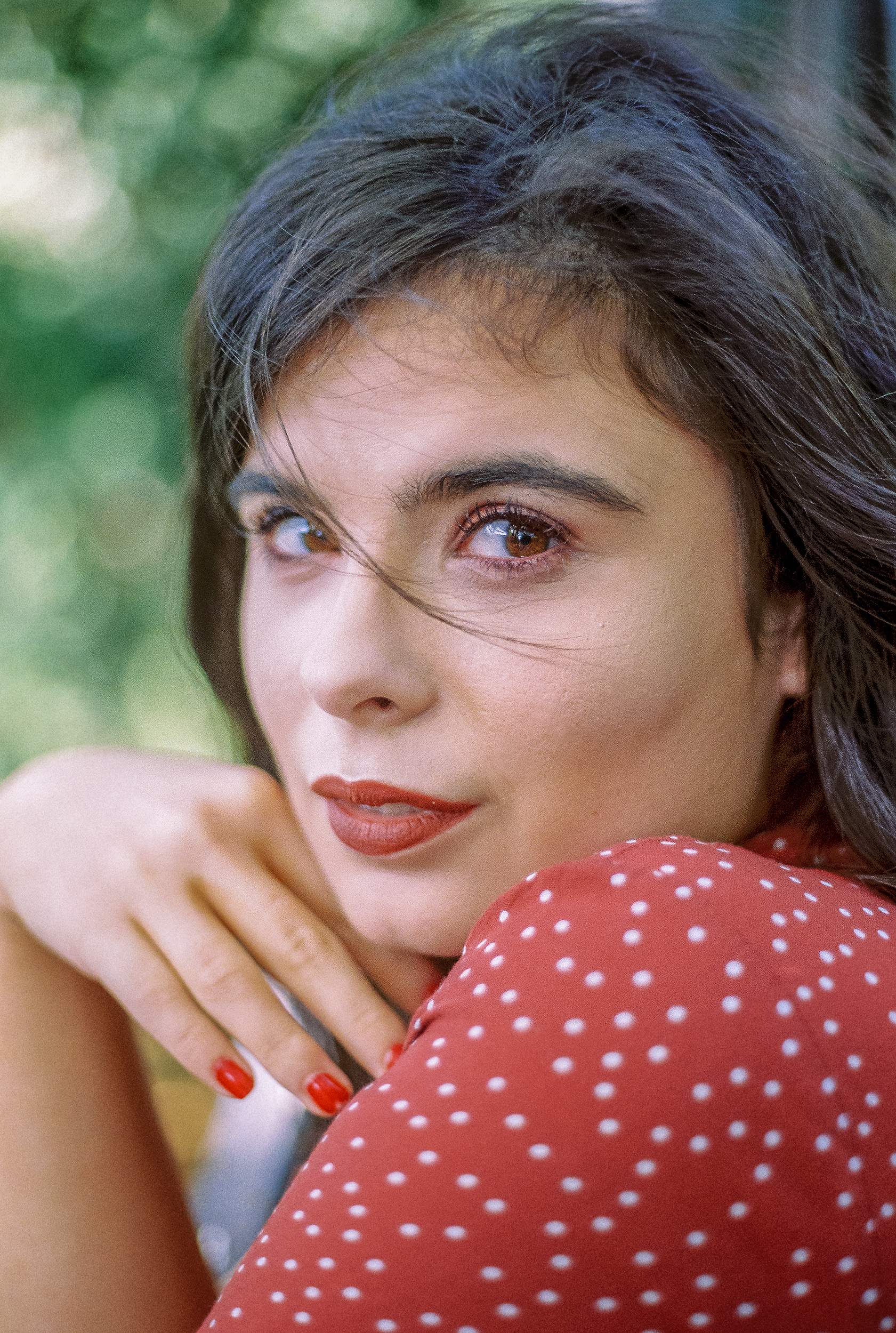 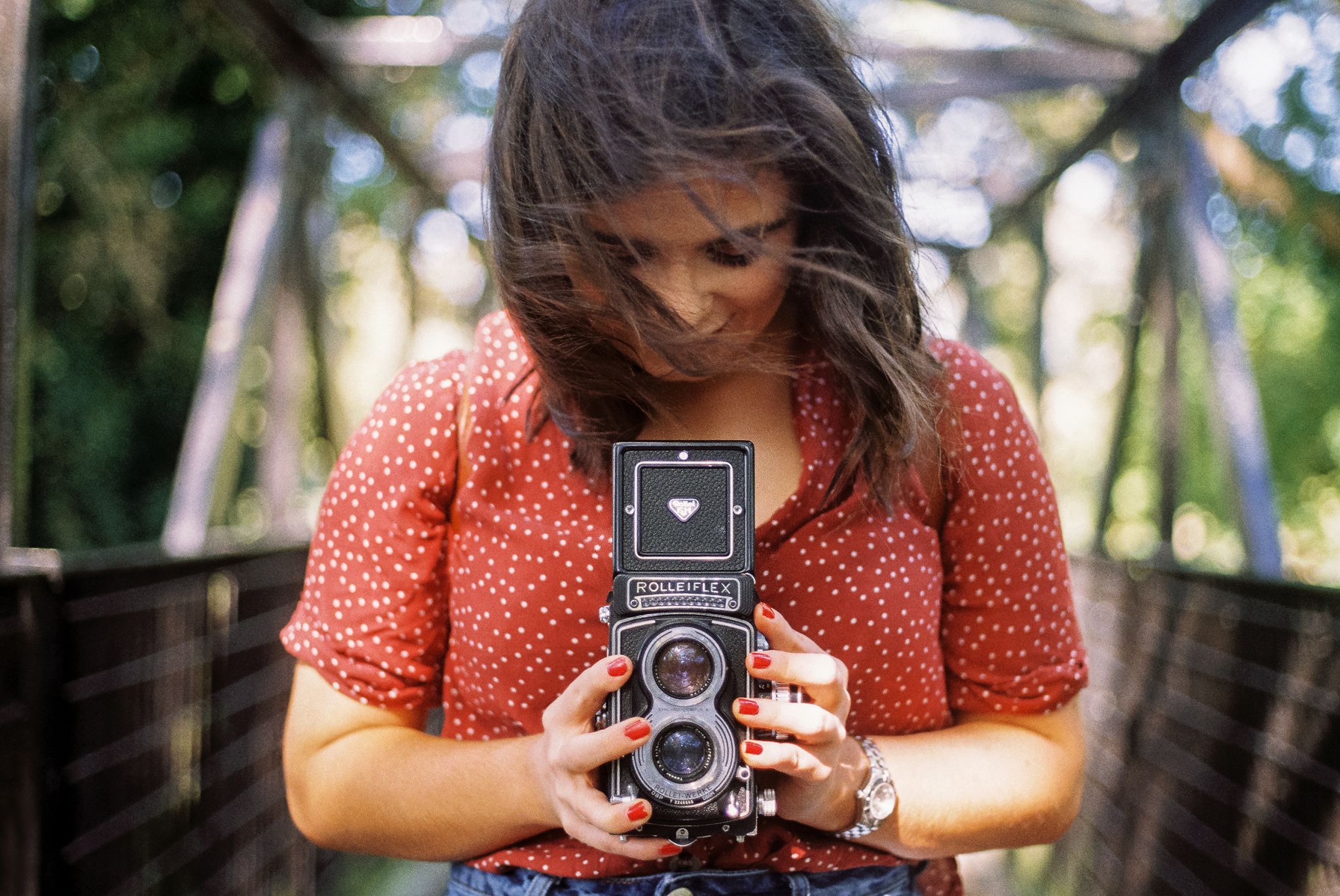 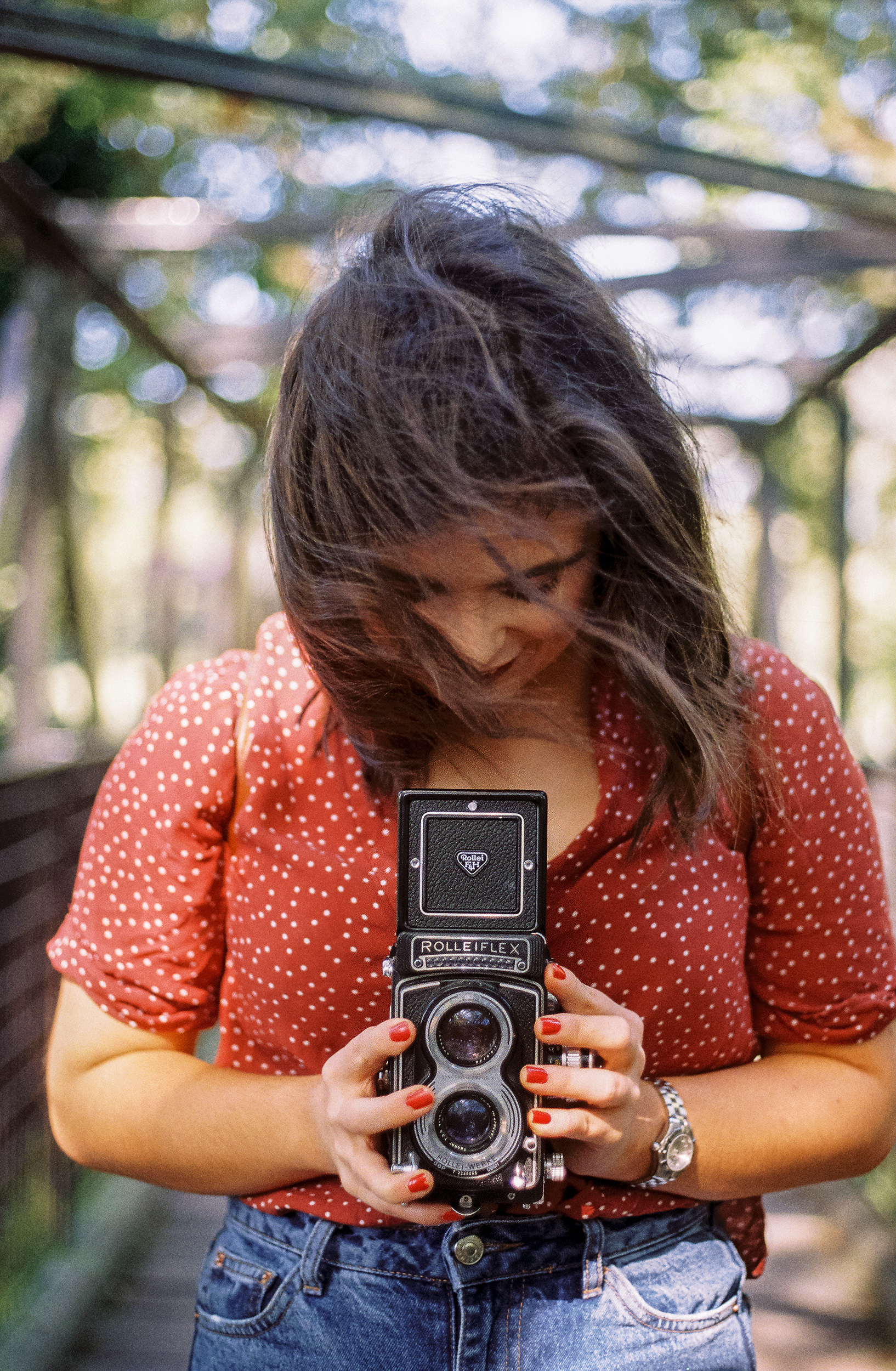 I’m going to let you in on a secret, and no I’m not in a relationship or writing a sequel. One of those might be true, I’ll let you figure that one out for yourselves but the secret, let’s spill the beans. Back in January, I returned to therapy. Some of those around me, are going to question the motives as to why I’ve decided to share that with all the people who don’t know me from Adam but there is reasoning behind my madness or logic. This week and this month, along with being MECFS awareness week/month is also Mental Health Awareness Week and with this brings with it a lot of honesty, candid posts as well us all talking but how many of us are actually chatting and sharing our emotions.

I was once told ‘maybe it’s time you stopped chuffing on about mental health, boring now’. Now, this statement in my opinion is ignorant and proves that even though the topic of mental health is some what of the key talking points of our generation; we still have several individuals who still do not understand it. Mental Health, like MECFS does not choose it’s victims depending on gender, race, ethnicity, status or class. It can affect us all whether to us or to someone we love. Only this week, we saw one individual commit suicide after appearing on the now, axed, Jeremy Kyle Show and this year saw the life of an ex- Love Island star be taken again due to suicide. All of which brings me to the point of this; only when these lives get taken do we actually speak about mental health in an open space because before those events- we knew it was affecting hundreds of thousands of people but we were unaware of who and the severity of the cases. Little did we know, behind the Instagram pictures was suffering and hurt.

I saw a therapist back last year, and undertook a series of CBT sessions which at the time did help and gave me the foundations to deal with my worries and anxiety/low mood. However, it was a plaster to the problems which is what CBT is essentially for the NHS. It’s quick and a logical approach to dealing with something that in reality requires talking, time and discussion. Since, speaking to a therapist on a bi-weekly basis I’ve started to see myself on a different level and perhaps why most of my posts over the course of this year have been of a different sort. For example, I’m now attempting to embrace the discomfort zone, speak about body confidence and ultimately continue to be transparent. Only, in these last few months have I realised how much being diagnosed with a chronic illness had impacted my mental well -being. This feeling of constantly never being good enough and this feeling of never being fixed was something that crept in on a regular basis. The idea of being surrounded by happy couples and never finding that one person who doesn’t see me as a mug was also something that without realising, really impacted my confidence and self esteem. Now, I am happy catering for myself and being my own person without needing to answer to another person but what I object to, is being pitted and presumed that I must either have 12 eyes, a deformity or just repellent to the opposite sex which I do believe to be the case. The whole repellent type thing not the 22 eyes. But, this is a small indent to the real factors. Over the course of two years i’ve faced; friendship break ups, bullying, chronic illness diagnosis and career shake ups. I know, first world probs in comparison to the problems in Syria. 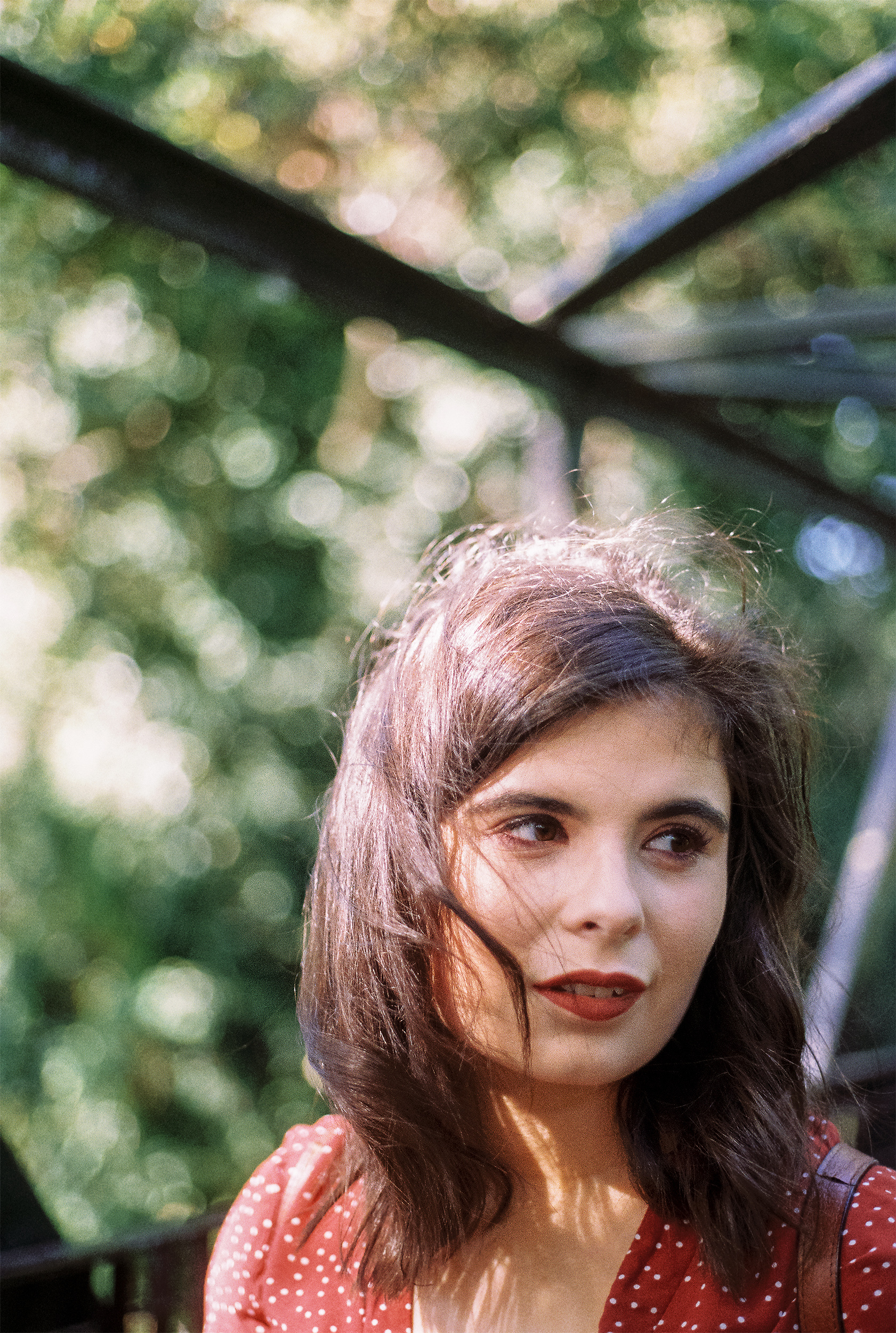 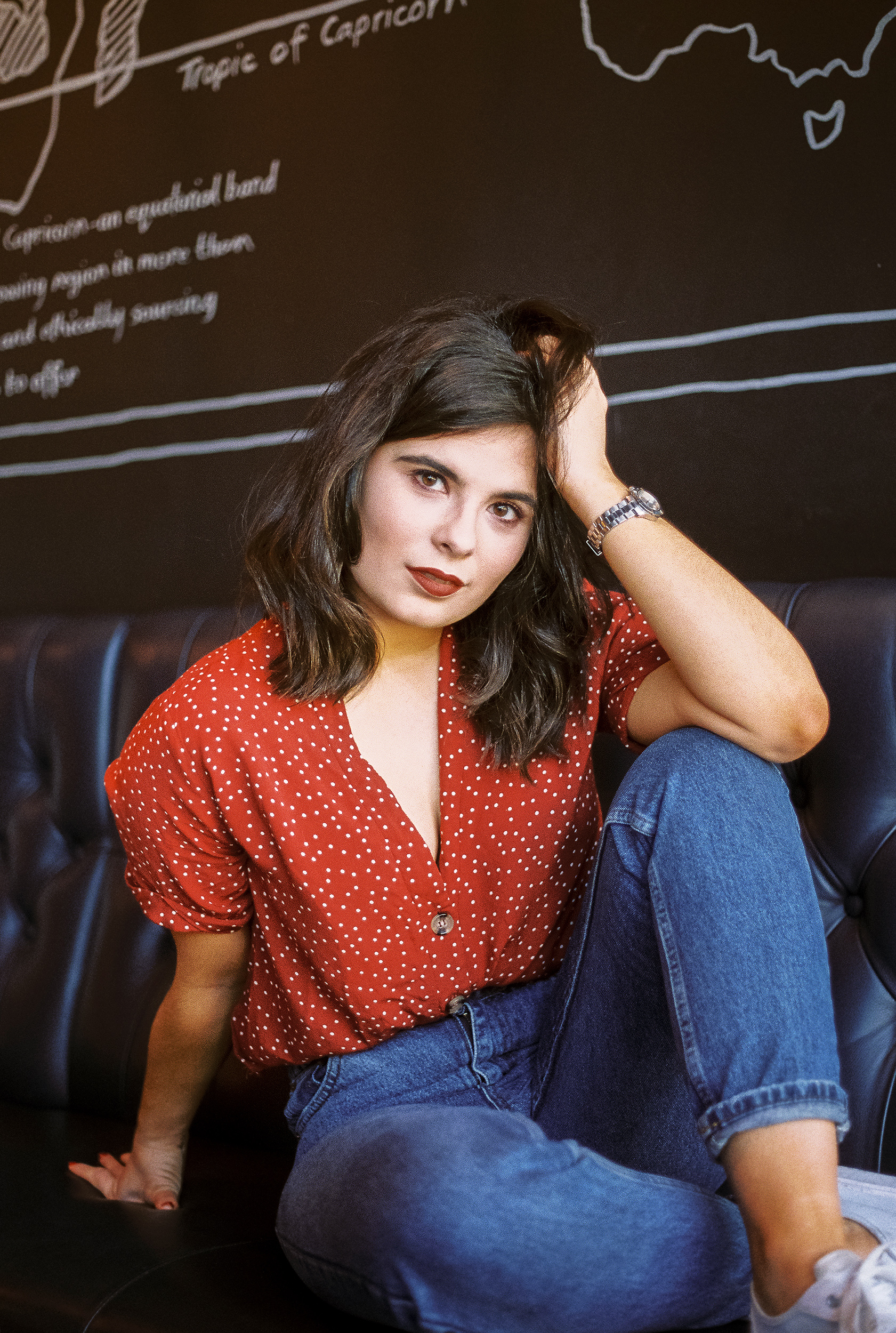 The outcome of all of this; has left me with this constant sense of not doing something I want to do; because I’m fearful of something negative happening. I have a cracked windscreen, that is not affecting my driving or vision. Thankfully. But, because it happened the day prior to starting a new job- I’m now convinced that fixing it, will change everything. I’ll go through the same issues, I’ve had in the past. So, I’ll drive with a cracked windscreen. But, what if it fails it’s MOT? That, doesn’t have to be done for another 3 years so…what now? I need to expose myself to this. It’s alright, saying don’t worry but it doesn’t fix the worry, concern or issues. Instead, I must expose myself to the worry and fix the damn windscreen since it’s been cracked since January and we’re now into May. Either way, it’s gotta be done. My therapist, has said that it’s almost the same traits as a person with OCD, but by not exposing myself to the anxiety, It’ll never be faced. In the same way, that someone with OCD who washes their hands 5 times every half hour in fear of catching a germ, needs to acknowledge that if they don’t wash their hands that many times, it will not mean death.

But, these issues, are never going to be dealt with, by us shying away from them. I for one, have found that in talking about my mental health on my platform has been a way of coping with it. It’s made it a little more normal but in a way that has meant i’m not fearful of exposing this vulnerable side to my character. By us, knowing that someone who looks normal via Instagram, Twitter and Facebook is suffering like you are, at the time of your scroll might bring them some comfort. For disclaimer, that is not me saying that I delight in seeing uncomfortable. It’s about knowing, you’re not the only person in your boat. I’ve found talking to be the best form of therapy, the irony of therapy lol. By not knowing the person, she can deal with the problems much more effectively; dealing with the problem because she can’t judge me based on my outfit from last week, my last date or my celebrity crush. She does not judge, or i hope not and with there not being a friendship means there isn’t a subjective nature to our conversations. We’re there in a professional basis- we’re there to be doctor-patient not best of friends. I don’t even ask if she finds Jeremy Clarkson funny or not, as I know that’s not relevant and something I don’t ask my GP. Maybe I should..crack the old ‘I’d rather blow torch my nips’ and see if they find it amusing or hideous. 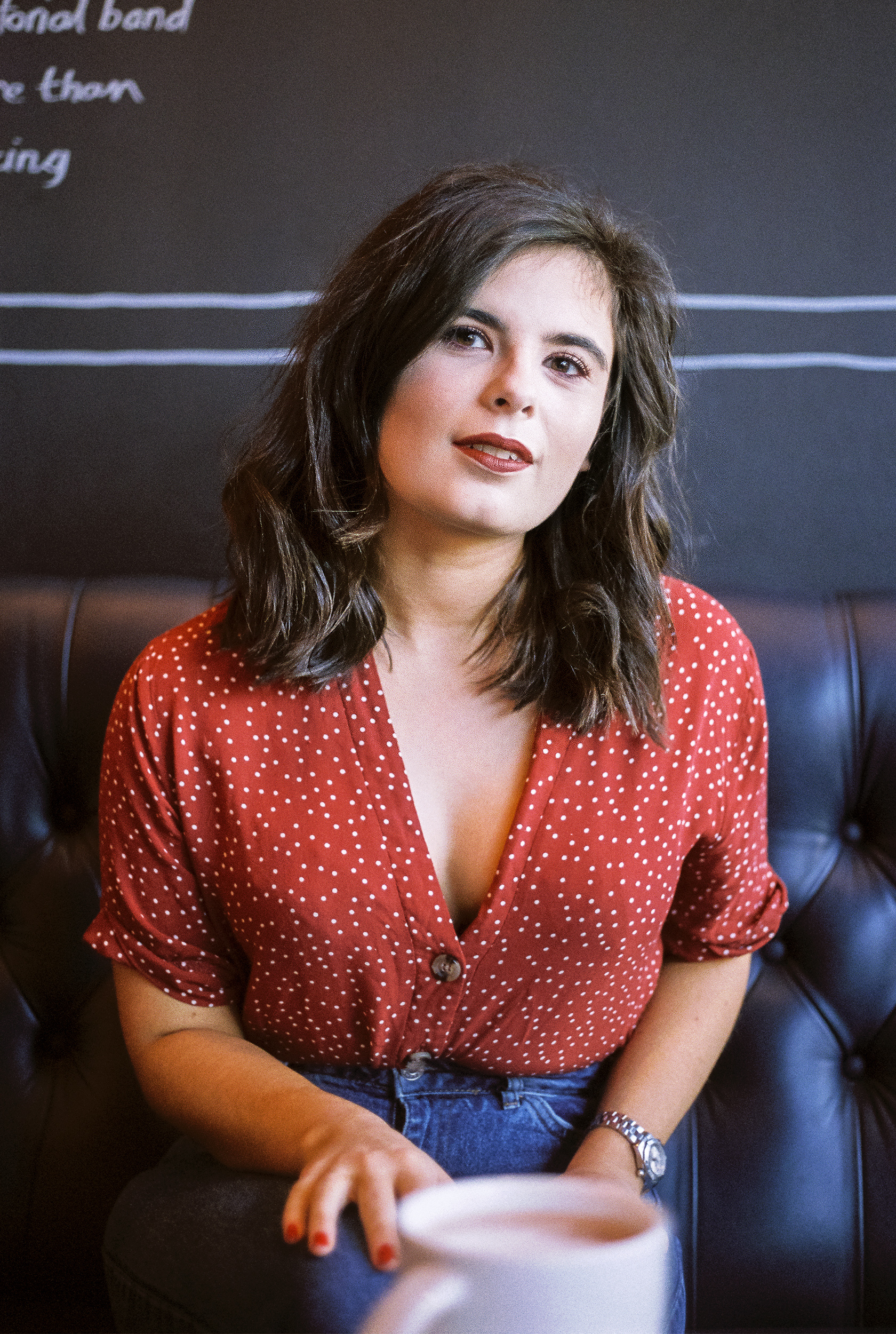 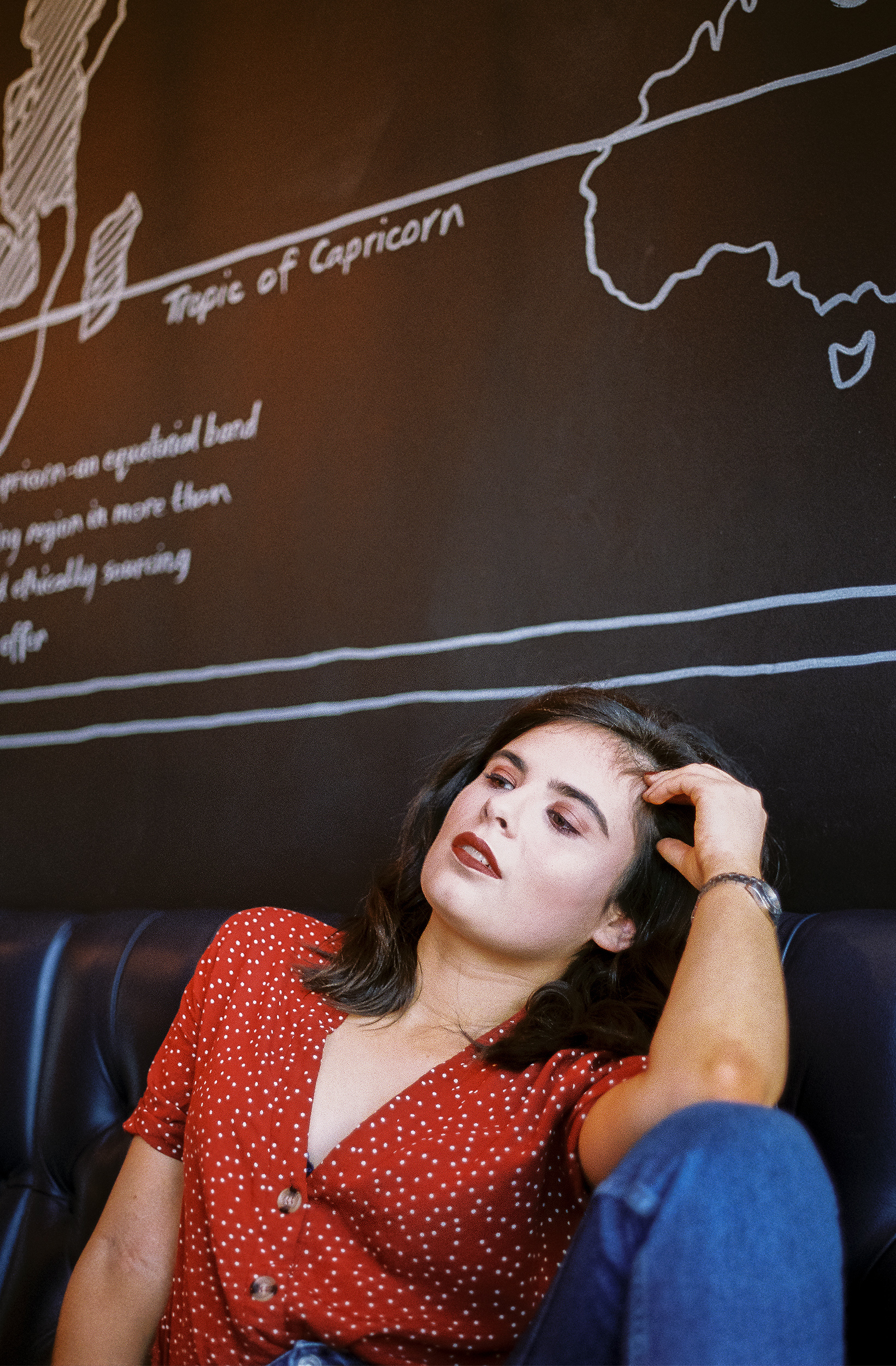