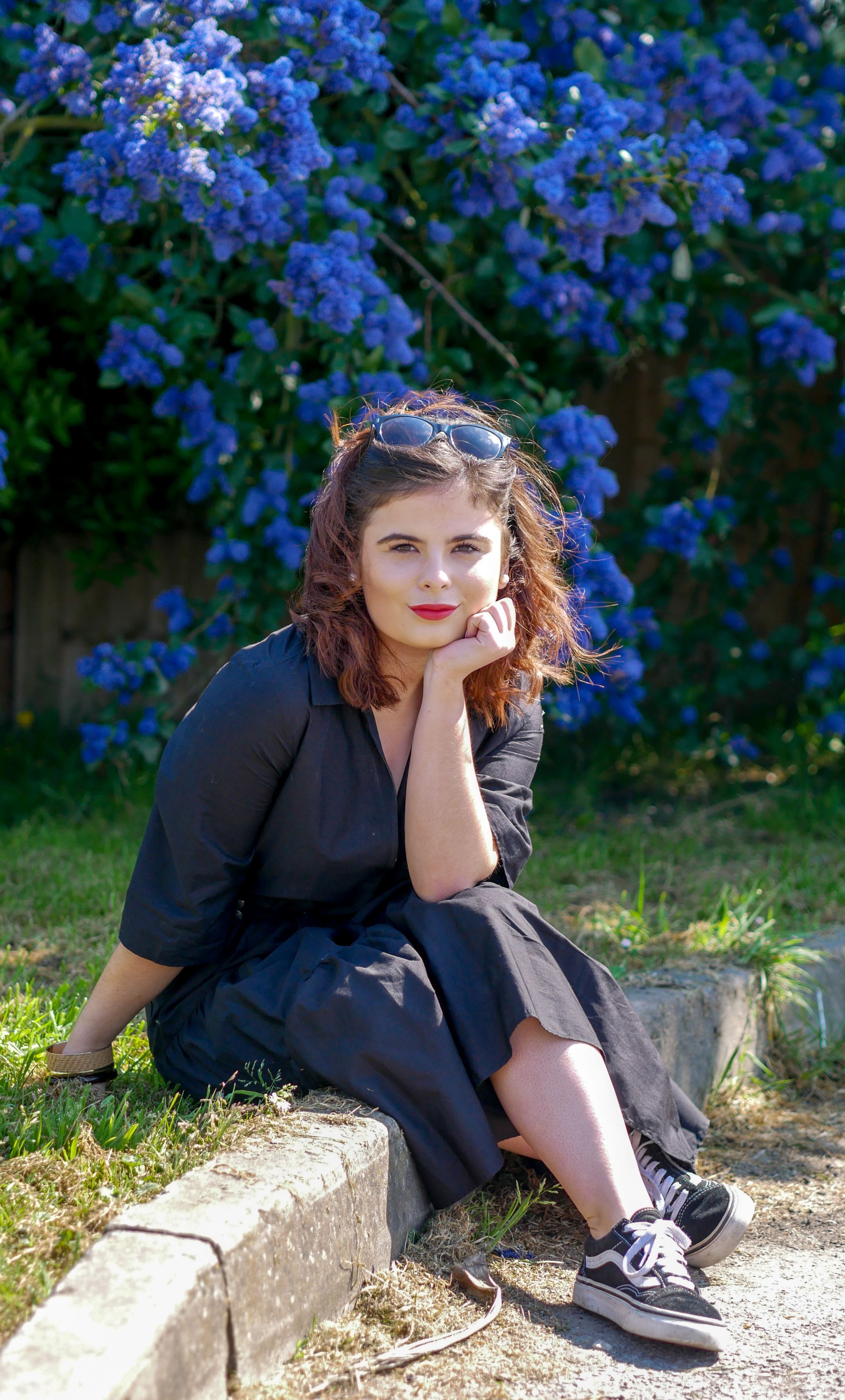 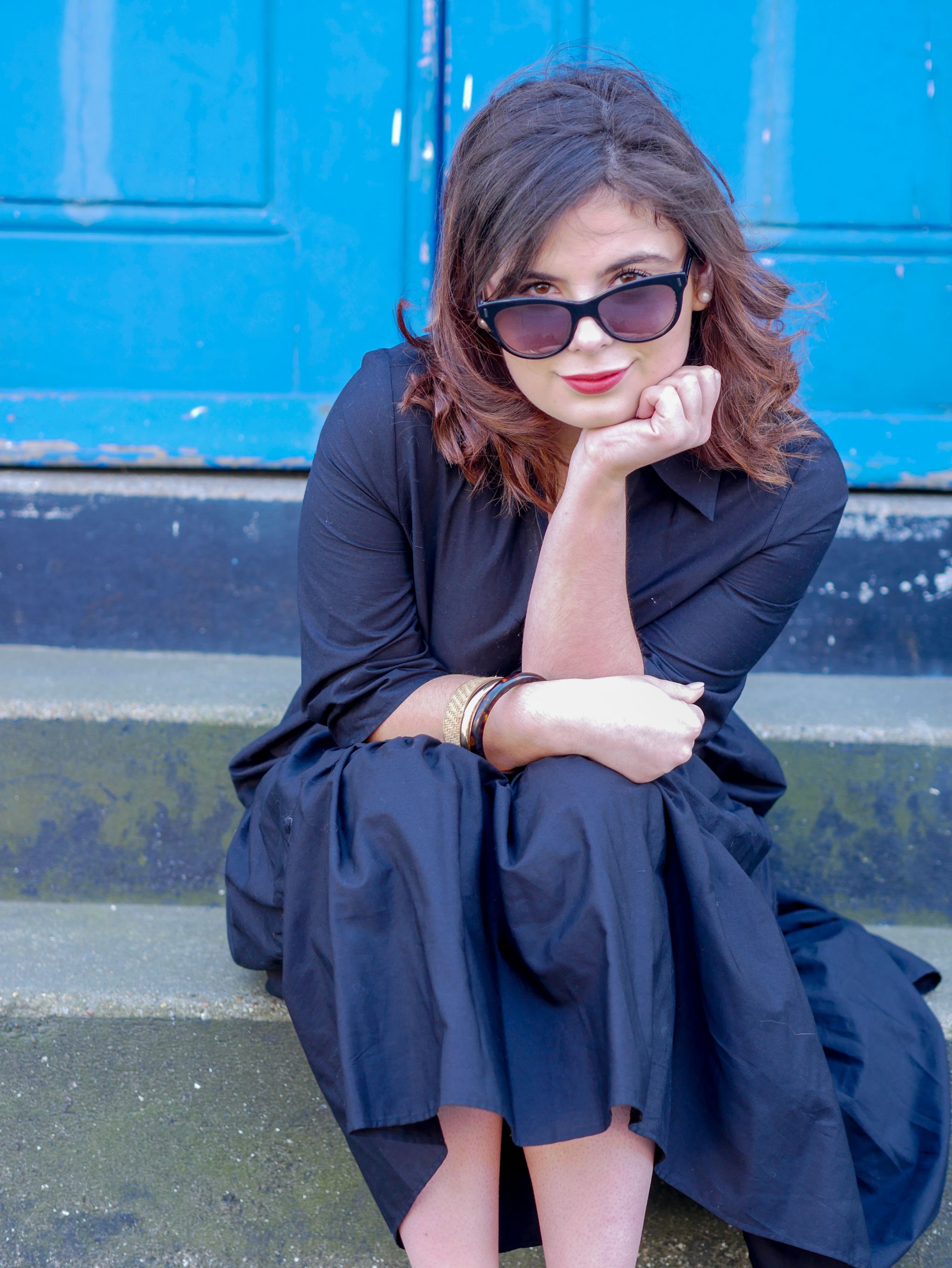 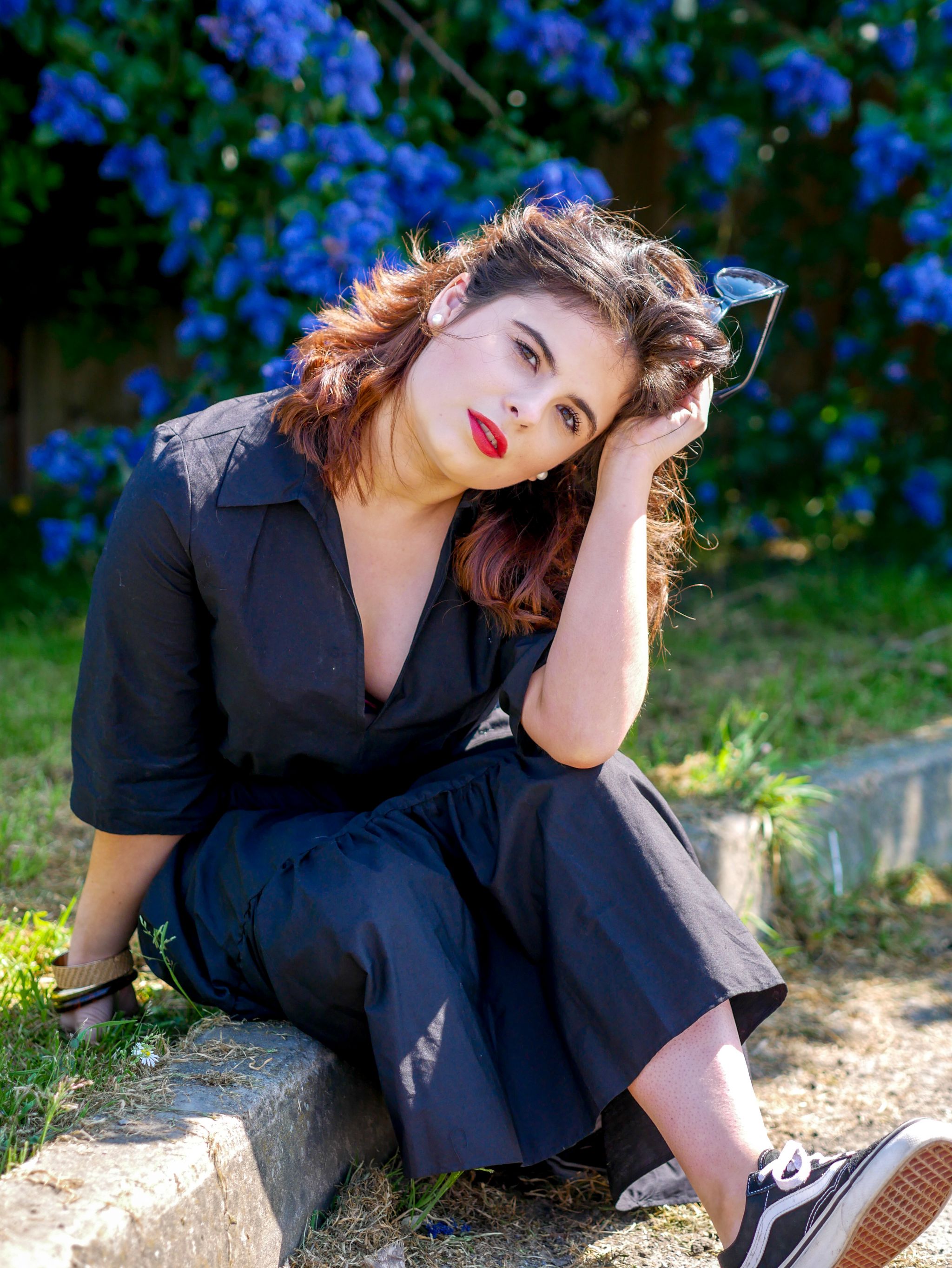 What’s the big mystery? It’s my clitoris, not the sphinx.’ Miranda

If you are 21 and over, I can no doubt presume that you’ve watched Sex and the City; it’s almost become the show you watch as you enter womanhood. It’s the coming of age for tv for women in my opinion, Yet, say the tv show ‘The Bold Type’ few people have watched it, perhaps because it’s not on mainstream comedy channels but on Amazon Prime which as you know is cracking for a boxset. From the images, I used, the ol’ Ev on a Step part 20000 you’ll presume that it’s about me which it isn’t, but is in fact about how we now live in a society in which Sex and the City cannot be politically correct, yet rest assured, The Bold Type has been born to give you this feminist viewing you’ll be craving in your boxset streaming. It’s quite ironic really, to presume that i’m commenting on something politically incorrect when I am so incorrect with my ways of being PC.

Now, when I watched Sex and the City the first time round, I thought it had comedy gold and female empowerment classics in most scenes, when I watched the films however, it let me down. But, I’m not alone with that, nearer enough anyone who has gone from the boxset to the films has agreed that the films are very poor. I imagine, unfortunately any series that gets transferred to the big screen will let us all down. If you watch, Sex and the City from the angle of 2019- the age of politically correctness on heat, it has not dated well. 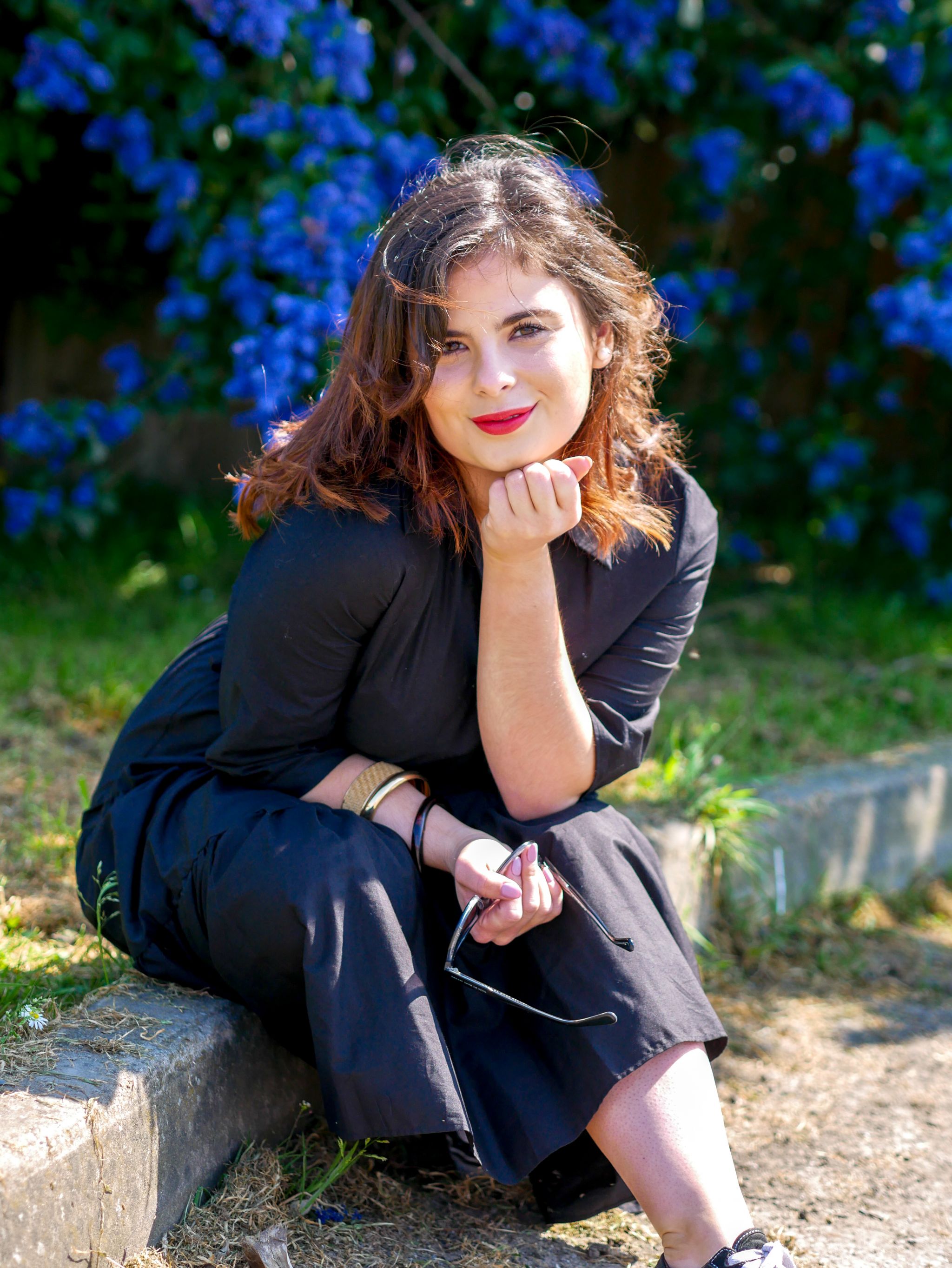 Sex & the City vs Bold Type

One of the biggest criticisms with Sex and the City and especially with Carrie Bradshaw’s character, was not the whining about Big, or the fact she should’ve gone with Aidan was her fantasy life that did not depict a career that we know. For example, if you’ve never caught it or had the time to binge watch; Carrie Bradshaw the protagonist lives, in New York, central NYC, in a fancy apartment, with numerous pairs of designer shoes and clothes on the basis that she writes one magazine column. One magazine column. One. Now, we all know, that journalism is not always a well paid job unless you’re in the top roles and writing one magazine column per week is not going to pay your way in New York. The concept, is fantasy and few people understand it because it does not paint hardships of rent, bills, clothes or career hang-ups. Whereas, roll on 15 years with TBT- you get three women. Three young women, probably younger than the women in SITC- but all of whom met working at women’s magazine, Scarlett which to me, is the American fantasy of Cosmo. The women, play three different roles, Sutton- PA to Director of Fashion, Jane- writer for the magazine/offline/online then Kat- Head of Social Media. All three women, play different roles and show the pathway to such careers. Jane, kickstarts the series having just finished an internship which leads her to the paid position of writing similar to Kat. Sutton, came as a temp and was then taken on, as a PA to the digital head of department. These three women, show that journalism, comes with lots of perks especially in a fashion magazine but it’s not always the highest paid salary. One issue that critics would pick up on, is how each of them do like, Carrie, all live in the the centre of New York which doesn’t add up. If you moan about life and it’s bills but you live in an expensive area then the answer to that problem would be, to move. But, then being devil’s advocate, you do have Sutton, who has to decide between taking her dream job in fashion or ad sales due to the pay. Similar to Sloan, who needs a room mate in order to pay the bills of living in NYC. Do we see this in SITC? No, we see a decision between Chanel or Gucci. So, whose the real winner?

Now, if you’ve seen Sex and the City whether the film or the series’ you’ll know that the attitudes towards gay men and gay women is definitely one of which that is outdated when watched in 2019. The relationships between heterosexual vs homosexual characters plays on stereotypes that are beginning to become less clear in a day where we live in a fluid culture in regards to gender and sexuality. For SITC, this attitude is presented with Bradshaw again, whose column in the magazine is a sex column which makes her statement even more concerning; I’m not even sure bisexuality exists. I think it’s just a layover on the way to Gaytown. If this sentence, had been uttered in a series airing in 2019, the era where we get offended by anything, this would have been reported immediately to Ofcom. Similarly, the wedding between the Carrie and Charlottes, Gay best friends, was signalling all stereotypes of the gay community that has now been dropped since we now live in a world of gender fluidity. Whereas, with the theme of gender and sexuality within the Bold Type; we have a mixed race gay woman, who openly has relations with women throughout the entire series; in the first series, viewers watch her accepting her sexuality when she begins to fall in love with activist, Adena. The series, does not play into the homosexual stereotypes that SITC did do. But, as critics, and as viewers we have to be reminded that unfortunately, these series’ were made in different contexts where the sexuality models were not a talking point neither were they truly accepted to the point that they’re accepted now. I do, feel that the topic of sexuality is not dealt with in the same way that SITC did do which is down to the context of the society and the time.

For disclaimer, I absolutely love Sex and the City but for the sake of a blog post not discussing beauty, fashion or anything like that, it felt quite nice to go a little more analytical.