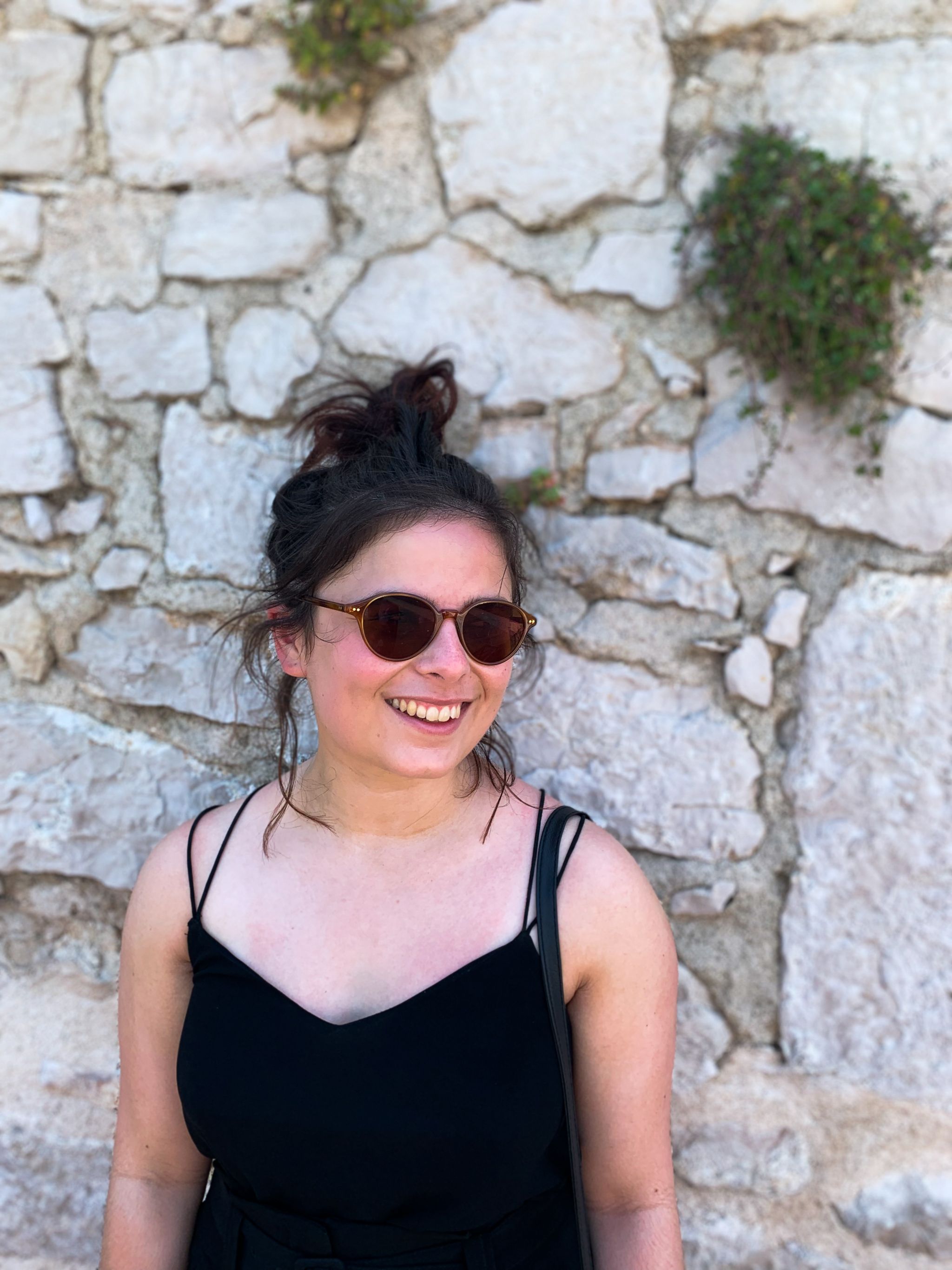 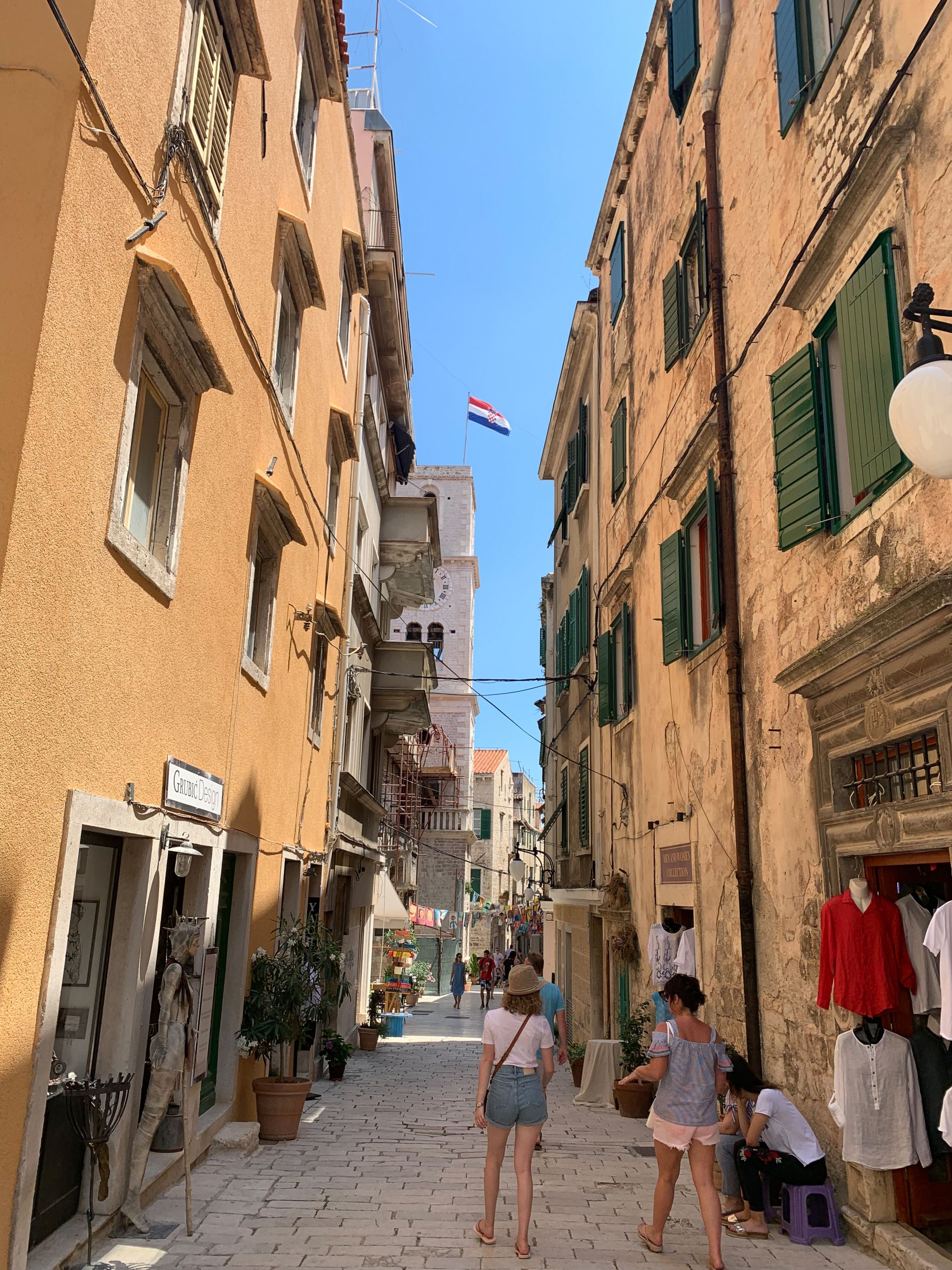 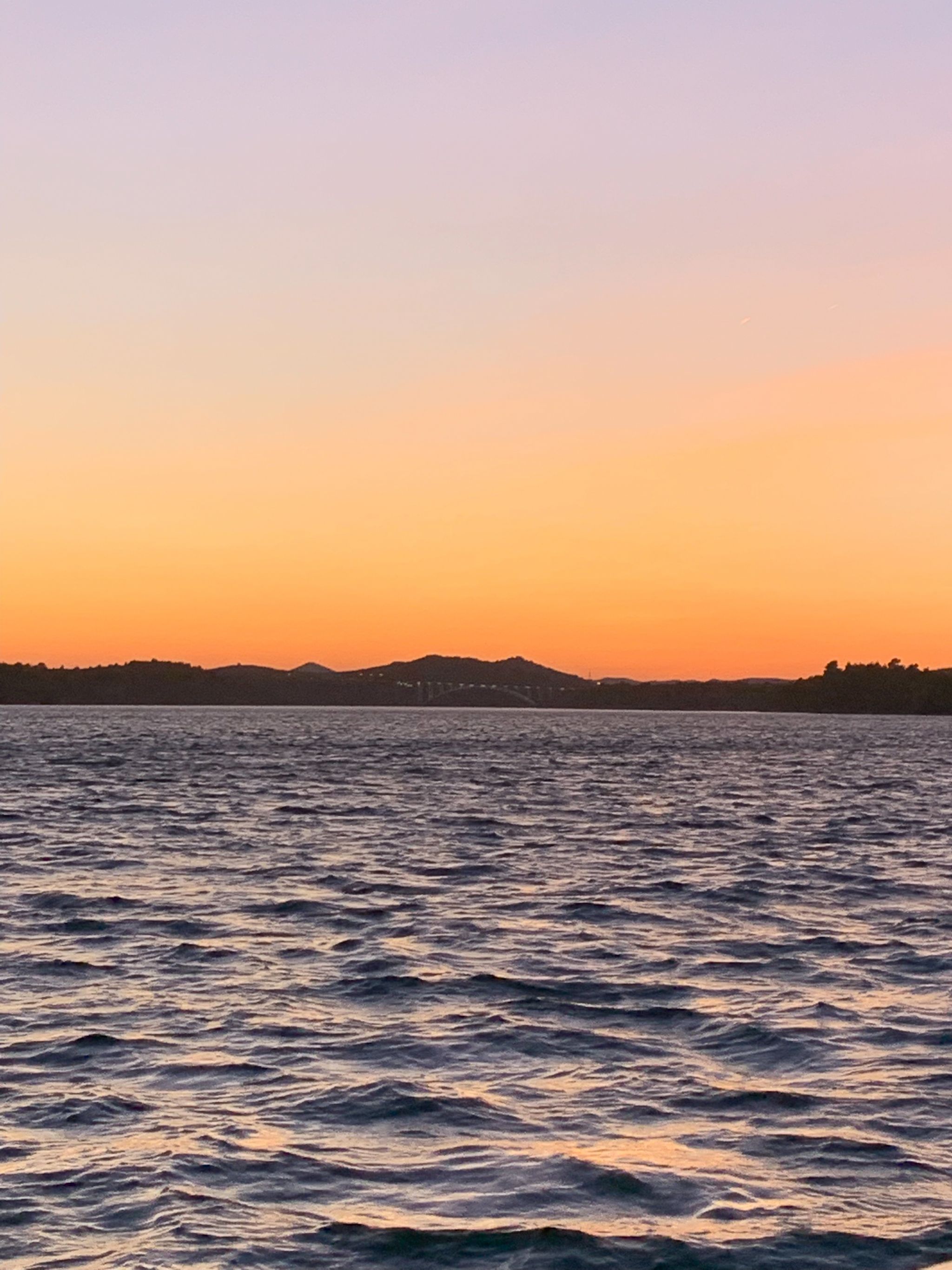 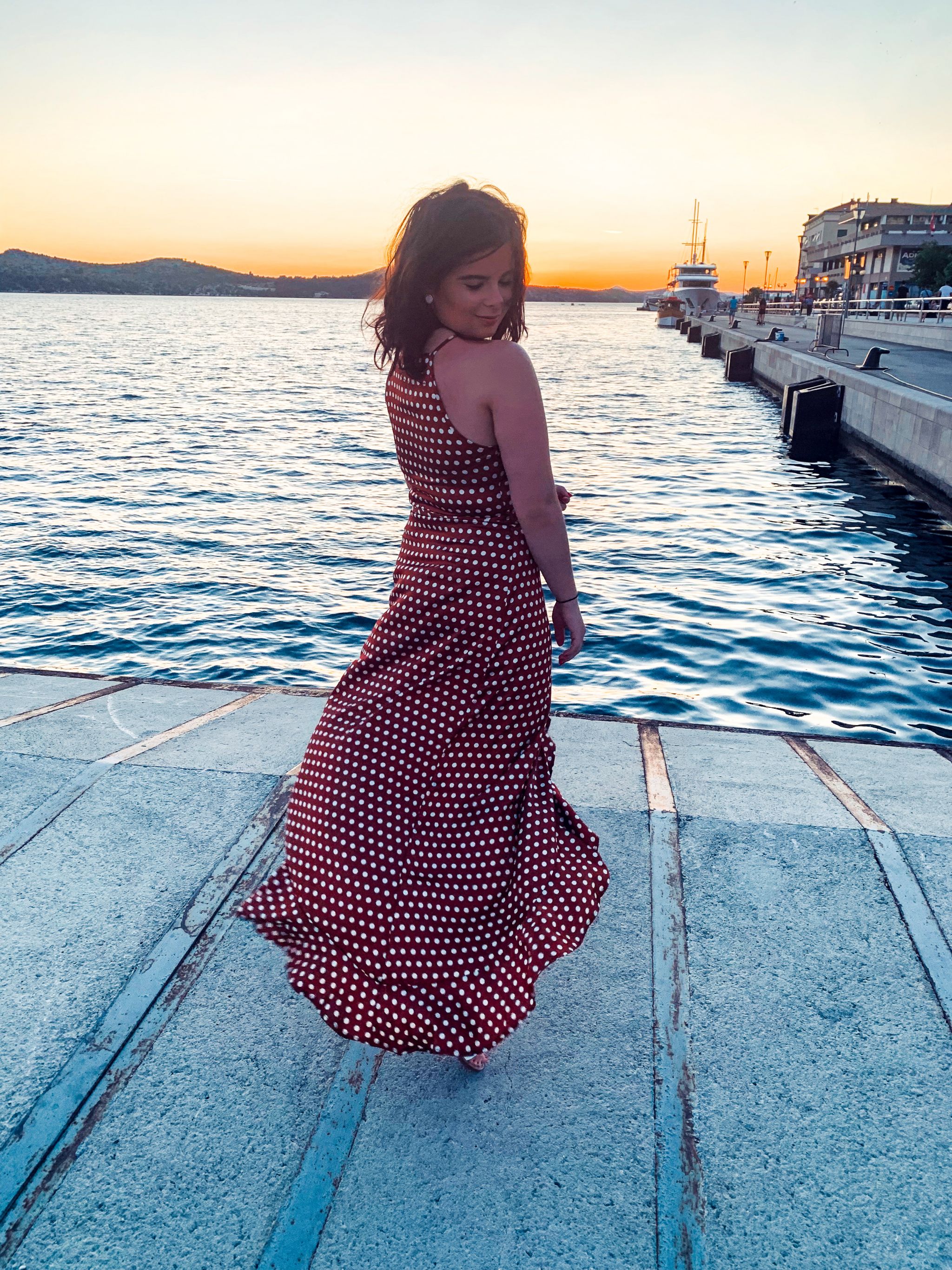 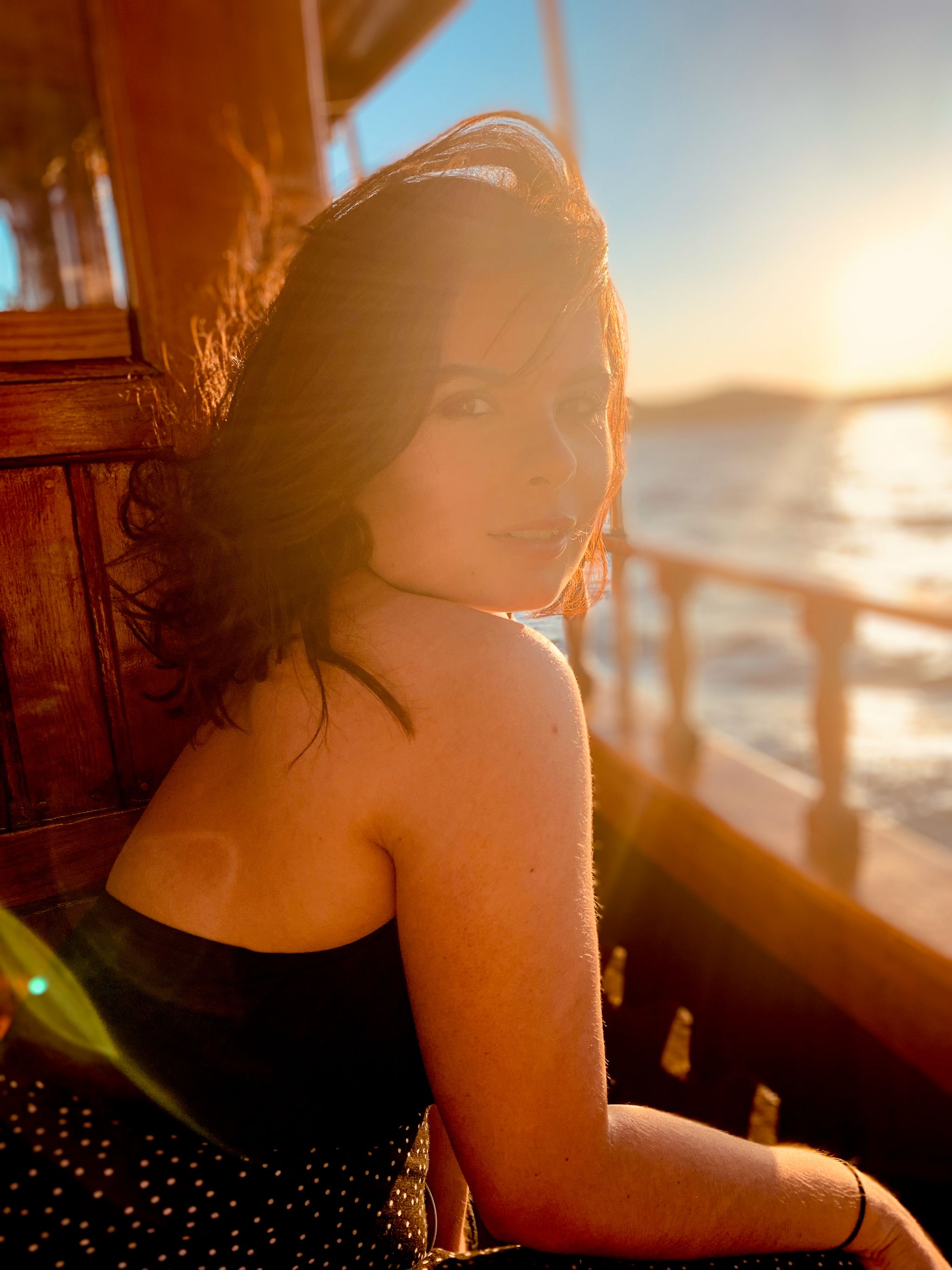 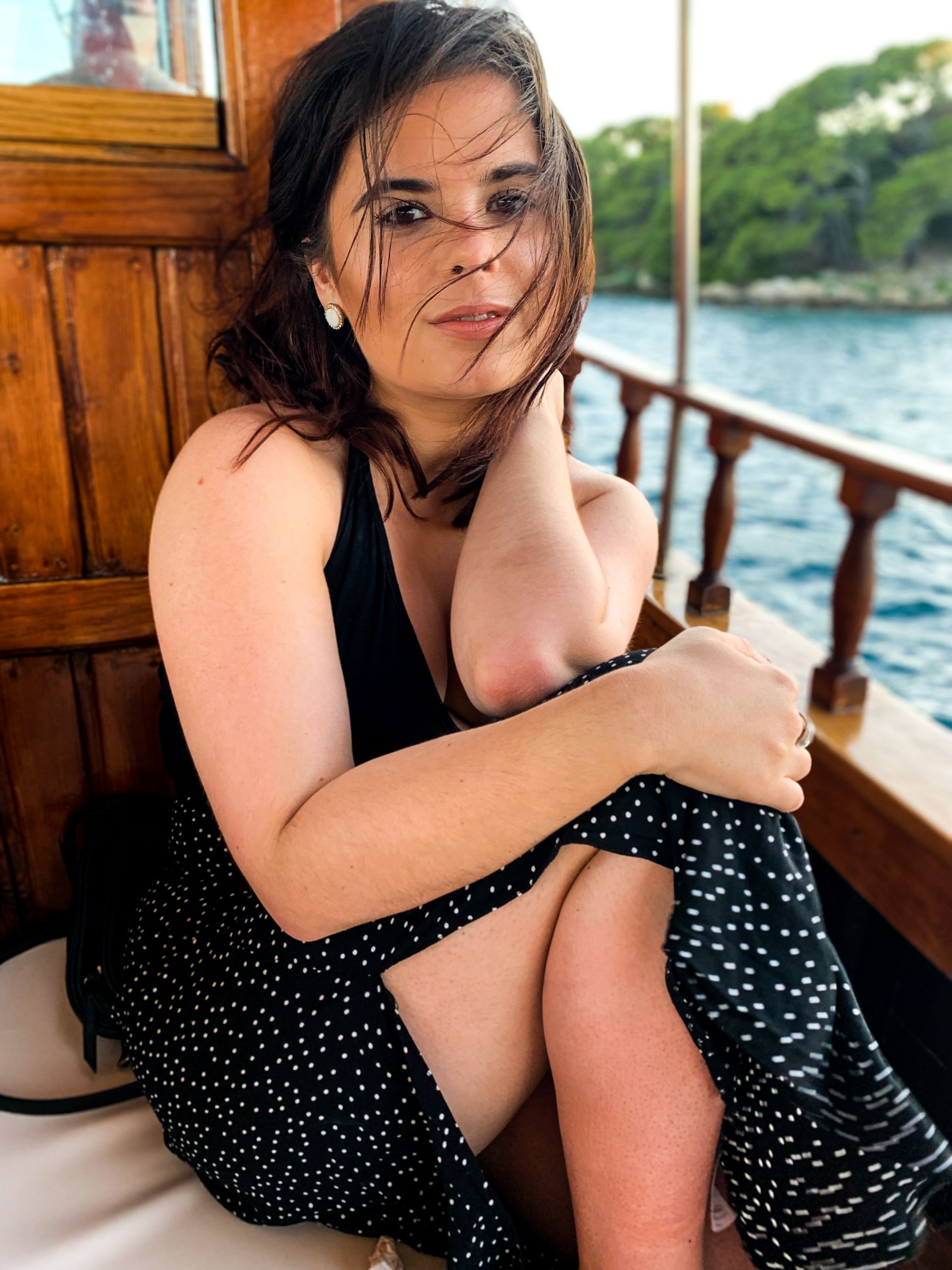 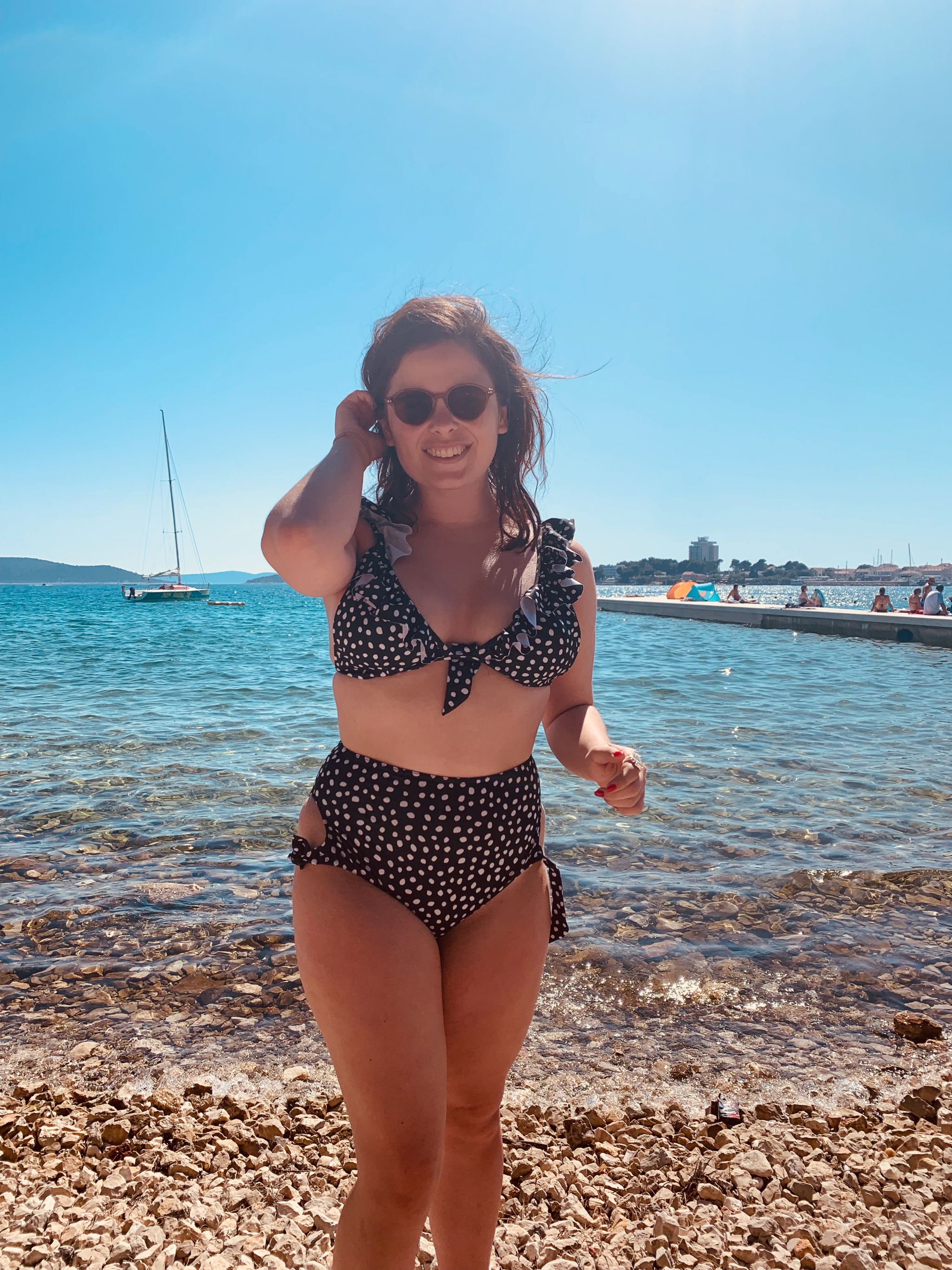 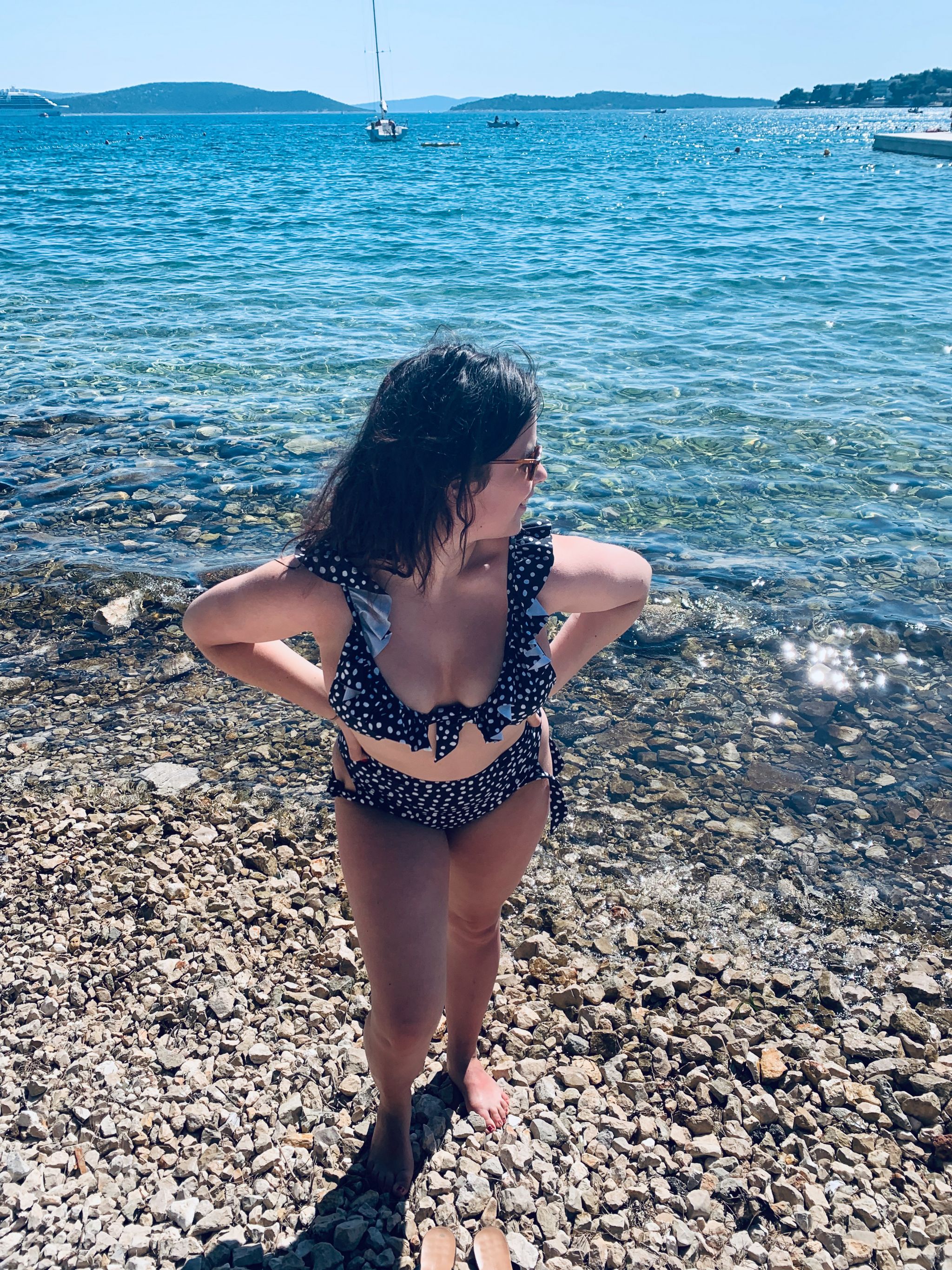 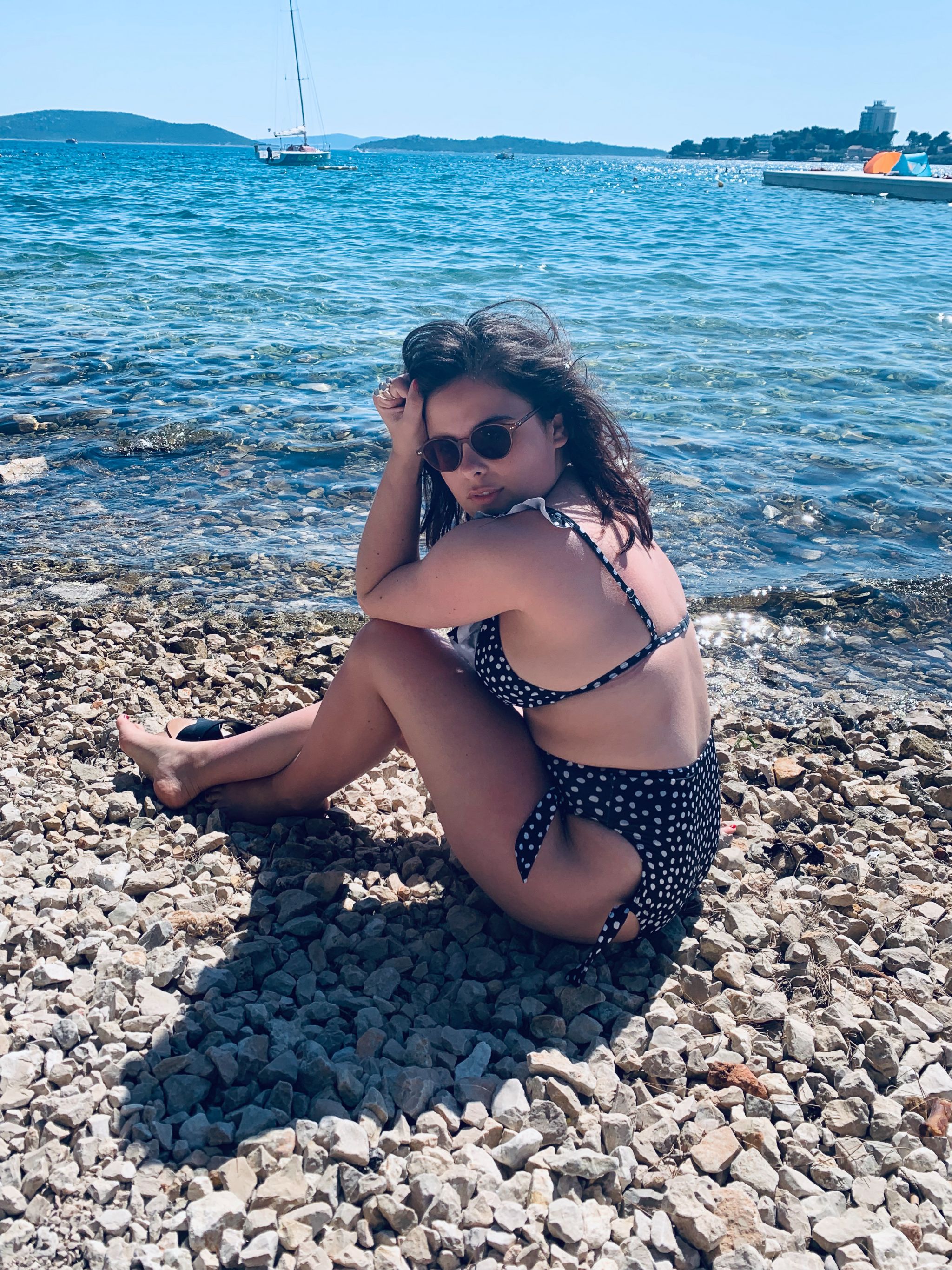 Killing Eve, Make Up Revolution’s Conceal & Define Concealer and not forgetting, Miller & Carter Steakhouses have all managed to live up to the hype that viewers, users and diners have given it. Yet, there are some that have let me down. So do you see my drift? With all things in life, whether holiday locations, eating locations or just make up & television choices, we all have opinions. Opinions are like arseholes, everyone has one. So, it’s quite right, that before we dispute another persons verdict on something they’ve seen, done or ate, we too, need to understand it and experience it. Remember, at all, you could never say a point unless you have evidence. It’s like this, you need some evidence to back it up. We may not experience it to the way they did, but we must make our own minds up on such.

One of these, hyped up places was Croatia. I’d seen, lots of pictures from bloggers, friends, customers, clients and then newspapers claiming it was the new ‘iT’ location- in the same way that Dubai was a few years back. When people, tell you ‘it’s brilliant, you must visit, you almost, don’t want to believe them because surely it’s not worth the hype. I wanted to tell you why it is, yes you heard it here, it’s worth the hype and why you should add it to your location. Call me Pitbull, as I feel like Mrs Worldwide. 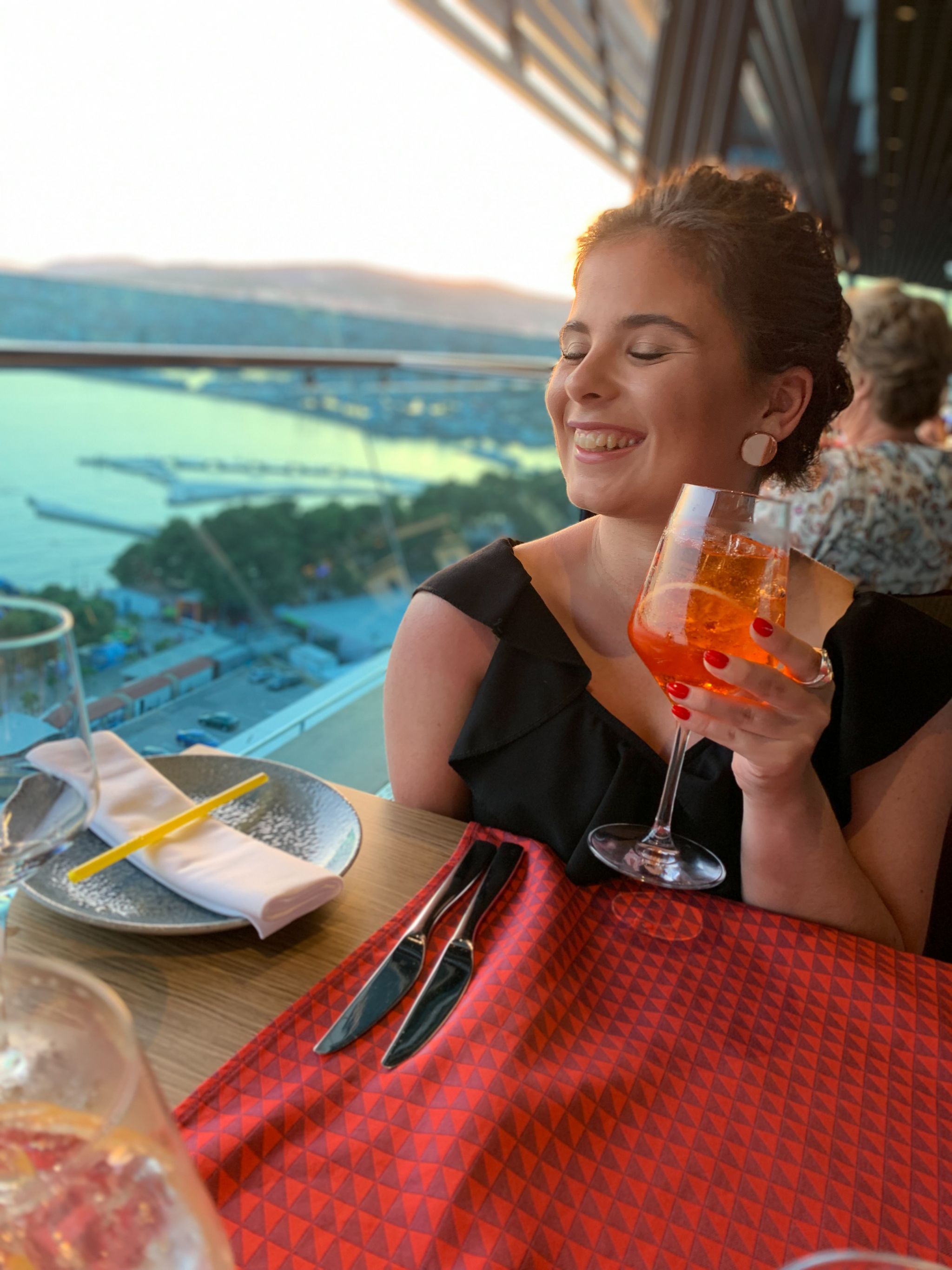 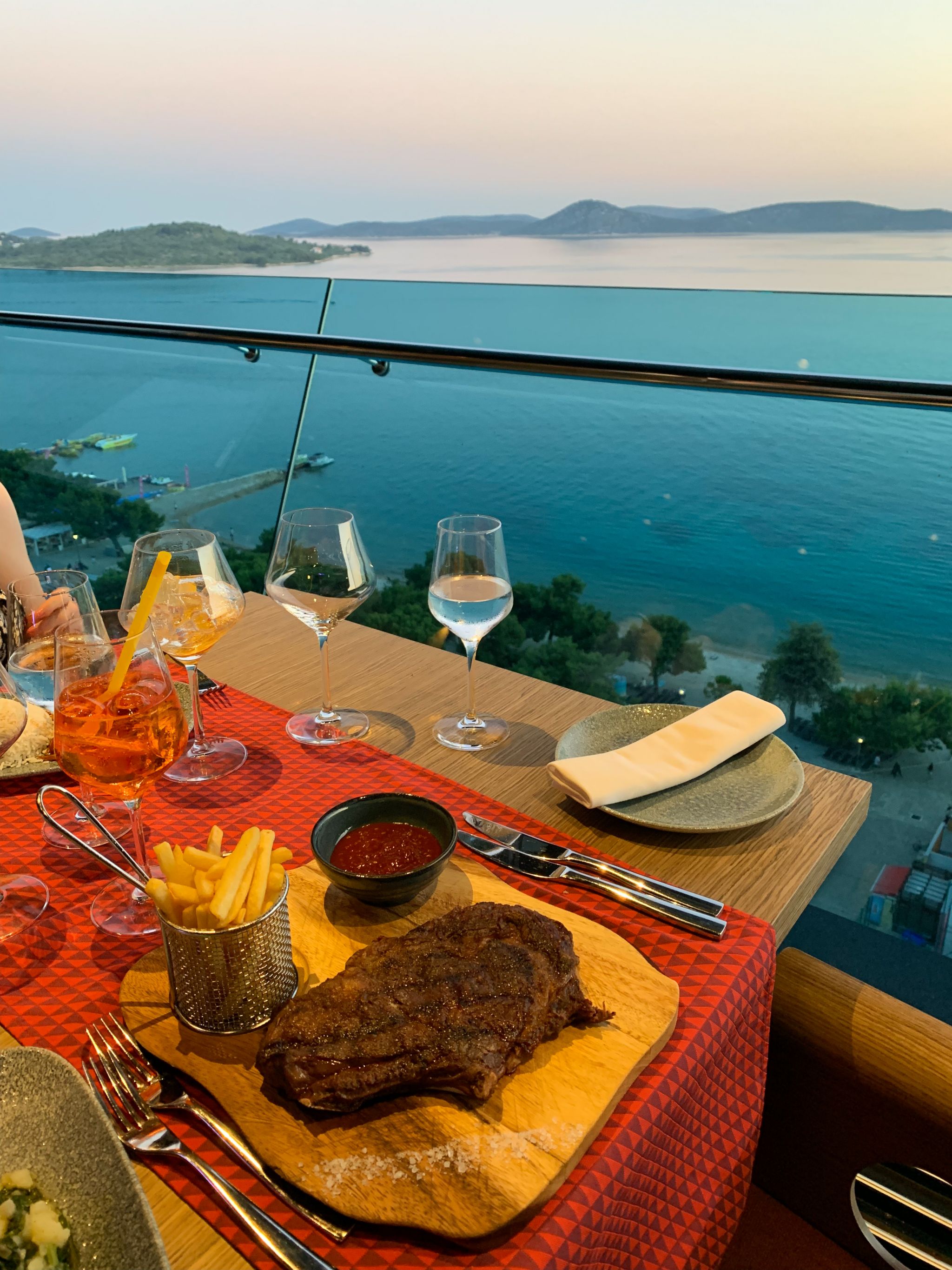 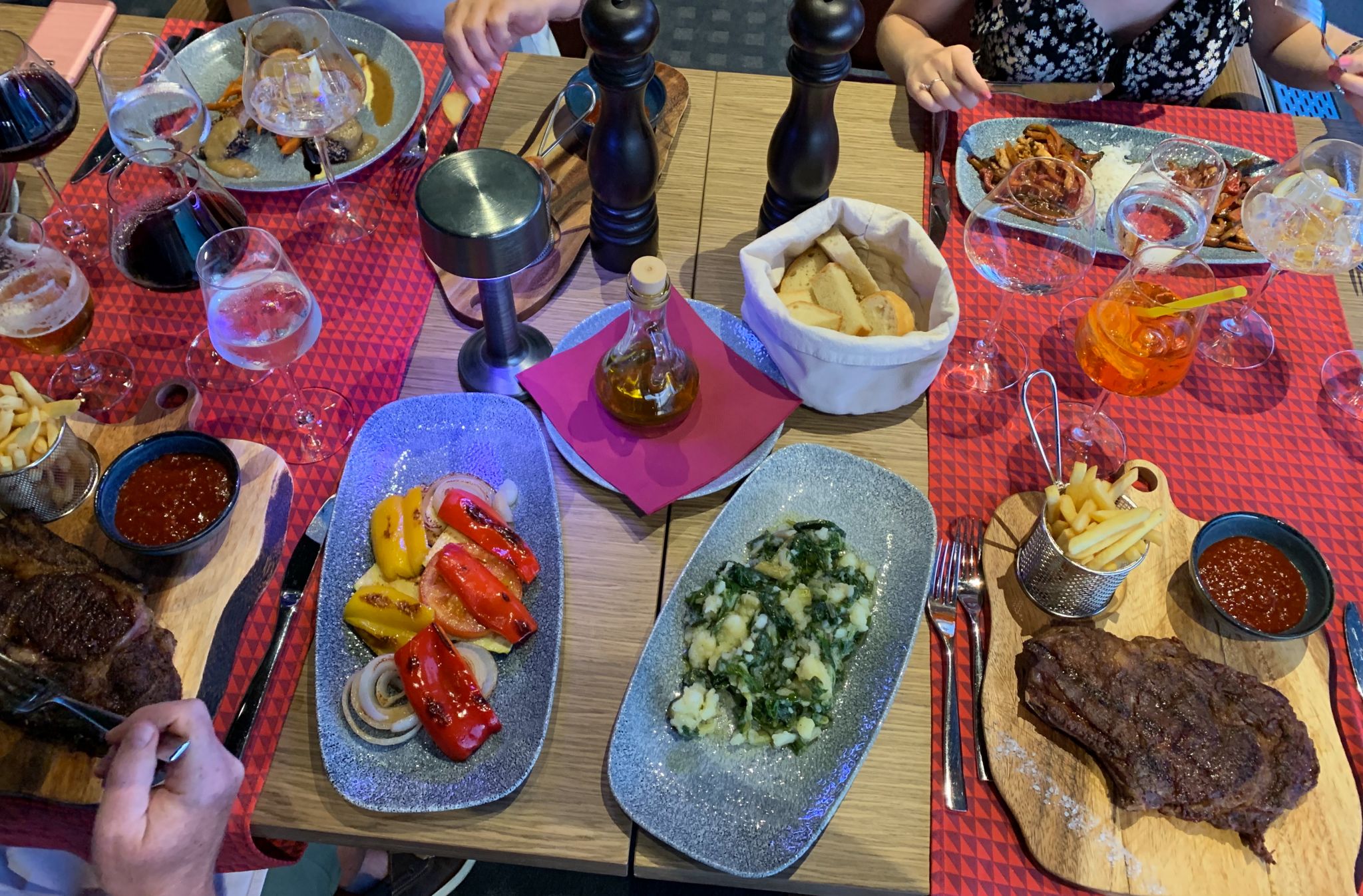 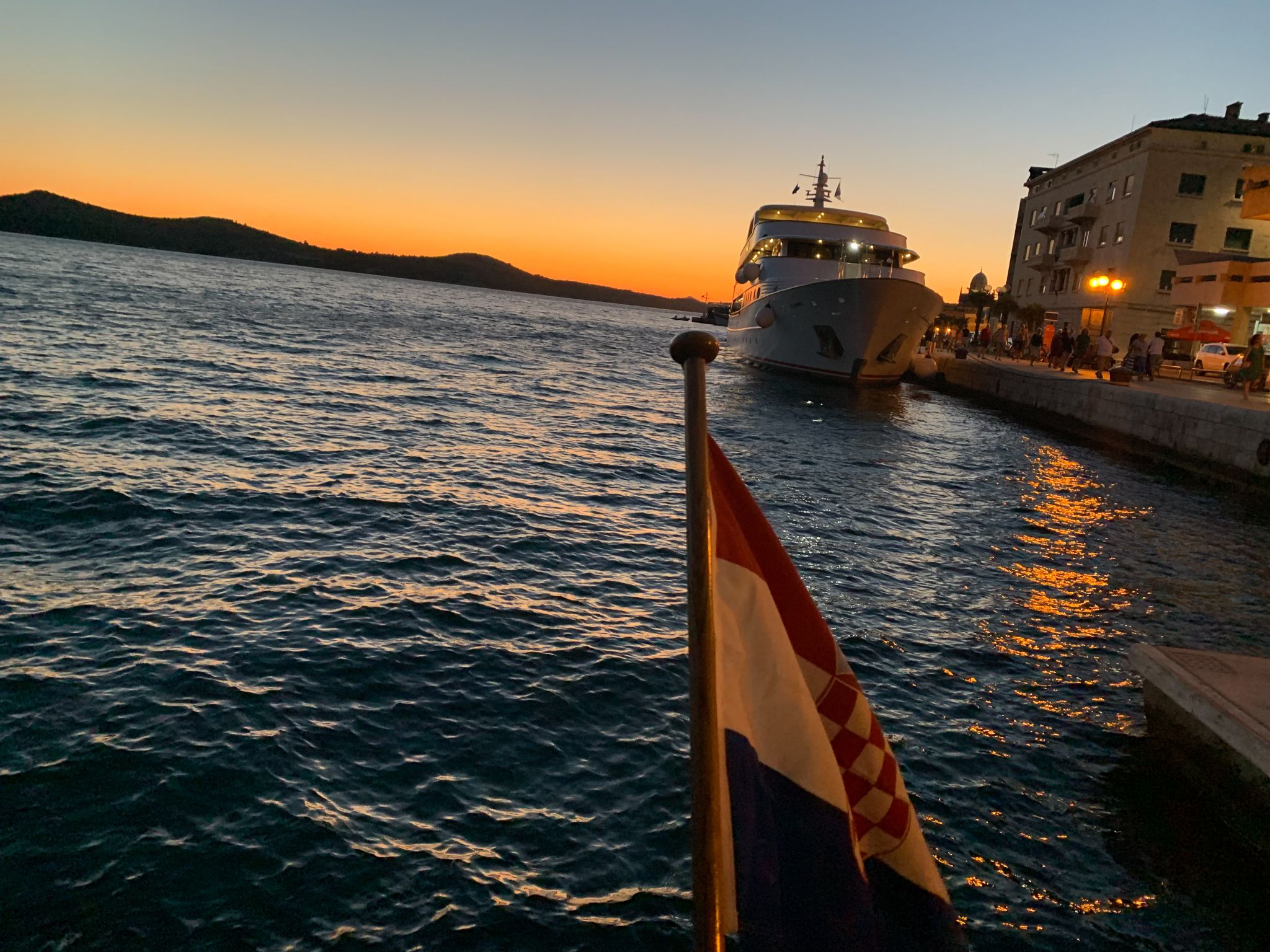 Whilst on a cruise a few years back, I visited many places in Italy such as; Florence, Naples, Pompeii, Amalfi Coast and of course Rome. Rome, was one of those hyped up places, and failed to live up to my expectations- their ice cream though was top notch. So, when I knew i was going to Croatia, lots of people had informed me that the Croatians, could cook Italian, better than the Italians. Well, I can confirm this is correct- their Spaghetti is glorious as is their gelato. Carbs and ice cream, are the ways into my heart. As well as tasty food, their scenery is absolutely stunning, making for a great session for Instagram stories and the grid. Along with picturesque sun sets, scenes and food, you’ll also expect to not come across so much litter as you would in Rome. If you’ve been to Rome, you’ll know, that it’s not the cleanest City- like London; much to the annoyance of those living in those cities. Croatia, however, is rather clean, despite walking through a series of smokers, you’ll never walk over fag buts, or litter as you would elsewhere. Is this because their clean freaks? Or is, this because they’re patriotic and like their environment to be clean?

Croatia, like other places around the world, will have tourism going to it. We all, like to get to know our surroundings whilst on holidays, so you can expect that wherever you go you’ll stumble across a person taking a photo, selfie or standing still for a while whilst, they observe the brick work. From my research, prior to visiting the country, the best months to visit are May, June and September when the weather is still warm but the height of tourism isn’t at the top yet. It does, of course, does depend which part of Croatia you visit, we were fortunate, that we visited, a part called Vodice, which is a beautiful spot just outside Split and nearby to Zadar, so the coastline is stunning- along with these parts, there was a place called Sibinek, we visited, which for food was glorious as was the scenery. 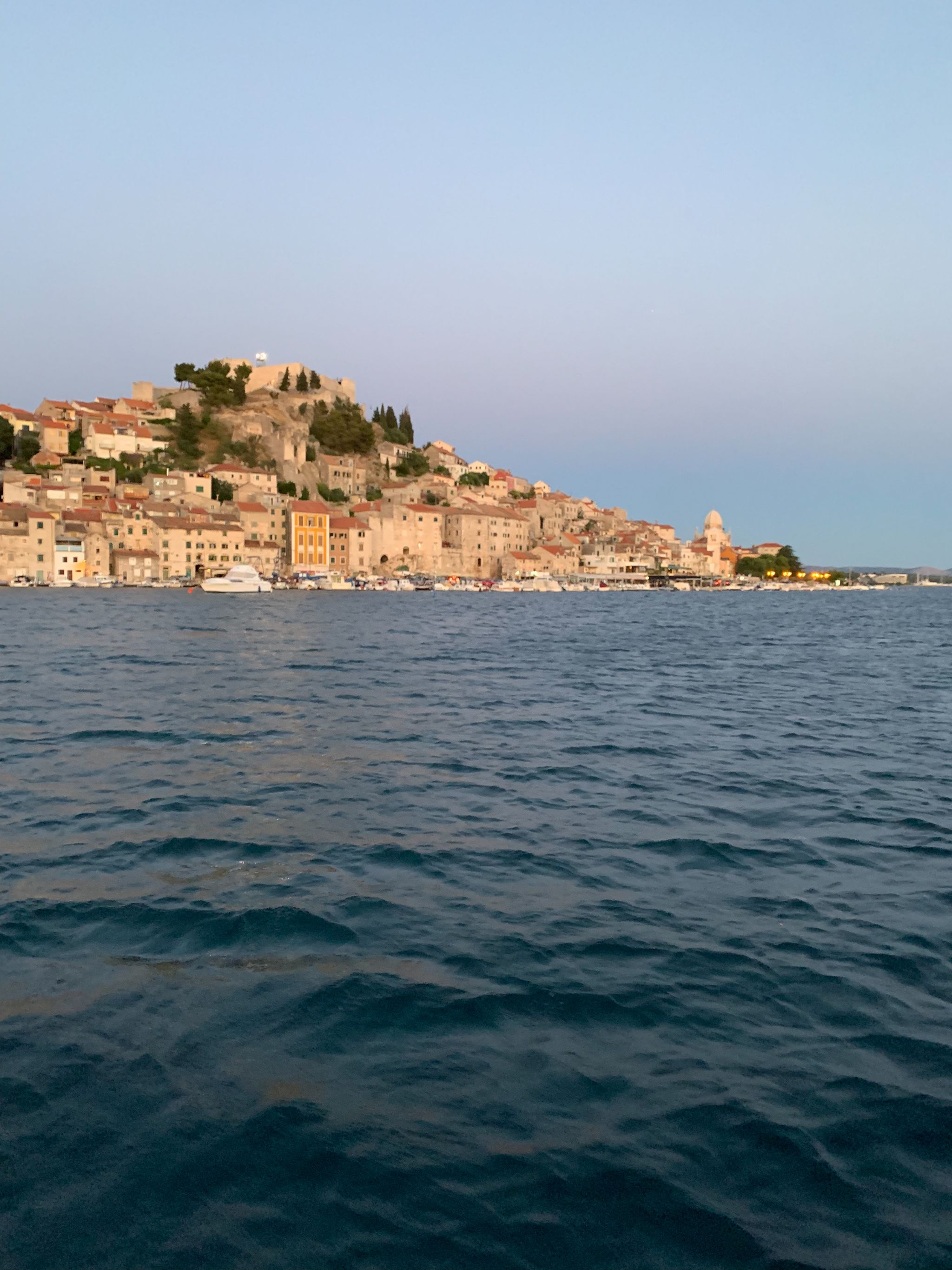 The second, the British holiday companies are aware of the popularity, stunning scenery, you’ll see more holiday resorts popping up in and around the areas of Croatia, which will make it similar to Turkey and parts of Spain in terms of being a standard choice for Summer holidays. I don’t mean that as an insult, I mean that whenever trends start to to catch on, you’ll know the people who can make money from the trends, will hop on them. Although, this doesn’t remove the authenticity of the country, or the area, it’ll increase prices in these areas, for tourism. It’s a catch 22, you want people to visit the country, but you also don’t want to, as you want it to remain fairly cheap, so you can return off peak. One evening, we ate on a roof top for dinner, with stunning scenery and food yet, the meal was still cheaper than eating at a top place in London. I know, this having experienced both and seeing the bills of both. Whether, this is because, Croatia, doesn’t use the Euro or because, they may appreciate that good wine, service, food and views doesn’t have to make you overdrawn. So, with that, if you visit the Croatian land, you can stay cheap, just know that the exchange rate is their money divided by 8.25 to give you the cost of what it would be in England.

If you visit certain areas of the globe, you’ll unfortunately be restricted to one or the other. You’ll either, be restricted to only sunbathing and increasing your chances of skin cancer or you’ll be doing so much site seeing that afterwards you’ll need another holiday to recover. These two options, are hideous and for me with ME, I like a location where I can combine both. I want to site see, for the benefit of Instagram shots but also want to sit by a pool, drink an ice cold beverage whilst listening to a podcast. Do you get me? Thankfully, I found that unlike other European destinations, I could combine the two without feeling like I’d missed out. Sunbathing, is a a possibility especially with our hotel the Hotel Olympia Sky, which had an a ray of pools, beaches and spa activities whilst being in an area where you could explore.

So, from that, could you get the impression that i quite liked Croatia and would return. I now want to return, but visit Dubrovnik that everyone does say, is very beautiful. Unfortunately, it’s the place you visit, when the tourist season has cooled off, as it’s a filming location for Game of Thrones.