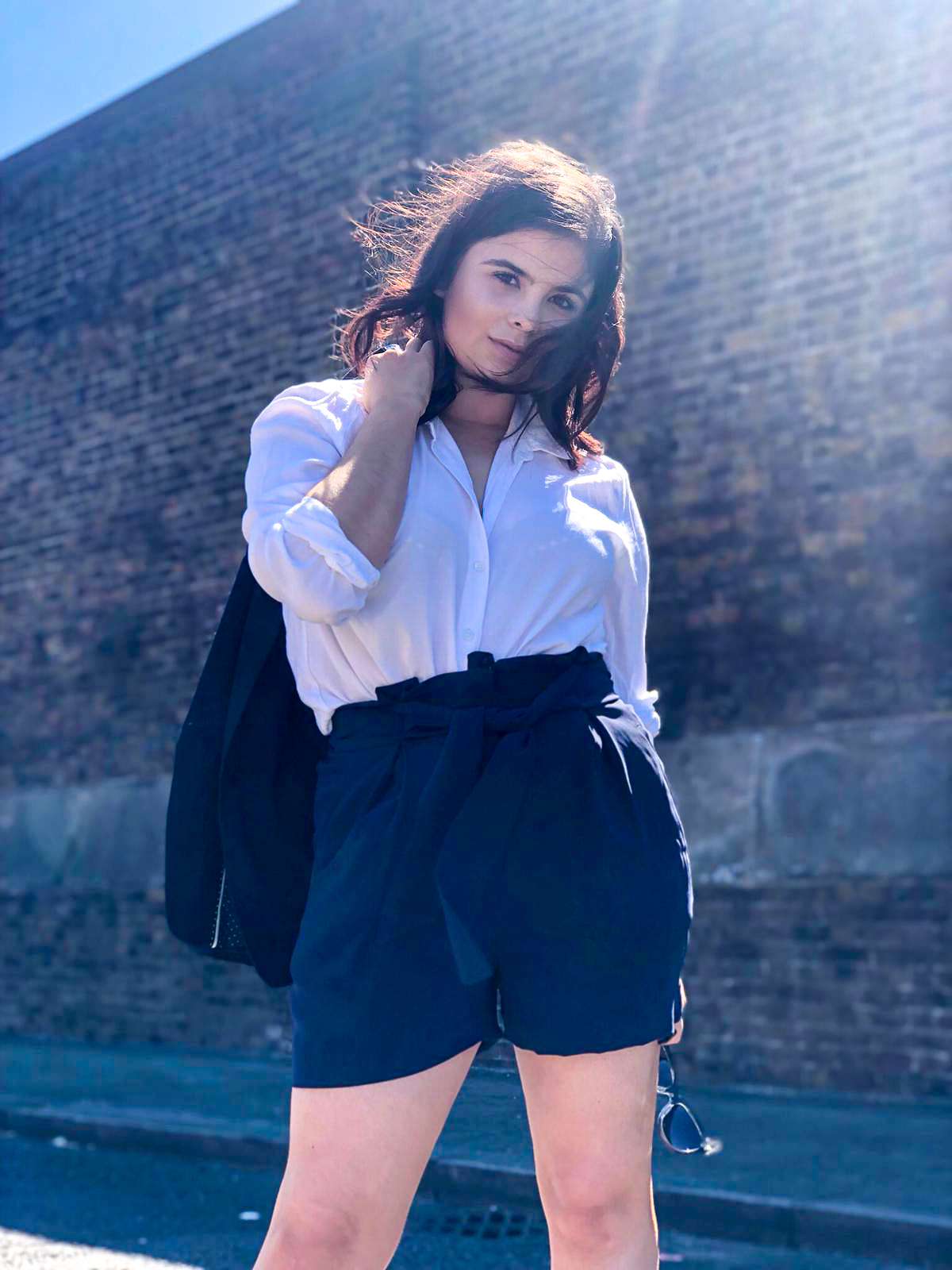 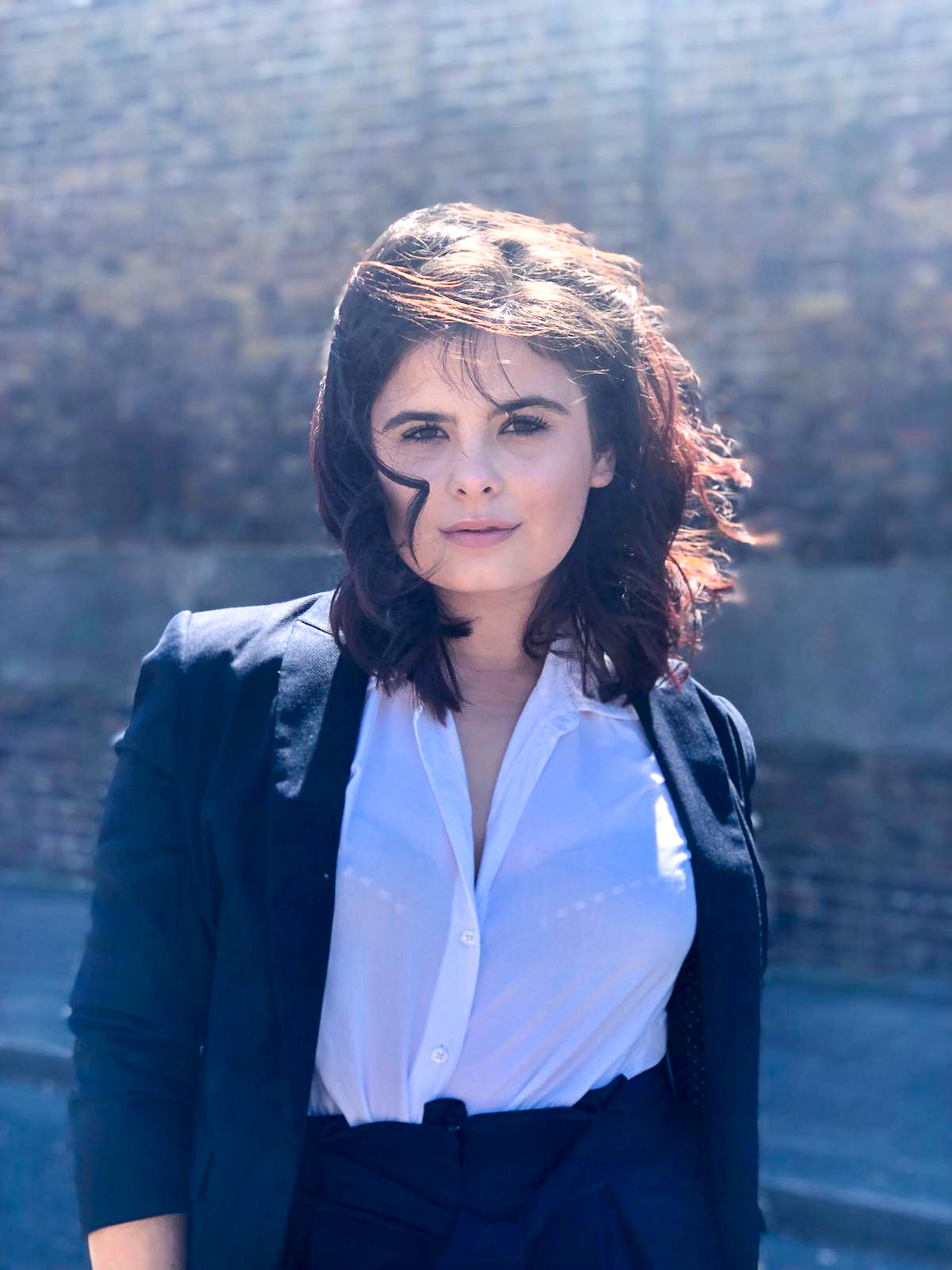 Being bullied for my looks when i was younger has 100% affected my self confidence as i’ve gotten older, that’s why I can’t take a compliment for life of me and constantly hate how i look. 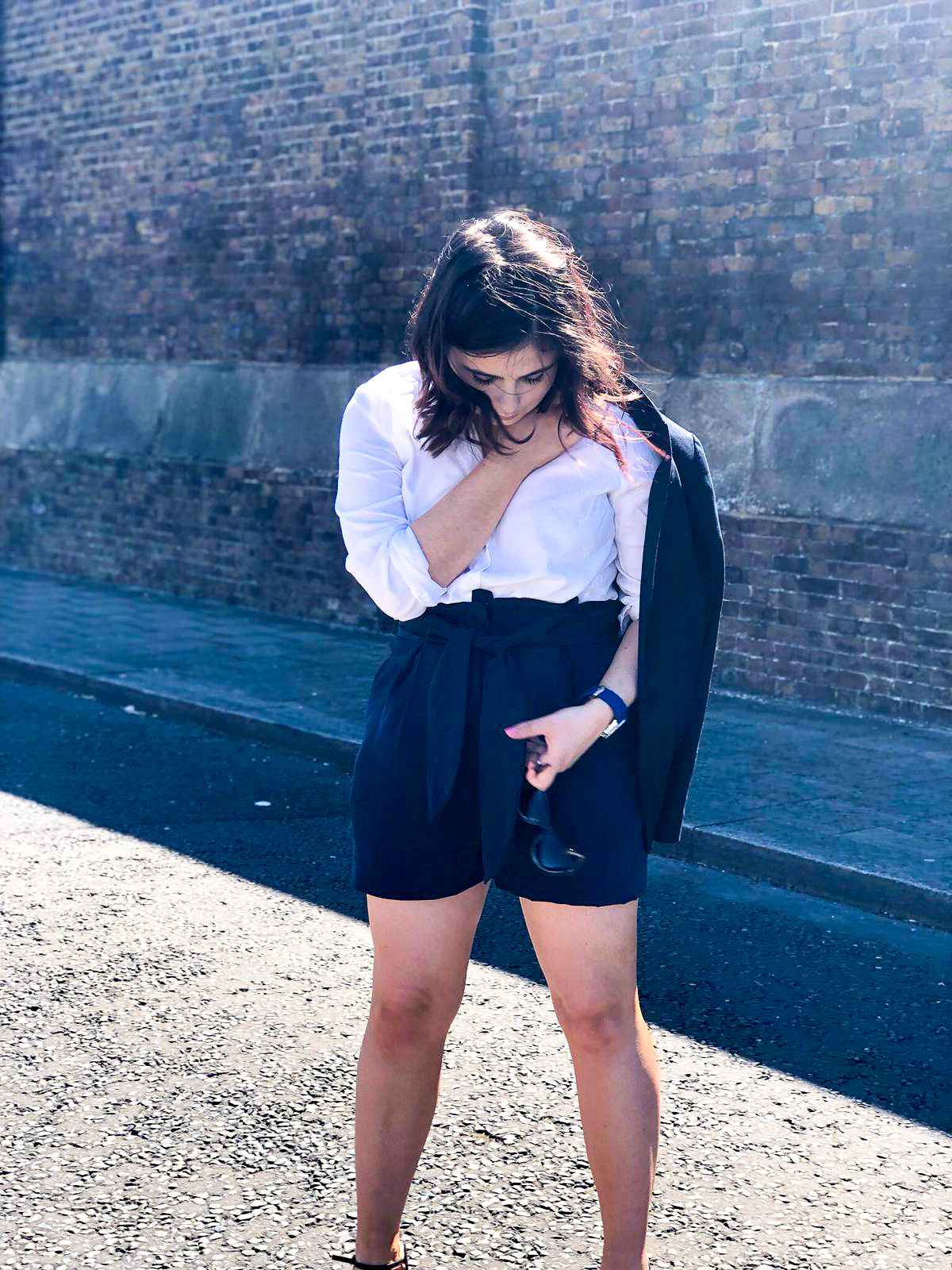 I usually do not discuss topics that come up in a therapy session. I try to keep the topics, conversations and points to those four walls and that person. I’ve learnt over the years, that when anyone but my therapist, gives me their two pence worth it kickstarts the chain of anxiety off and we end up back, two steps behind the progress we’d originally made. However, following my regular social media scroll, I came across the above quote which was in a weird way, a topic in my therapy session and something I’ve had to think about between sessions. This is the idea of self love, and I don’t mean the self love between you and the dildo in your side drawer. I mean the idea of self love that Gok Wan chuffed on about, back in the noughties on Channel 4. The topic that, we all portray to our followers online with our countless selfies, outfits and stories yet are we deceiving all our followers, friends and matches?

Do I love myself? No. I’ll be quite open there, because quite frankly I do not. i’ll tell you the reason why, and this is me being as open and honest to you as I can be. I’ve grown up with family informing me that if I love myself and ooze confidence, this is arrogance therefore I’m a big head and nobody likes a big head. This logic, has therefore imbedded into my brain that if I’m confident or even like my appearance then I’m a big head thus unpopular with those around me. I now know, or am starting to understand that there is a difference between being a big head and being confident. The big headed guys and gals amongst us, will be in ore of their appearances, bodies and personalities completely unaware of their obvious flaws. Whilst, those who are confident, will just be confident within themselves. It’s these folk, who can look in the mirror and utter the words ‘i look good today’ without feeling guilty for feeling this way. Its these people who have disregarded all connotations made between confidence and arrogance. So, this equation has unfortunately imbedded itself into my conscious without me knowing it. I look into the mirror and think, yeah you look good. I get in front of a person whether a family member or not and immediately doubt my appearance, personality and worth. I sense, as a result of this information from those around me when I was younger that confidence and self love is unattractive and nobody likes a big head especially the opposite sex.

Prior to this information from family, I was bullied throughout school for my appearance. First, for my thick eyebrows, if only i knew they’d be an asset in years to come. Following on from this, I was then bullied for being hairy. I’m sorry folks, but if you’re dark haired like me, you’re going to be hairy it’s just common sense. Then, came the bullying in regards to my spectacles. I know, they were not a good choice but back in the day, the choice of eyewear was poor. Very poor. Then, came the bullying for the fact I didn’t wear make up. I know. You can bet your left nipple that the ones who mocked me for this, are now sending me questions regarding my lipstick choice. Then finally, it was my styling choices during sixth form. Again, ironic when these same people ask me where clothes are from. It does all come round. Last year, I encountered one of the many who bullied me at school and I confronted them to which they then, told their partner and I was made to feel like the bully for confronting them. I’d spent 13 years, in fear and shame as a result of their comments thus I wanted to confront them. I’ve been fortunate, that in the last 4 years, those who did make mean comments or make me feel like a tit at school, have since apologised or made it clear they were an utter ring piece at school rather than denying all knowledge of their unkind words. But, I do believe that these bullies did imbed this attitude towards never accepting a compliment. As well as, always giving myself a harder time because I don’t feel good because once, I was made to feel like a munter. It’s also hard, because being bullied also makes you forever question someones compliment. If a person reacts to my story on Instagram, if i’ve posted a selfie, I won’t feel a boost and think, ‘yass’, my head will be saying, did they mean that? Were they taking the piss? i think this because, I spent years being mocked for my appearance,  Being told, someone fancied me then to find out it was all a sick joke. Yes, kids are shits. But, in the words of Alan Partridge, we all have shits SO, let’s not dwell on the shits. 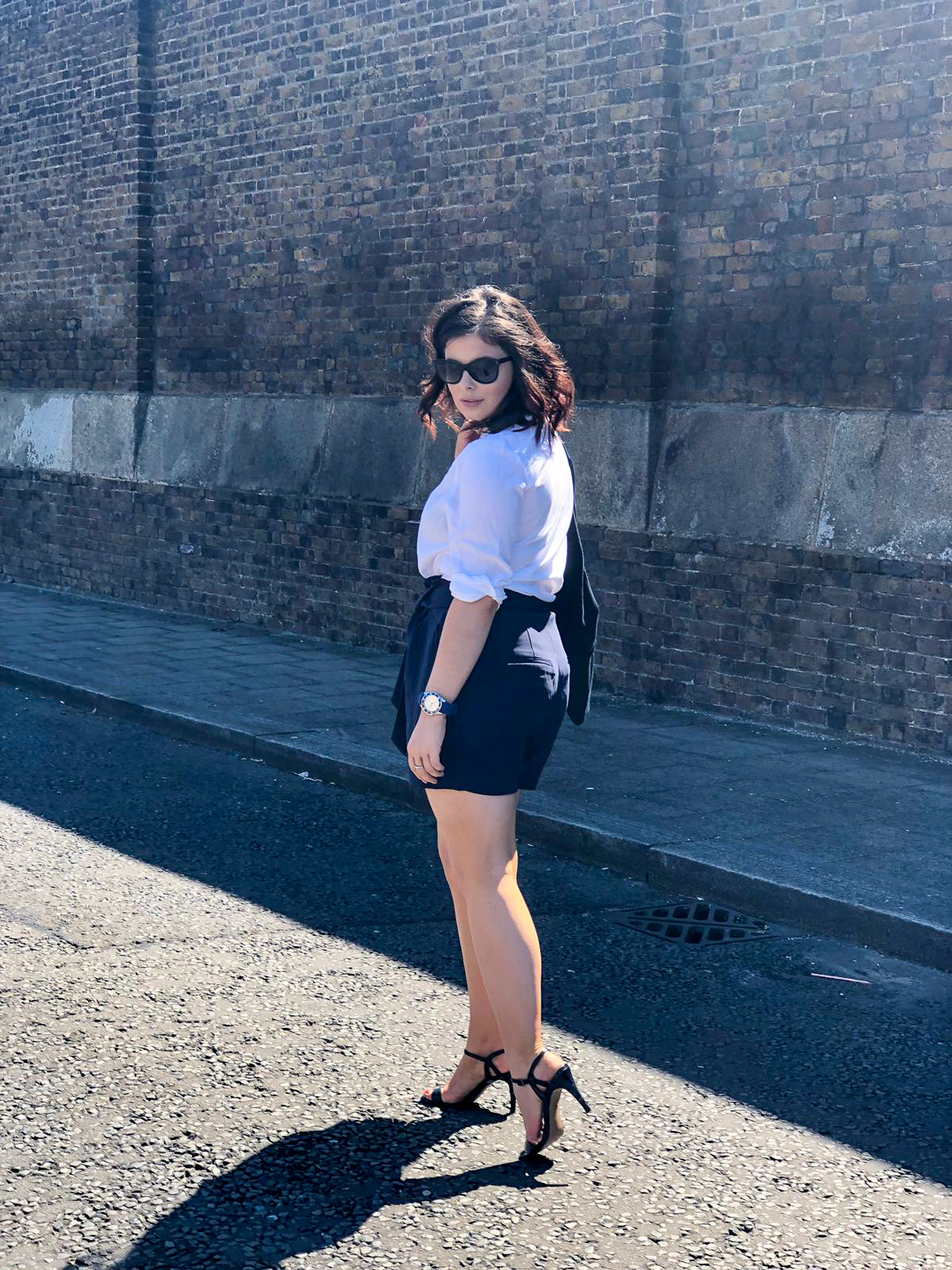 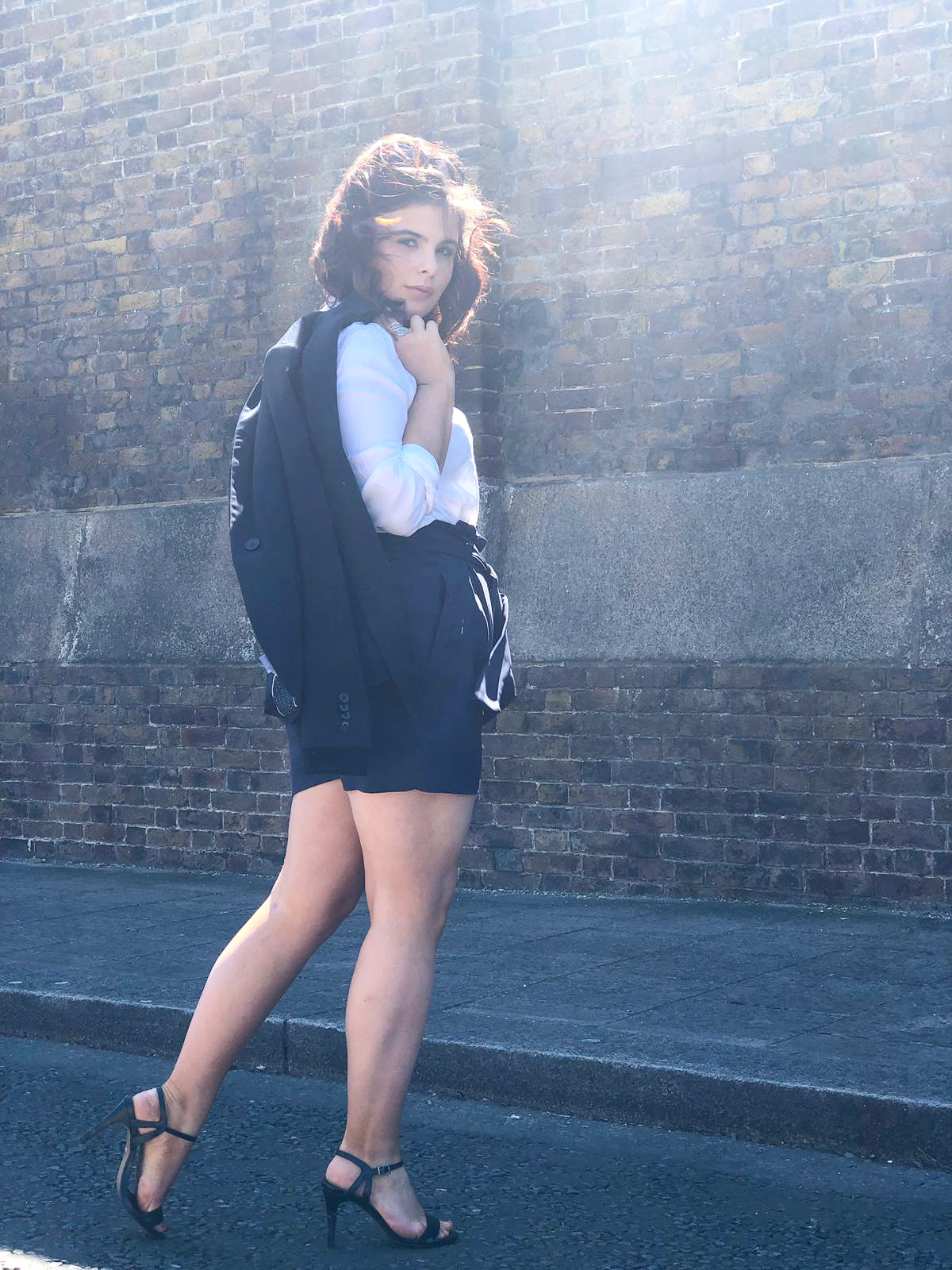 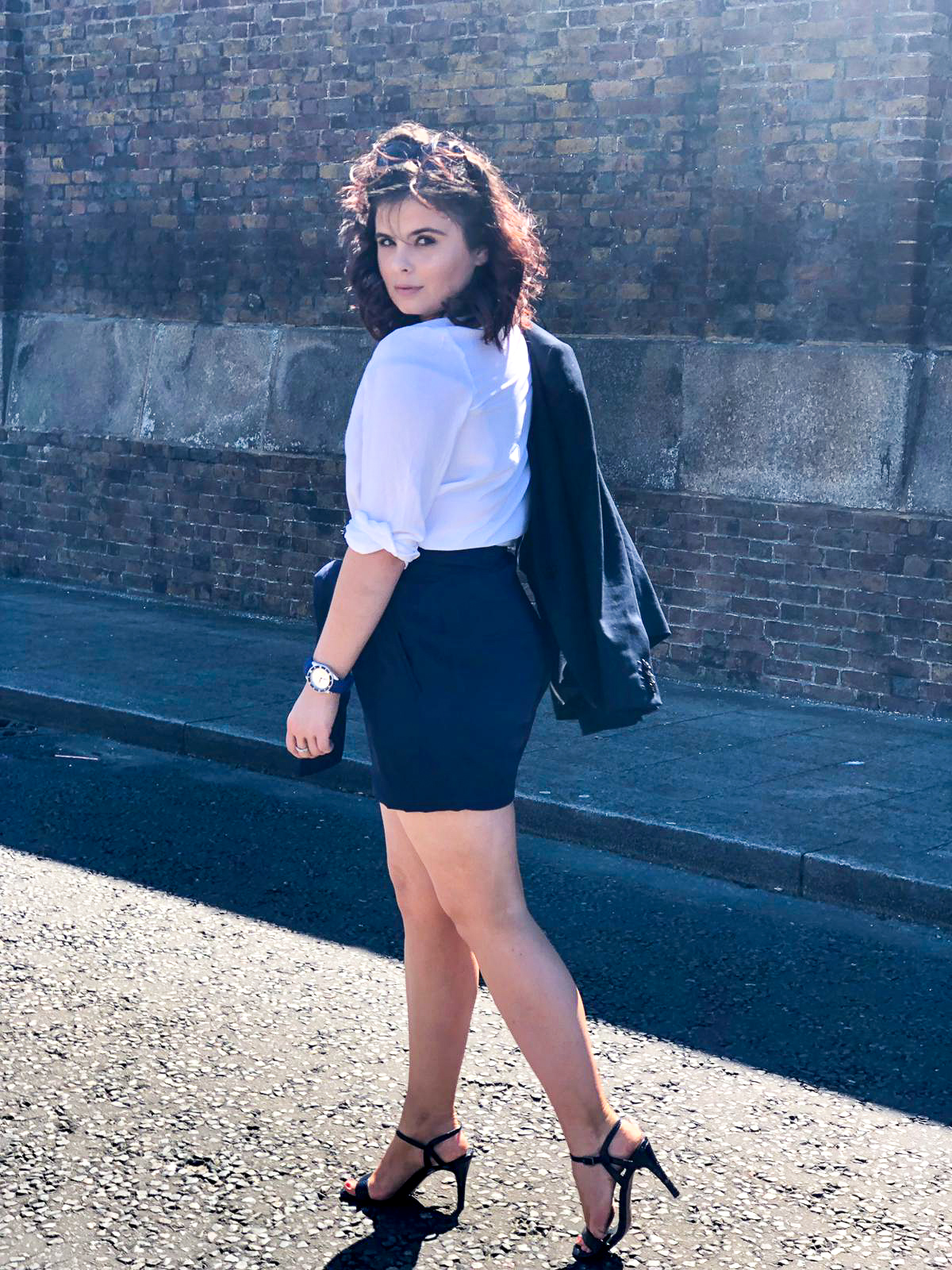 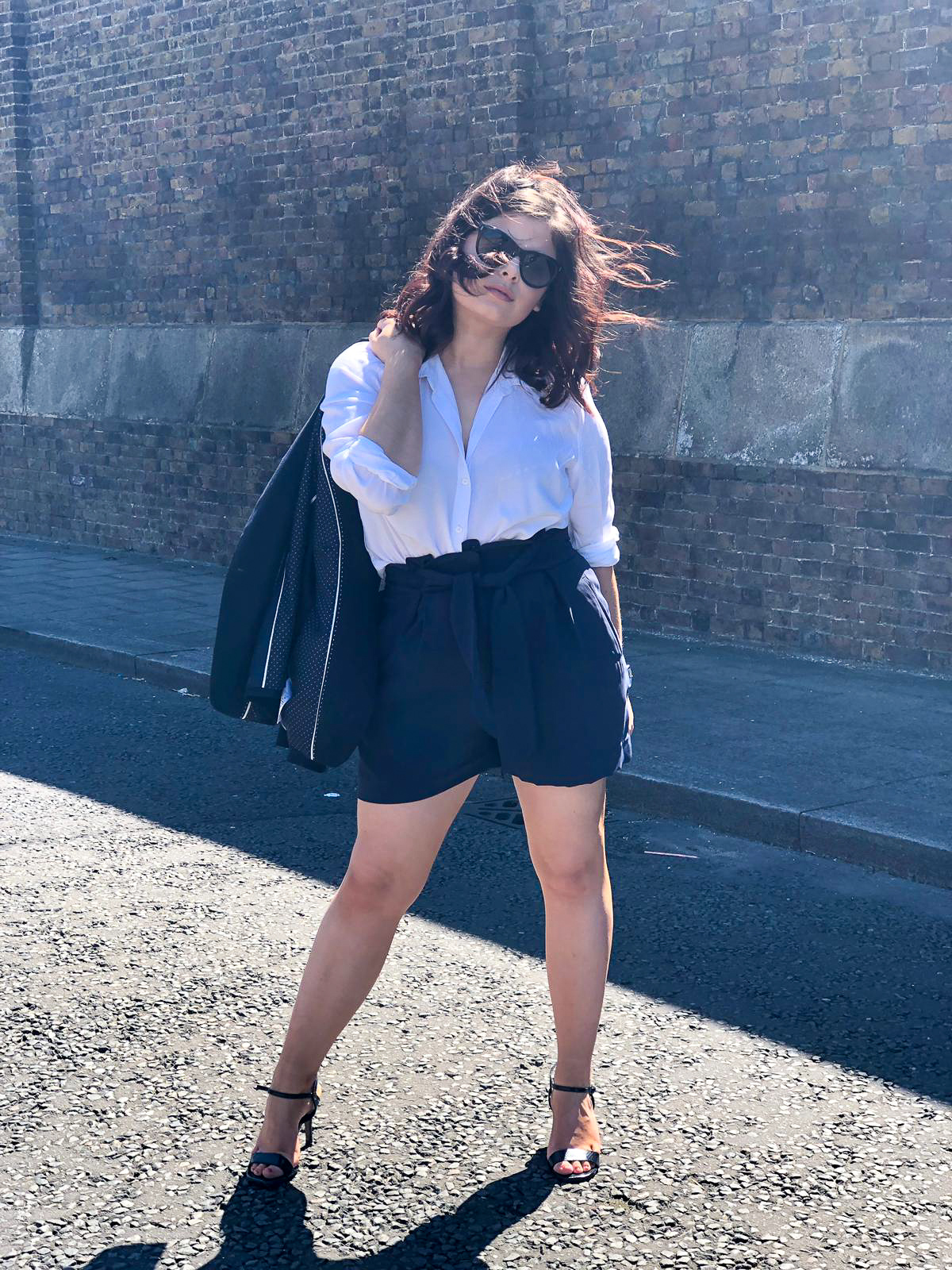 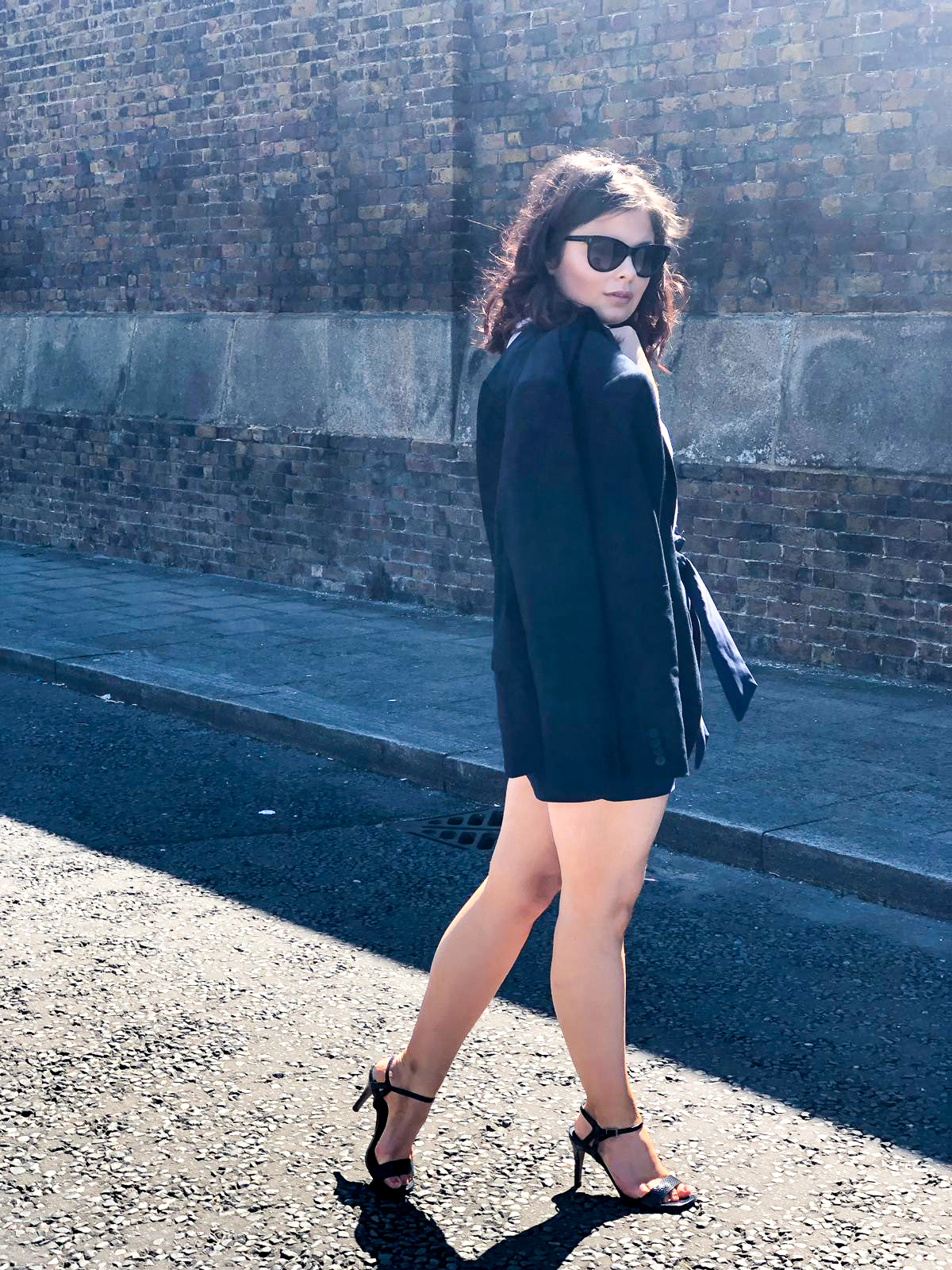 It’s no wonder why the teachings in my adolescent years and the years where I was bullied have turned into a self hating, self loathing and self conscious young woman. Those around me or those who follow me on social media will think, what a crock of shit, she looks well confident. I can hear it now, as I type it, but like hundreds of other girls my age, younger and older, we are all faking till we make it. I’ll also insert a disclaimer here, I’m not scapegoating social media by any means. Social media, cannot be blamed for everything. We’re in a crisis at the moment, where everything that happens negative comes back to social media. When yes, social media has an impact on many of the problems we have- but it is no means the culprit behind everything. It takes two to tango and this tango is not led by social media.

I’m under no illusion, that there is a fine line between being confident and being an utter big head. The sort of big head who you sit with, and genuinely feel you’re on a table with them and their big head. I don’t like my body, I don’t like myself and i certainly don’t like my face, so it’s no wonder why i spent a period of time self harming, pulling my hair out with crippling anxiety and depression during my teens and a few years back with these feelings. I can’t say, I like my appearance because i don’t. I’ll send a saucy photo but immediately think, wtf was i thinking, i look hideous yet the person at the other end my think differently, but their opinion doesn’t change that. You can get a hundred compliments from friends or people you don’t know on instagram or the family friend who compliments every photo but you’ll still look in the mirror and see the flaws before you uploaded the photo on the gram. I think, unfortunately, we’re in a generation which has suggested and taught us that if a girl uploads a selfie or two, she is somehow a confident but also self loving kinda gal when in actual fact, she might have uploaded that photo in an attempt for validation. She might also have uploaded it because she felt like at that moment in time she did feel a million pounds. So, when you try and inform those around you of these feelings of low self esteem, or just that you don’t like yourself, they’ll look at you like you’re making it up for the banter or attention.

I’m not going to conclude this post, with ‘i love myself and i don’t care’ because that would be a lie and this is not built on lies. The foundations behind this post were my feelings that I’m trying to work on. I’m trying to remember, that the way I talk to myself I wouldn’t speak to someone else like this. I wouldn’t talk to my best friends the way I speak to myself so why am i treating myself any different? Probably because, i assume this is normal, i assume that as women we grow a thicker skin to our own negativity.