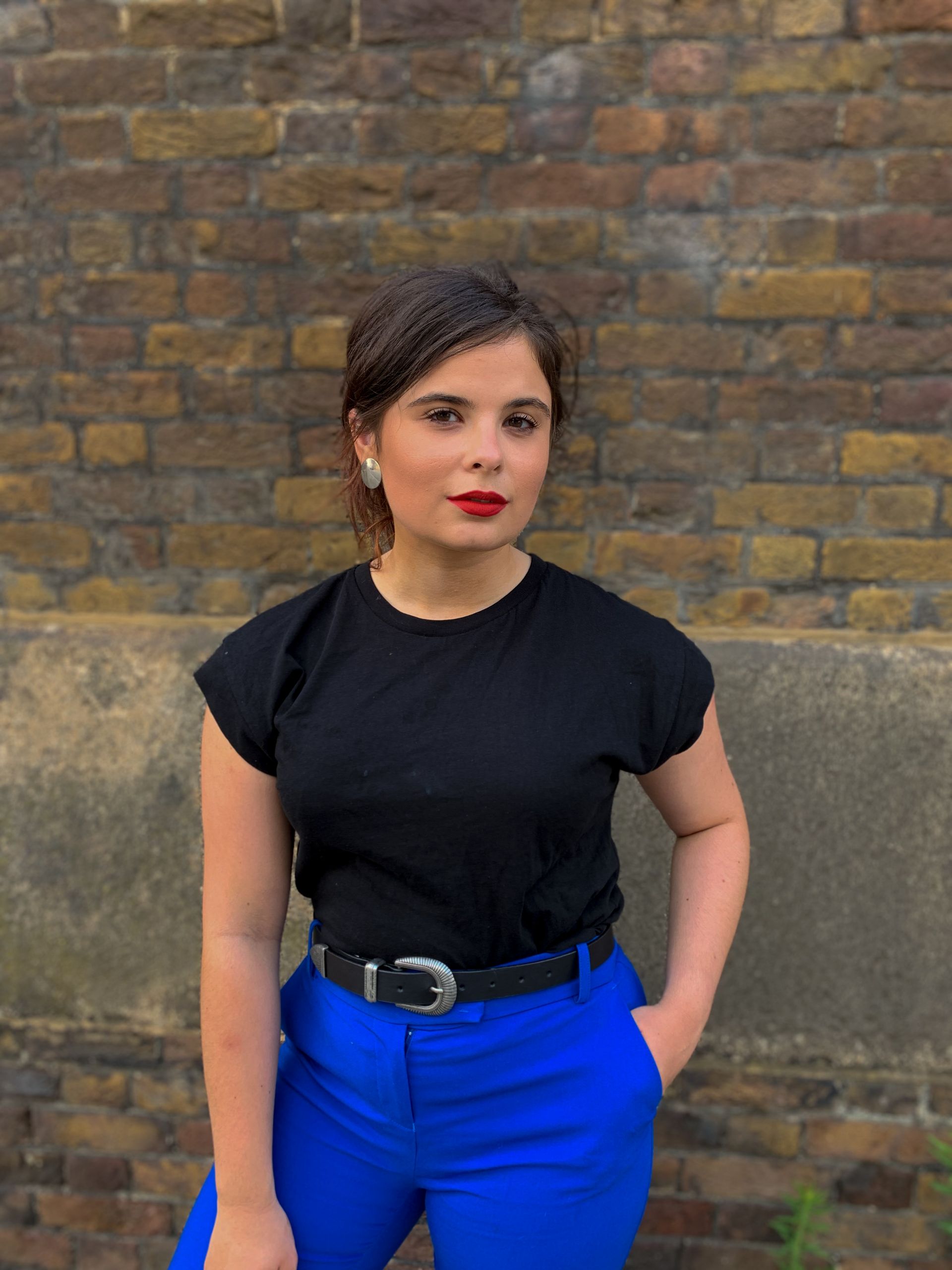 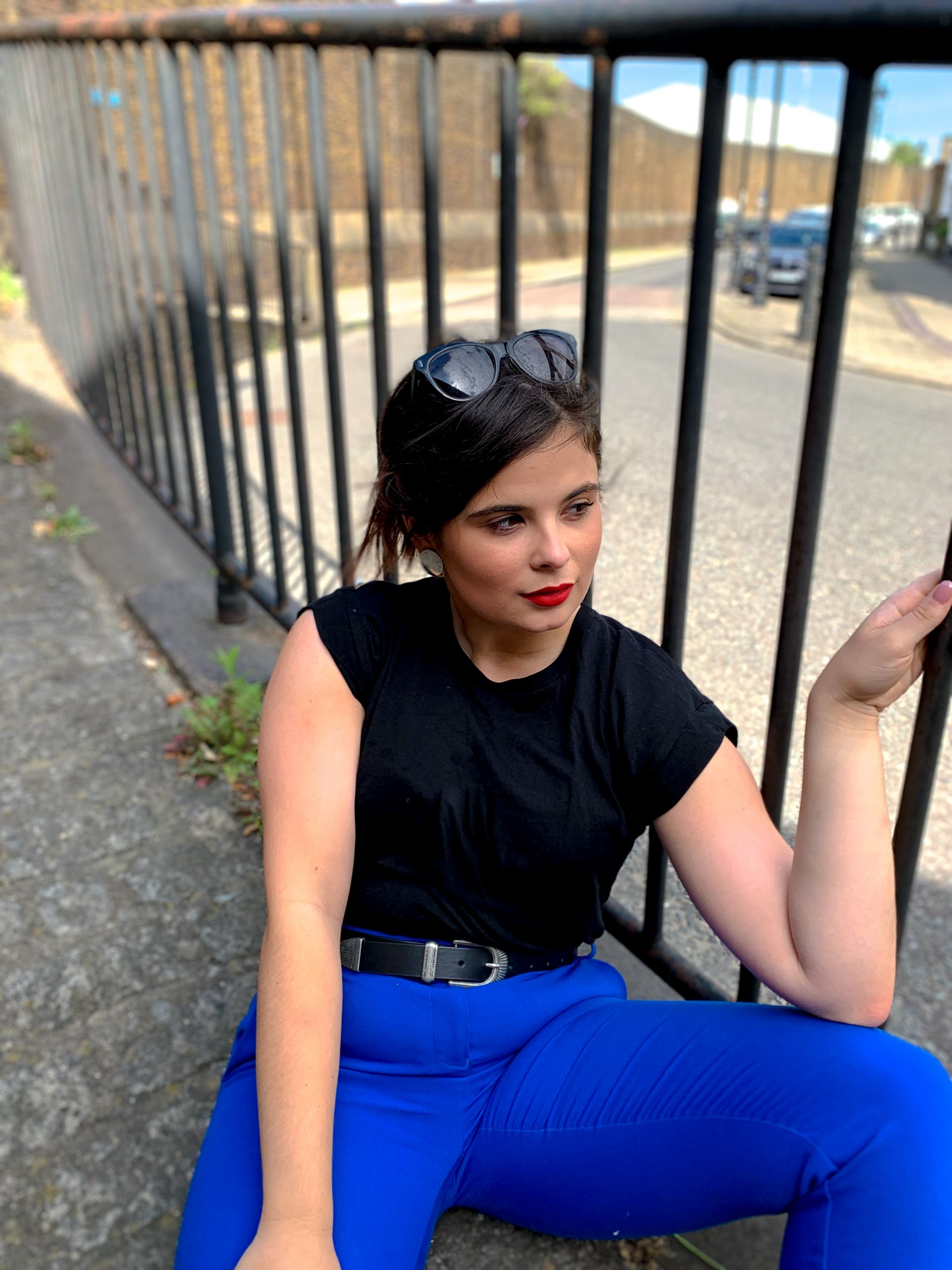 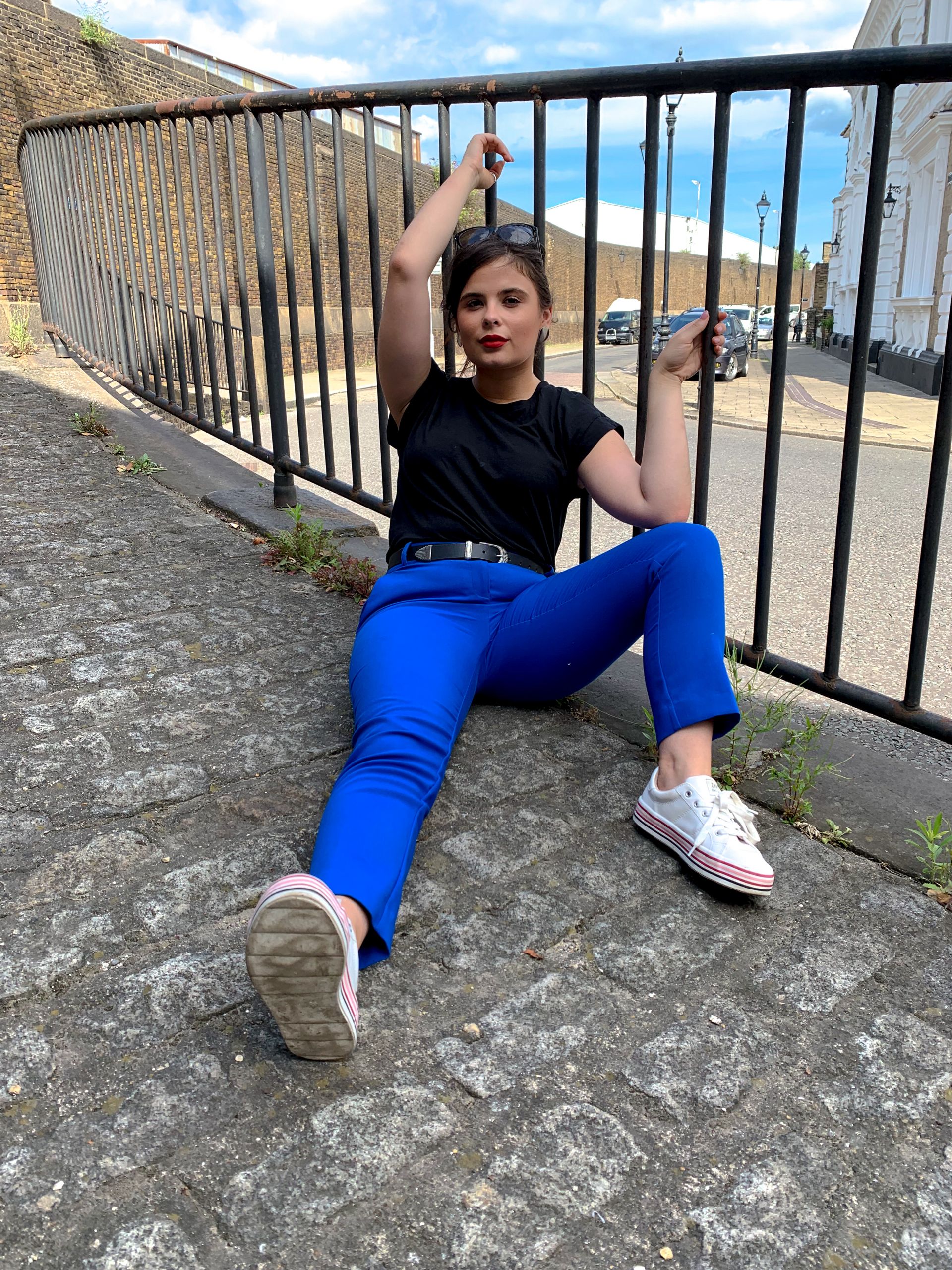 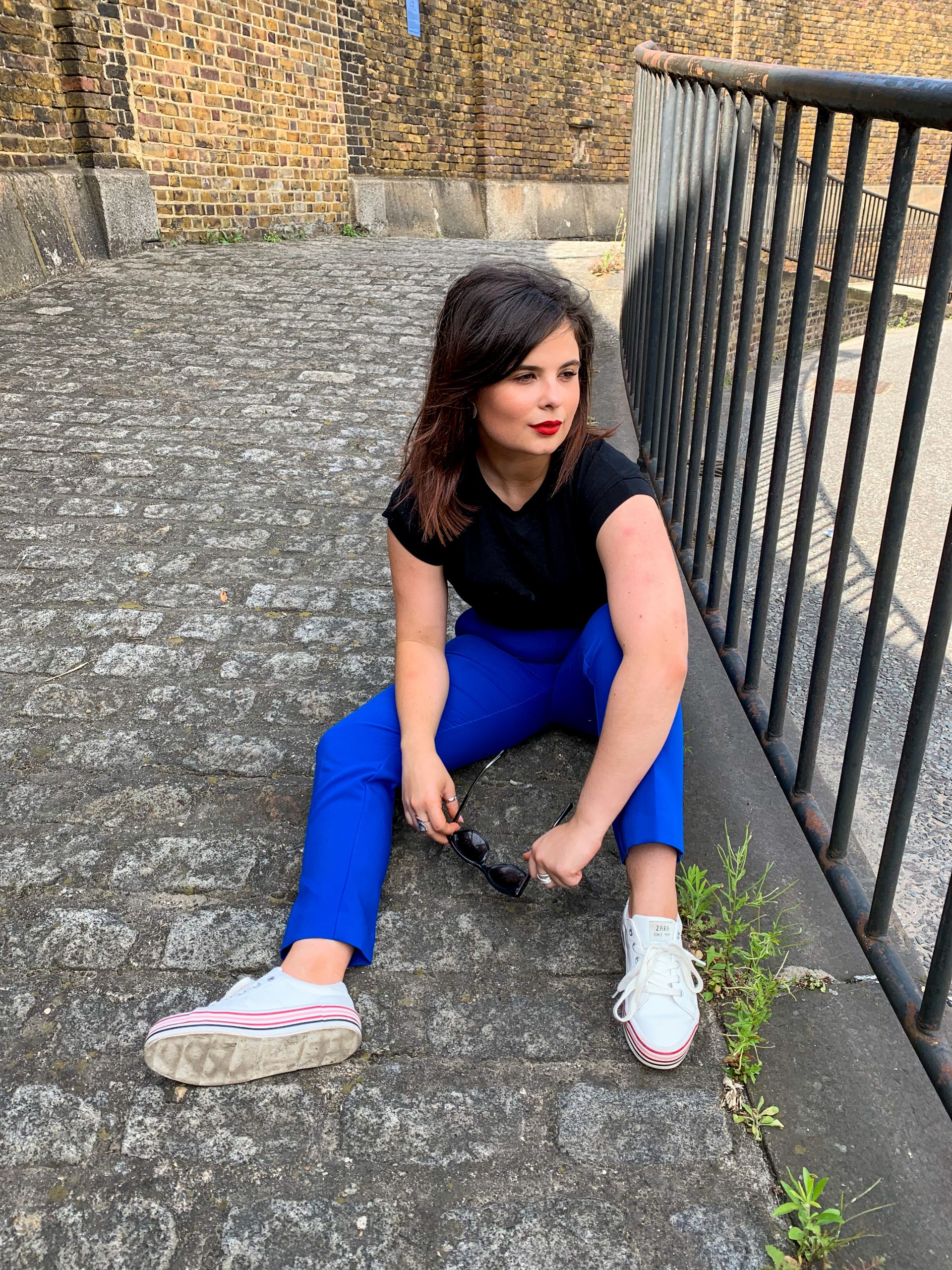 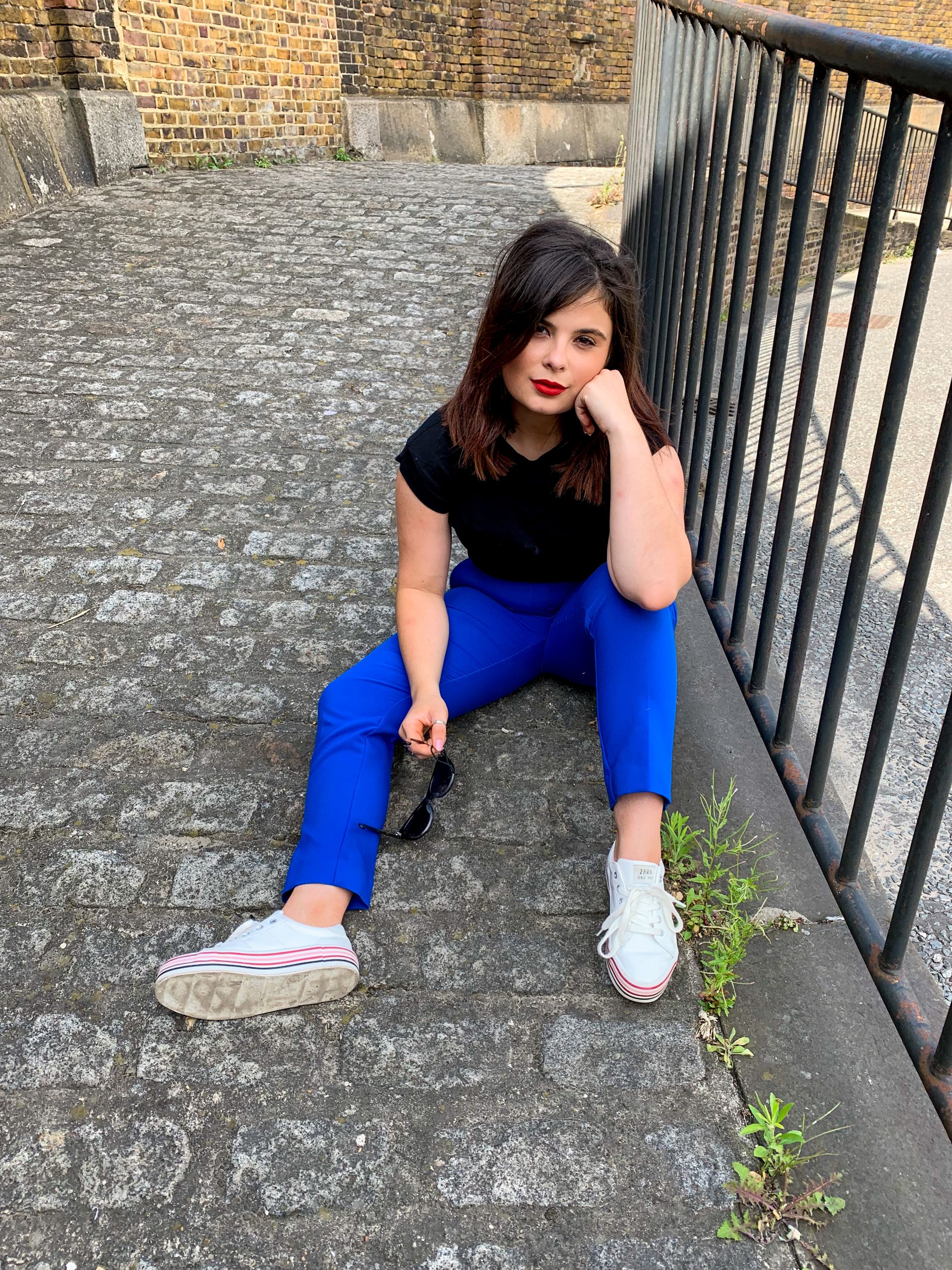 At the start of August, I treated myself to a massage following the successful self care ritual I did at the end of February. A massage for me, is treatment for sciatica but also something relaxing that seems to do wonders for my anxiety during and after. Who knew having a stranger kneel the knots in your back away could reduce tension in other areas other than the shoulders and neck? If only I could have the bank account of Elton John so I could have someone working wonders on my neck, shoulders and back. 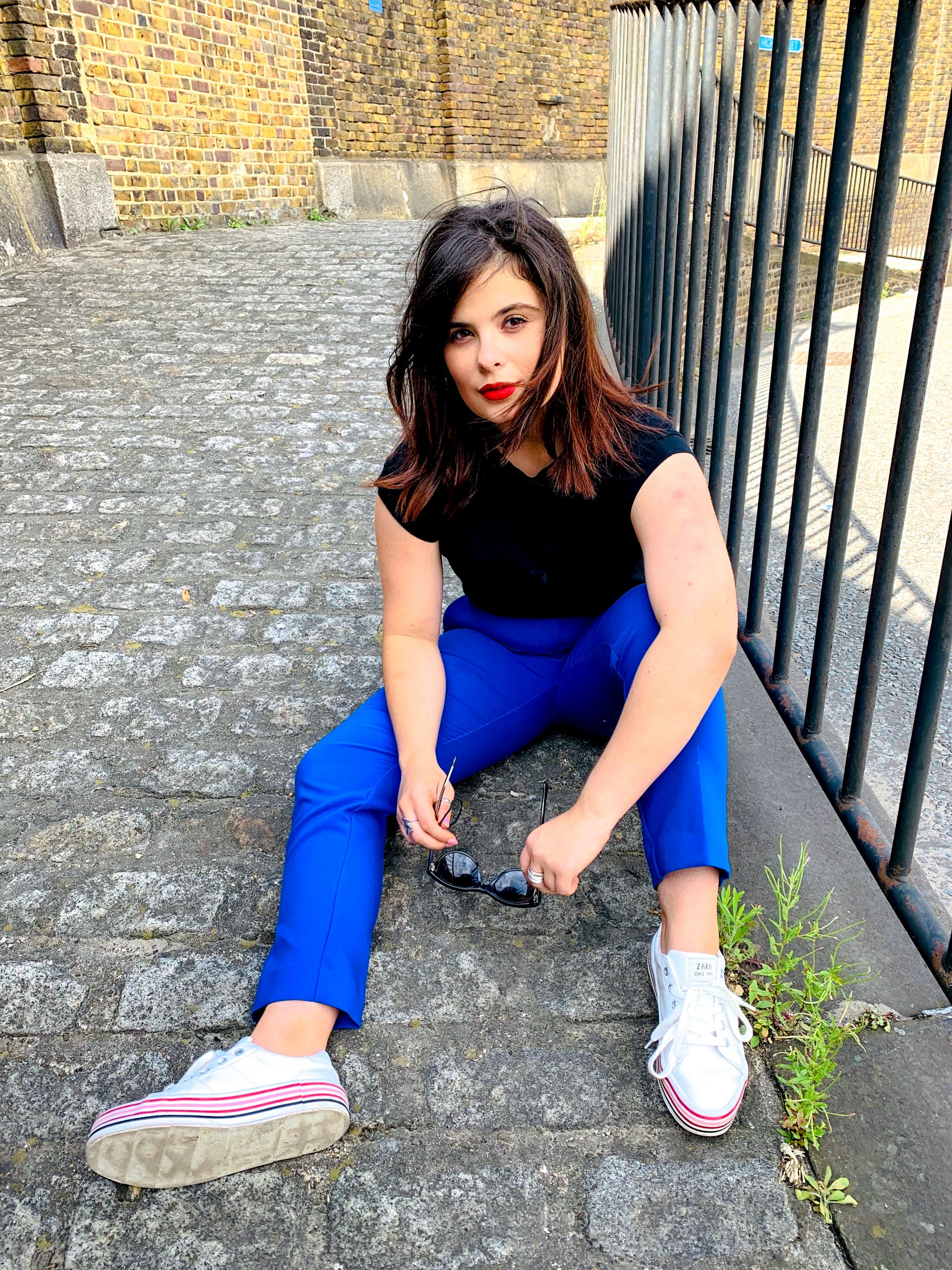 But before the massage took place the masseur asked for my medical history which up to 2017 wasn’t an issue because up till then i had nothing to put in that section of a form. Two years down the line, I have multiple issues that by law I have to legally confess. I know, who knew I was such an insurance hazard? One positive of such medical records is that you’re protected by the Equality Act. A brilliant act that protects ones with both physical and invisible illnesses. I explained to the masseur the multiple issues and she replied ‘Christ, bit young for all those issues aren’t you?’ and she isn’t the first and i’m certain that she will not be the last. I could put money on it- not being the last time such a response will be given. Why? Because, the medication treatment and conditions I now own and have to my name are supposedly not attached to someone aged 23. I recall my GP saying it was pretty rotten that a girl of my age had such poor nerves in her legs and feet; his reasons for not addressing the numbness earlier was because he believed that at 23 you cannot be crippled with various medical conditions. With that, however, you really don’t hear of many men or women my age with the same conditions. Why? I’m not sure, perhaps because you don’t have everyone like me documenting their health on an online platform in the same way that I do.

Whilst she deeply massaged every knot out of my neck, back and shoulders I came onto this eureka moment. The lightbulb moment if you like. The moment in which I have experienced previously by employers, friends or even potential boyfriends- i say potential because they did not make it through to the next round. Getting to date Ev is like winning X Factor- go through various boot camps but instead of winning half a million and a recording contract you win me. A petite bloody funny gal called Ev. 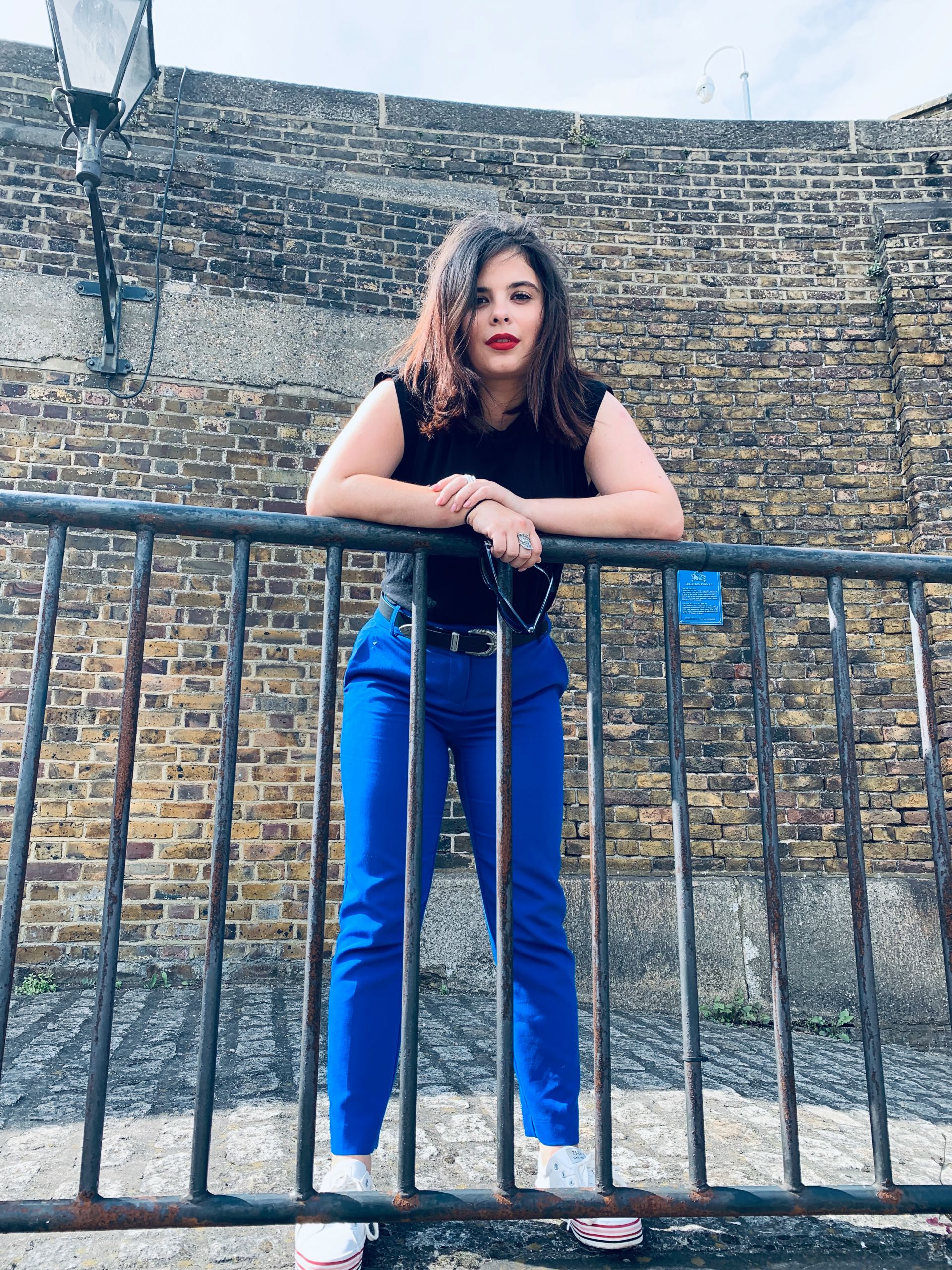 The eureka moment was not when a great bastard knot was unknotted from my neck but when i realised this. For 2 years, i was becoming defined by illness, medication and treatment. Those amongst us, who are perhaps a little dim maybe trying to work out what I’m trying to say and I’ll explain. I mean that as soon as anyone discovers I have a long term illness that isn’t going to disappear overnight they’ll suddenly become fixated on it; it’ll become the bee all and end all. I’ve experienced this in many forms because we are under the illusion that once a person has an illness or has regular treatment for a medical issue than they are suddenly the person with that illness. You may disagree but I won’t take your disagreements and this is why. When someone finds out about my illness it’s as though all my other attributes are suddenly forgotten about. I may get easily tired from a mornings activity or require at least 2 days to get over a hangover or that I can’t wear high heels for a night out anymore; what about that I can deliver presentations in front of senior professionals without batting an eye lid or that I can communicate quite easily with all walks of life or that i’ve written a book. Don’t forget the other points, ie making most people chuckle with an amusing anecdote or a breast falling out of a bikini. Very true. These are completely erased once a person knows of an illness. I know this because after my diagnosis two years ago; people automatically saw me as an issue; seeing me as a person who’d be on long term sick leave repeatedly, become a liability or not be the same person. I know for a fact that I am not the same person I was prior to my diagnosis. But does this mean I’m a worse person than I was before the diagnosis? No. I do believe being poorly and on long term sick leave for 6 months did leave it’s scars and it did. I still require therapy to help get over such traumas but the person I was before was putting on a brave front. A front that pretended to be ok when she potentially wasn’t, a person who was always going at 100mph and never listened to her body. Now, 2 years down the line. I listen to my body because i have to and if not, I’ll be in bed for weeks paying for that time I decided I not to take a nap. I now cannot go 100mph, i now have to go on eco drive, pacing myself daily as though there are speed cameras capturing if i go over 70mph.

Being young with an illness like ME does not define me. I am not defined by my medical notes, by medical condition or the medication I take. Anyone who knows of the illness and dismisses my capabilities, attributes or talents is someone who doesn’t deserve to be in my life or worth my time. Anyone with two brain cells would know and be able to confirm that illnesses whether Chronic Fatigue Syndrome or otherwise- shouldn’t be definitions of a person they are simply a part of the person. We all are jigsaws and the ME is just a piece to my puzzle. Some of you will be wondering whether I replied to the masseur’s comment and yes I did. I replied with, age is a number but perhaps the universe felt like i would and could handle it; i’m not saying it was like the universe giving me a million pounds or I’d want to relive the experience but it’s just a small part in my life which has it’s moments.  So, whose next to define me by an illness out of my control.