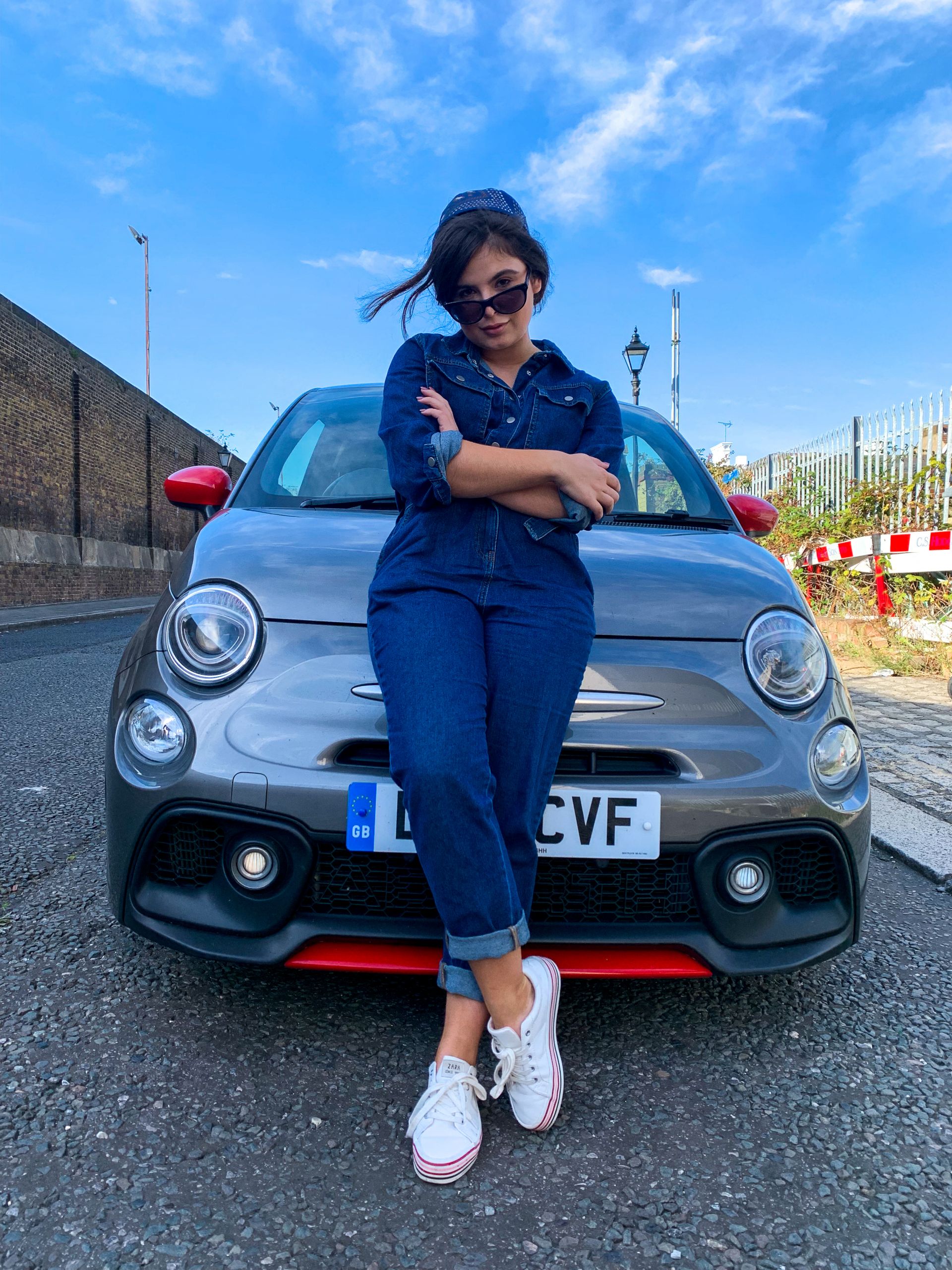 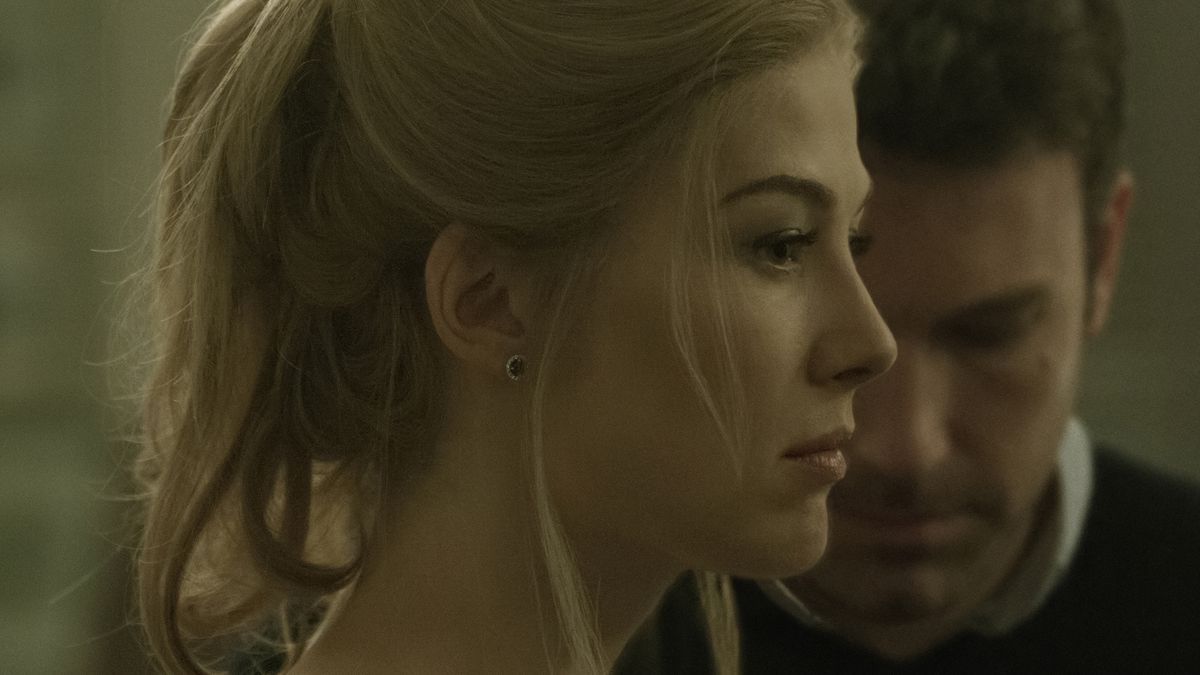 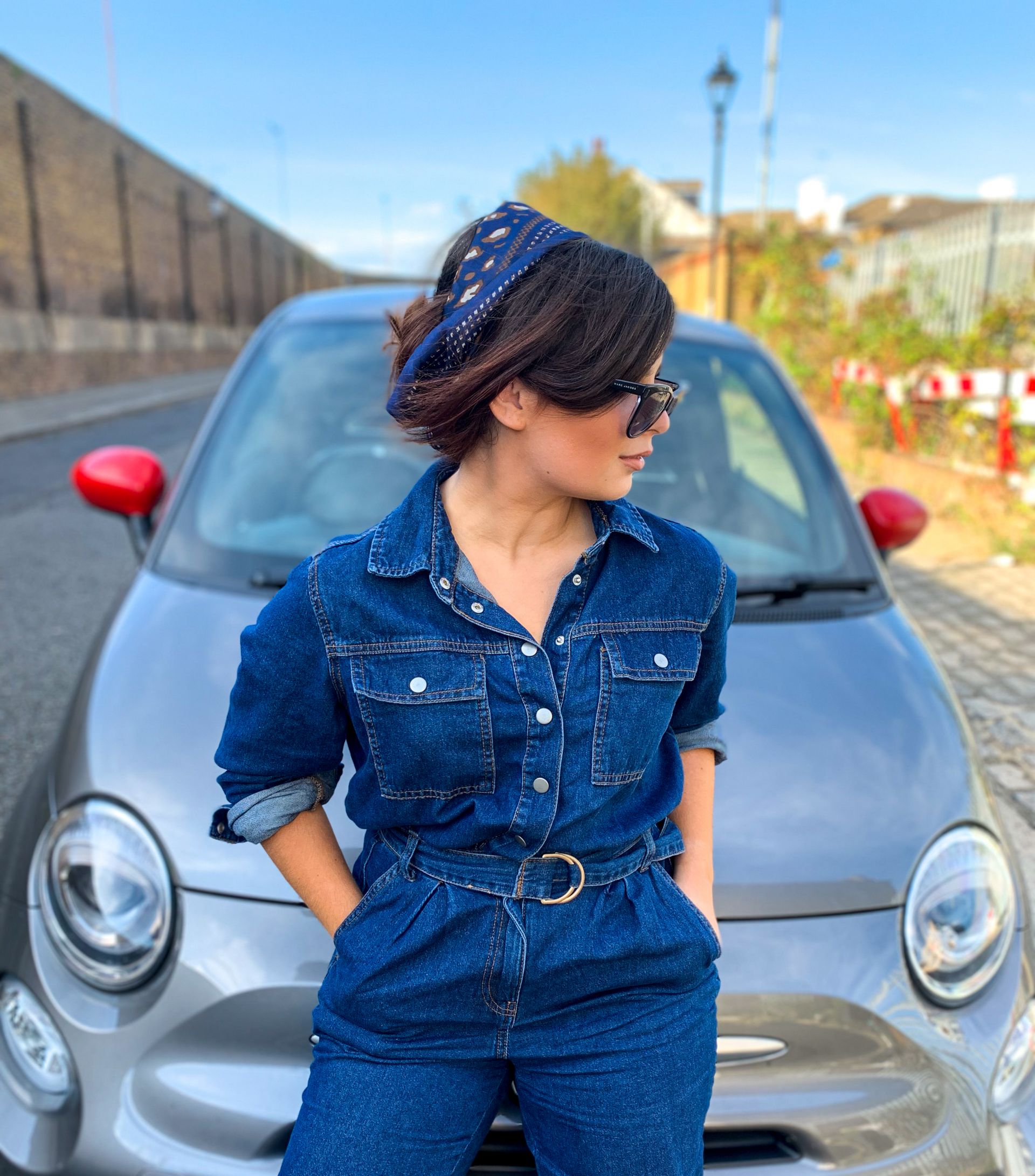 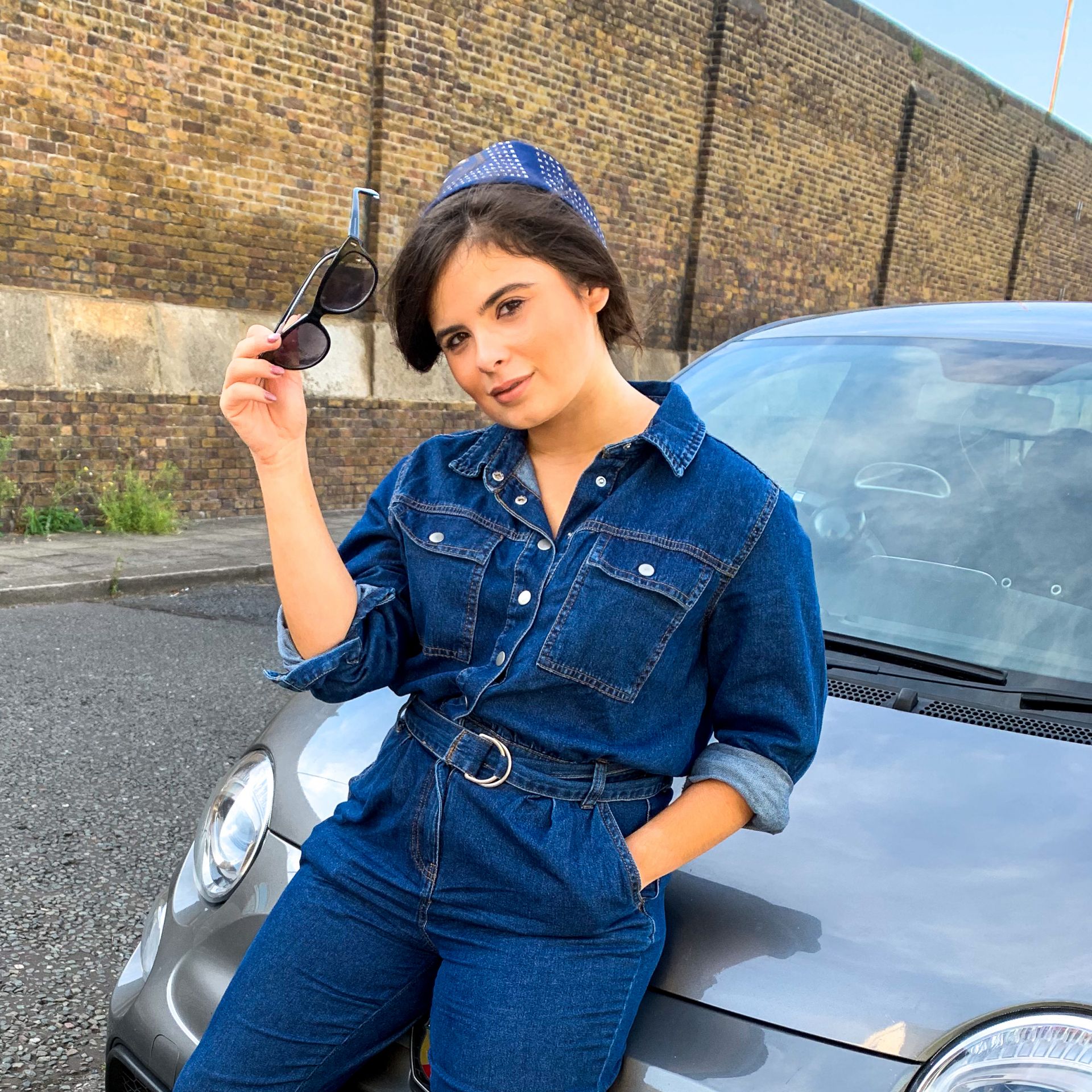 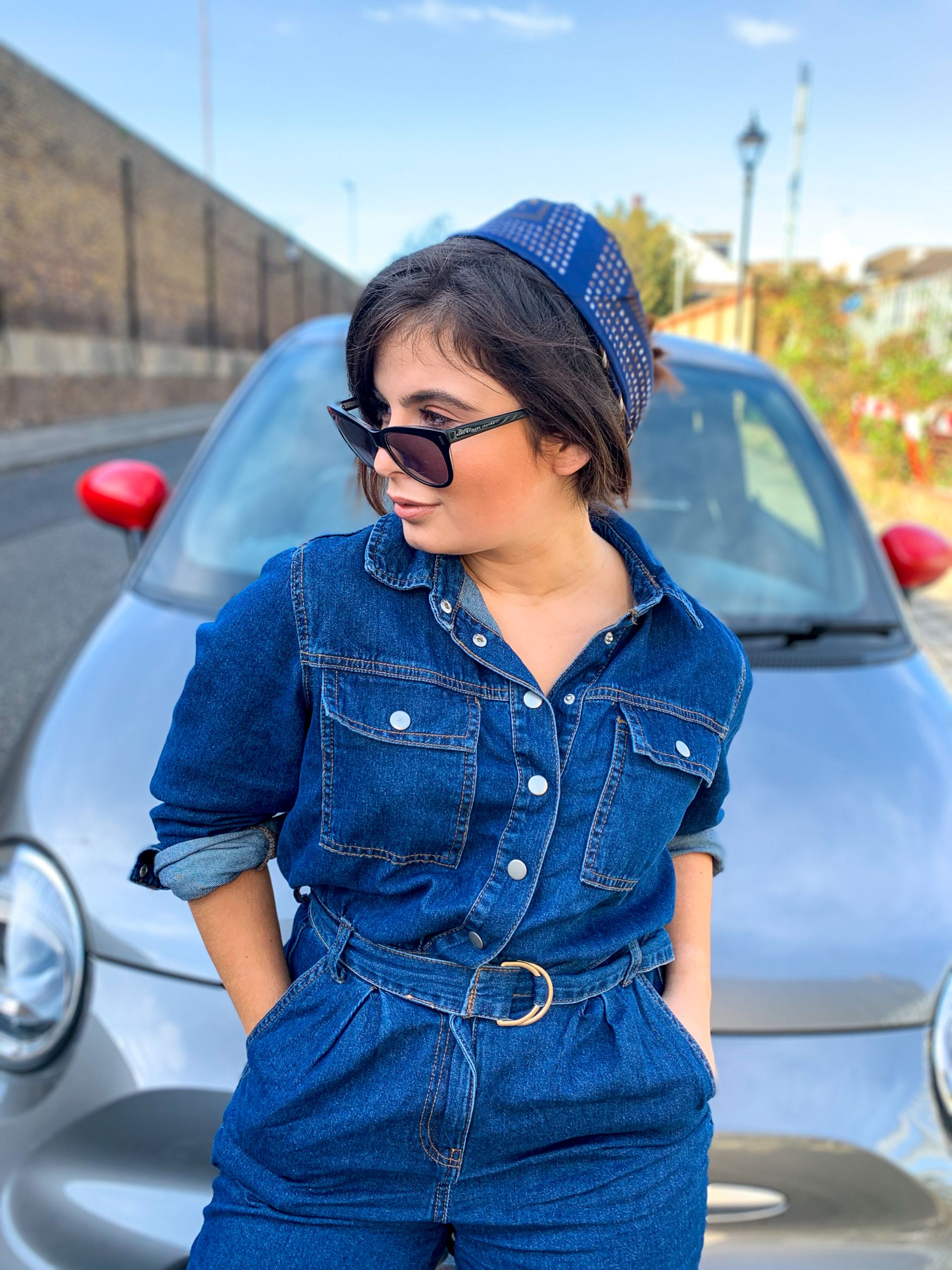 In 2015, David Fincher bought Gillian Flynn’s novel, Gone Girl to the big screen; it went from being best selling thriller into one of the biggest, most gripping and thrilling psychological films of the 21st century; in my opinion of course. It kick started an obsession with this genre just look at Girl on the Train and Simple Favour- both of which need to credit Gone Girl for paving the way for the genre. Throughout the film, you question whether you would be capable of staging your own murder or whether your other half would be; I know the odd person who could for sure. Despite these queries we have, there was one theme and one question that comes up each time I finish the film on Netflix. I say each time, because I’ve watched the film several times. The theme is feminism. The question, can this film be classed as a feminist novel/film?

Feminism to me, is what the dictionary tells it is. Feminism is and what sociology taught me, the concept of equality. It’s equal opportunity, equal pay and of course rights. If a man has it, so should a woman- simple. It’s not hating men, it’s not giving more opportunities to men. It’s about gender equality. About, making it an equal footing for men and women. Now, watching the film on the first watch, this would not the case. Feminism doesn’t even come into my mind. Yet, by now I’ve watched the film quite a few times; around 5 at least. Still to this day, I’m shocked by Rosamund Pyke’s violent outbursts. But 5 times later, is she trapped in patriarchy? Is she trapped? 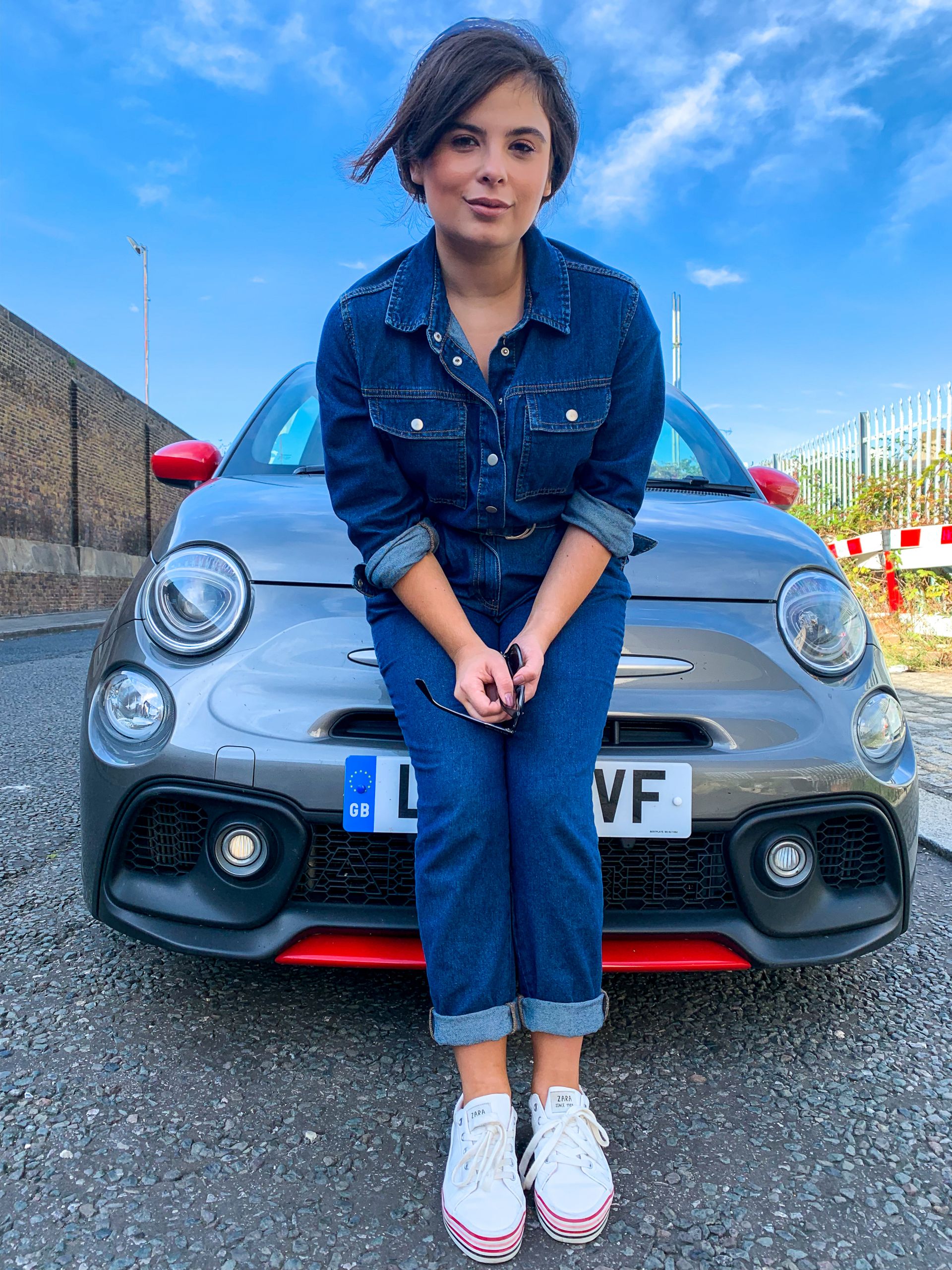 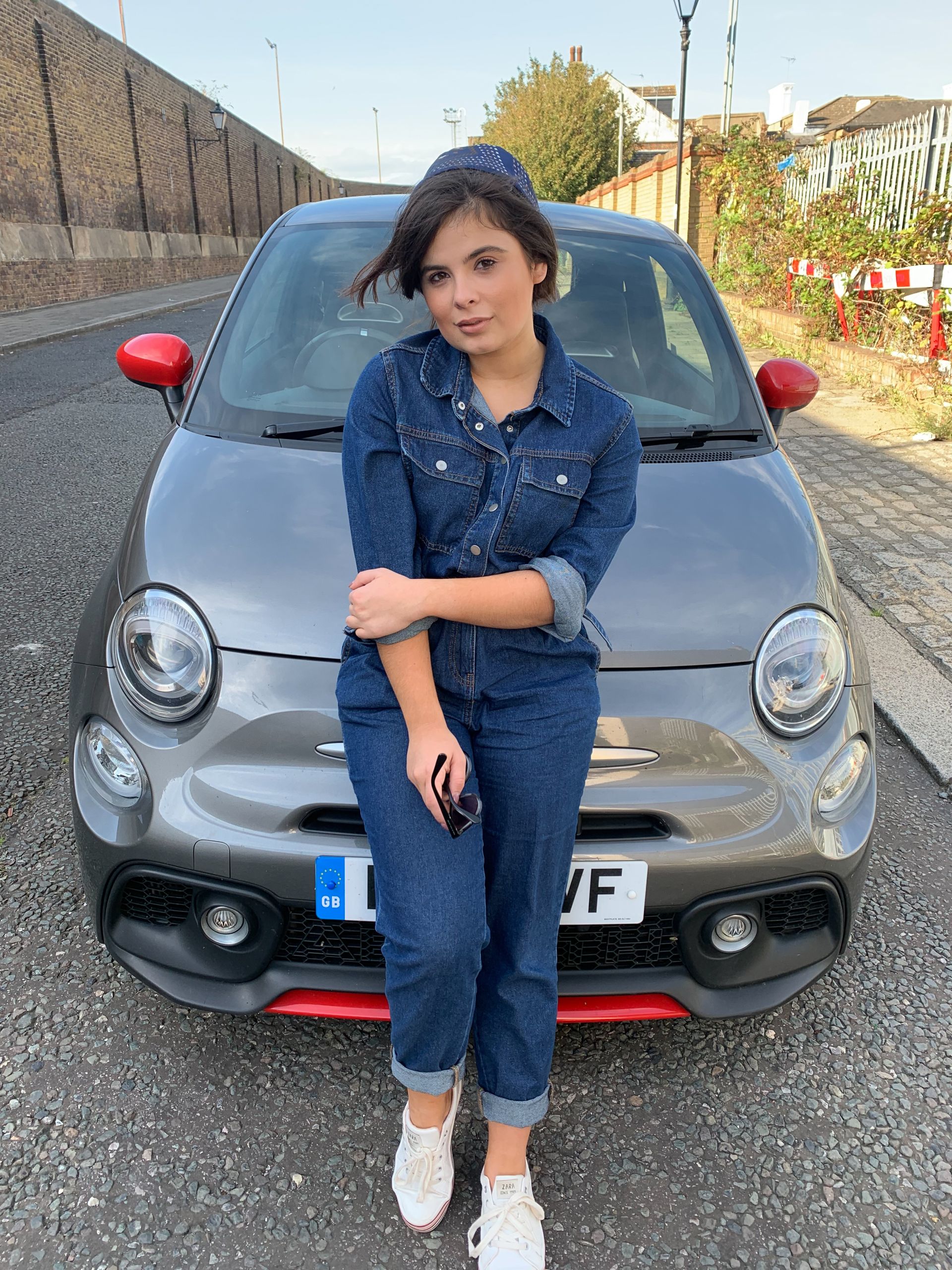 Now, 4 years down the line I hope that you’ve had the delight of watching this film thus what I’m about to divulge will not ruin the film. The story is based on the characters Amy and Nick Dun. An American couple in a loveless marriage having survived a parental death and a recession. Amy comes from wealth and parents who wrote a series of children’s books titled ‘Amazing Amy’ which are always one step ahead of her life which she believes to be what her parents deem as success. Throughout the film and novel; Amy plays a character whether in her own life as the indie girl her husband wants her to be with the ‘waxed pussy’ and the character she creates herself through the staging of her death but most importantly her parents own creation of her fictional double. Amy, is a writer as is Nick, who now resides as a College lecturer. One evening, Amy catches Nick having an affair with one of his students which feeds Amy’s evil. Amy decides to plot revenge; revenge entails plotting her own murder to frame Nick for the action; all unknown to Nick who doesn’t know Amy knows of his extra marital affairs; a typical two timing man. Along the way, we see that Amy has a history of staging crimes; one former lover claims that she falsely claimed he’d raped her; when she had consented; the other she claimed to be a stalker. This is the basis of the story; Now two things to me become noticeable. 1) Nick becomes the victim despite his wife supposedly being in danger as the news suggest. Nick is hated by the National Press and the police who all think he is guilty of killing his wife; which with the clues that Amy has planted, we all would. Amy was the victim when she found out he’d been screwing a girl 20 years junior to her; now she’s made Nick the victim and completely taken all form of masculinity from him as he now is hated. He’s supposed to be leading the narrative yet he’s been led into his own fate by Amy who holds the strings; she knows that writing the perfect abusive diary entries, planting a pregnancy, befriending neighbourhood idiot will all work PR wonders. Through her careful staging of her own potential murder, Amy and Flynn expose societal obsession with white pregnant women especially the ones who have vanished under these circumstances; they show us that the media and press become fixated on this and chuff it out until it’s exposed every secret. But, is this text feminist?

90% of film depicts a woman as innocent and as the good; who cannot commit any form of crime; she can’t even steal a pen. What Flynn did with Gone Girl was, juxtapose traditional character tropes by giving the protagonist the anti protagonist role also; we as the audience loathe Amy but we also like her; especially knowing what a knob head, Nick has been to her. Now, some critics suggested that the character of Amy couldn’t be feminist because her character belittles the seriousness of domestic abuse and rape; throughout the film Amy accuses rape twice & domestic abuse. But eagle viewers may recall that at the very beginning of the movie Nick Dunn utters ‘I imagine cracking your skull’ and at the end shoves her against the wall both of which imply that the diary entries Amy supposedly fictionalises are in fact very much true to life; through the telling of the film we are led to believe that part of the diary entries she writes, are partly true but the others have been fictionalised and we’re not informed which are fictional and which are supposedly true. So, were the abuse claims real?

The author and screen writer, Gillian Flynn believes that her film/novel depicts nothing but feminism. She argues; women are bad characters … the one thing that really frustrates me is this idea that women are innately good, innately nurturing. In literature, they can be dismiss-ably bad – trampy, vampy, bitchy types – but there’s still a big pushback against the idea that women can be just pragmatically evil, bad and selfish … I don’t write psycho bitches. The psycho bitch is just crazy – she has no motive, and so she’s a dismissible person because of her psycho-bitchiness. So, one can only assume that Flynn’s view of equality is that women like men, can be arseholes and can be manipulative, can be clever and evil. Flynn wants us to know that we cannot have our pie and eat it; feminists want to get rid of the female trope that is women being innocent and good girls yet when Amazing Amy comes on as the evil cow she is, we cry madness and don’t want this to be considered as feminist. When, in actual fact I want to argue that she is the epitome of feminism. She does everything that man and society would expect her not to be capable of. Flynn creates a character who breaks down the female trope of innocence and vulnerability and not just breaks down but crashes; she creates a character who is cunning, calculating, evil and most importantly a woman with fire in her belly.

So, yes it is feminist in terms of it’s themes; can she be a victim? I’d say partly. Amy is a victim of the trap in her loveless marriage as well as the product of over pushy parents. So, she cannot be deemed as all bad when we know we wouldn’t want to do a Coolen Rooney on her anytime soon.


Error: API requests are being delayed for this account. New posts will not be retrieved.