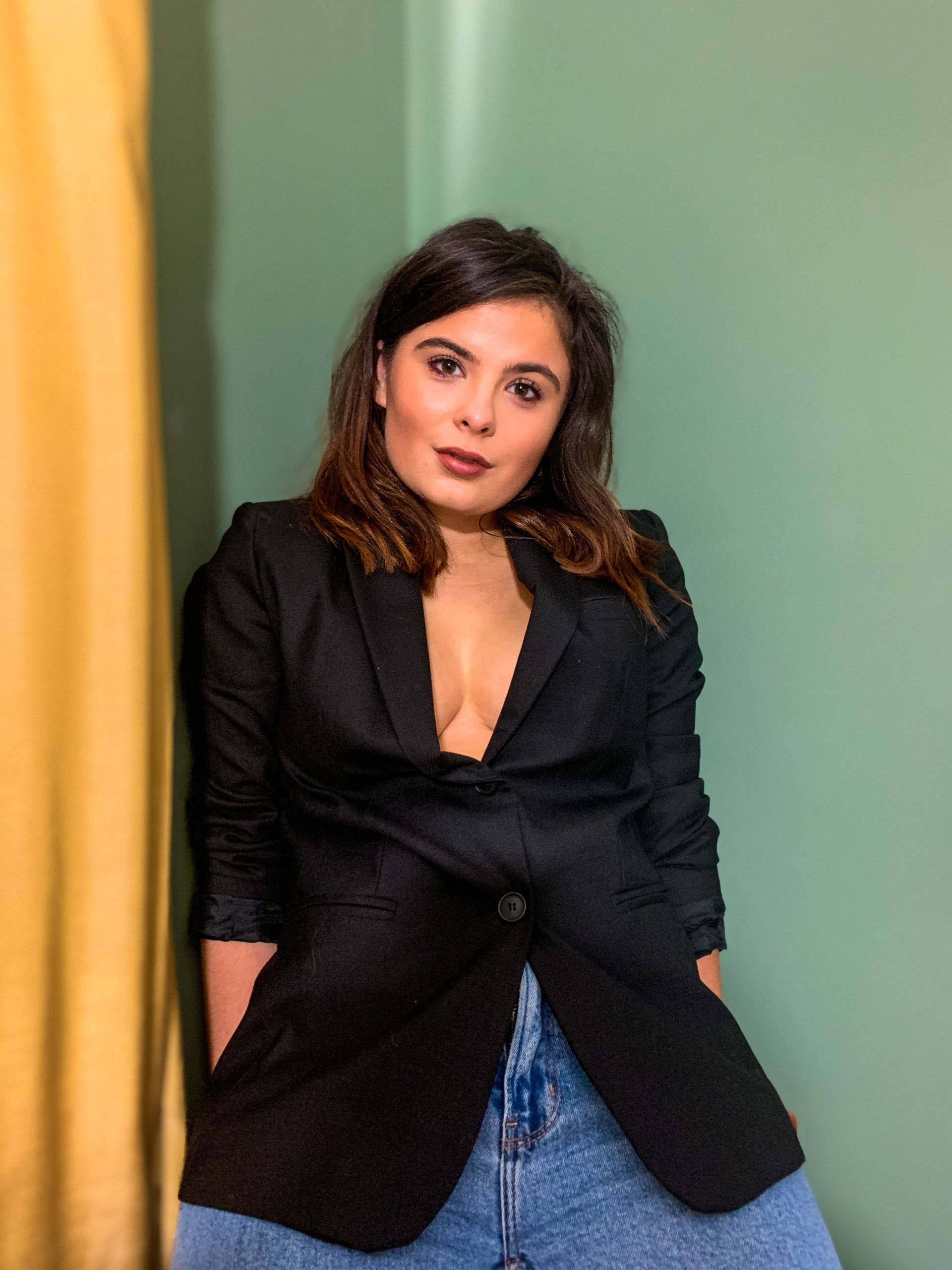 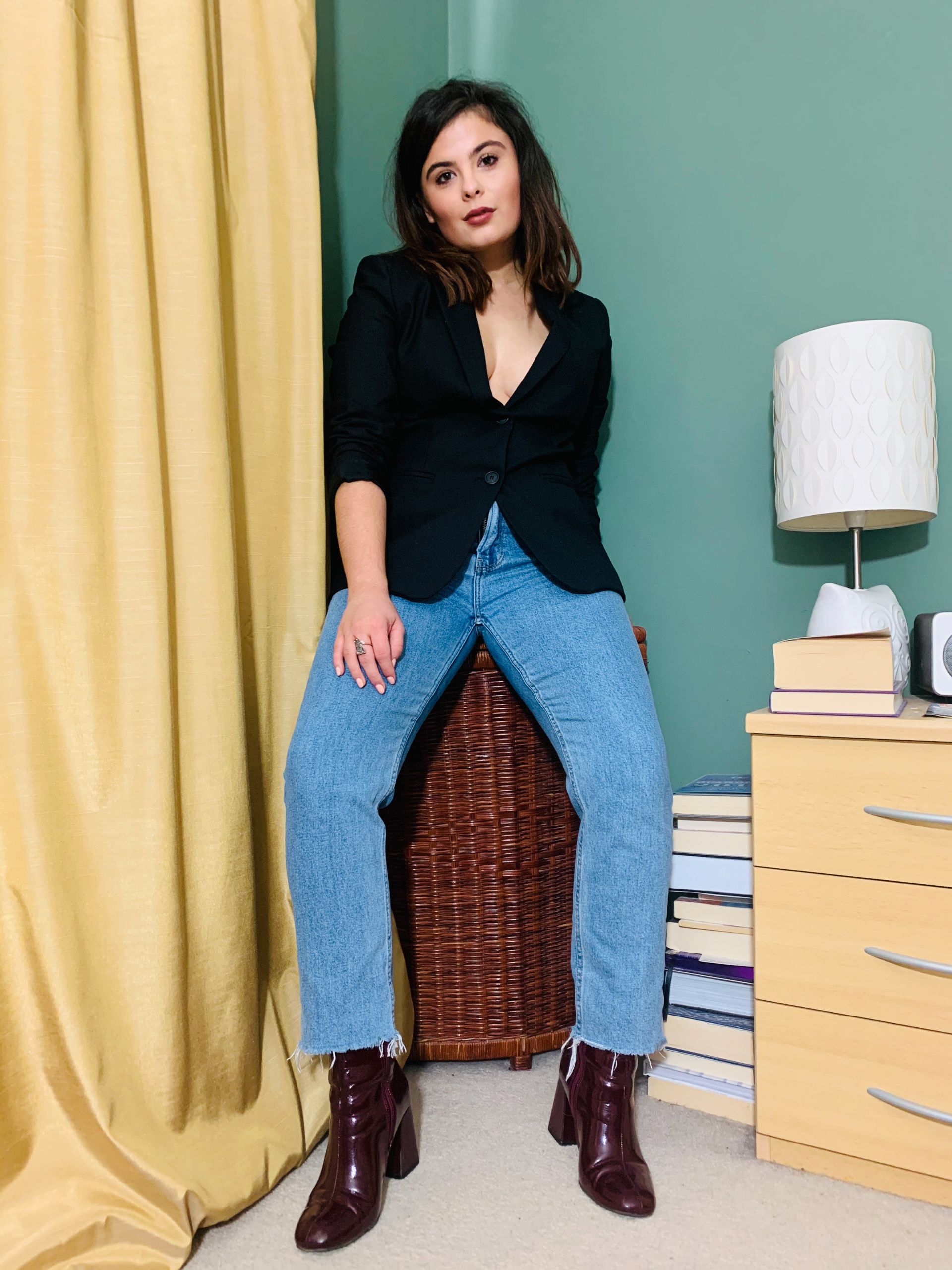 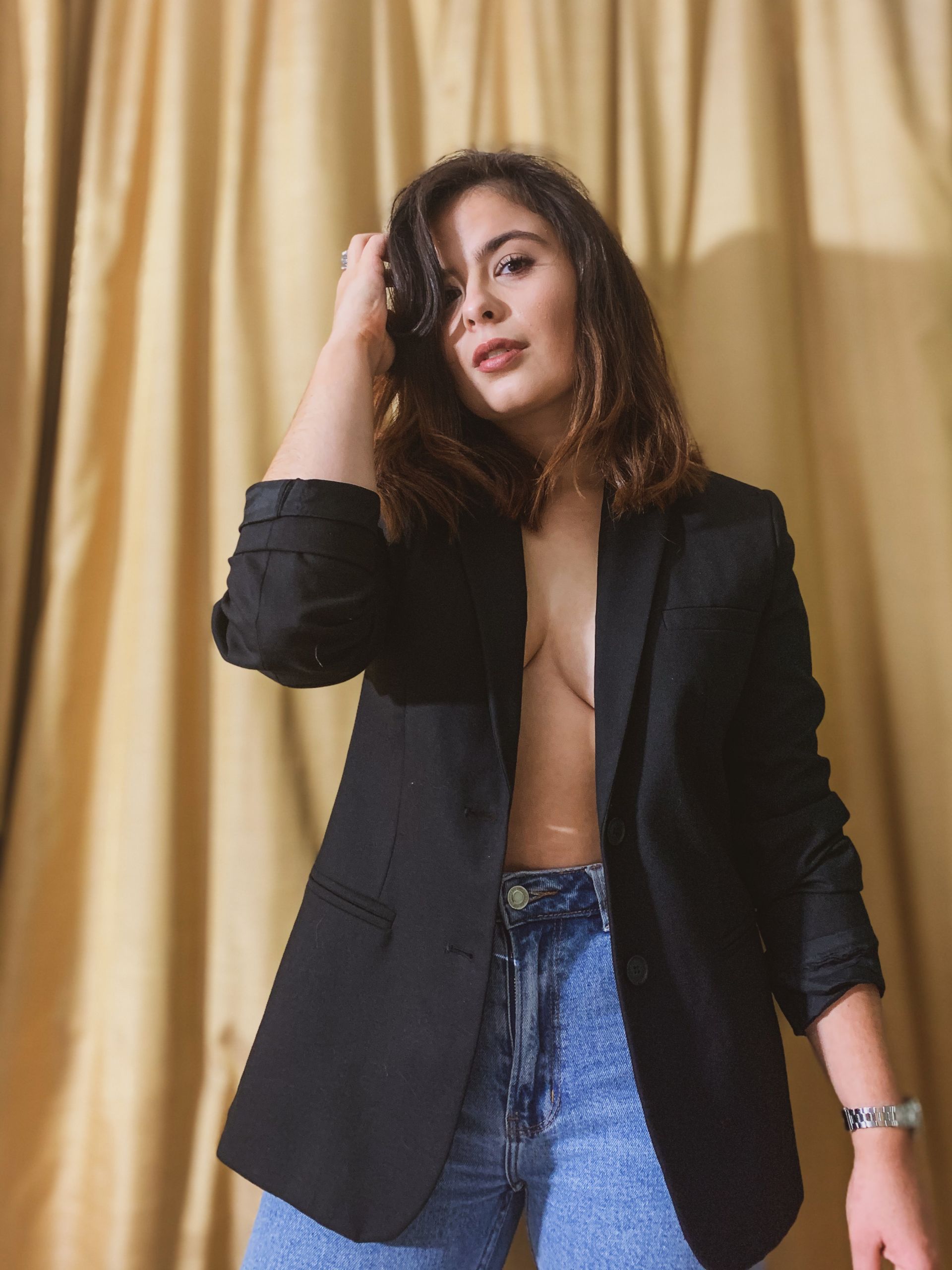 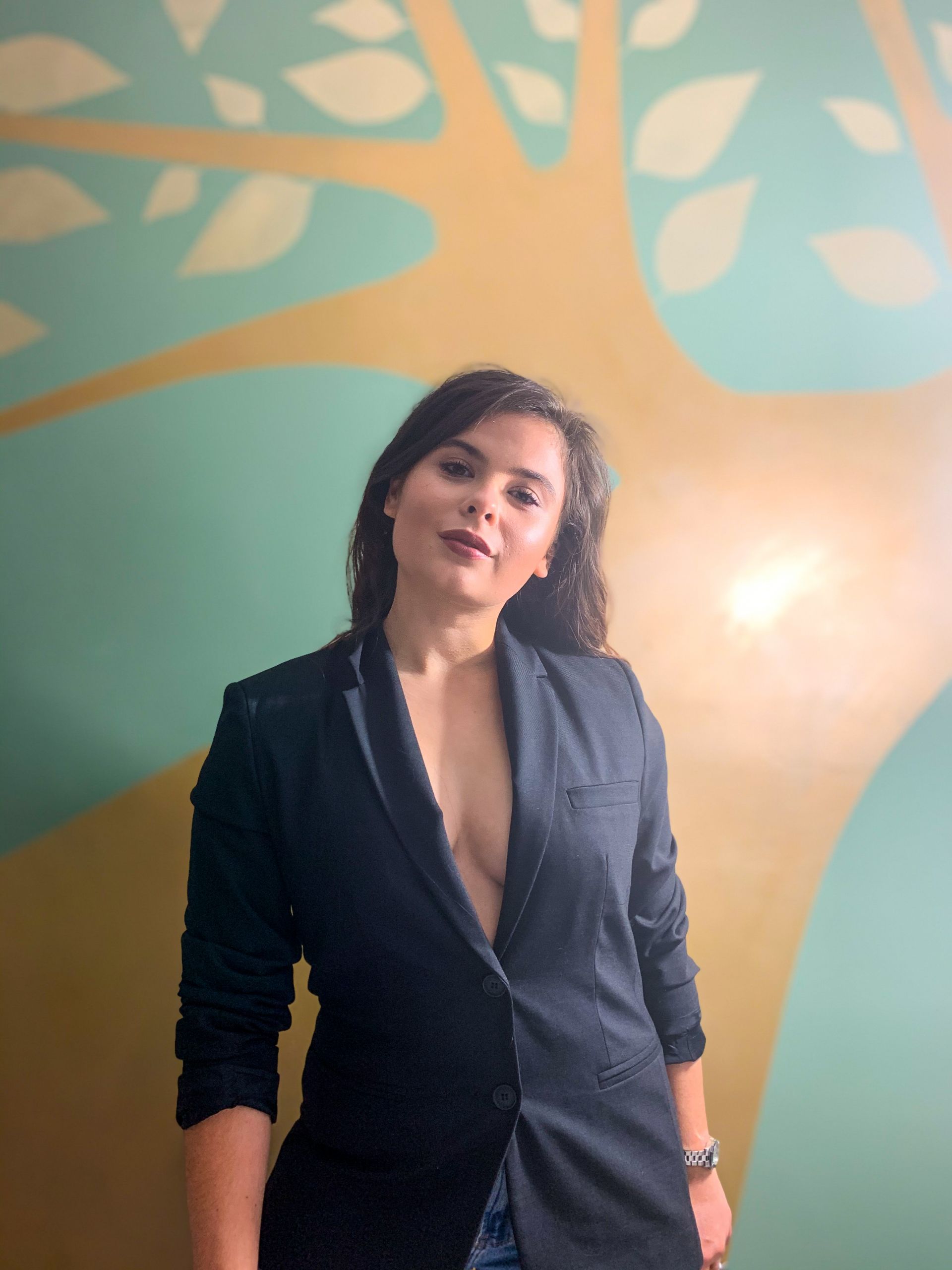 Lemme ask you a couple of questions for a one liner at the end purpose. 1) Do you look at your social media the second you rally in the mornings? 2) Do you scroll every hour of the day? 3) Do you feel like you’re missing out on something if you don’t check the gram, Facey-bee or Twitter on a regular basis? If, you answered yes to all the above then like me and the rest of the globe you probably have an unhealthy relationship with social media. If it was a relationship, you’d probably ghost the person and hope they worked it out for themselves. We need to detox and take ourselves away from hashtags, likes and followers.

9-5 I work in marketing and then outside of work; I write and produce content for these platforms and my own personal use. If you combine the 9-5 with the hobby, you’ll notice that I probably have an addiction with social media like the rest of you. I spend a great deal of time preparing, shooting and writing content whether for personal or for work and so I’m constantly writing for validation and purpose. However it has meant that I have this need to be documenting every single second of my life via a post or a story but what would happen if I detoxed? Well, in September I noticed that my mental health was taking a decline- I was emotional for no reason and it progressed into October and this month of November. I knew that social media plays a big part with feeding my insecurities; highlighting who the guy who ghosted you is now screwing, the girl who once bullied you and the aspirations of your favourite blogger all linger on these platforms but we indulge in it. I indulge in comparing myself to these women on the gram despite not knowing them or wanting to know them. So, when I became aware of my mental health declining Ev took a step. A step that would see me detoxing from social media. I’m one month in and the results are in.

On the new iPhone X, there is a feature which records how much you use your phone and it’s this that gives you the wakeup call that you probably use your phone far too much. When it tells you that your daily average is around 3 hours you think, Jesus Christ I don’t have that many friends to be using my phone that much. But, if you dig deep into this feature you’ll be able to see downtime and timer on the apps. The first thing to do, if you’re an IOS user is to set a downtime. I selected 9pm-7:30am. It was for two reasons. 1) I couldn’t go to sleep scrolling and dementing myself ex acquittances new flames and secondly because it meant I couldn’t scroll in between snoozing my alarm clock in the mornings. Essentially one way of developing a sleep pattern. Through downtime it locks all un-emergency features such as; snapchat, Facebook, twitter, Instagram, Pinterest, YouTube etc but leaves available- apps such as Messages, Phone and your WhatsApp. I left WhatsApp unlocked because most of my contacts seem to text me through this service rather than iMessage/Message. It also means that I only ever use my phone to either return a call, a text or if I’m in an emergency situation. I’ve also made an additional step, of setting timers on social media apps. I now have a 2 hour limit per application which means no endless scrolling or searching for mental agony via comparing oneself to another person. We’ve all been there but I seem to have developed an unhealthy relationship with comparing myself to other women who I don’t even know or bare any resemblance or friendship to. 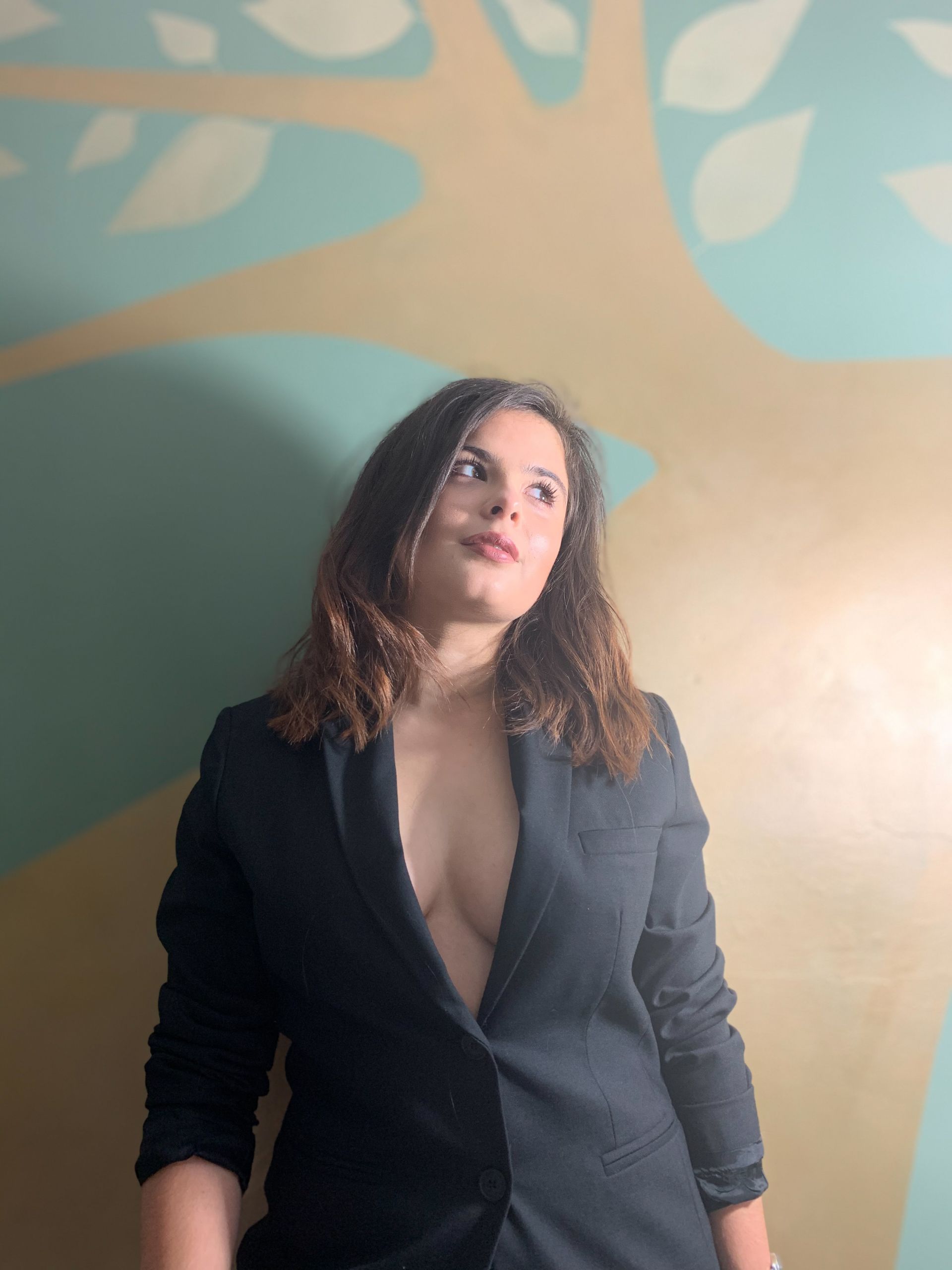 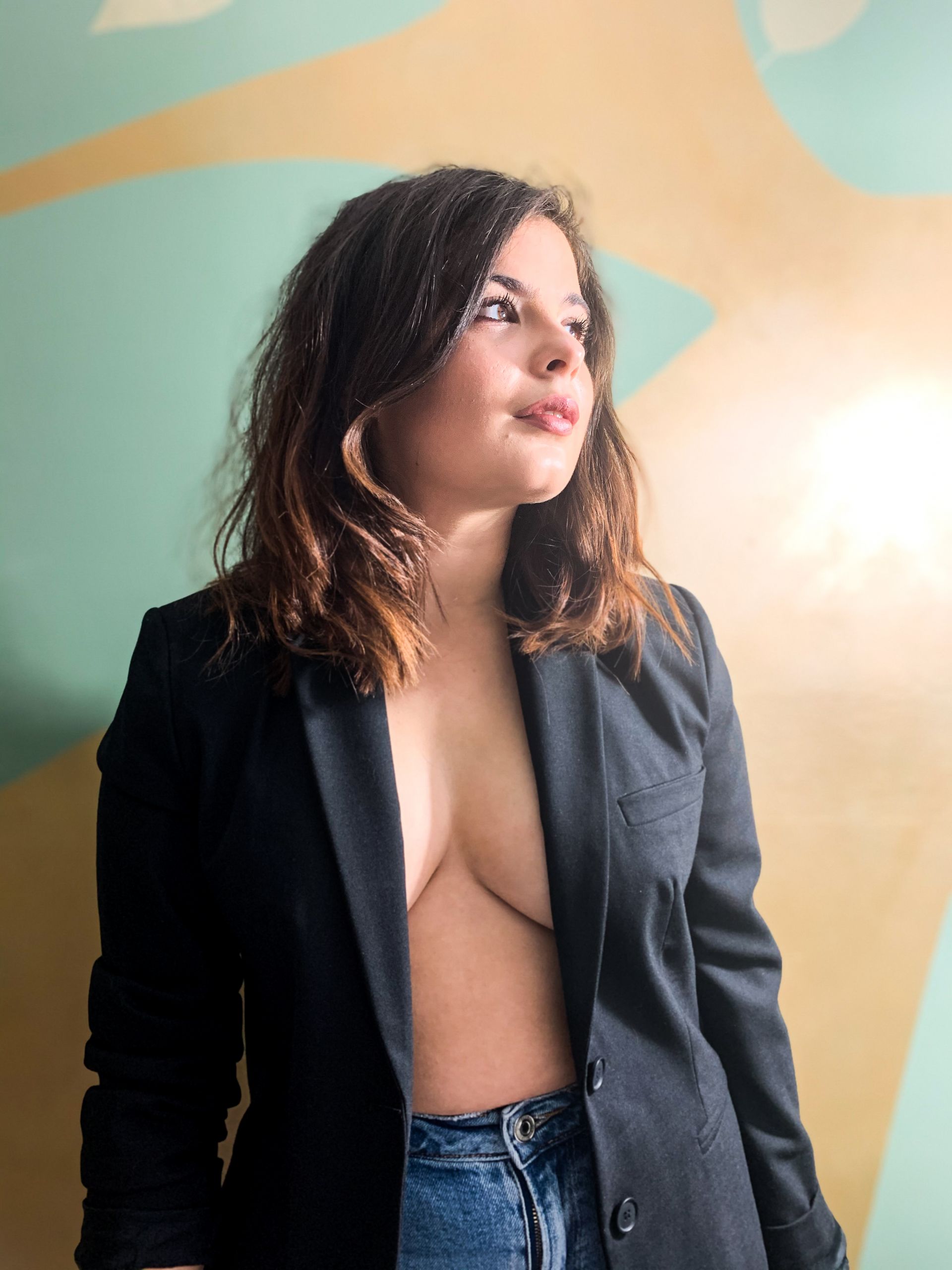 But the question, has it worked? I’ve been working with this new set up since the start of November and we’re December so I can reveal the results. I use my phone less. I now don’t feel the need to be scrolling on apps all day every day or documenting every second of my day or evening out. I went to Ascot last weekend and didn’t document every step of the way which is surprising. I just showed off the red dress I wore as it was a real bargain. Next, I don’t seek the comparison- through having the timer and the downtime in the evenings I don’t spend time scrolling and searching for the harm. BACK OF THE NET. Third, I actually watch a tv show and can tell you what happened. Up to now, I had a habit of sitting on my phone whilst watching any show and by the end of the show wouldn’t know what happened or could only tell you the ending. I now, have been able to fully engage with a show without needing to know Twitters blow by blow review of the show. Who is the person you wonder? I’m not saying I’m cured from all mental health woes as that would be utter crap but what I can say is that I am now engaging in the real world and probably have a healthier relationship with my phone rather than an addiction. So, do I recommend? 100%%%.