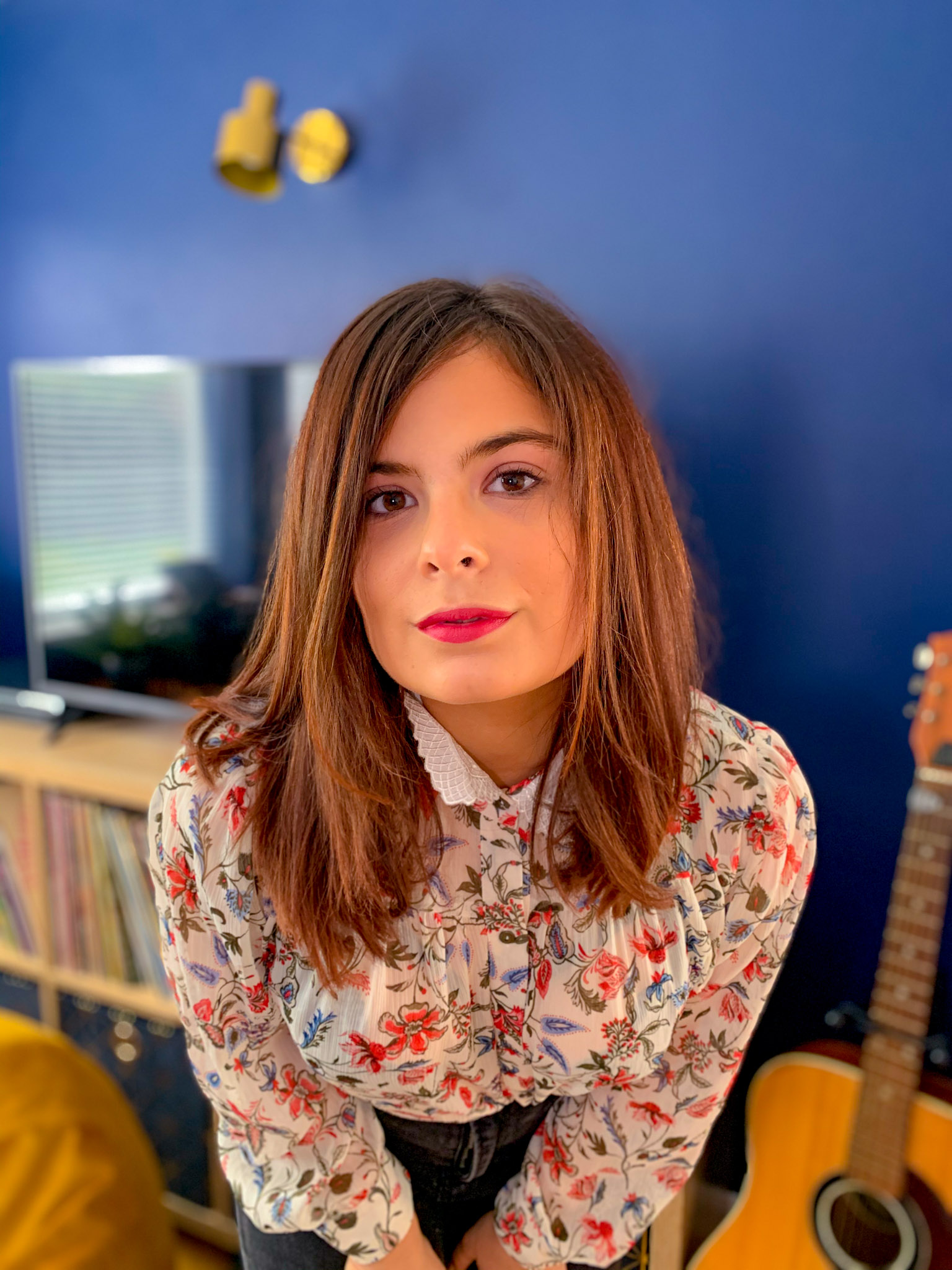 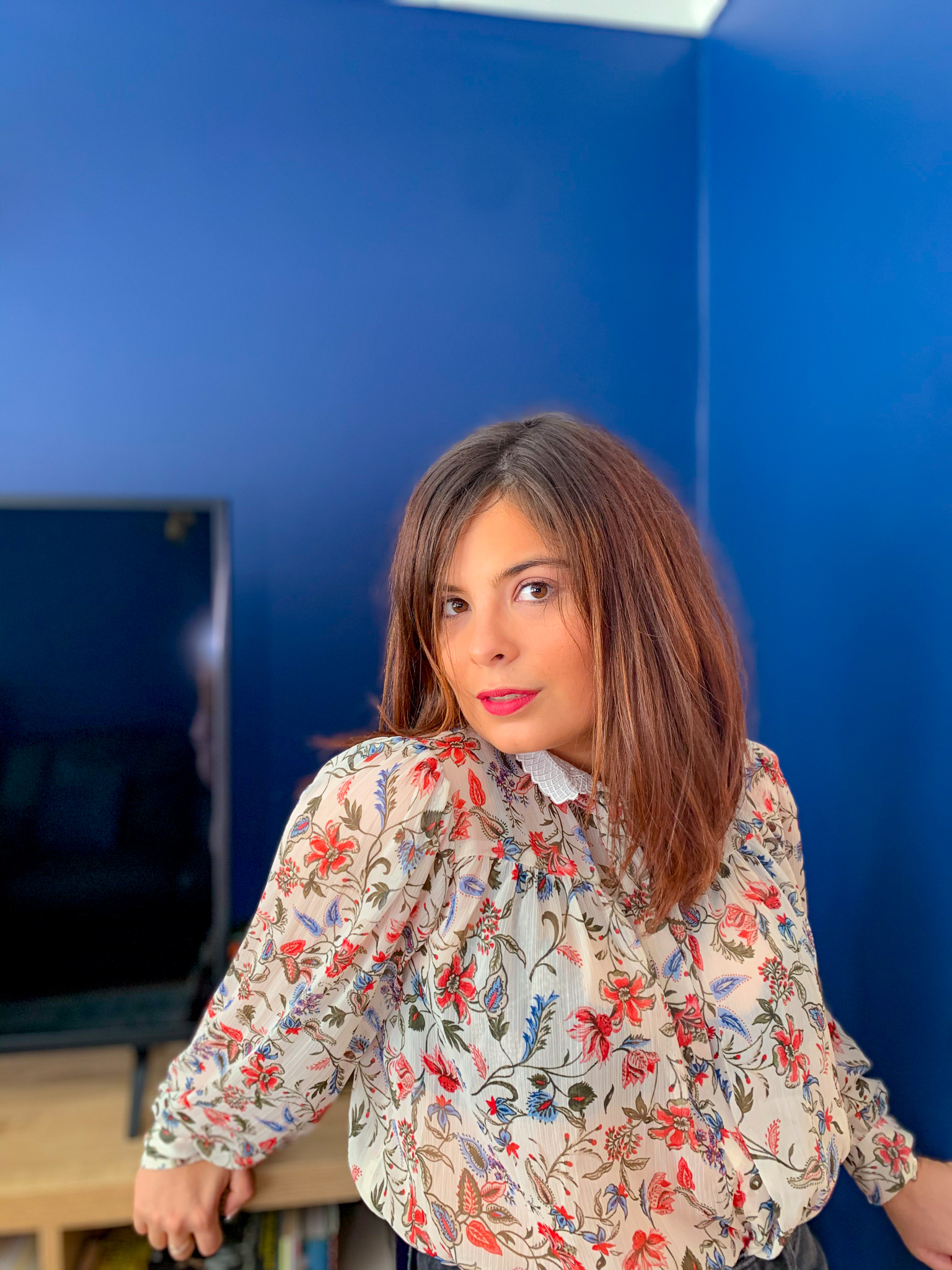 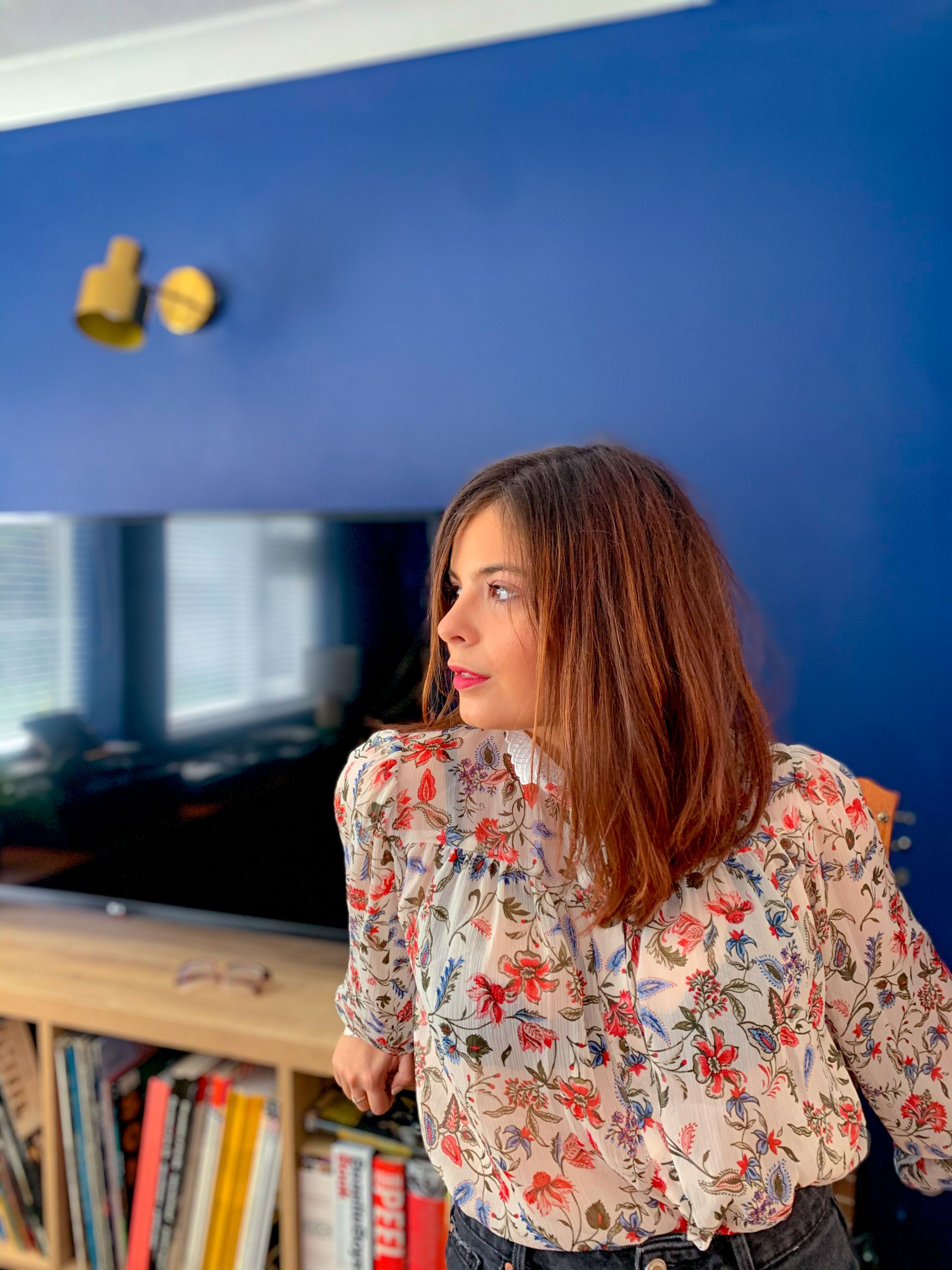 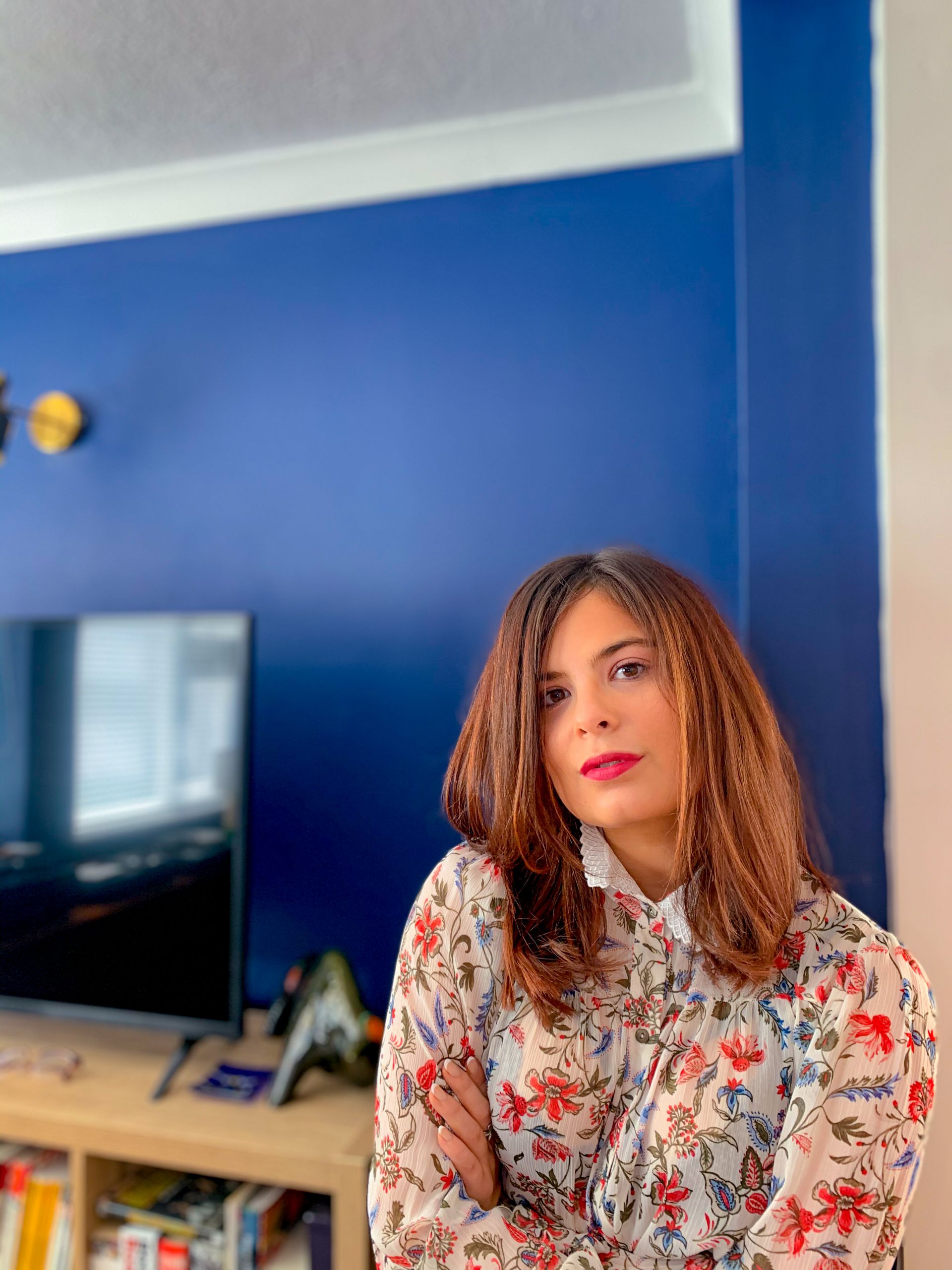 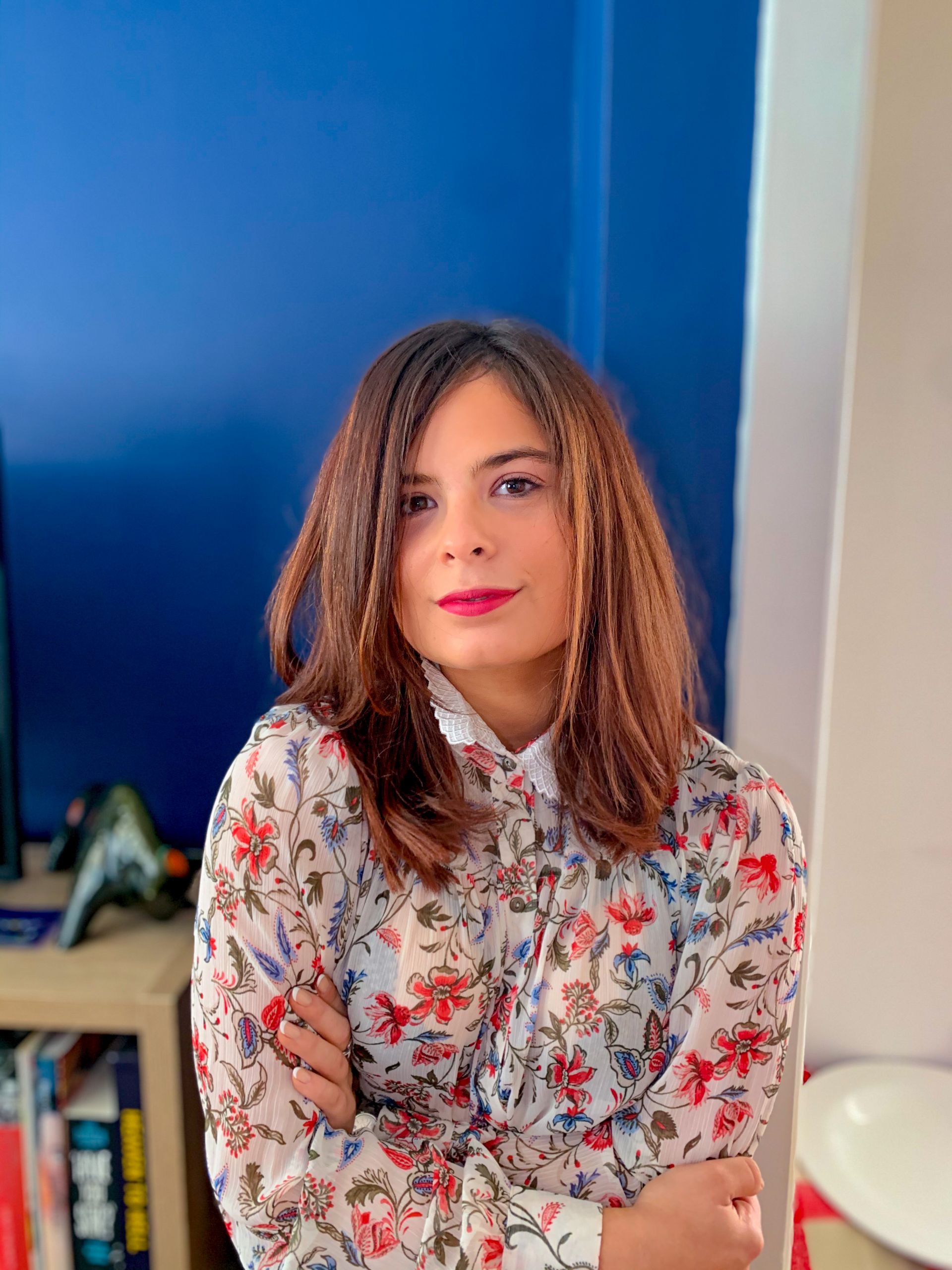 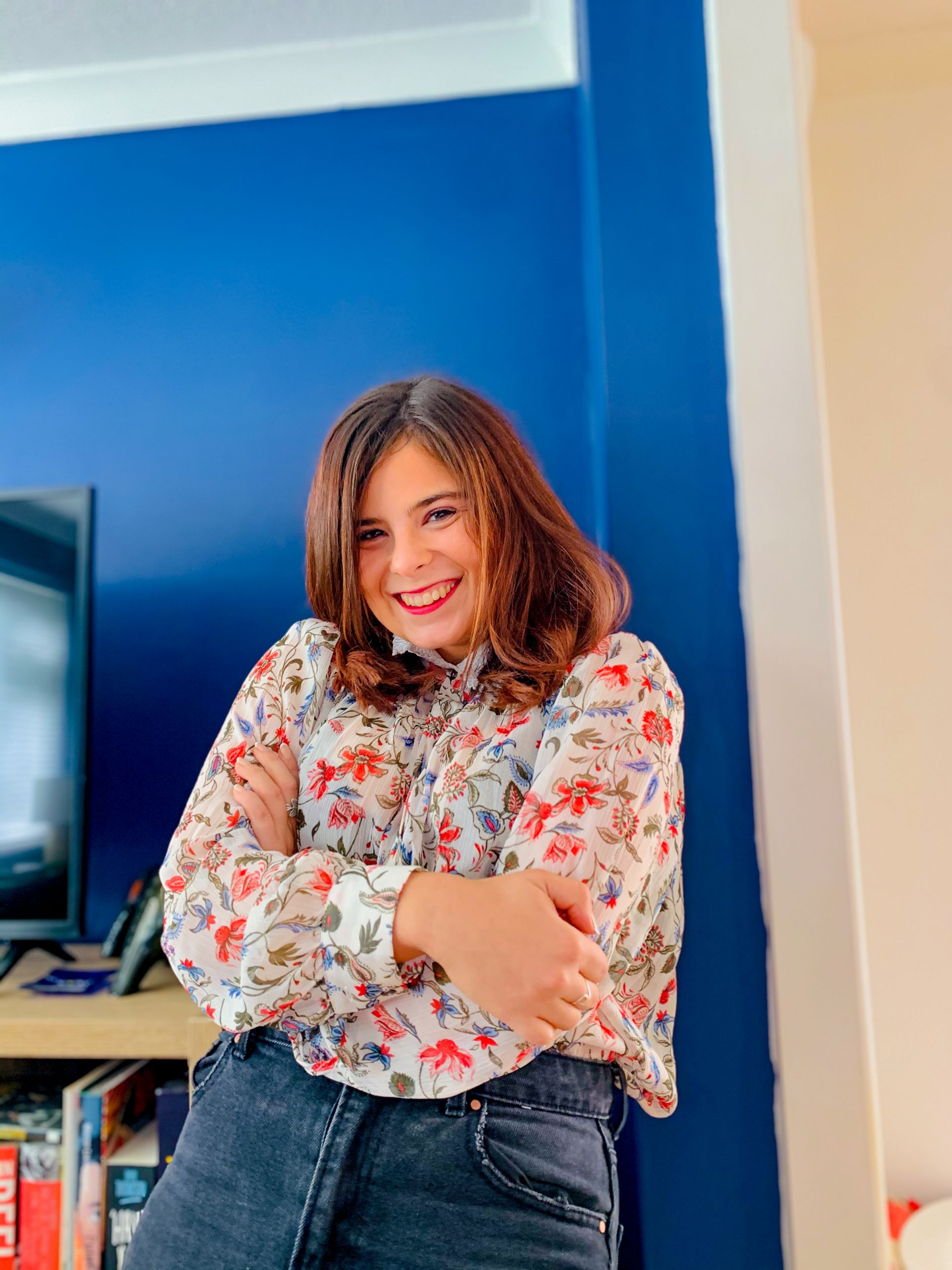 With my current circumstances finding the positives is difficult. With the current lockdown upon us, clocks going back and my on-going relapse it’s difficult; perhaps it’s about finding the positives in small things such as saving money as a result of being unable to drive or leave my house. Or, the upcoming feature feature from The Grand Tour all of which give me some form of happiness in a brief moment. I do have some happiness which I’m delighted to share with you.

You might already know that I write for the ME Association as their columnist in the ME Essential magazine. A magazine released quarterly to the members and subscribers of the charity. It’s an honour to write for the magazine, team and community. I don’t like to write only content relating to the condition but try and share travel guides, film and podcast recommendations along with lifestyle commentary. Life with ME can be incredibly isolating with many sufferers becoming invisible I believe however that my role with the charity is to unite all sufferers. Until last week, I was only published on this platform and in the magazine which was an honour but from this week I will also be published contributor for the Daily Telegraph. Following last week’s post you might be aware that the National Institute of Health & Social Care Excellence changed the guidelines for treating MECFS, removing Gradual Exercise Therapy & Cognitive Behavioural Therapy as treatments for the condition. Cracking. You can read my thoughts here. But, in response to this, I was contacted by the charity & a journalist at the Telegraph to discuss the treatment and my experience with the condition in early diagnosed days. It was an absolute pleasure to be interviewed and have my name and photo in a National newspaper an online basis. It was me living my best life so to speak even under the current climate of relapsing besides the lockdown. I think, the British National press spent too long discrediting sufferers conditions and experiences before coming to terms with the struggle, isolating disabling condition. It was a pleasure to be part of changing the narrative for the press especially when they discuss this. And yes, I had to get an Olivia Pope reference in there. You can read my interview and piece with the Daily Telegraph here

had the research been done when people were being diagnosed with MECFS rather than being subjected to misbelief, misunderstanding & stand up comedy we could’ve created and had the foundations in place for treating post viral fatigue in circumstances like the patients being put into the long covid category. 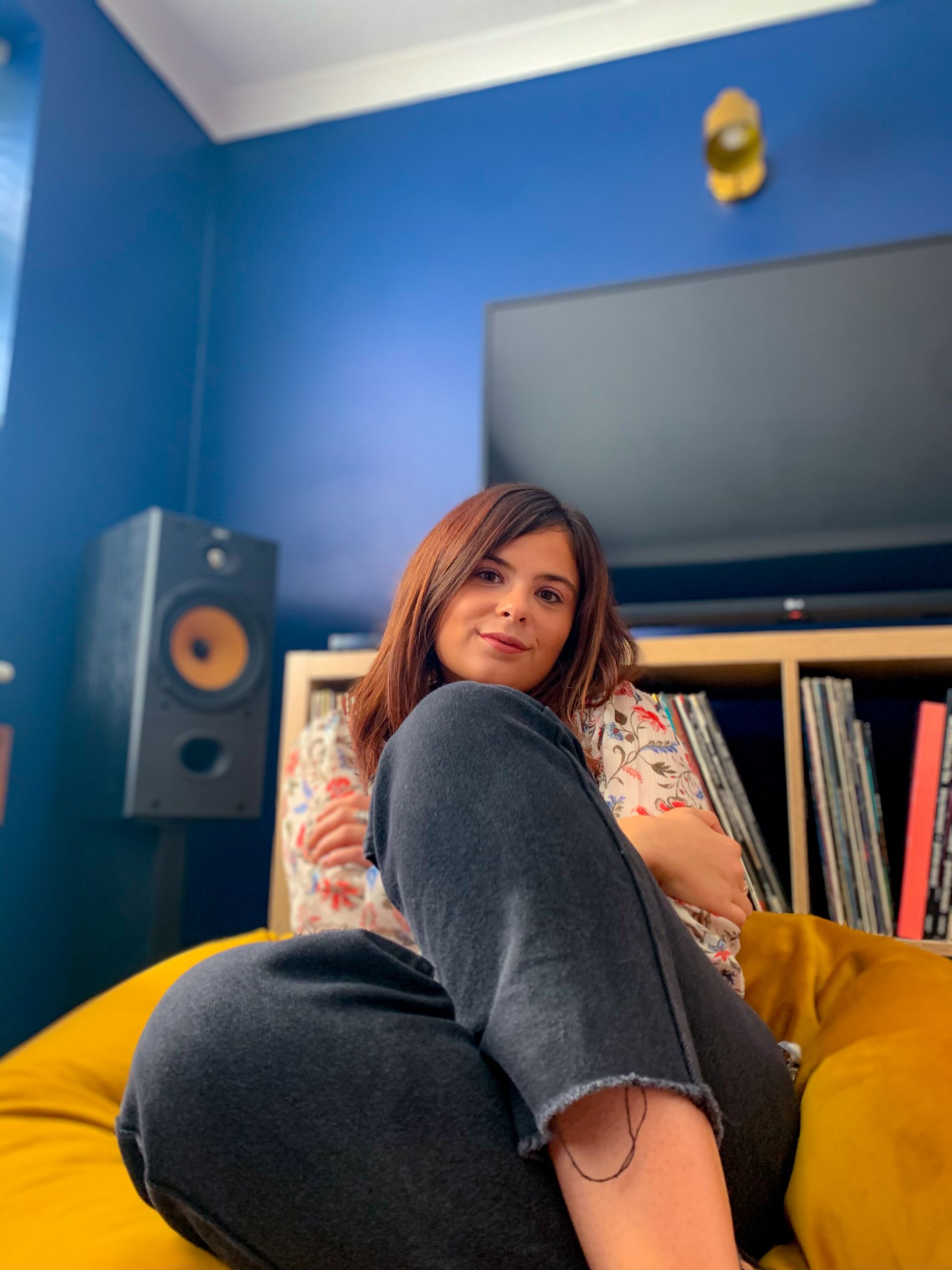 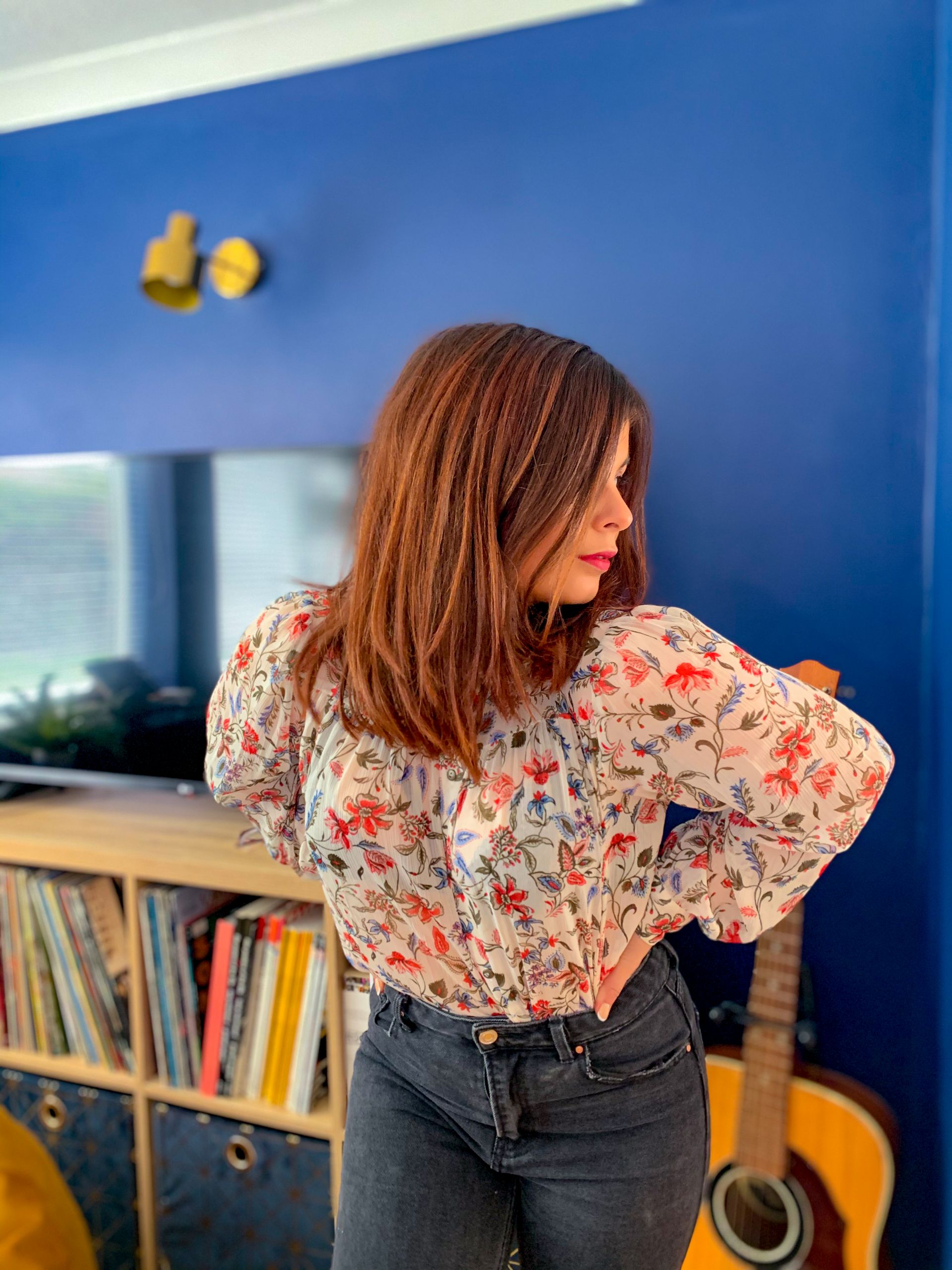 Along with a cracking interview with the Telegraph I also got to be part of a mini documentary which is coming soon. The piece was filmed and directed alongside the ME Association and the BBC. It explores the correlation between Long Covid & ME. It’s ironic because only weeks before this opportunity came along I had a mini debate with a family member about how those with long covid will experience the suffering, misbelief and possible symptoms of those with ME. The family member rejected this theory yet the science suggests that my theory is correct. Back of the net. I will say what I said in both interviews; had the research been done when people were being diagnosed with MECFS rather than being subjected to misbelief, misunderstanding & stand up comedy we could’ve created and had the foundations in place for treating post viral fatigue in circumstances like the patients being put into the long covid category. I will re-say this. Those with ME experience; organ issues, disability, visual issues, immune & nervous system problems & flu like symptoms. I’m not saying that Long Covid is the same as ME. I’m saying they share similar characteristics in the same way that a high street cleanser shares similar formulas as the high end cleanser. It doesn’t mean they’re the same but you can learn how to produce a cheaper end version when you understand the mechanics of the high end. ME is a real condition and will always be tarnished with the misbelief it received in the early days when sufferers were put into a category of hypochondria. Since filming with the BBC and the changes with the treatment for ME- Matt Hancock released plans to open Long Covid centres to help treat and support the patients of the condition. It’s almost bittersweet, that those who are the outcome of Global suffering are the ones to be provided with the possible treatment and even better support. Whilst the 250,000 possibly, housebound, isolated and misunderstood ME patients are left to hope that their time might come round at a later time. Perhaps in the next Global Pandemic when the Government are better prepared. Perhaps our turn is in another decade when an apology is given to every person with ME who was subjected to mistreatment and misunderstanding. I hope the BBC documentary, I’ve been part of will be perhaps the change in tide for treating and talking with MECFS patients for now and the future. I dare you to drink every time you read the word ‘misbelief’ as you might be pissed after this piece.

My feature in this documentary is here and I’m excited but nervous to see the end piece; hoping that my words will echo points I’ve raised on this cornerstone and elsewhere. I’m nervous to hear my lispy voice online again and see myself walking before I once again required a walking aid.

As always, thank you for reading and being part of my story and allowing me to share the journey with the charities, newspapers and news outlets such as the BBC/Telegraph.