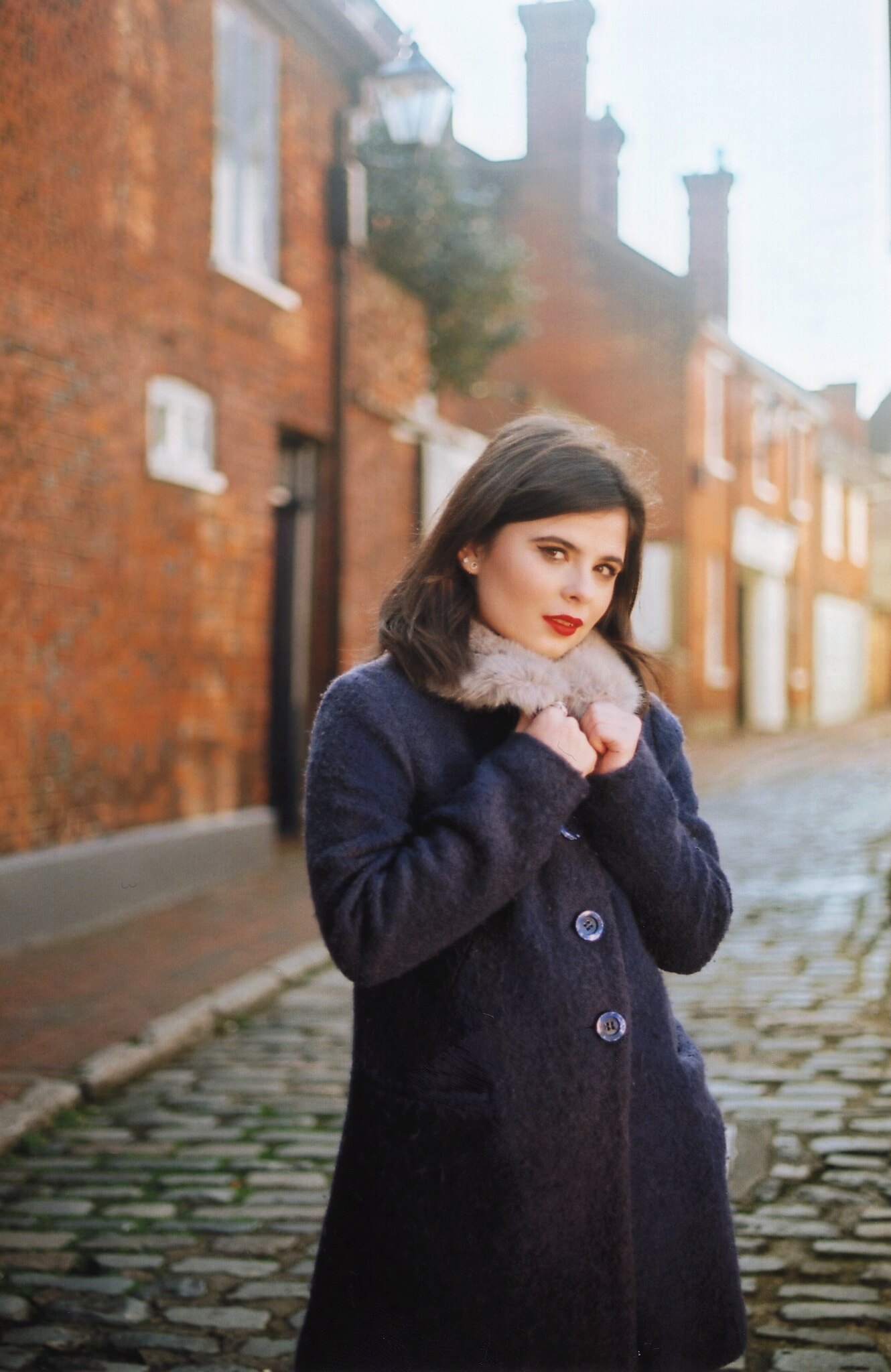 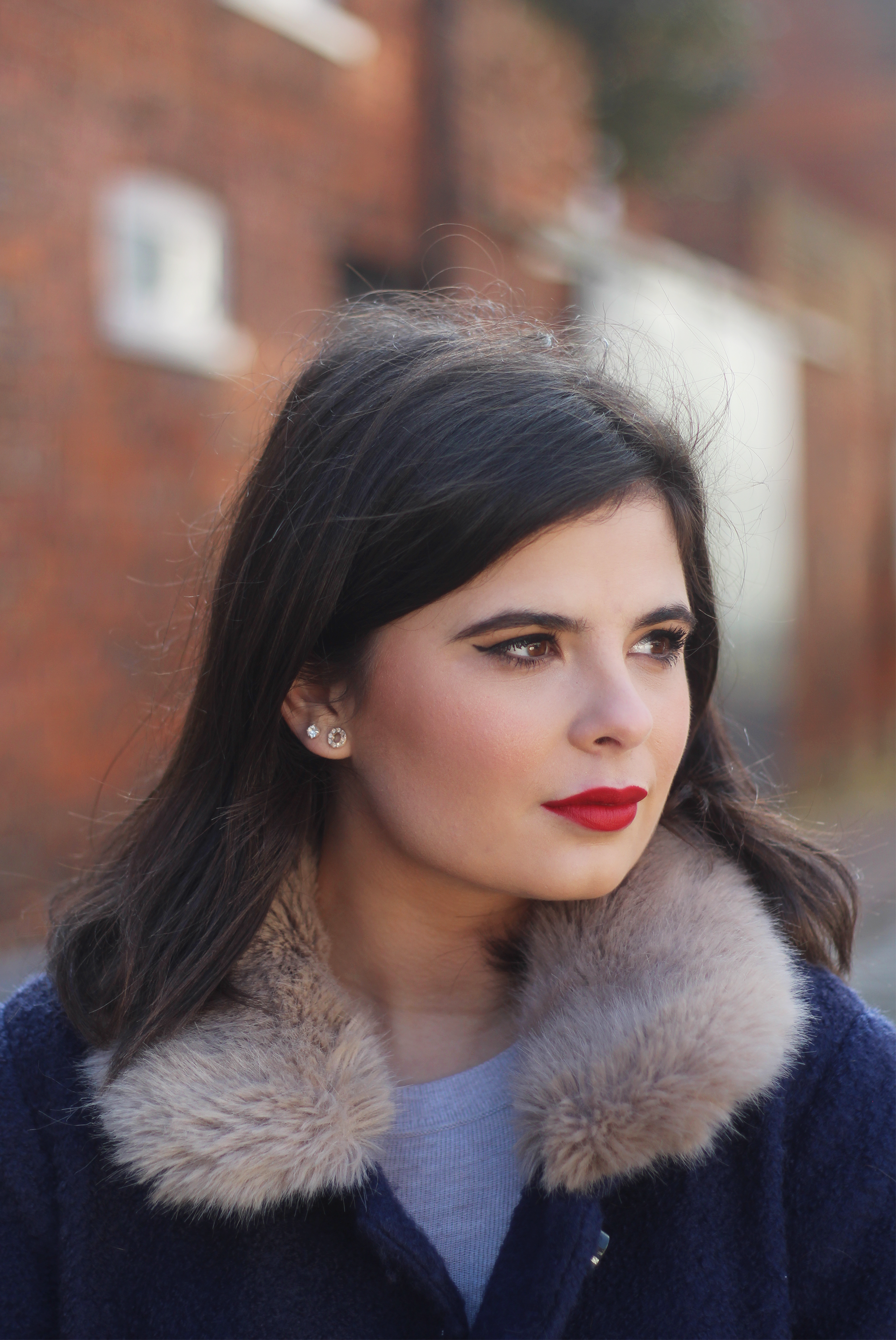 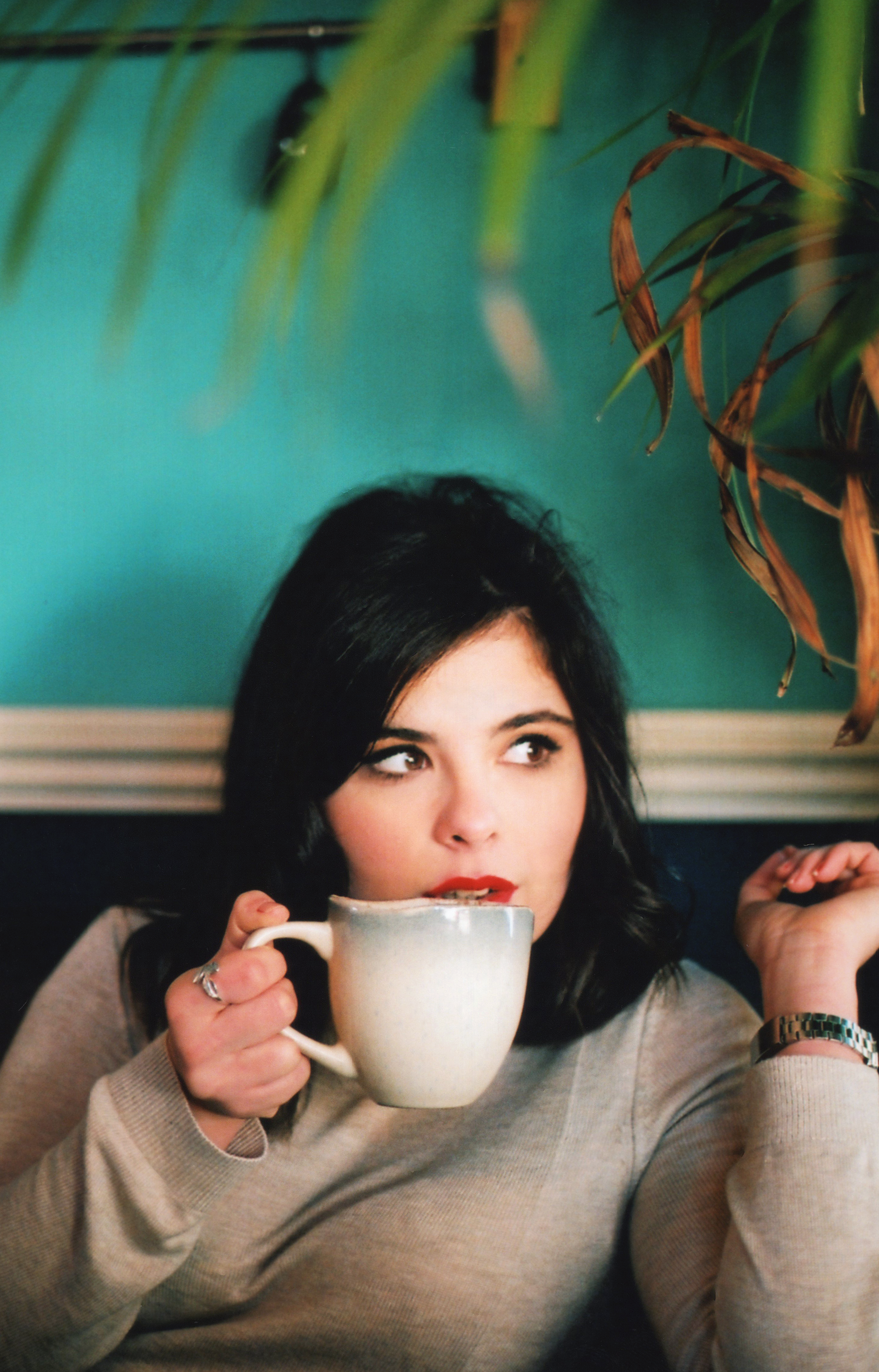 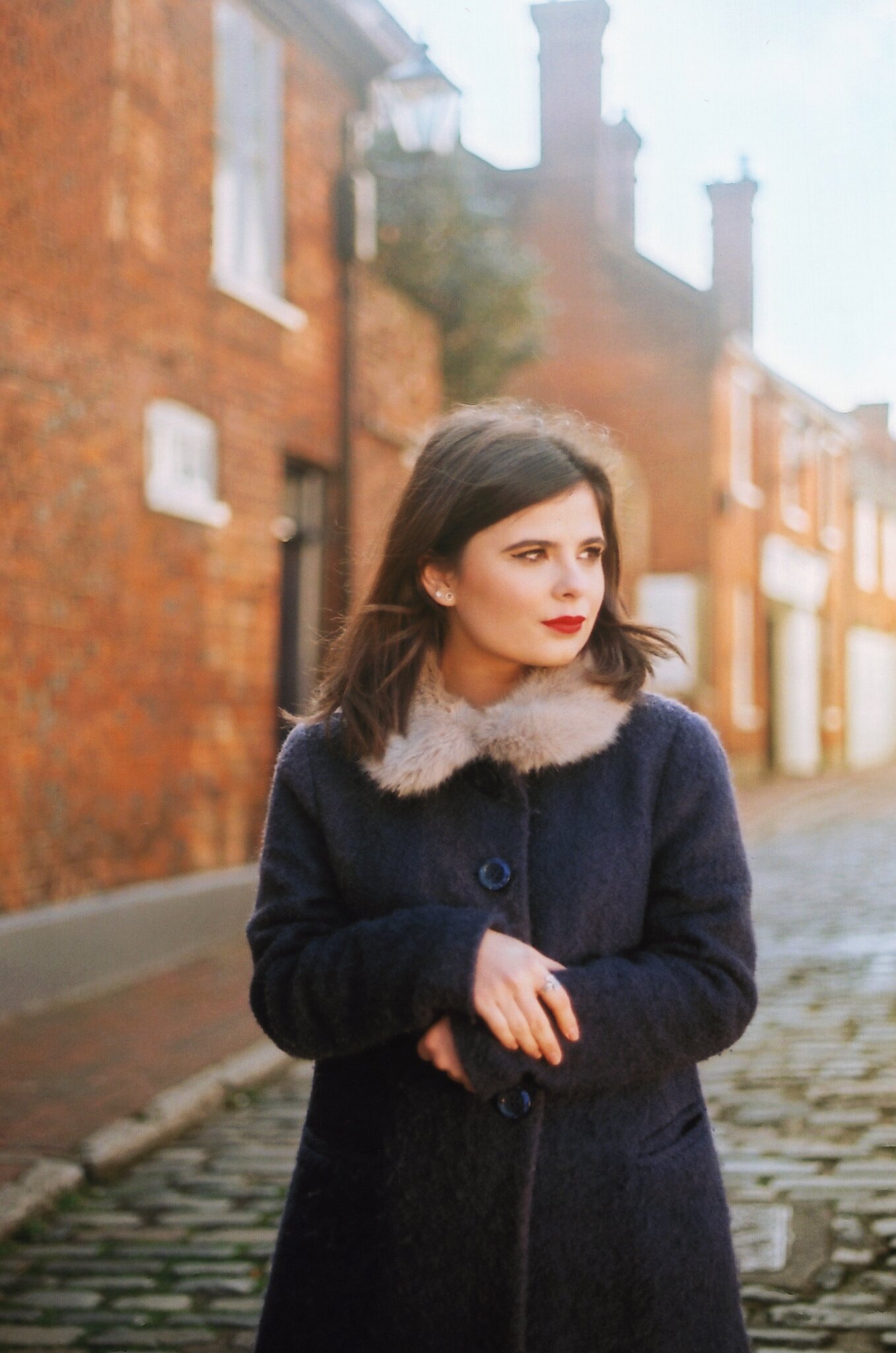 Last month I wrote a tweet as I do probably once a day, sometimes more. The tweet read I’d like Chronic Fatigue syndrome to be dropped as a term’. The tweet went viral, and I felt like Piers Morgan difference, being I wasn’t spouting tedious commentary on Prince Harry again. Someone pass him someone new to pick on. It came following the BBC Coronavirus special discussed long covid and the parallels that I’ve alluded to for the last 12 months. I know, I know science me. I believe the time has come to drop Chronic Fatigue Syndrome because other long term health conditions do not have such names, and until this is dropped, doctors, employers, family and friends will continue to see this as a made-up condition. ME, is one of the only chronic illness that has two definitions. MS is known as MS. Diabetes is known as Diabetes. Irritable Bowel Syndrome is what it says on the tin. Nobody says to someone mid-IBS cycle, yes you have chronic gut ache syndrome or chronic diarrhoea syndrome or even chronic constipation syndrome.

When the draft National Institute of Care Excellence treatment report for CBT and GET was released, multiple patients called for the NHS online to remove the previously thought effective treatments off of the web page. The NHS claimed that since the changes were in the draft stages, they did not want to change until they were set in stone. This is ironic following the media coverage on the changes that led us to believe these were permeant pending changes. Yet, the NHS wants to keep them under wraps, almost like it’s a secret. They want patients to continue to be told exercise will fix their problem to encounter more problems along the way and more likely delaying any chances of recovery in the long term. Whilst, revelling in my viral tweet moment, I read a caption from one user whose neurologist told her the same as the above. It was like the person who did Prince Andrew’s PR was the same person handling this. Why are medical professionals unwilling to learn and change the record? Why are so many consultants refusing to use the term ME? Is it because it feels long term and cannot be scapegoated with CBT?

The critics also called for the sentence ‘most people go into recovery’ to be removed from the NHS page since a high proportion of patients do not recover following their diagnosis. Some do, and some will live normal lives and forget they ever had the condition. Some never do. These are the bed-bound ones plagued by ‘Christ, I wish I could spend the day in bed’ by non-believers. The journey to being diagnosed with Chronic Fatigue is often misunderstood, but I’ll give you a brief synopsis almost like a film critic does- and like Sex and the City 2, this also fails the six laugh test too. Most people with MECFS will have had either; a virus of some nature or a stressful attack. During the initial recovery period, the patient endures fatigue, usually following exercise, also known as post-exercise malaise. This makes the difference for many patients because this is when some do make a recovery. The NHS online wants you to believe the normal patient journey. Some will recover and experience what is called ‘Post Viral Fatigue, which is becoming the buzz word like social distancing. This is where the long covid sufferers are being grouped into. Others continue and do not make the recovery which then enters into Chronic Fatigue, also more commonly known as ME. ME is the favoured term, and this is why. 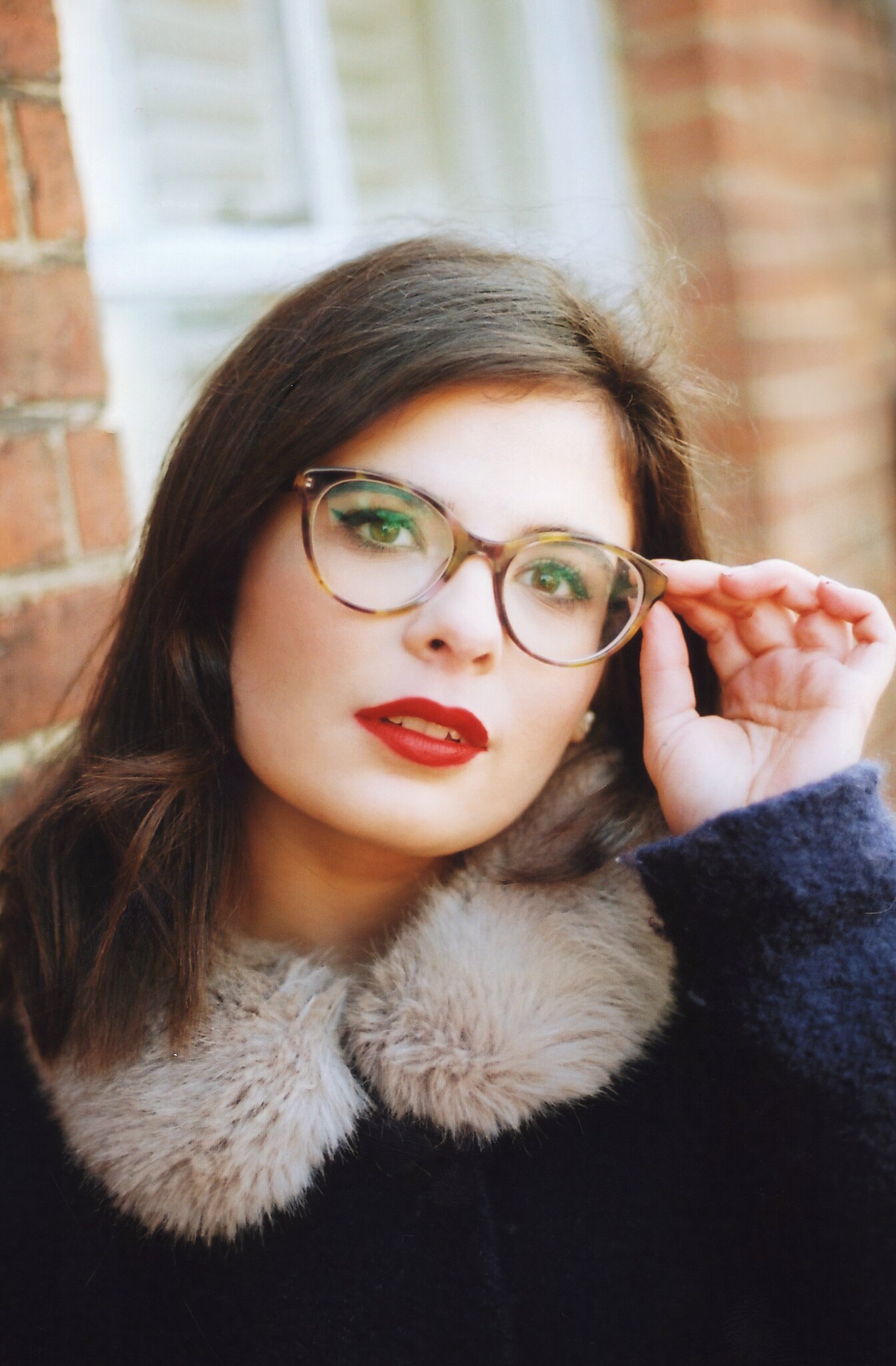 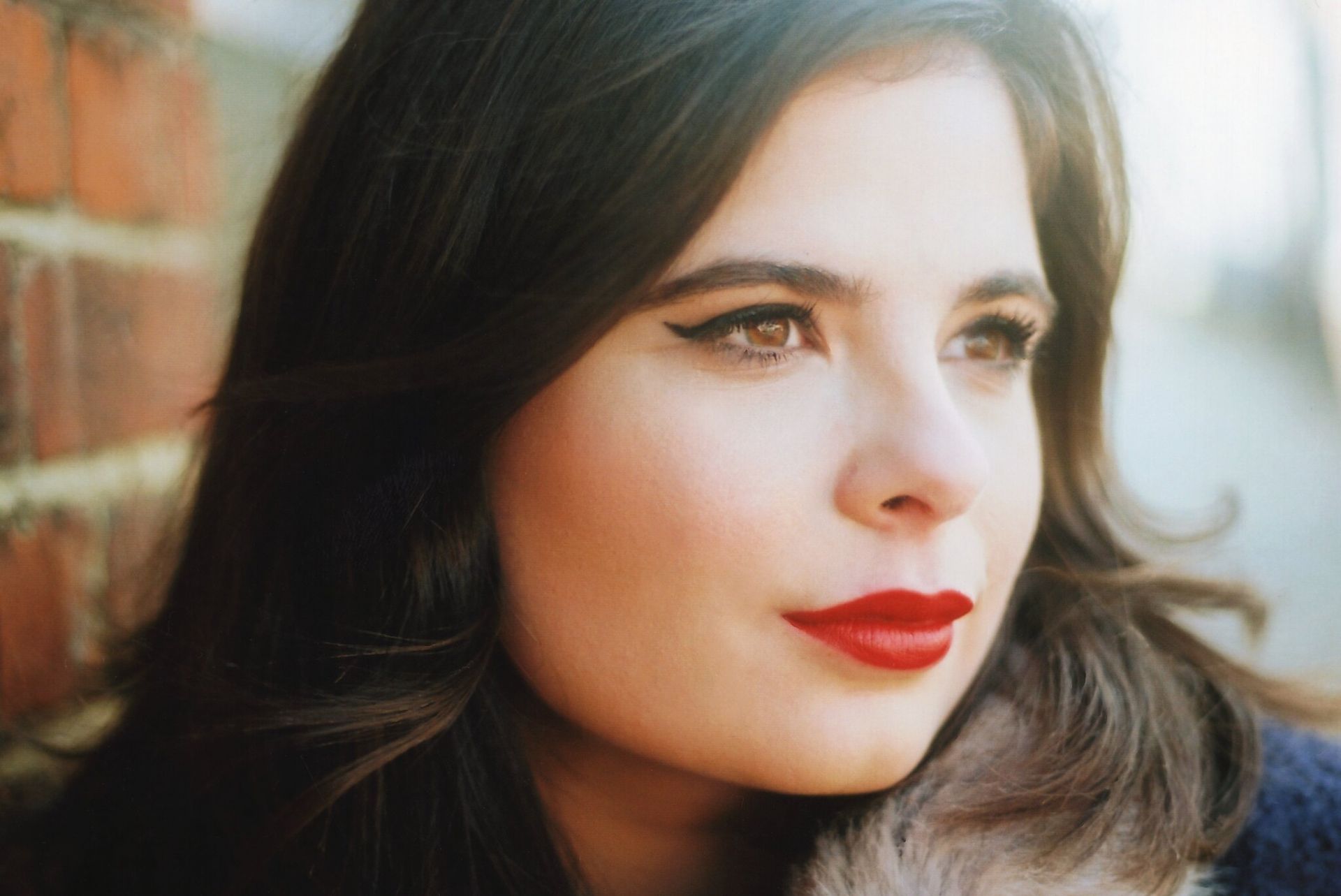 The World Health Organisation, who up until the World pandemic were awfully quiet. The WHO and not the relation of Baba O’Reilly categorise ME as a neurological condition. I emphasize ME because I want the term chronic fatigue to be dropped from the dialogue. This category houses other conditions such as Multiple Sclerosis, Epilepsy and Parkinson’s. One would hope the classification would’ve made an ounce of difference, but sadly it never did, and for the 250,000 patients with the condition, they continue to experience this misunderstanding. The misunderstanding comes from the term ‘Yuppie Flu’, which became the media term for chronic fatigue. Yuppie Flu is a derogatory name that implies the condition is simply a case of burnout. It was used from the 1980s onwards, particularly following the publication of an article in Newsweek that referred to it as the “yuppie flu” in print, describing it as “a fashionable form of hypochondria”. “Yuppie” is a term that came into use in the early 1980s and referred to “Young and upwardly-Mobile Professionals”, who were young, high-earning city dwellers. One would link this to the way millennials are described as ‘snowflakes’, but perhaps this is me overthinking and wanting to find parallels in our way of supporting and treating those in pain or marginalised by society. This derogatory name has since become the go-to remark made by many- I recall returning to a toxic workplace following my diagnosis to be told ‘isn’t that yuppy flu, think it away. It’s comments like this which feed a cesspit of ignorance for millions. It is another reason why some live in shame, never informing employers, friends or partners in fear of judgement following the history of ignorance.

For me, the term ‘chronic fatigue’ feeds this very toxic and ignorant line ‘you’re just tired, aren’t you?’ or in some cases, ‘why don’t you go to bed earlier?” I’ve noticed a trend in NHS and medical pages online that persist in writing ‘exercise will make you less tired’. I should point out; people are also told to exercise to help sleep better also. Has Joe Wicks written his dribble? I think so, too, because he wants you to believe exercise fixes everything. For most patients with ME, the fatigue element is only half the problem. The name Chronic Fatigue suggests the patient is only slightly crippled with fatigue rather than the minefield of symptoms the patient presents. For ME patients, they experience issues within their; nervous, immune, digestive, respiratory and cognitive systems- the complexity varies case by case, like other chronic medical conditions. Similar to the trend in ‘Long Covid’, which shares similarities in the complexity of symptoms. Some will, yes, as previously discussed, recover. Whilst others will have to adapt and manage in the most extreme cases, some are left the house, or even bed bounce being tube-fed wearing sunglasses and ear defenders due to sound and light-sensitive. These issues are the ones that are being failed to be discussed in media outlets when the topic is mentioned. This is why patients within the community are angry and ironically tired with the chronic fatigue narrative because it’s wearisome. We are more than tired.