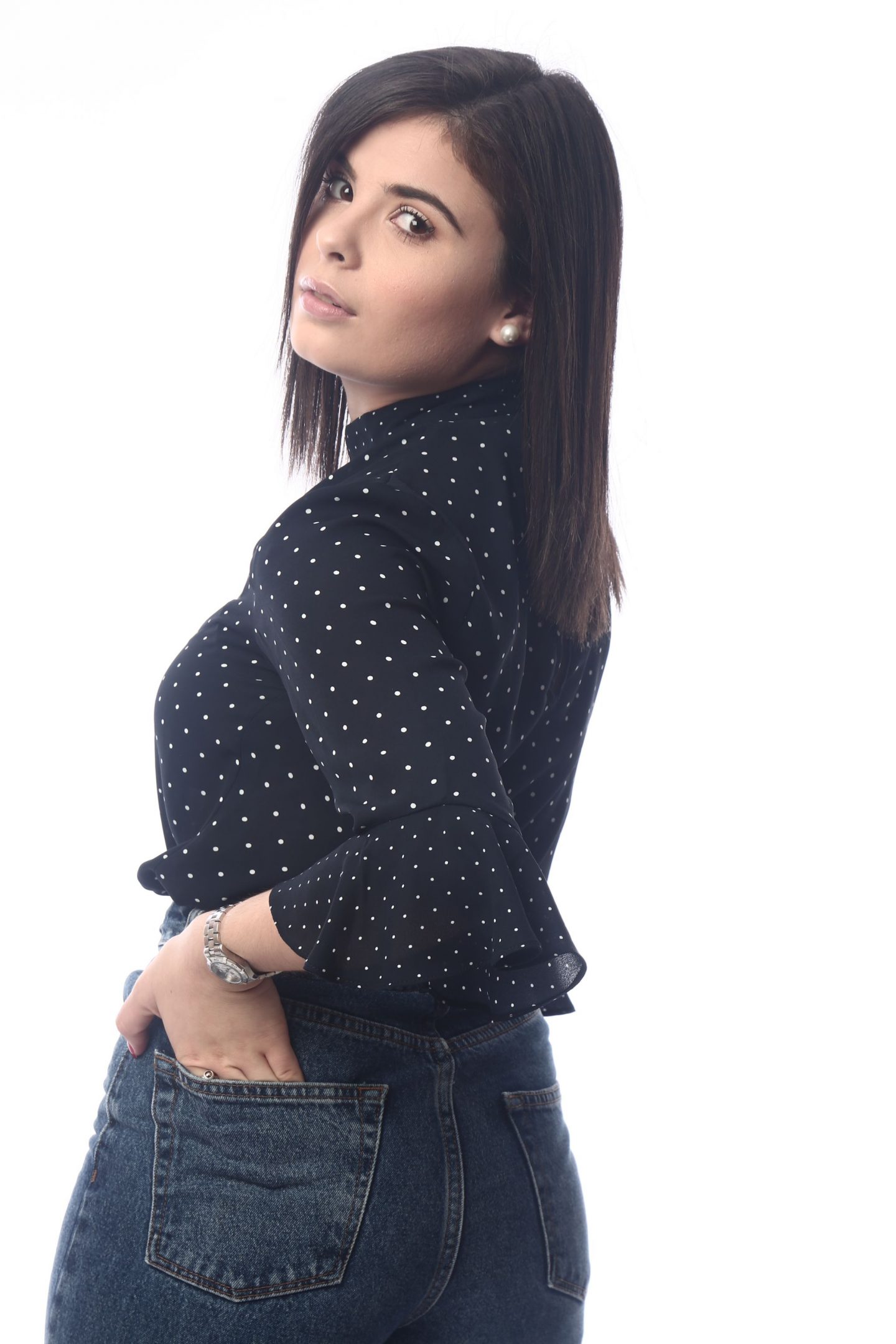 This week begins National Mental Health Awareness Month, which I think is such an important week because it’s an issue which will affect 1/4 of people; whether personally or to someone they love. It is an issue which is often seen as a taboo.  However with tv shows, bloggers and celebrities speaking of their experiences it is starting to break down this taboo. I was inspired to write my blog post because having read Zoella’s piece with the Mind charity and Glamour Magazine. Firstly I don’t want to write this to feel superior or special, because that’s not what I am aiming to set out to do, instead I want to tell my experience. I will not start giving
top tips because I’m different to you and everyone else. So this is almost like a diary entry, with a blogger style.

It begun in my early teens when I suffered with a bout of anxiety, which in all honesty now I feel more comfortable with somebody bringing up because I have matured; have accepted it as a part of my history. My early teens, were a challenging couple of years, my parents had split up, divorcing a year later and both parents were now embarking or attempting, ‘attempting’ being the key
word there on rebuilding their relationship statuses. Whether we accept or not those years are like bouts of ugliness for me and maybe for you; I hated my early teens, I didn’t have the confidence which I believe that I have acquired today. I was a mess, bullies called me Ugly Betty frequently, which hurt, now I can look back and think yes, yes I did look bad but you’re not Angelina Jolie or George Clooney. With my parents divorcing, my mind without me really recognising it had become like a box, filled with
worries and fears. In my first year of Middle School, I spent the majority of my time seeking reassurance from the schools pastoral support or teachers who were understanding how I felt. My parents at the time, believed this was just new schools nerves or maybe was hormones. Even today hormones are the sinners of most things. I have to be honest, honesty being again the key word, in this sentence, that my middle school years, were horrible and my friends would disagree, but you were not me at those times.  I would never want to re-experience middle school- in fact I preferred secondary school where the GCSE’s were involved.

Year 8, final year of middle school. The year which most of my friends now believe was the best time of their life but I believe it to be the worst of all those middle school years. My battle with my demons if you like, begun when I was approaching the age of 13. An age where you feel on top
of world because you have entered teenage hood, the years of mood swings and door slamming. Where was I? Oh yes, approaching 13. My family and I had decided that I should throw a party to celebrate my birthday, which was to be in a
night club theme; it went down a storm. My friends even to this day, say ‘do you remember your 13th birthday party’ and yes I do, because funnily enough it was in my house!! The weeks leading to that were peculiar, I had begun questioning myself, because I was seeing things, I remember saying to my mum that I thought that our landline was on fire, due to it flashing, similarly
I thought that a chicken had walked into my bedroom. This being the worst, when I have a phobia of those little *insert rude word here*. I told my parents leading to my teachers finding out who said it was nerves for my party. I believed them and continued on thinking that it was nothing, everything was fine.

After the success of the party, things resumed to normal service but in weeks, my strange images that I had seen, turned into what my family recall as being ‘episodes’ where I would completely blank out. Blanking out being just zoning out of the world, often fainting or having panic attacks depending on the situation. When nervous it would be a faint and in fear and especially
in small spaces they would become panic attacks. My parents were worried as it was frequent. This time of my life, I recall, being in and out of hospital being tested for, epilepsy. However those tests were clear, and I was still fainting or having a panic attack, sometimes twice a day; doctors were concerned. At this point I was sat down and told that a counselling session were to be considered, due to it not being a medical condition as such. At this point, I believe that I had a break down having been told that I could not attend a residential camp with the school, go on a school trip or in certain activities due to health and
safety. School advising that I took time out to get myself together, it was over this time that I can recall breaking down, resorting to pulling parts of my hair out, biting my hand with the nerves and anxiety. Both of which had taken over my life, I now believe.

I refused the counselling because I, wanted to fight it, get both parts and shake it out of my system. The panic attacks and fainting soon left and after the 6 months, I began to get some normality back in my life. Im not going to get up and say that I am anxiety free, because that my dear would be a lie. A big fat lie. Friends and teachers know that I am a stress head, often anxiety being the pure source of such stresses, at times of biggest stress were during sixth form and now at deadlines. I am an anxious person, I do worry, worrying about things that can be small or big. When having a big one, it usually is noticeable as I tend not to be sleeping
properly, having nightmares, being emotional or aggressive.

This blog post was not a glorified attention seeking opportunity, because I don’t want that, if I wanted that I’d post a selfie without any caption or content. I wanted to take time away from beauty, lifestyle, fashion and Top Gear rumours and talk about a personal experience which unfortunately affects 1 in 4 people. I also felt that I should speak of my experience and get it off my chest, because for 6 years I have not spoken about it, because I was ashamed but also because I found it embarrassing; I have now accepted those months as a part of my life. A part that will make up my entire life, and go together with all the chunks of my life to make me, me. Whether you found this a long ramble or not, I hope that you may have learnt something new or just understood
a new piece of me which you may not have known. For the people who watched me go through those months, you now got an insight into those years from my eyes and maybe now understand the true extent to those months, that some of you
ridiculed in years to come.

Although, I didn’t want to give any top tips like a life coach, I want to say this, if you feel that you are suffering with any type of mental health issue, talk. Talking helps, to any one, it will help you I promise! Before I end, I will say that this blog post was ultimately dedicated to my Mum, and my old pastoral support and my teacher at the time. You know who you are! So thank you to you ladies, because without your support, my chuffing at those times, would not have been possible.