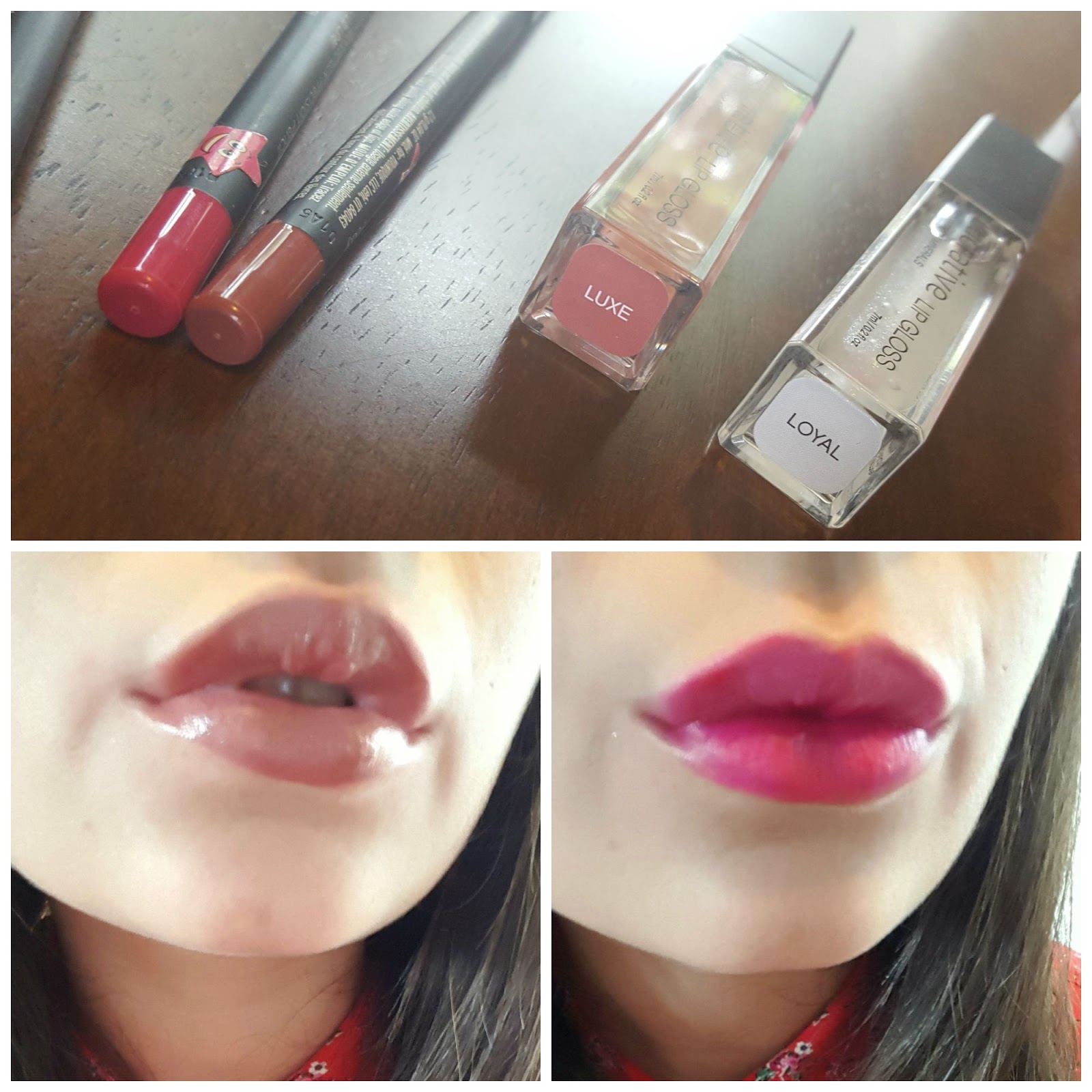 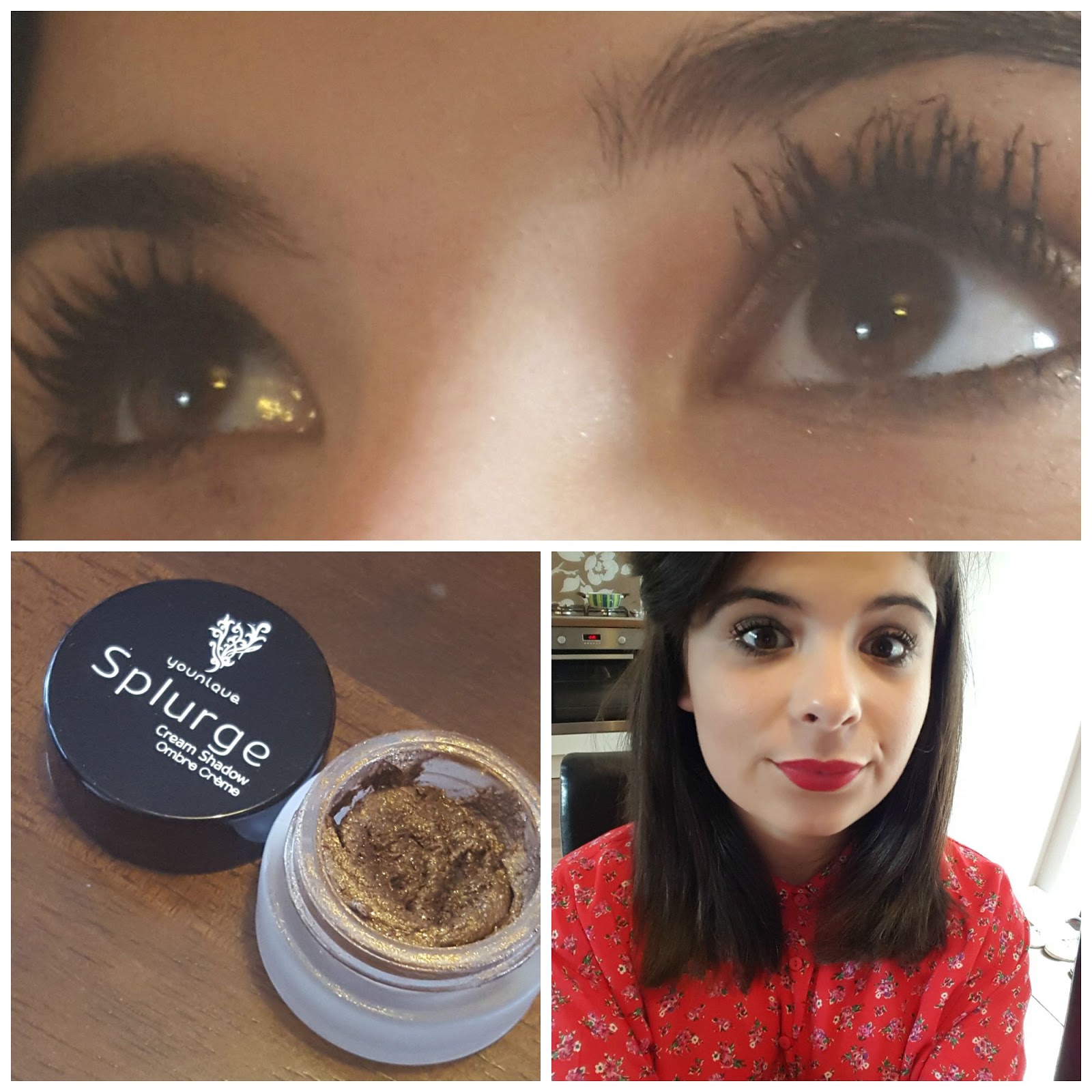 *This post has been sponsored by a presenter of Younique, I
am not a presenter just a friend helping a friend with her business*

I have always been really sceptical about products and
businesses which are promoted on Facebook and other social media platforms, because
I have been unsure of the product, maybe because they are new to my eyes and
ears. However today I experienced the very well promoted, Younique. An American
make up company which suddenly has boomed in the UK through women selling it on
their Facebook profiles and through wearing the products. My friend, is a
presenter of the products and wanted to use me as her model and to add another
platform for her role in Younique.

I have been aware of the Younique brand for a little while
now, because of their very well promoted fibre lash mascara which mimics the
false eye lash look, which is created through fibres that you brush on the
usual mascara. I thought that it wouldn’t actually work for me, because every
mascara I have ever used, fails to give fuller, longer lashes maybe because I
have dark lashes or it’s my lack of ability. Despite the usual fails with
decent mascara, I tried out the mascara which was brilliant for volumising
lashes, giving me the desired look. The cherry on the cake was being
complimented by my Mother who is oblivious when it comes to make-up, never
noticing my new looks because she just doesn’t do high end up make up.

Is it worth the hype
though?  I definitely think it’s perfect
if you’re into high end mascaras. If you are prepared to buy a Chanel or Mac
mascara then you would be silly to not buy the Younique one, simply because it
does what it claims to do. I also think with well recognised make up brands, we
buy them for their name rather than the quality of the purchase. We buy Mac for
instance due to the standard they have of their products despite some of the
products perhaps not living up to their standard. Despite my claim, I am a huge
fan of Mac lipsticks, I adore them. I think that this mascara is worth the
hype, it was recently featured in Grazia Magazine’s Top 10 high end mascaras.

Next, I tried their eye shadows, starting with the cream eye
shadows. I adore eye shadow, I usually opt to spend money on a nice palette and
my favourite at the moment is the Tanya Burr Hollywood Palette which is
perfect. Now back to my experience today, I usually avoid cream eyes shadow’s
because I am scared of trying those but today I have been converted. Their
staying power is superb regardless of being Yonique or not. For me I was
testing out the cream shadow here rather than the brand because I have never bought
one in fear that I wouldn’t be able to work with them. I really got on with the
consistency, because they were easy to blend and perfect for creating a smoky
eye. My only criticism with the Younique shadows were, the lack of matte cream
shadows; it was incredibly glittery which for me was not ideal. Despite this
minor criticism they have opened up my eyes to the cream shadow. According to
my friend, the presenter they also have powder shadows which I tried for lining
my lower lid, which were really good, containing more matte tones than the
cream shadows; Like most shadows, they can be used for other features, such as
your brows and lining the eyes.

In recent years I have become a massive hoarder of lipsticks
regardless of the shade, name and formula. So I was hoping to find a new lippy
that could join the Francis collection. I tried three types of lip products;
lip stains, lip gloss and a lip liner. The colours are pretty basic, we have a
bright pink similar to the Kate Moss’ long lasting lipstick in 26, a red which is
like Macs ruby woo and a nude very similar to Essence’s totally nude. The
liners are all matte which is brilliant for stamina on the lips, because there
is nothing worse than buying a lip product that has the same stamina on the
lips as an unfit person running in a 200m race. The stamina of the liners were
proven when I was taking off the lip liner and it was refusing to come off my
lips. I do think the lip products are really good, withstanding drinking and
eating which can be danger zones when wearing lipstick.

In total honesty which is my policy when it comes to do with
anything for my blog regardless of whether it’s being sponsored or not.  I was pleasantly surprised with my experience
with Younique. As I said in the beginning, there is always curiosity with
brands that are predominately advertised on Facebook; yet today I was surprised
with the products. The products are not tested on Peter Rabbit which I think is
a feature that makes Younique stand out from other make up brands because most
of the cosmetic brands we love and repurchase, do test on our beloved animals
without us knowing. With this in mind, I do think that we should consider
Younique, perhaps it being sold in stores and being recognised as a cosmetic
brand as much as Avon perhaps.

Thanks Mel for the make-up and glad I could help, if you
want to use Mel as your provider of some products then visit her page- www.youniqueproducts/MelissaSmart