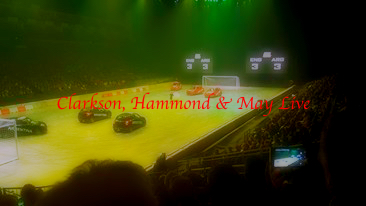 Over the course of the next two weeks, I will be taking you along with me to all my events; My first event was seeing my favourite petrol heads Jeremy Clarkson, Richard Hammond and James May on their world tour titled, Clarkson, Hammond & May, I know punchy title. This was an impulse event, when Clarkson got dismissed the outlook for their live shows were looking bleak so I delayed the buying of the tickets until the very end, which wasn’t that bad. I in fact took my Mum along for her birthday for two reasons, she loves the boys like I do, we watch their antics all the time but also it was an alternative birthday treat for her and I then going for a drink or dinner.

95% of people who I have spoken to since Friday have all asked the same question, what was it? The truth is, it was like watching them on the television exactly the same and for legal reasons I will not mention their previous show. The boys acted and spoke in the same way as they would on the television, with as much enthusiasm as on television. There were two types of people at the event, the one side who were like my Mum and I there to see the boys and have a laugh; the other half were there to see the cars. 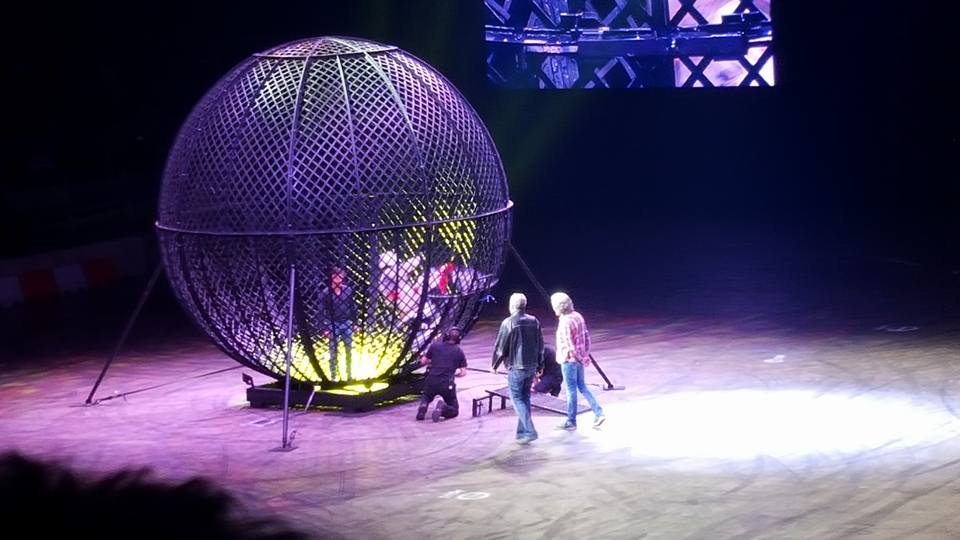 The show was absolutely hilarious and the VT’s that were created to go along side the live action were hilarious, good stuff. This live show was for sure an insight into what they will bring to Amazon next Autumn,  potentially unedited banter and good chemistry. The boys have said that this will be the final show they shall do with their Amazon show taking priority ahead of live arena tours, which is a shame because this was a brilliant show. I do think it lacked promotion, the boys should have been give more opportunities to promote this because many of the friends I have who loved their old shows would’ve found this hilarious and worth the £55 ticket. 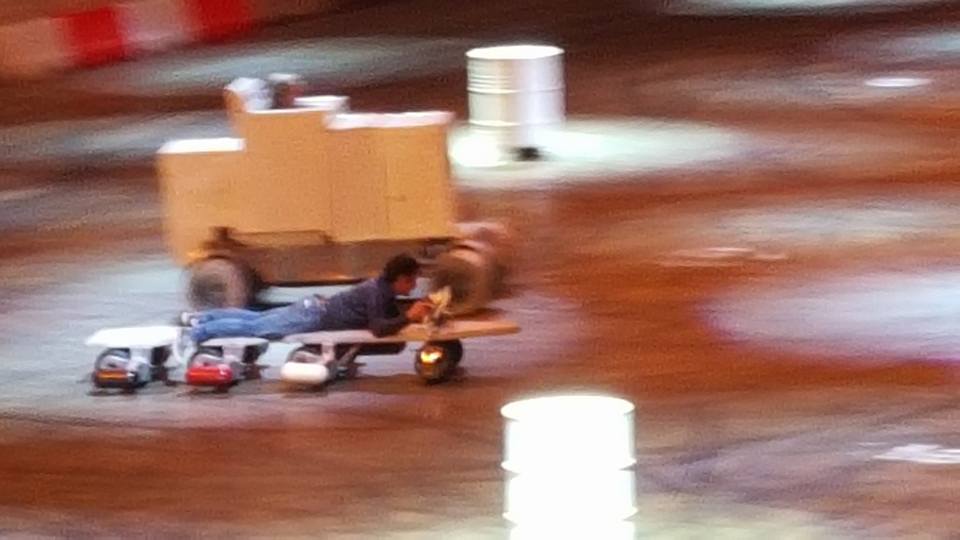 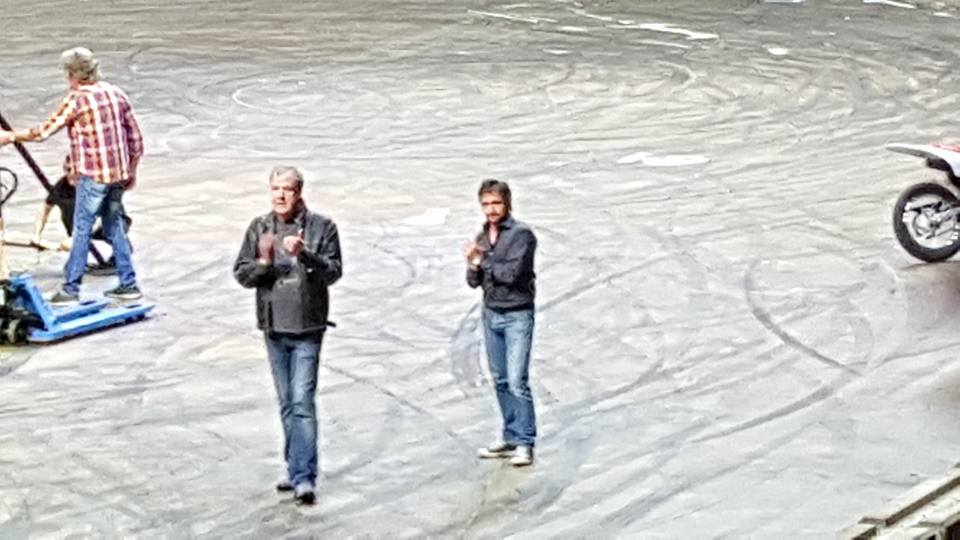 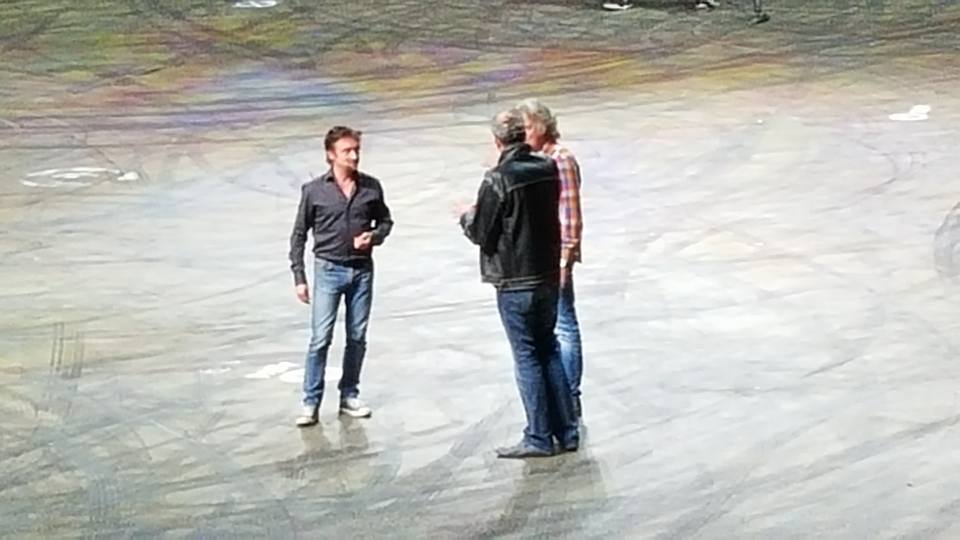 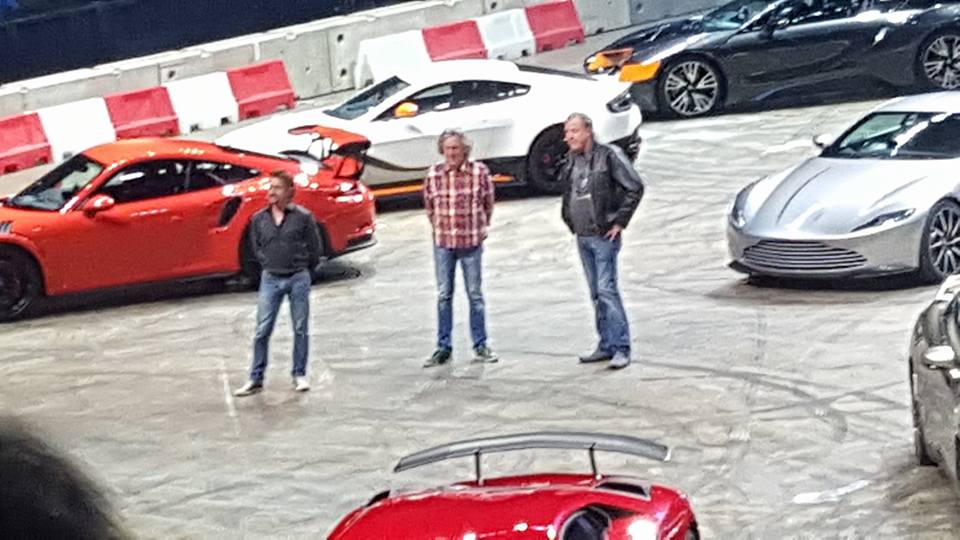 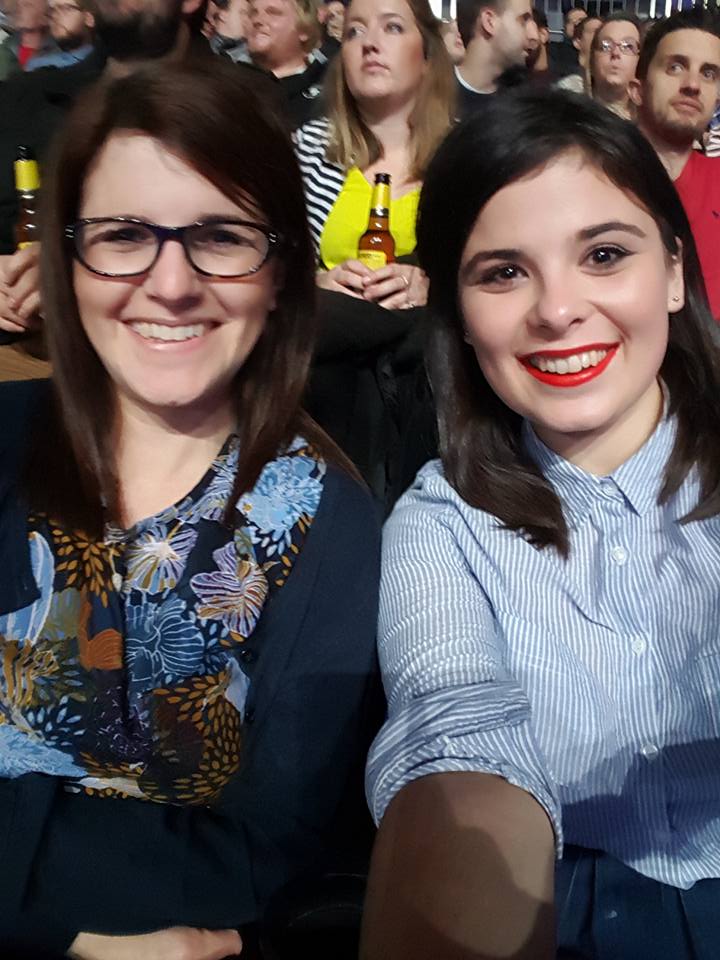