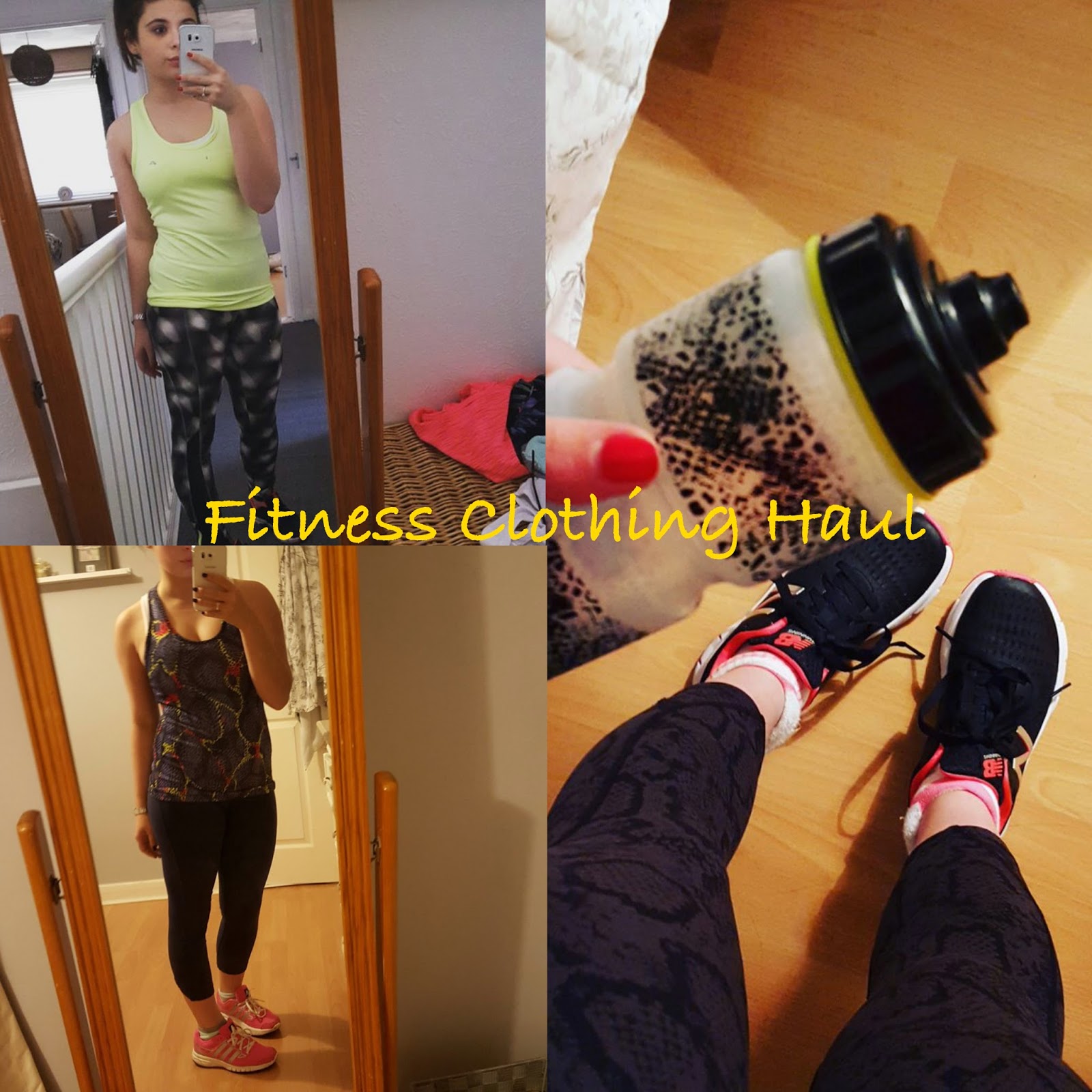 I know I am a month late for this post but why not? Its the new year and therefore every supermarket which has or does a fitness wear range has over stocked their stores with fitness clothing. Alongside this every celebrity who has lost weight has come out with a fitness DVD to inspire you to be like them. I can’t say that I haven’t splurged with these items but because I have been into my fitness for the past 6 months I feel that I am allowed to be a part of such a craze. 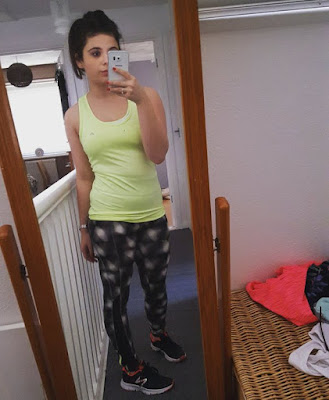 Before you begin any workout, whether it is from the comfort of your own home or if it is at a class or on a treadmill in your local gym you need some sort of clothing for the job. I have to say the best places for good and accessible fitness wear is- Sports Direct which is no surprise with the word Sport being in their title and weirdly Tesco. I honestly believe this but Tesco are rather good at creating really nice gym wear that looks great, fits great but is really comfortable. Davina MCall, the popular C4 presenter has turned her eye over the past 2 years to healthy living, her branding this year came to Tesco where she supported their active range to design key pieces for the gym.

Sports Direct have USA Pro which at the moment is being endorsed my Little Mix which seems to be helping them as their stores have been rather busy of late. Apart from their pushy customer service this range is rather good. I really like their leggings because as well as being good for my fitness classes they are very comfy for just chilling around in which is nice also.

Primark are really good if you don’t fancy spending over £10 for anything but I think you get what you pay for. For instance I bought one of their sports bra and the padding started to slip down, now nobody wants a nip slip whilst dancing to Bollywood music.

Trainers- I started off with a cheap pair of Adidas trainers which you can see in the left bottom side picture they were fine when I was doing 1 class a week but now I am a regular fitness class attender and do classes at home I require more of a cushioned pair of trainers now opting for a pair of New Balance trainers. I will say now that their trainers are so comfortable, I wear them whilst walking around on campus at University because they are so comfortable. I similarly would wear them anyway due to the cushioning of the soles.

In the new year every celebrity either makes their own DVD, stars in one or endorses one. Now I usually ignore all the hype surrounded fitness DVD’s because I don’t want to invest in novelty DVD’s which after 4 months will sit in the bottom of my collection. However I have two now, I have the Just Jhoom one which accompanies my classes. This DVD is really good but my own criticism would be  there are very few routines on it, I would say you have 4 routines not as good as the ones I do at a class however if you want to introduce yourself before a class it is worth the money. My next DVD is my favourite, the Lorraine Kelly Living to the Max DVD which essentially is Lorraine and her new buddy Maxine Jones in a class which Maxine instructing. This DVD is hot, sweaty and fun all 3 things you want from a class IMO. The music is brilliant, Maxine is the sort of person you want to go on a night out with. The sort of person you imagine to begin dancing the minute the music starts at the wedding. Lorraine actually looks like she is enjoying it and it not so much about the money and more about her actually having fun. Similarly the friendship between Maxine and Lorraine shines through the entire way through another thing which you do not get through any other DVD I have read into. I need a sequel and the soundtrack for Living to the Max!! 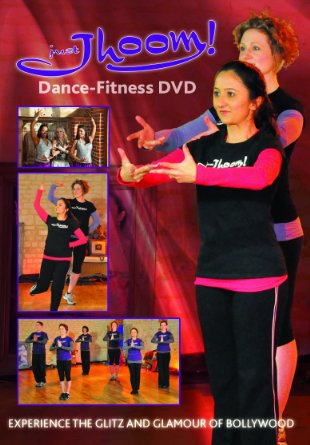 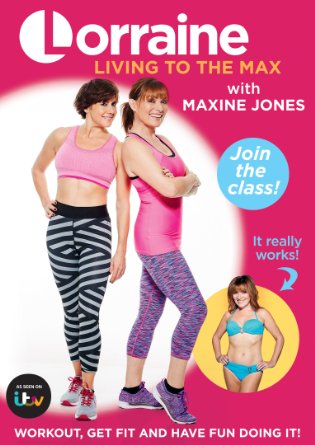