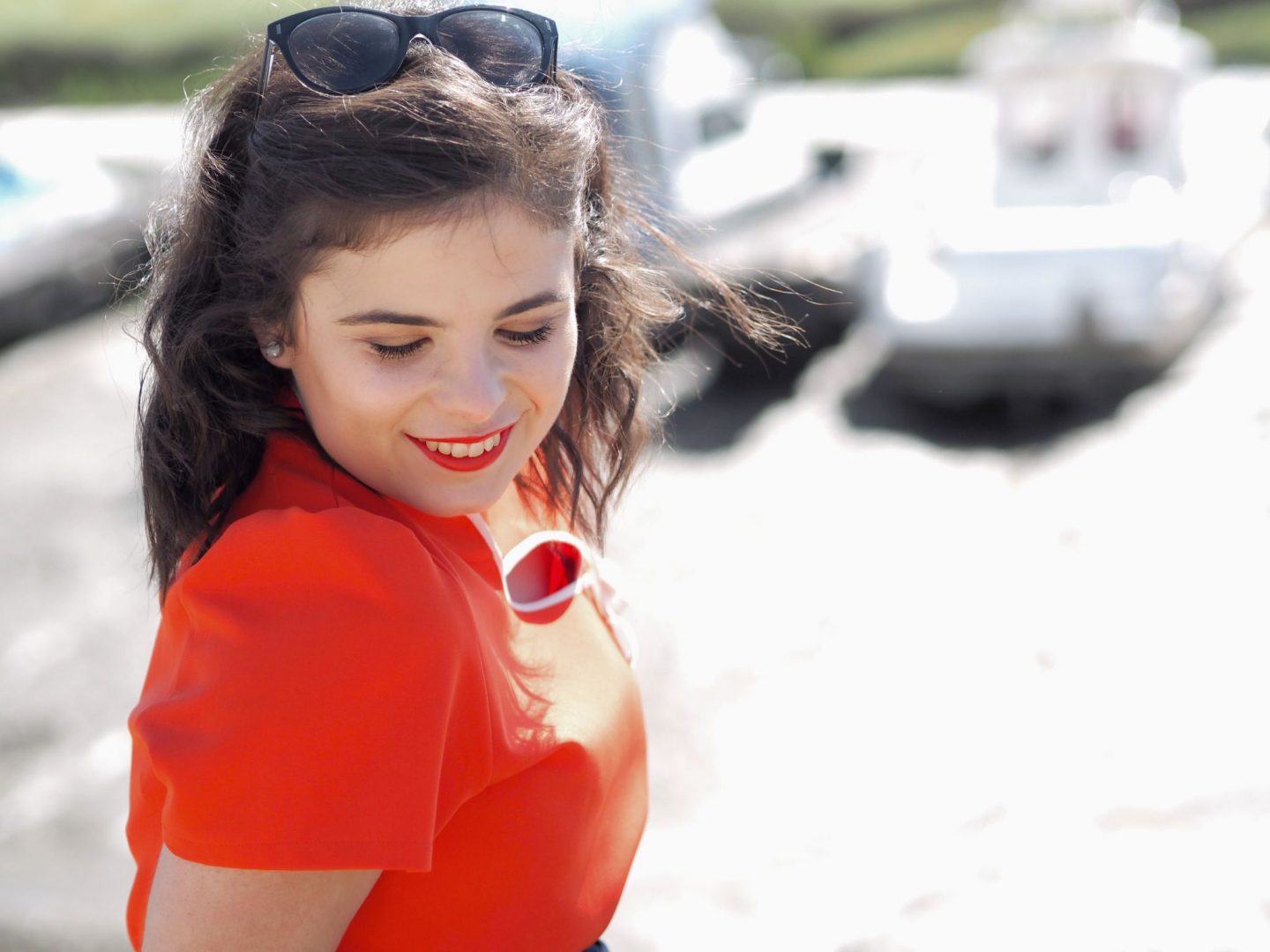 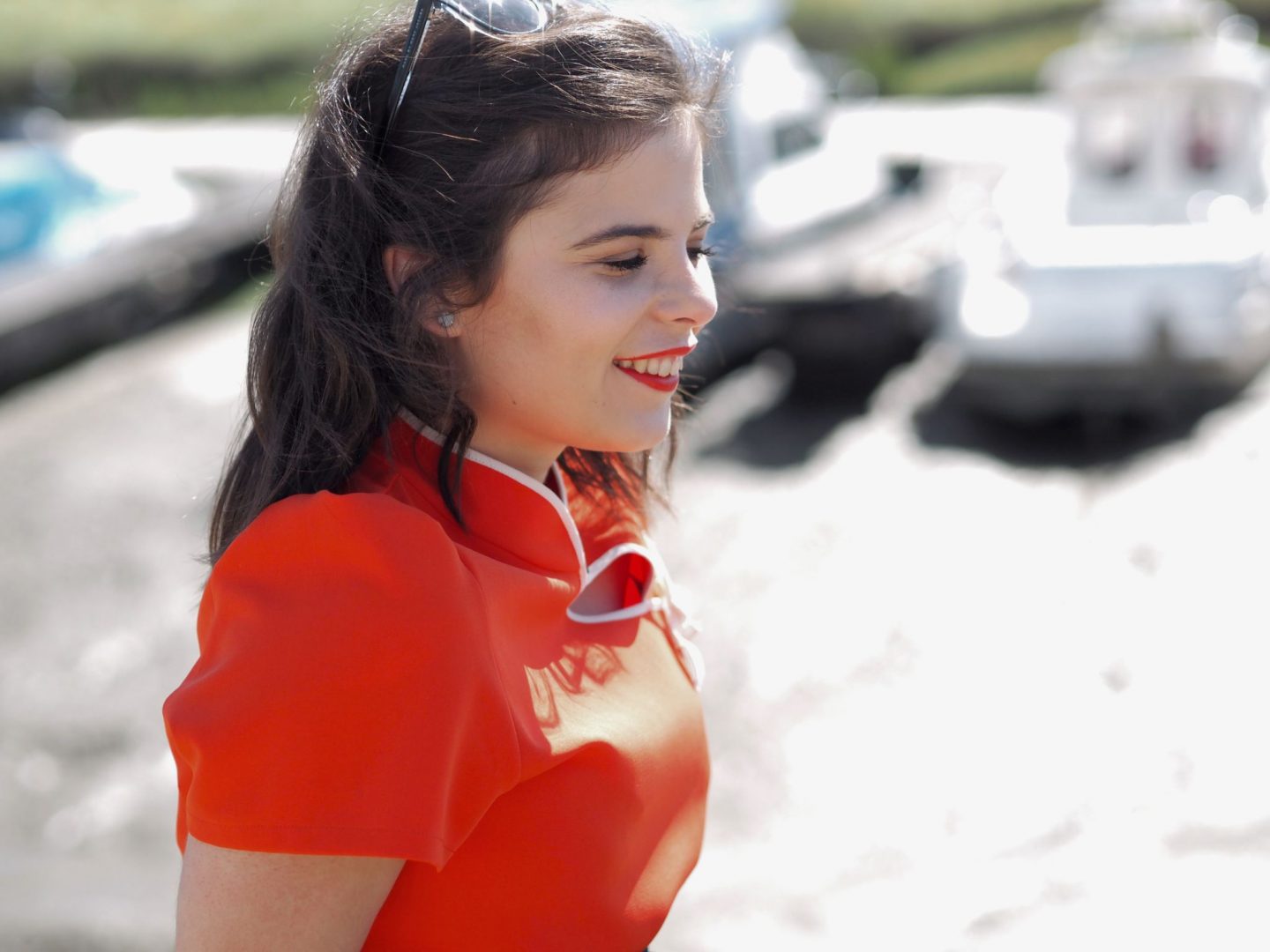 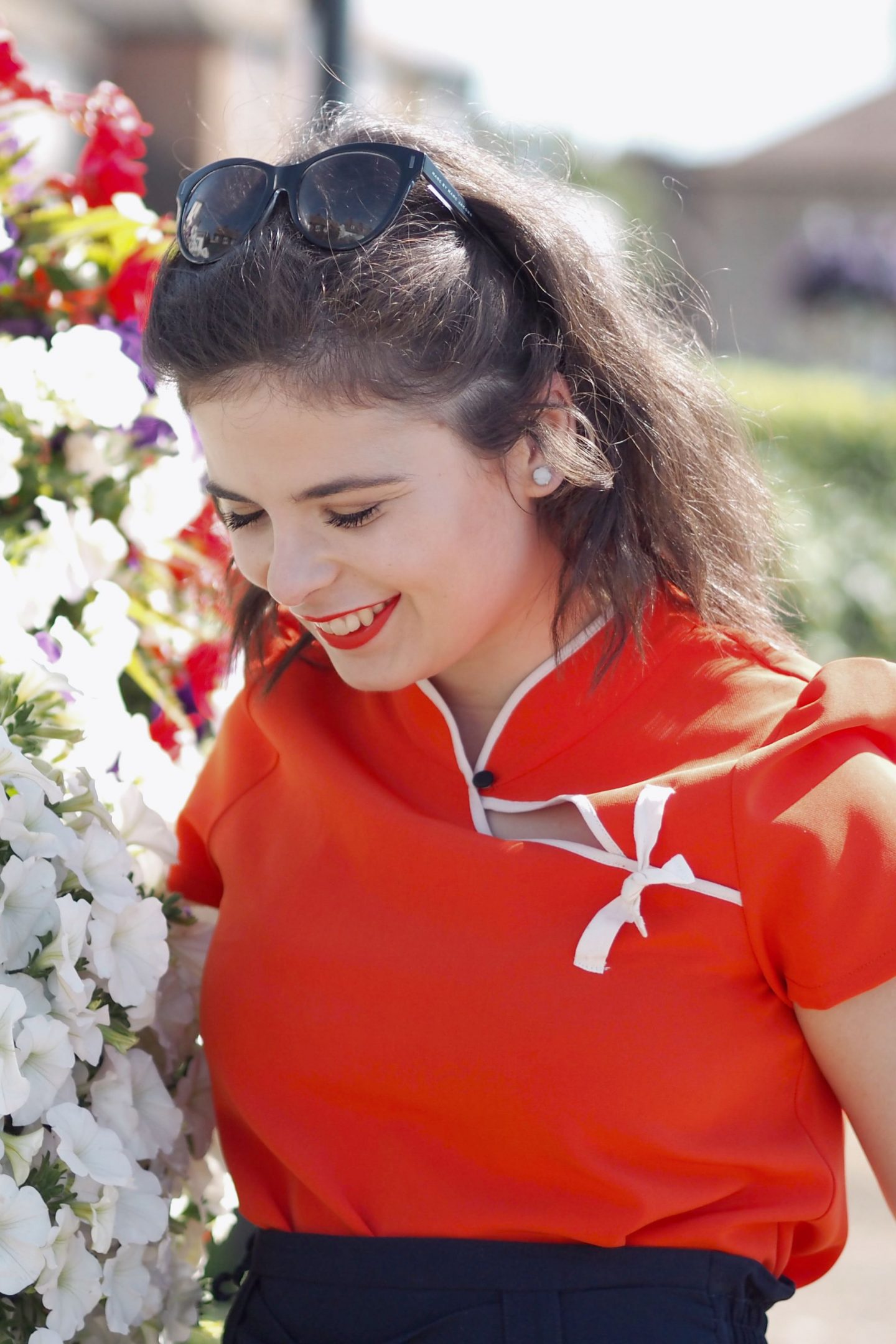 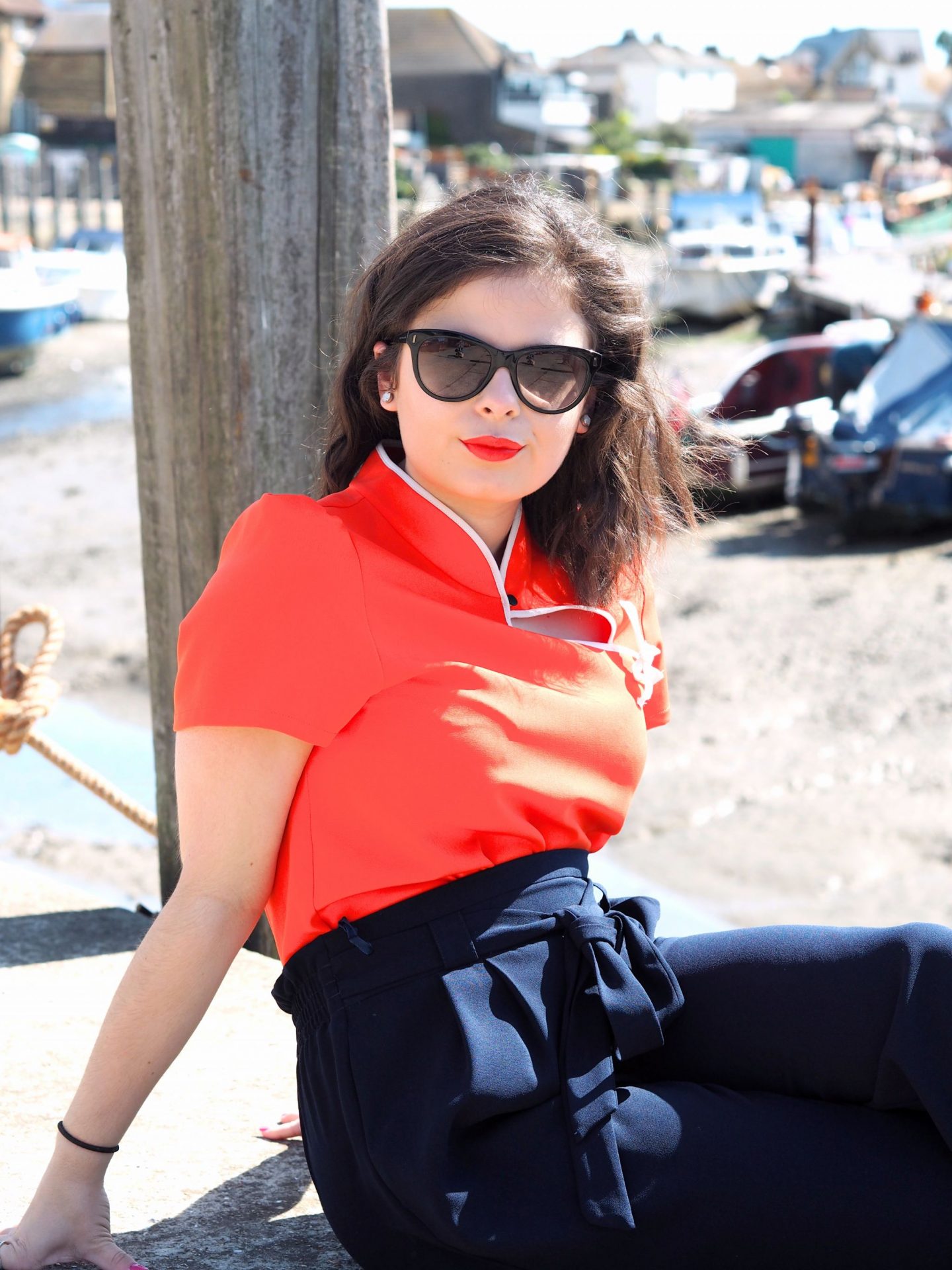 Ever since I overcame or found coping mechanisms for my mental health I felt that I was a much stronger person and could deal with anything that came my way. Over the last 9 years, I have managed to cope with a variety of things including; failing my driving test multiple times, dealing with a-hole men and going to University, to name a few of things. But now I deal with something that I thought I could always tackle and just put up with.

Last week I revealed to the few people who read this blog, that I had been diagnosed with a B12 deficiency which had caused me to lose some of that Ev sass we all know and love. With this diagnosis, I am currently dealing with; constant fatigue, tingling in my hands, arms and legs (not pleasant) as well as the feeling that I’m high on some concoction of drugs since I am spaced out constantly. These symptoms and side effects of the deficiency have resulted in me; being unable to go into London for work since the commute and walk to and from the office as well as the general workload being unmanageable with the above symptoms. As my mind is so fuzzy I have a bad memory and often forget what I am saying as I’m saying it, highly embarrassing. I am unable or not to be allowed to go to the gym which is really hard as I’ve fallen in love with the gym and not being able to go is terrible. I miss my class mates, I miss the spin shoes which are looking at me and of course I miss the sassy ab selfies with a 5kg weight in my hand. These minor aspects which we often take for granted or I did anyway have resulted in me feeling rather doom and gloom. I want my busy life back and to be moaning in my head about South Eastern’s late or cancelled service into St Pancras, moaning about the price of a sandwich or lunch in London or the moaning of not having a parking space at the gym. 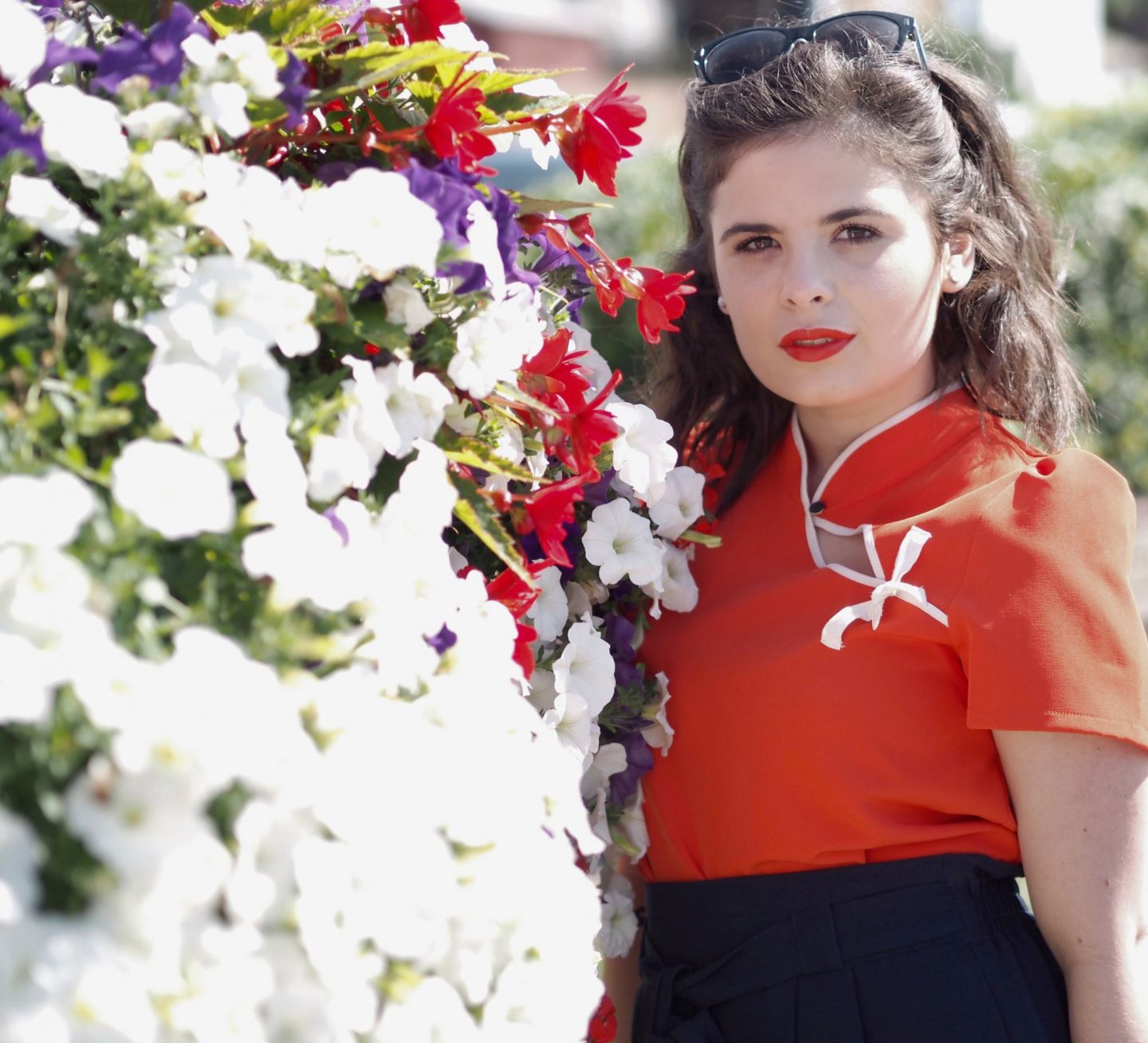 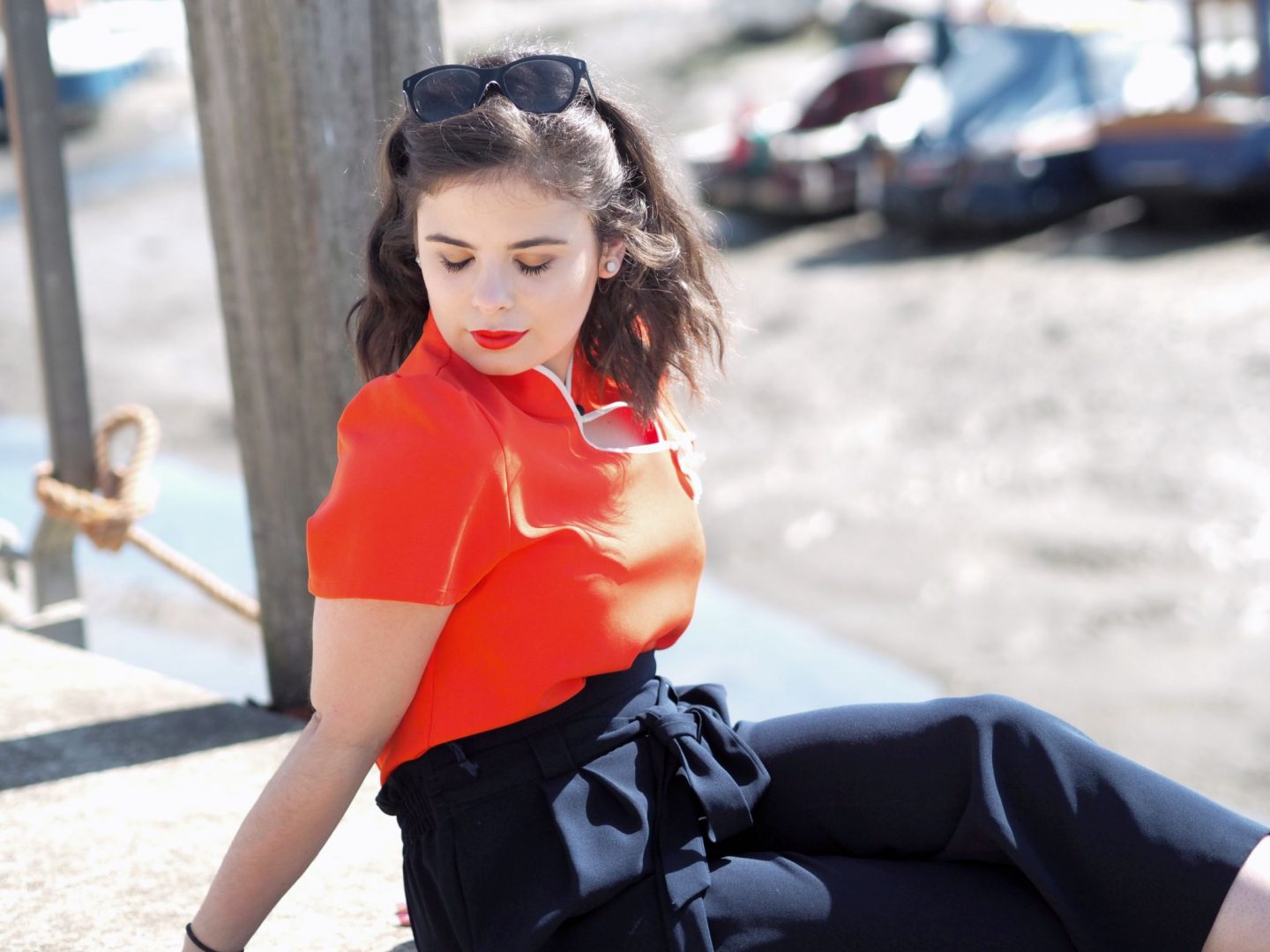 Today (Monday) I completed my injection treatment which is a blessing. I conquered my injection or needle fear when I was in hospital a few years ago with the constant blood tests. But the B12 injections are hideous, you feel the prick then the actual fluid that goes in, stings. It is so painful; during and after the injection. I’ve finally been given a date to see a consultant, a neurologist. By the way, I finally realised that binge watching Grey’s Anatomy during sixth form taught me something; without Patrick Dempsey’s character being a neurologist I wouldn’t have had a Scooby who the hell I was being referred to. Thank the lord for Dr McDreamy. I think this itself is worrying because I am nervous who this is and what is happening but worrying will not make it better neither will it make the problem go away; potentially making it worse because worry just causes us all problems we don’t want or need.

I’m trying to remain really upbeat and positive but inside I feel like I’ve lost myself or lost my sass. I look in a mirror and just feel and look drained and washed out. I also feel that not being able to go the gym feels like I’ve put on weight, I still get into my clothes but it’s this sluggish and horrible feeling. Maybe because I’m tired all the time, I’m drinking coke and other caffeinated foods and drinks to try and give me a bit of energy. All this is making me even worse mentally, I think anyway. When my family and certain friends ask how I’m feeling I want to cry because I feel so crap. Apologies for the lack of Classic English vocab there, but sometimes a girl has gotta say what she has gotta say. The other day, I finally put some make up on because I needed to shoot some content for an upcoming project and just didn’t even feel myself. Putting make up on is usually a mentally satisfying process but at the moment it feels like effort.

To those, who are as compassionate as I usually am will be saying (I can hear you) ‘oh get a grip it’s a vitamin deficiency’. Yes, at the beginning I did this. I thought, stuff you B12, Ev will go to work, Ev will go to the gym and she will drink porn star martinis and prosecco like it’s all going out of fashion. However, I soon noticed that doing this has only made it worse. As a result of not taking it easy or listening to my body I became slightly unable to walk upstairs and now have trouble walking at my usual speedy pace. To put into context; my speedy pace is a 25-minute walk can be done in 12 minutes when I’m walking it. All you need is small but strong legs and a spot of trance music I’ve found. (I’ve lost that muscle). 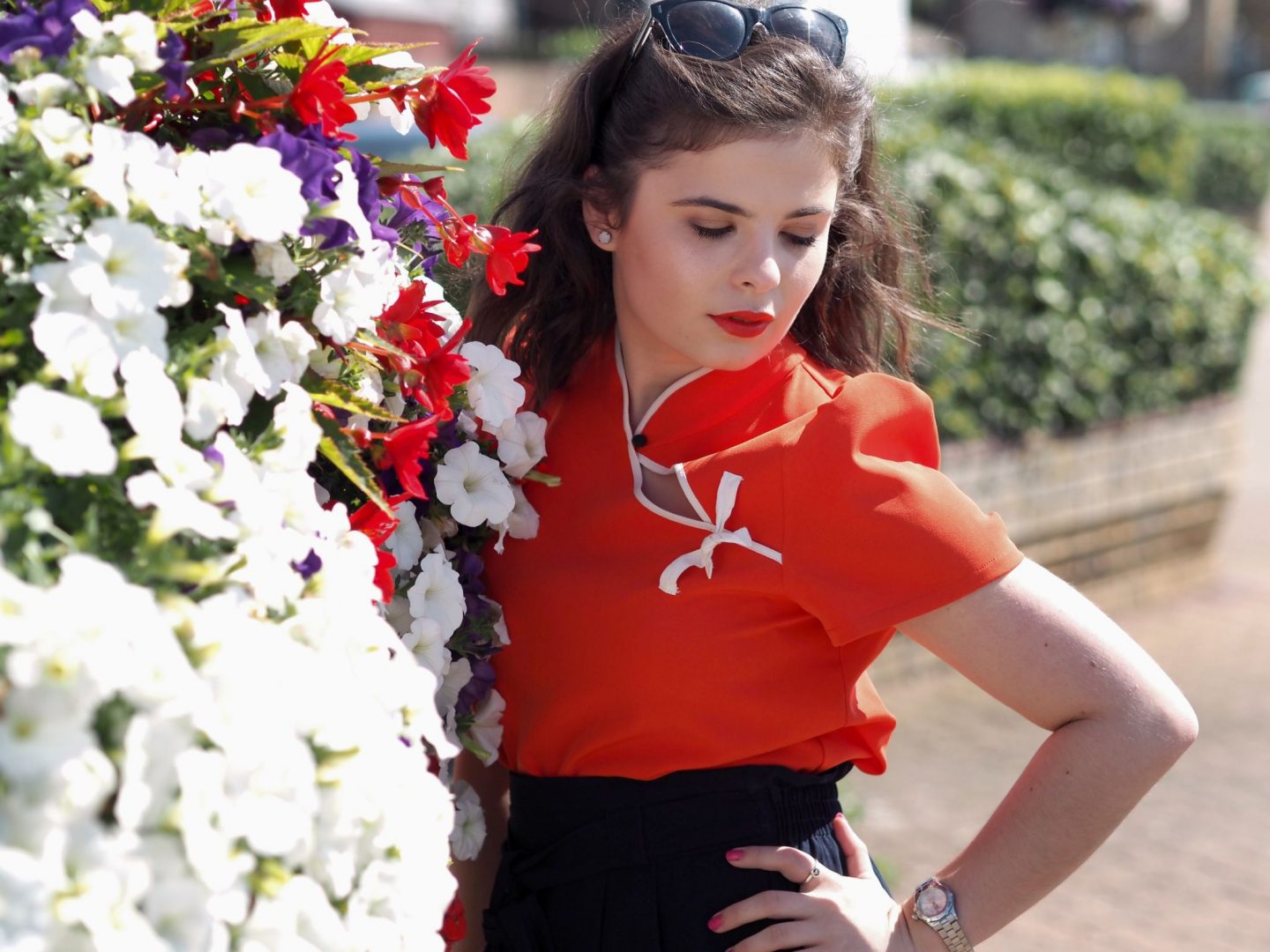 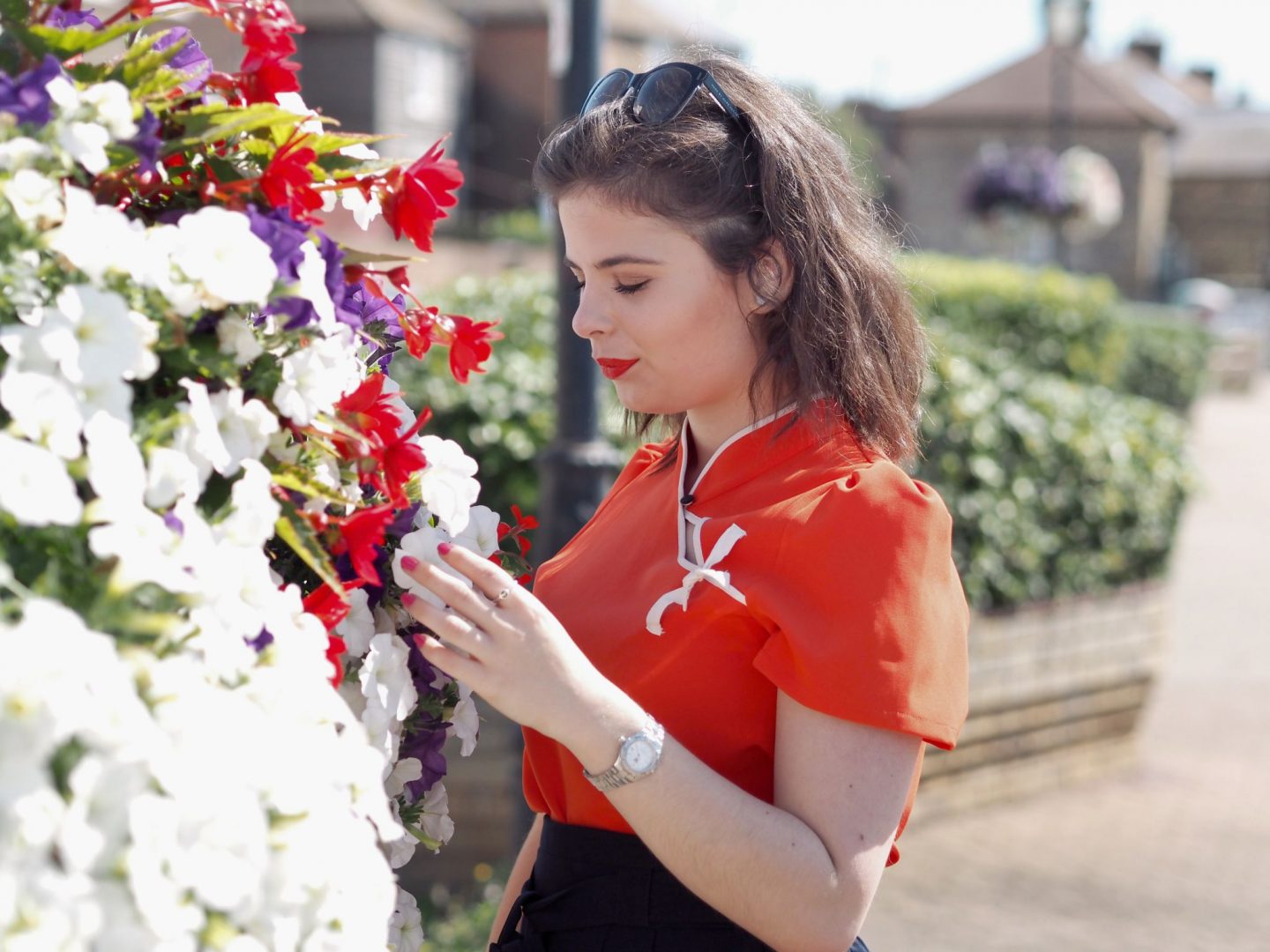 I wanted to write this post with lots of positivity, almost being able to run around curing everyone with illness but at the moment I can’t say I have or am noticing any improvement with my health. But, because there is too much doom and gloom let us think of some silver linings. 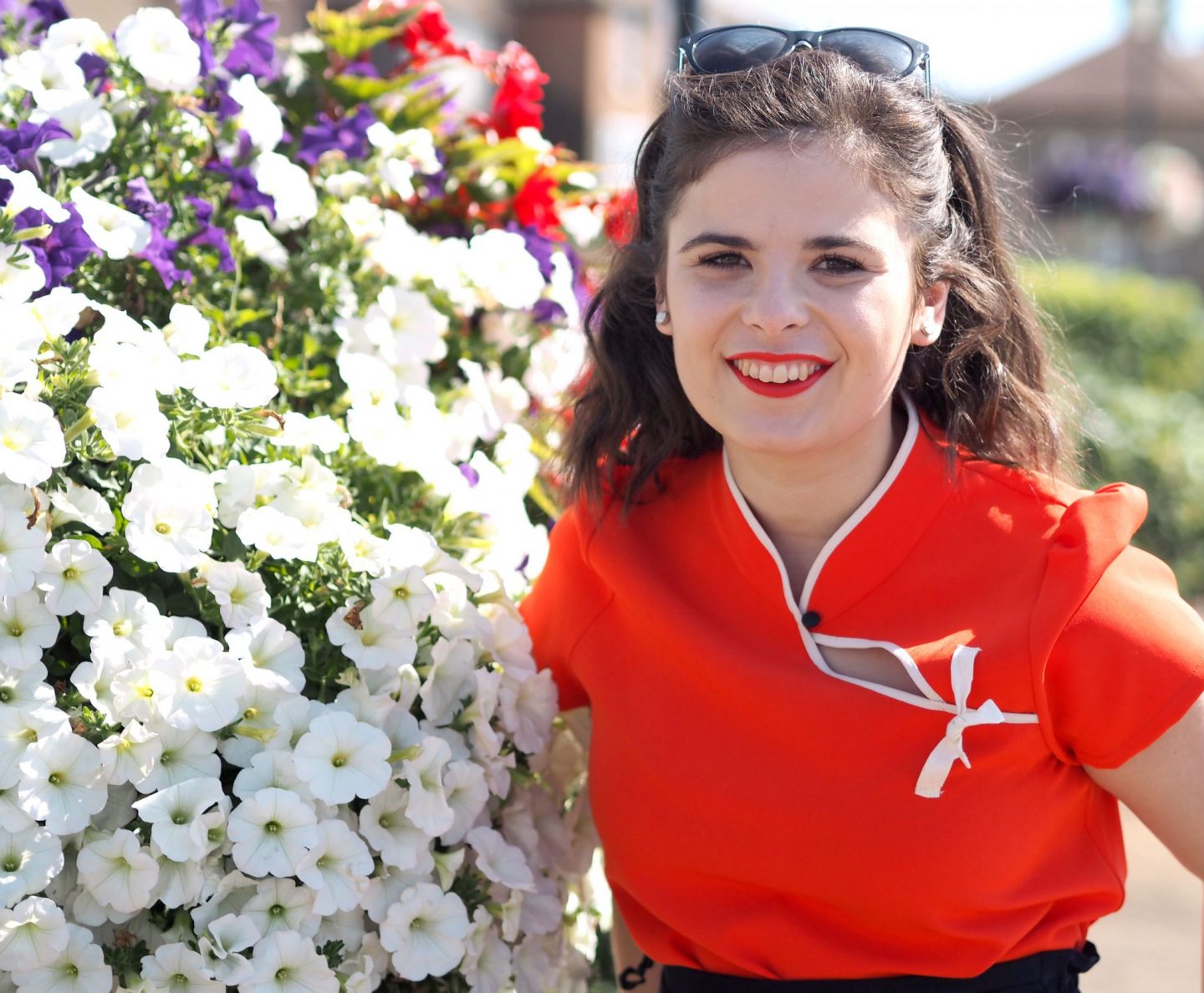 Evs’ sass might not be present at this moment in time BUT there is no need to send her soppy quotes or texts with the impressions she’s dying or will be changed, please, I’ll be fine, eventually. So don’t replace the Queen of Candid Sass just yet she’ll be back with lots more b12 and even more energy…