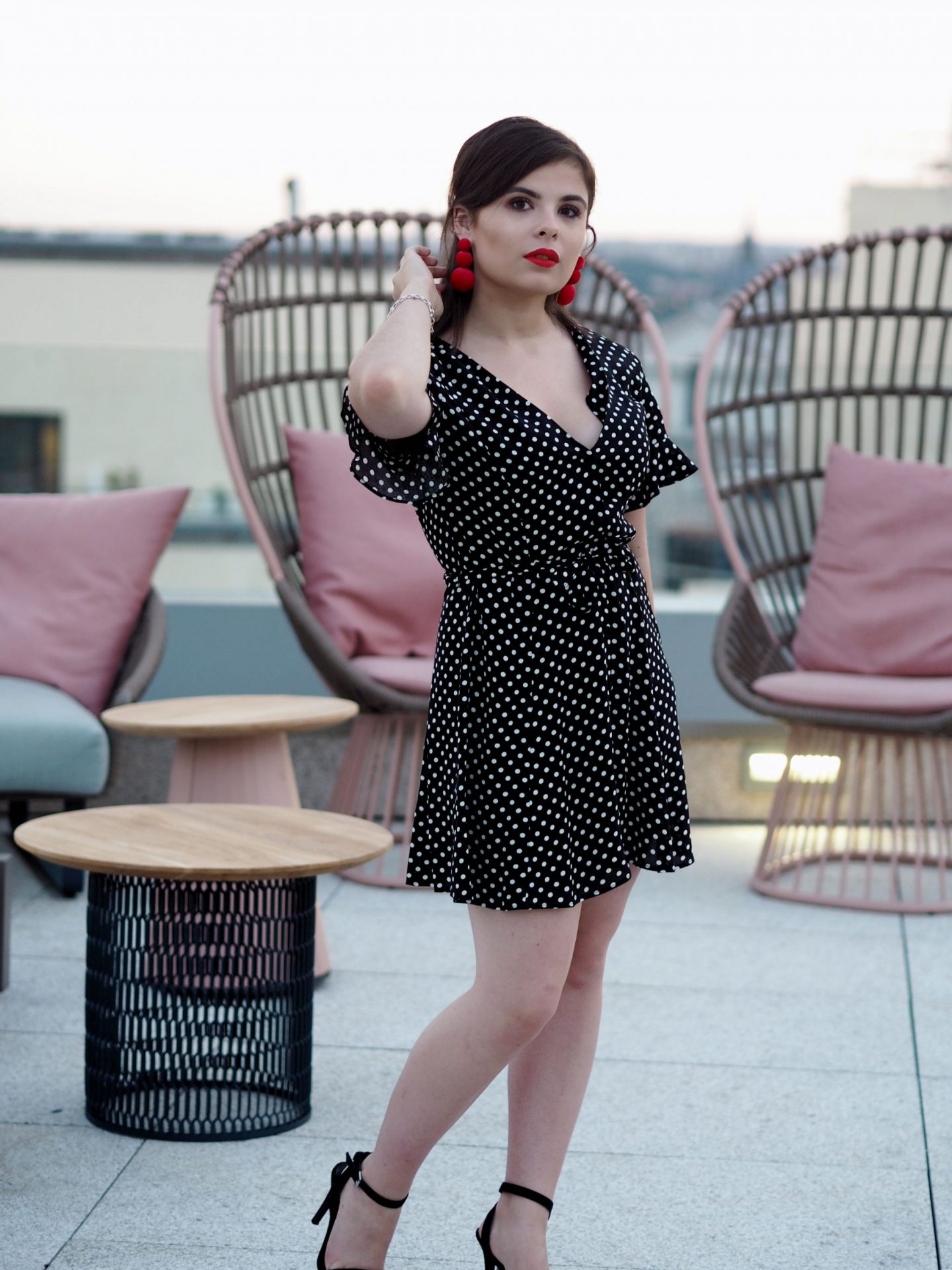 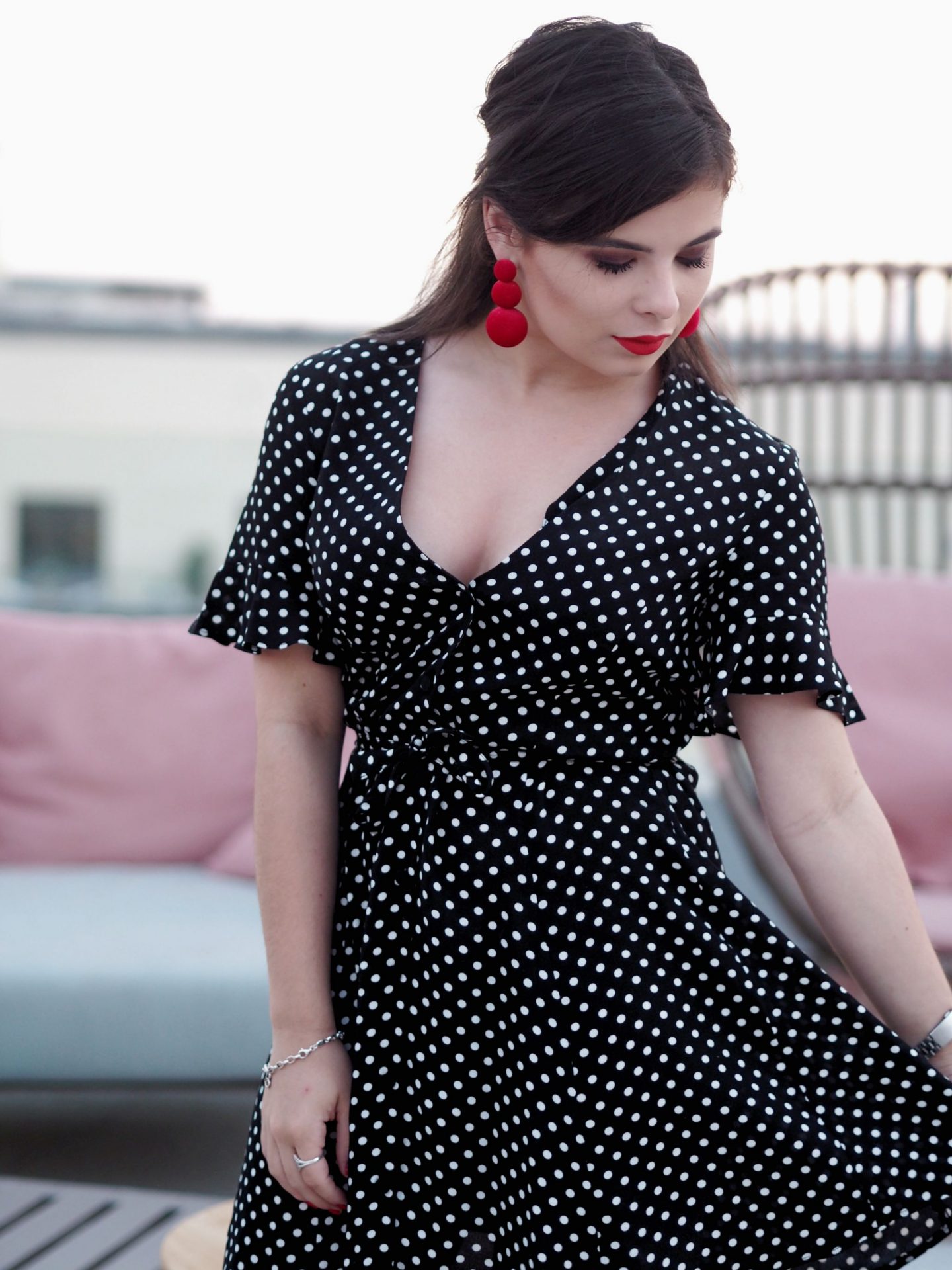 ‘Being single used to mean that nobody wanted you. Now it means you’re pretty sexy and you’re taking your time deciding how you want your life to be and who you want to spend it with.’

When you get signed off work you have two worries. 1) Will I have my job when I return? and 2) What will I do with all this time? I hate being off sick; watching Jeremy Kyle is all well and good for the first day but as it gets into the third week, the constant rejects of society gracing your HD becomes too much even for Ev. When I spoke to friends about what I could do with this time they all suggested, I catch up on those boxsets, I missed when they were first round. Whilst pondering Sky and their boxsets (not sponsored by SKY btw) I found Sex in the City.

SITC was a show that has/had so much hype around it, that I felt wrong for never having watched it until now. Almost feels wrong as a woman to have never seen an episode, until now. I watched the first season and am in love; I love this sense of girl power, friendship and this over ridding concept of sexuality. There not being a stigma of women and sex. Most media portrayals, depict women being criticised for their love of sex whilst men are praised for their love but this is for another blog post. However, it was in season 2 when the girls were talking of being a single women in the city. For women whether in their 30’s or in my age, 20’s, there is a stigma about being single. Being single becomes something to be ashamed or embarrassed about; we no longer embrace this sense of freedom that comes with it but we fear that we will dry up and be alone forever and ever. In this particular episode, Miranda was buying a flat and in this, she had to state her relationship status as a single woman; something the solicitor was quite outraged at and something Miranda became worried about and spent the episode worrying. She worried about growing old and alone; being found dead with her face eaten by her cat after her new neighbour told her that is how the previous owner had been found; also a single lonely woman. This made me think about my status, also as a single woman.

Being single for me, has been more of a choice as well as never finding a person who has met my standards or someone who has wanted to engage in a relationship with me. Maybe I’m too demanding, too selfish or I’m ugly; could be one of those things or all three haven’t really thought about it. However, SITC made me question whether even today in 2017 whether there is still a stigma about being single. I’m 21. I’m a graduate and have a job however this, to some people isn’t enough for lots of people having a degree and a job means nothing if you haven’t got yourself a chap by your side. It does make me worry, however, that I will die alone or be alone for ever. In the same way that Miranda, in SITC worries; I worry that my future will be: Spending my nights, dancing with a glass of wine to Kylie Minogue or Madonna in my kitchen ready to re-watch a Scandal or an old Top Gear episode. (Sounds alright tbf) To some, if I had a lover as well as a degree and a job I would be a complete woman as well as someone, people could be jealous of. For me, however I’ve become quite comfortable with my own company. 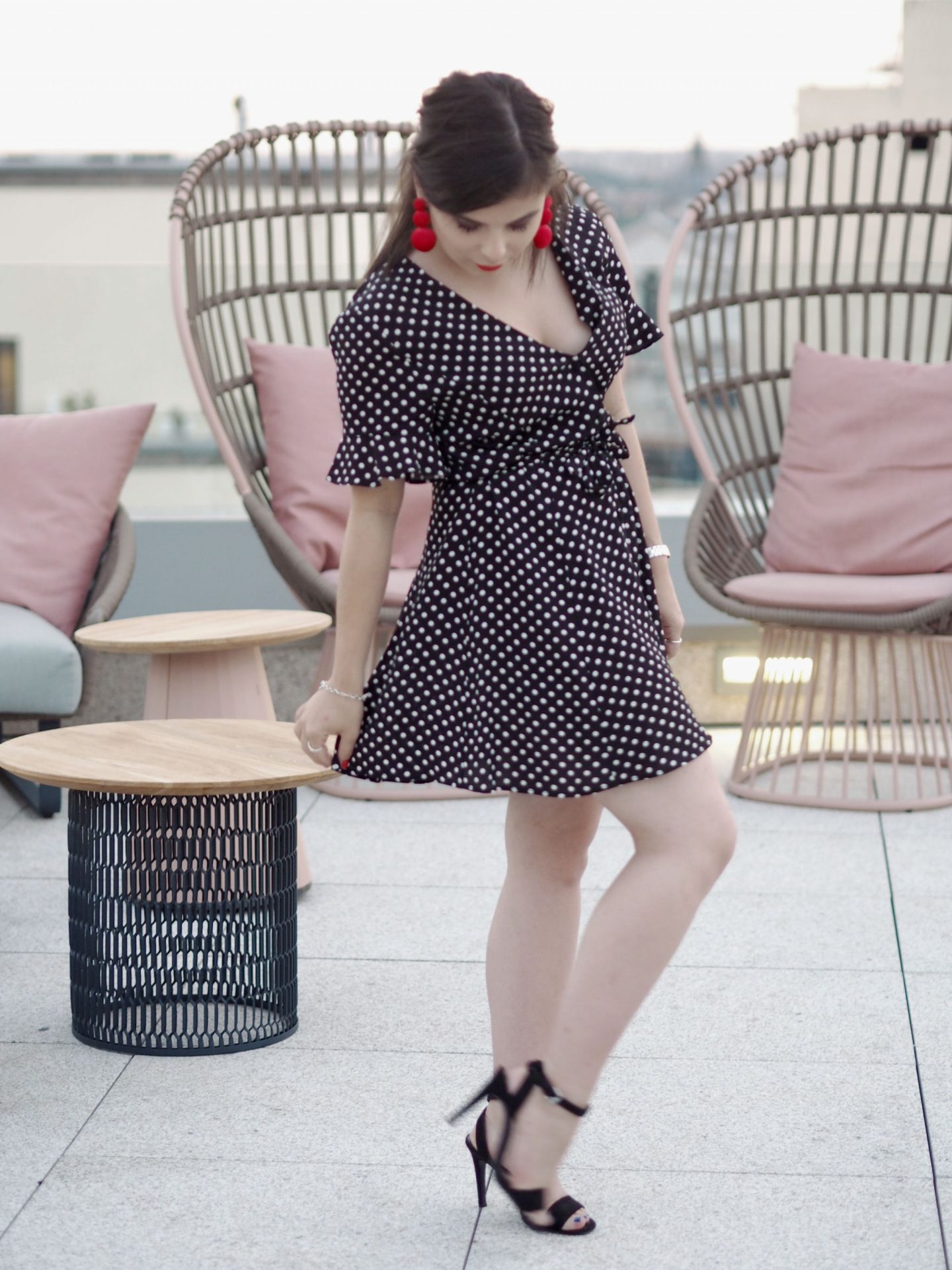 I recently shared a post with you, (The Profile) about the things I wish I could write on a dating profile if I was being completely honest and not trying to impress with witty comments in my biography section. It got me thinking about whether I was even seeking a companion. Or whether I’m just content with my own company? Having been on my own for the last 21 years, I’ve become well alright with myself; I have a good group of friends and I have a fitness schedule, (when I’m well) that fills my time up. I look at the life I have, at the moment and question where I could fit a fella in; when I’m working and gymming around the clock and when I’m not doing those things I’m having a photo taken candidly or writing a blog post. I’m busy which has meant I’ve accepted that slotting a companion in, would mean, I’d compromise on something there. But what? I don’t honestly think I could give up the gym neither could I give up my social life so maybe I’m not ready for love. I would need a fella to adapt to my life but can you do this? I don’t think you can without evil girlfriend connotations which I’m not ready to deal with since I think of myself being pretty chill.

At this moment in time I’m content with my single life am happy to do what I want, when I want. It’s probably because I am so used to being on my own and have become accustomed to it but why should I be in constant worry or dread about finding someone? Especially when everyone of the opposite sex who does seem to grace my presence wants to waste time or waste specifically my time with their antics. Poor dress sense, ghosting or just ignoring yours truly; they seem to think I’ve got mug on my forehead so nah. So, if you’re reading this, thinking yeah I’ll slide into her DM’S, hold fire if you’re going to waste my time or take me on a joy ride thats got no joy in it other than me, deleting your contact.

So to those who don’t think I’m complete or all woman without a man, I can say ‘up yours’ unless you have a Tom Hiddleston/ Richard Hammond/ Alex Turner cross then that would be amazing but if not please vacate and let Ev become even sassier before her illness diagnosis.

So what is Ev doing whilst poorly and trying to regain the B12 and the tingling in her body to go? Well is accepting herself, her life and trying to retrace what happened to that sass she had prior to her illness striking at the beginning of the Summer. 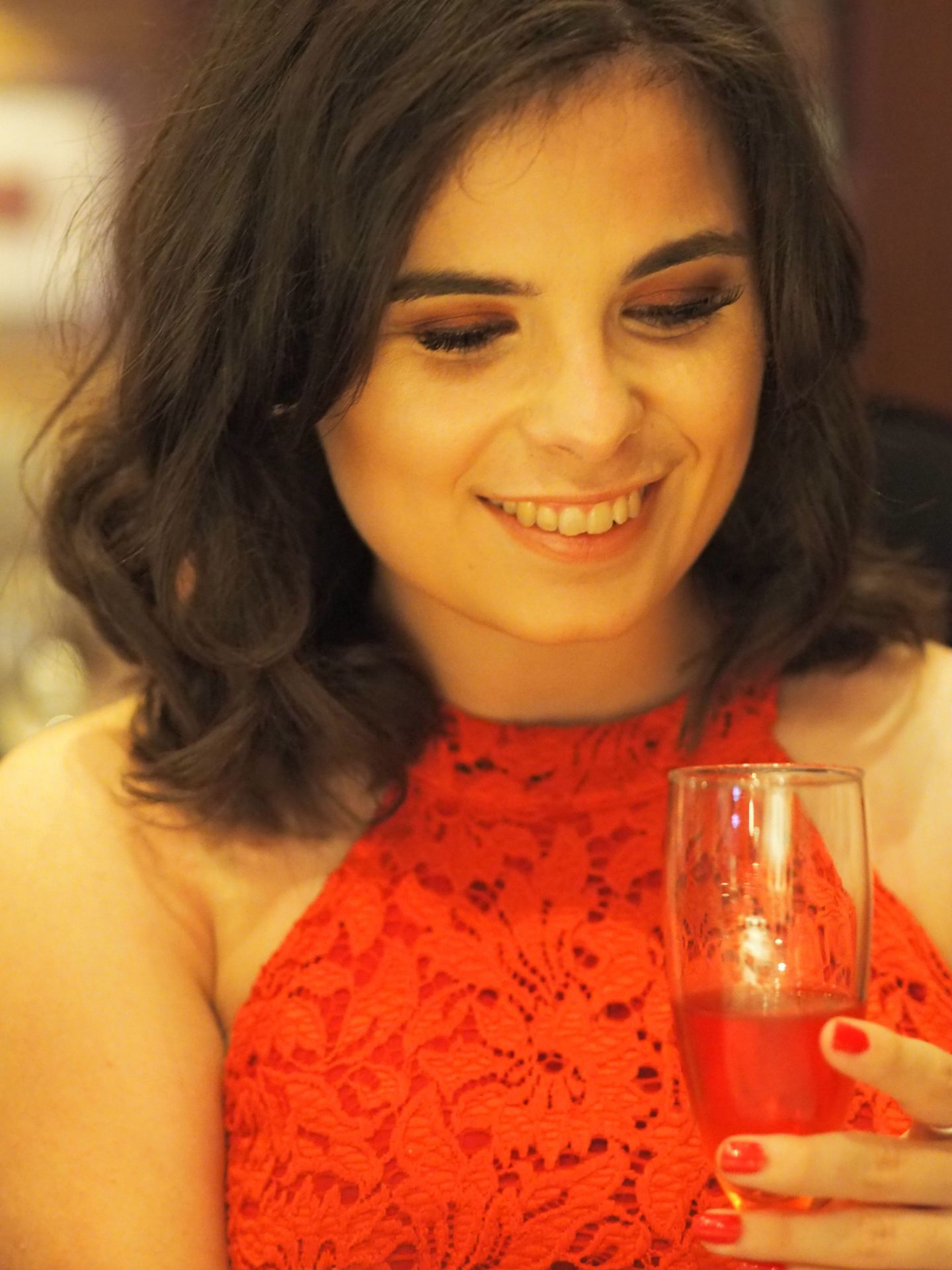 ‘Being single used to mean that nobody wanted you. Now it means you’re pretty sexy and you’re taking your time deciding how you want your life to be and who you want to spend it with.’