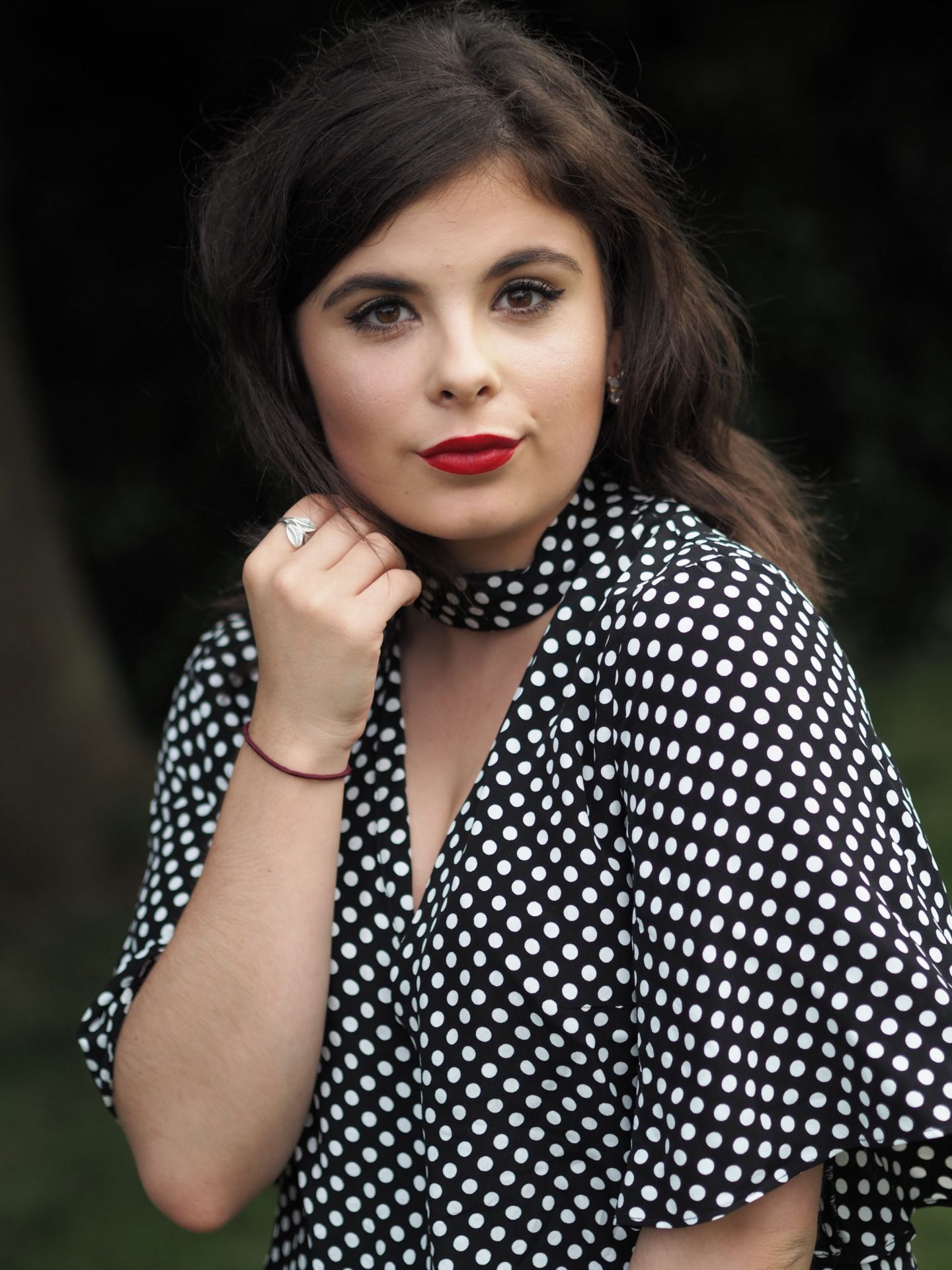 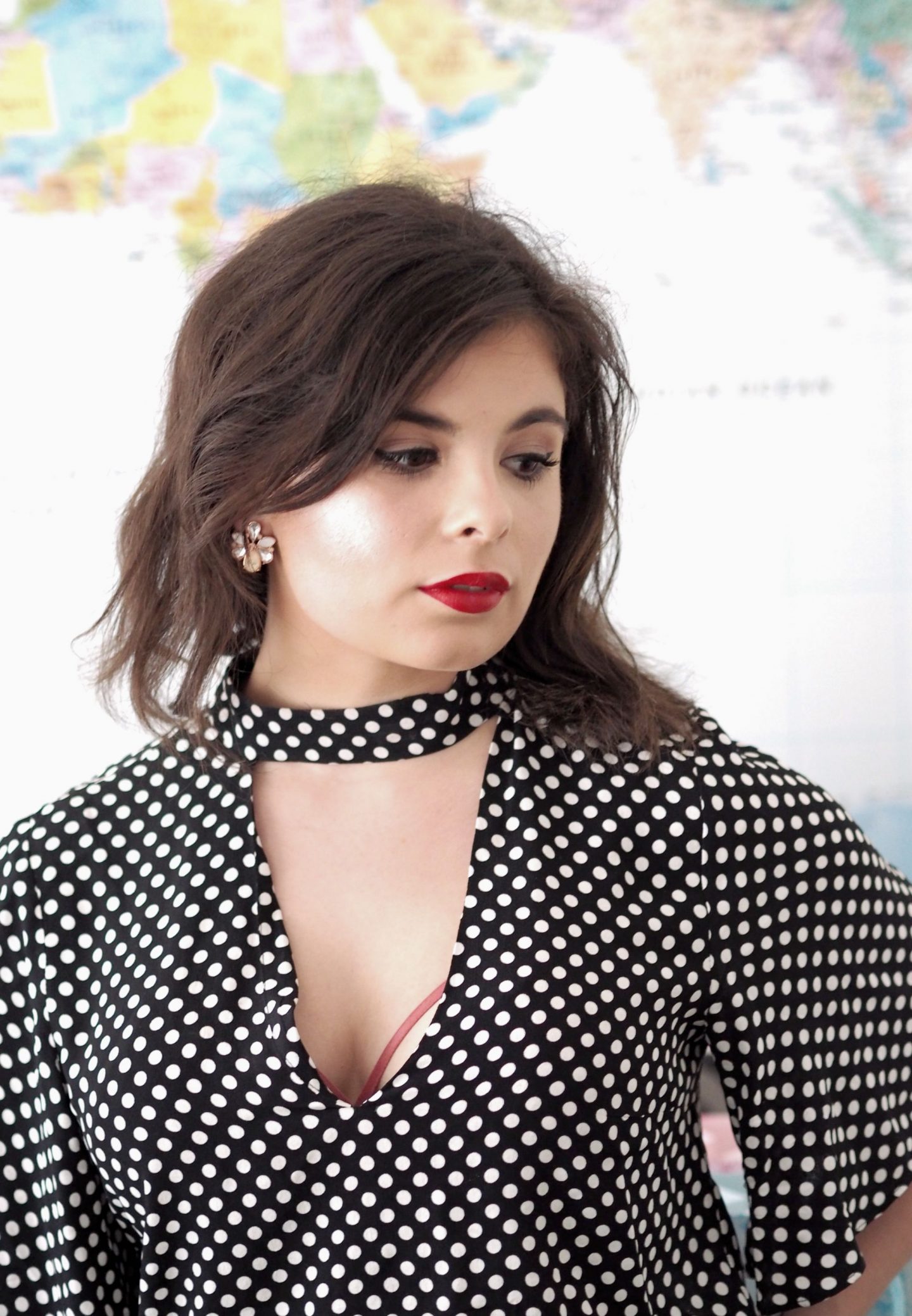 It’s been probably a month, since I shared with everyone who reads this cornerstone that I was undergoing health issues. So much so, that it had paused my busy and active life to the extent that I was unable to work, gym or properly participate in my normal daily activities. Last week, I shared on my Facebook an image of myself that was captioned ‘Hospital appointment chic’ it was this day that I would receive test results and my diagnosis. I have remained quiet up to now, because I have had time to digest and take in what I was told and felt that today I wanted to open up and share with anyone who wants to know what is my diagnosis.

So, in the last 3 months I’ve had multiple blood tests, had an MRI scan which was the most traumatic experience. I think being claustrophobic is a lot to do with this, to be honest, I had a electrons pulsated through my nerves in my hands and feet to show the extent of nerve damage. In the beginning, I was told that I had a B12 deficiency which was causing the symptoms I wrote about in September (Link below) and then this was refused by my specialist who believed in fact, that it as neuropathy. I’d had nerve damage in those areas which had caused this constant tingling sensation. However, what was most apparent and something that was always in the background of all of this, was whether I in fact MS, a much more serious condition that seems to be striking so many people and changing their lives for the worse. Nic Chapman from Pixiwoo being one those. This was always the worry in my head because I had such similar symptoms to those I had read on MS forums but last week I received my diagnosis. In fact, I do not have MS, but do have ME. 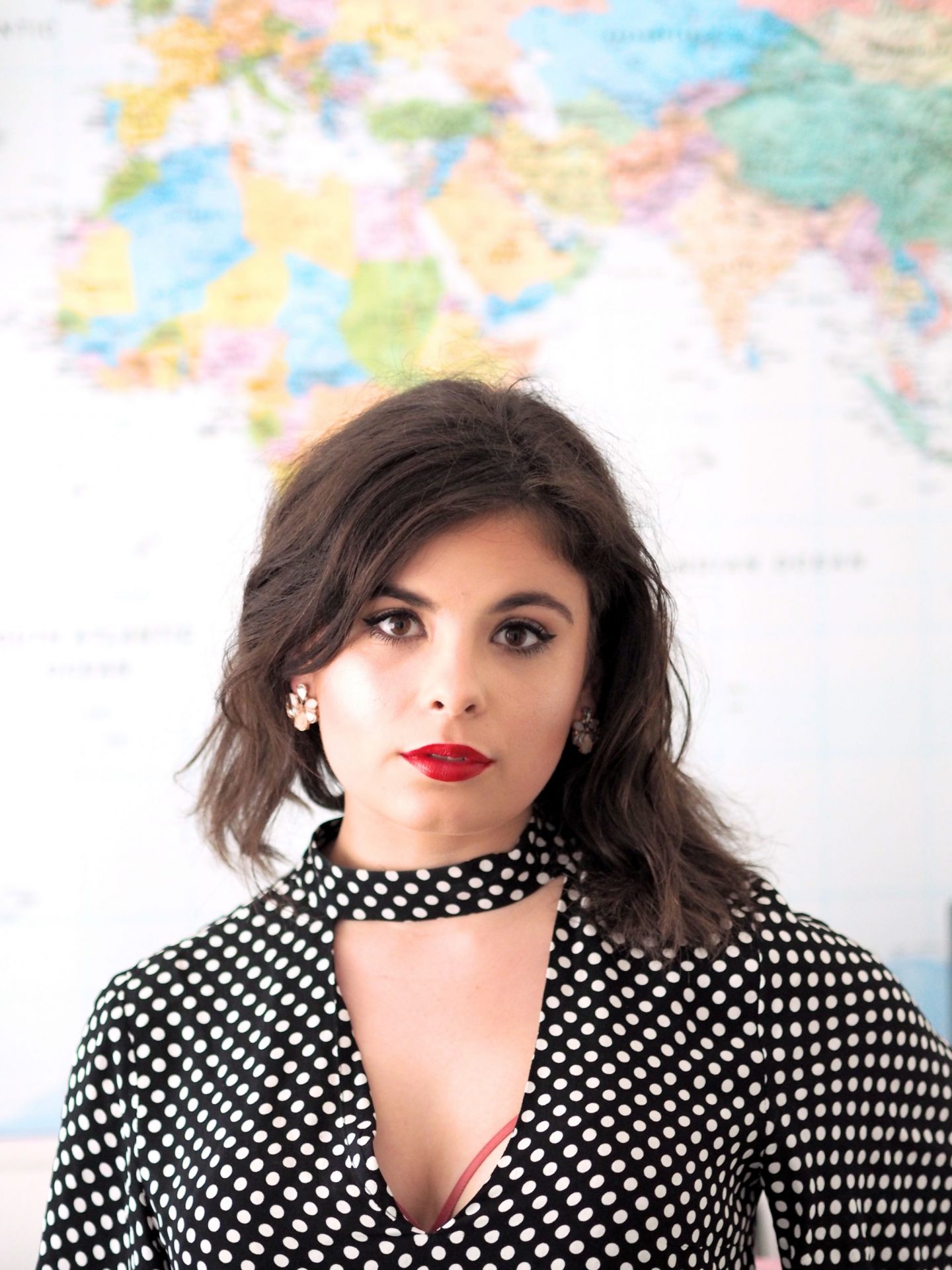 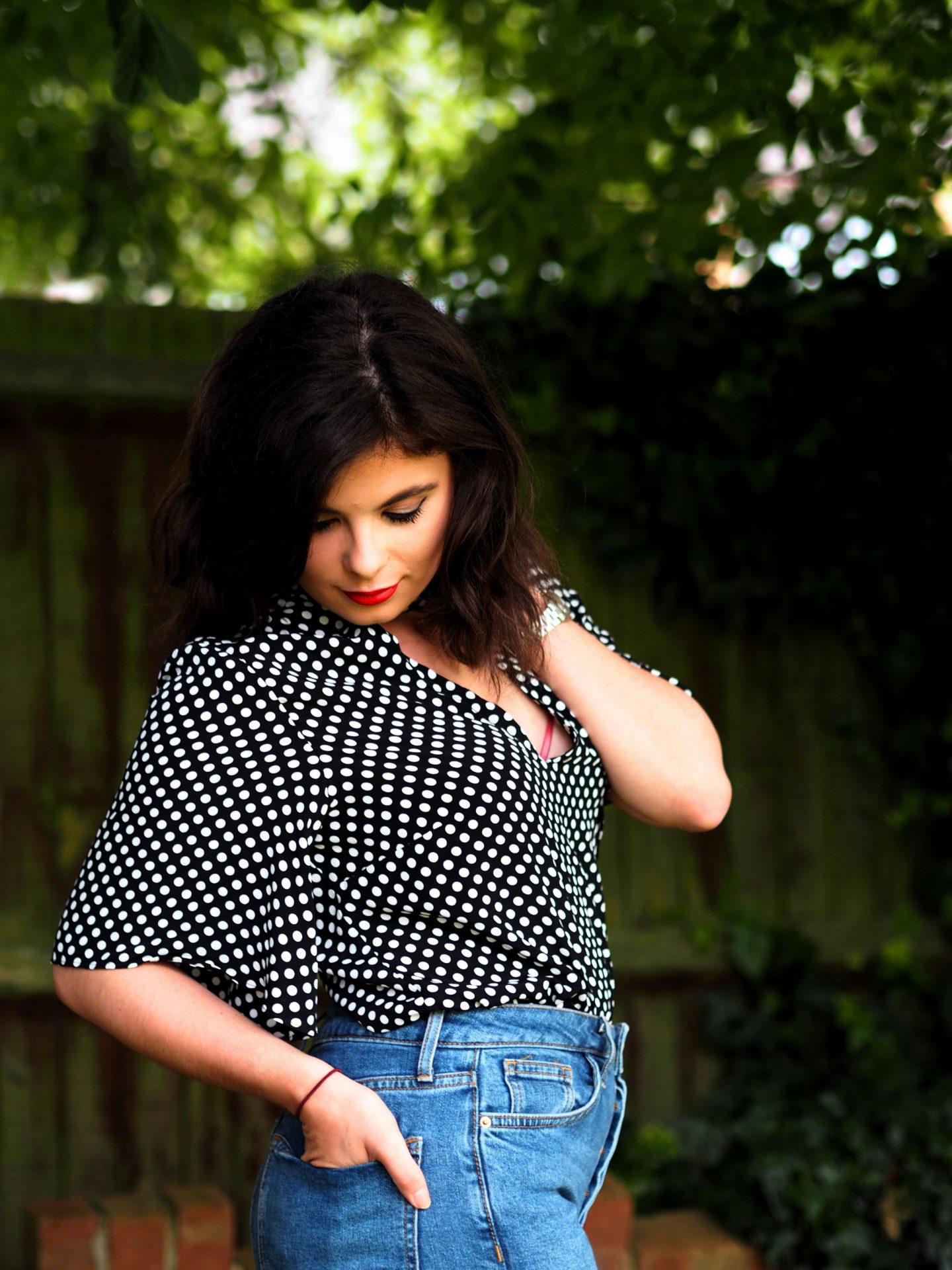 ME was something that I had refused to believe for years because I thought that it was a psychological condition. When I was told of my diagnosis I was worried that I’d be labelled as insane due to the stigma that this illness has surrounding it. For years, this illness has been one that hasn’t been taken seriously and seen as nothing more than a group of hypochondriacs complaining of chronic fatigue, muscle pain and headaches. So, it’s no wonder why I was so fearful of what it meant.  Whilst, in fact the the last few years in, fact, medical evidence has proven that this is not the illness I once thought it was. ME stands for Myalgic Encephalomyelitis or Chronic Fatigue Syndrome as it’s most commonly known as. It is a fluctuating, neurological condition which affects the nervous and immune systems with almost 250,000 in the UK being in my current position. Doctors cannot just diagnosis it, if you moan you’re tired, but like my situation will combine lots of other tests to rule out other conditions with similar symptoms.

It’s a condition which commonly develops after a viral infection and just hangs about; so most often, people blame the flu for causing such terrible symptoms and continue with daily life. My symptoms range from; nerve issues with sensation, spaced out feeling, unable to walk as a result of the nerve issued, constant fatigue during and post any normal activity. The issue with gluten, I developed also has been linked to this as well as my current loss of appetite. My doctor’s believe that it is a condition which I developed whilst at University in my third year but with doing such a relaxed degree was able to hide the symptoms which now have become too much to manage in normal working busy Ev life. I for a long time, had been pushing myself believing that exercise, being busy would keep me awake when actually I was making my health much worse.

It’s a condition which, I may get over in time and look at this as just 1 chapter in my life. Or it could become something which impacts my life but one I must manage. Some people, get ME after suffering with other health conditions and manage to get over the ME with time and are never affected with it ever again. Whilst other people, will have periods when they are affected with it again; maybe not to the same severity but with the same symptoms. It currently has me. predominately in my house feeling very isolated and alone. Trying to express how you’re feeling without looking like an attention seeker is hard. I read a few tweets which I feel were targeted at me, and I just want to say that writing a tweet about your mental state or just general wellbeing does not classify you as an attention seeker; its a way of you dealing with your emotions in a way that doesn’t involve sitting down talking face to face to someone. For a long period of time, up to now I’ve not been able to walk without a crutch or walking stick because my balance goes or my feet don’t feel right. I should also, add that I have not been driving to the extent people are assuming I’ve been. Due to the nerve complications, I’ve been relying on lifts or if I have driven anywhere it’s been short distances with another driver in my car.

I am determined to not let this condition become something people know me for, or something that will stop me carrying out my normal life. I have been told, that treatment isn’t a simple case of being given a tablet because this isn’t something that is available. Instead, I could go and speak to someone who can help me manage and deal with what I have, or I just listen to my body and take my time. I know, I’m a long way from hitting the gym four times a week because at the moment I can barely walk round a supermarket without it knackering me out. So, I’ve got to listen to my body and accept and adapt my life the best that I can.

My first port of action is to get my mojo back. I’m known by friends, family and colleagues both former and present as being the bubbly, sassy outgoing person but as it stands, I’ve lost that mojo I had. I don’t feel as confident with myself, I think not going out to the gym I’ve got in my head that I’ve put a load of weight on; when in reality I haven’t which is something I’m being told on a daily basis. I’m also fearful of what people think of me because it’s something I’m also coming to terms with; so I’m incredibly emotional. Emotional because I’m not living my life to the way I want to live it. I want to be drinking porn star martinis, having my photo taken in a candid manner, dancing like Beyonce whilst slaying in my work. But, as it stands, I’m doing none of those things.

I was told by my specialist, family and the forums I’ve read about ME, that it’s about coming to terms with your diagnosis and working with it. So, I felt that writing about it would be one way I can come to terms with it. When, I’ve told those who care about me they’ve often told me about people they know of have heard of who also battle or have battled with the condition. I appreciate it, but I know that knowing about someone who had it and is fine doesn’t make me feel a whole lot better because I don’t know whether I’ll be as lucky as them. This is because, as I said, I’m still not sure whether this is a spell or something long term. But, if you know of any treatment then please let me know as I am seeking ways of dealing with it. I felt that writing a blog post featuring photo’s from months ago, was also a way of me showing that I can return to that place I was. It’s going to take time but I will get there because I consider myself a strong person; a much stronger person than I was a few years ago. If I can get over with my feelings played, friends not being friends and people being general cock’s then I can get through this and continue to be the Ev everyone knows. The Sassy Petite Gal just with an underlining health condition. 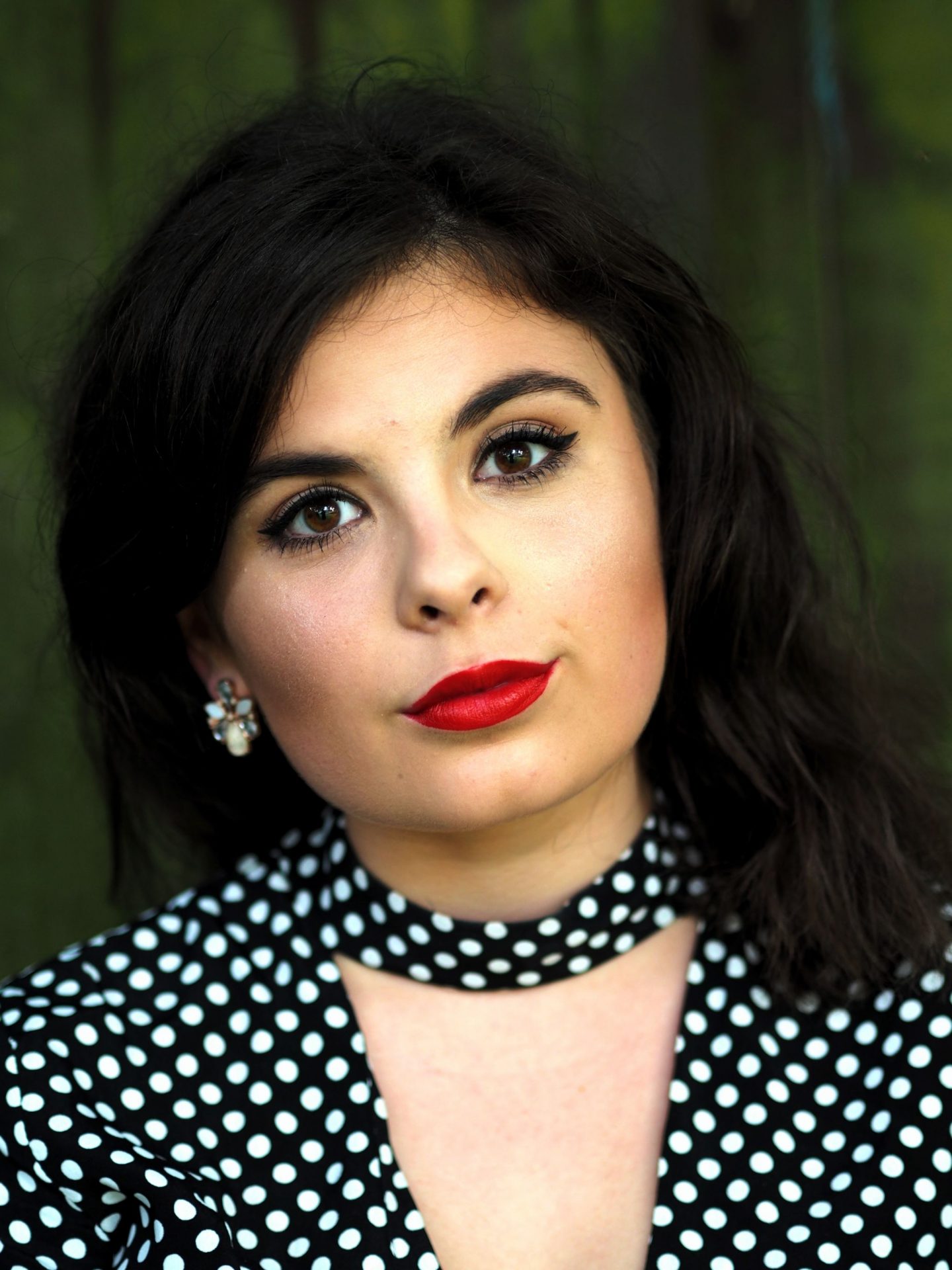