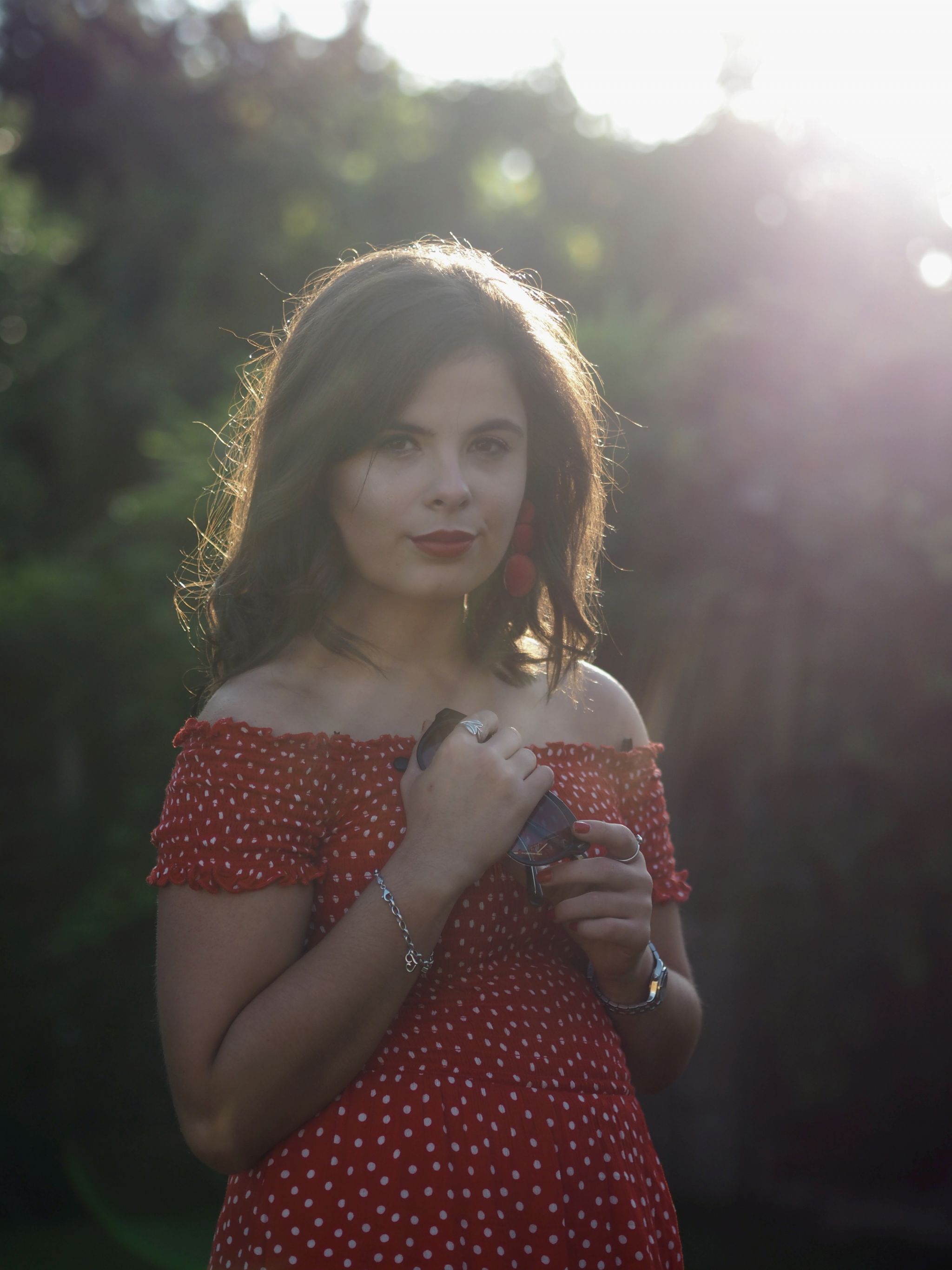 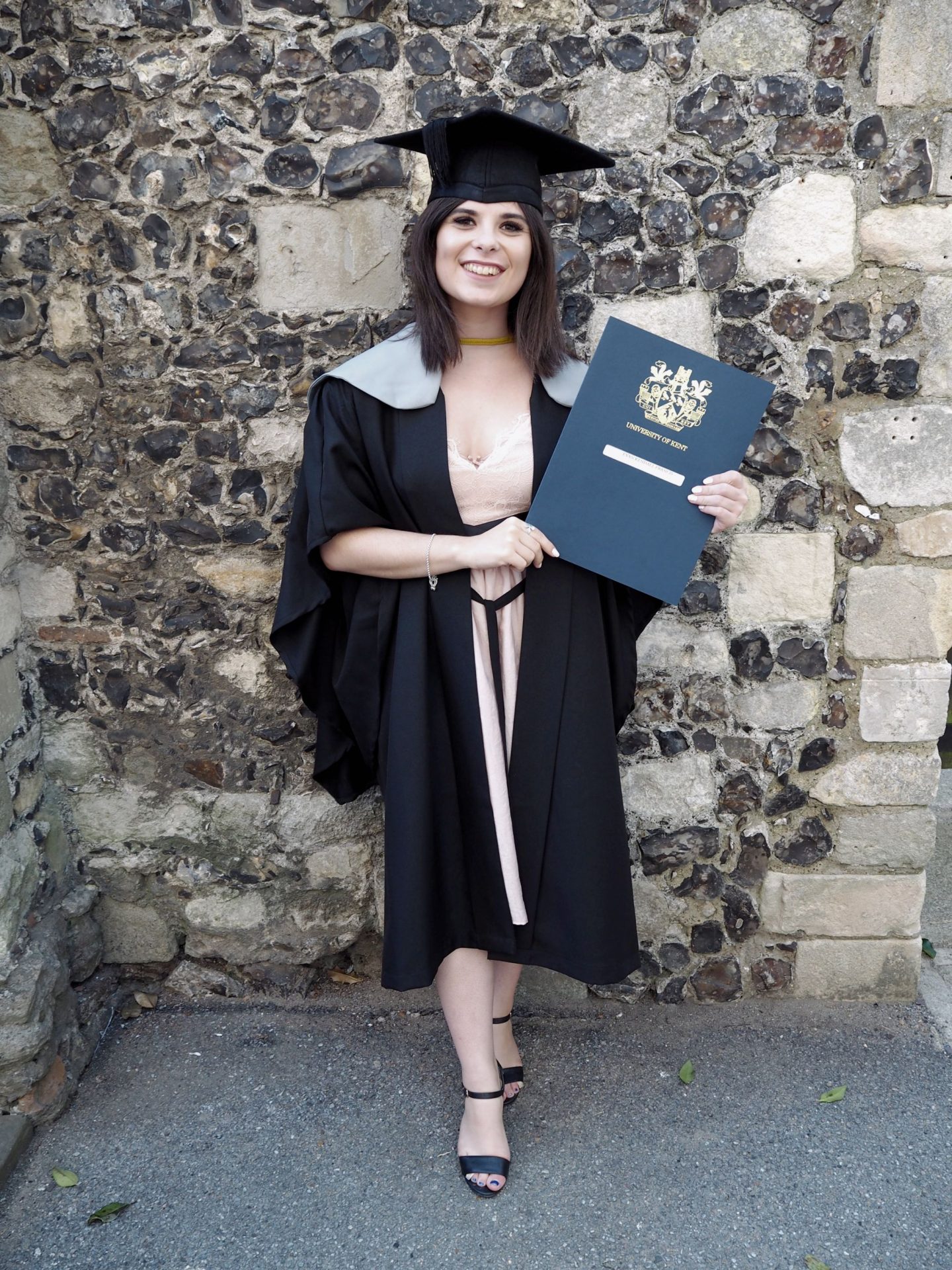 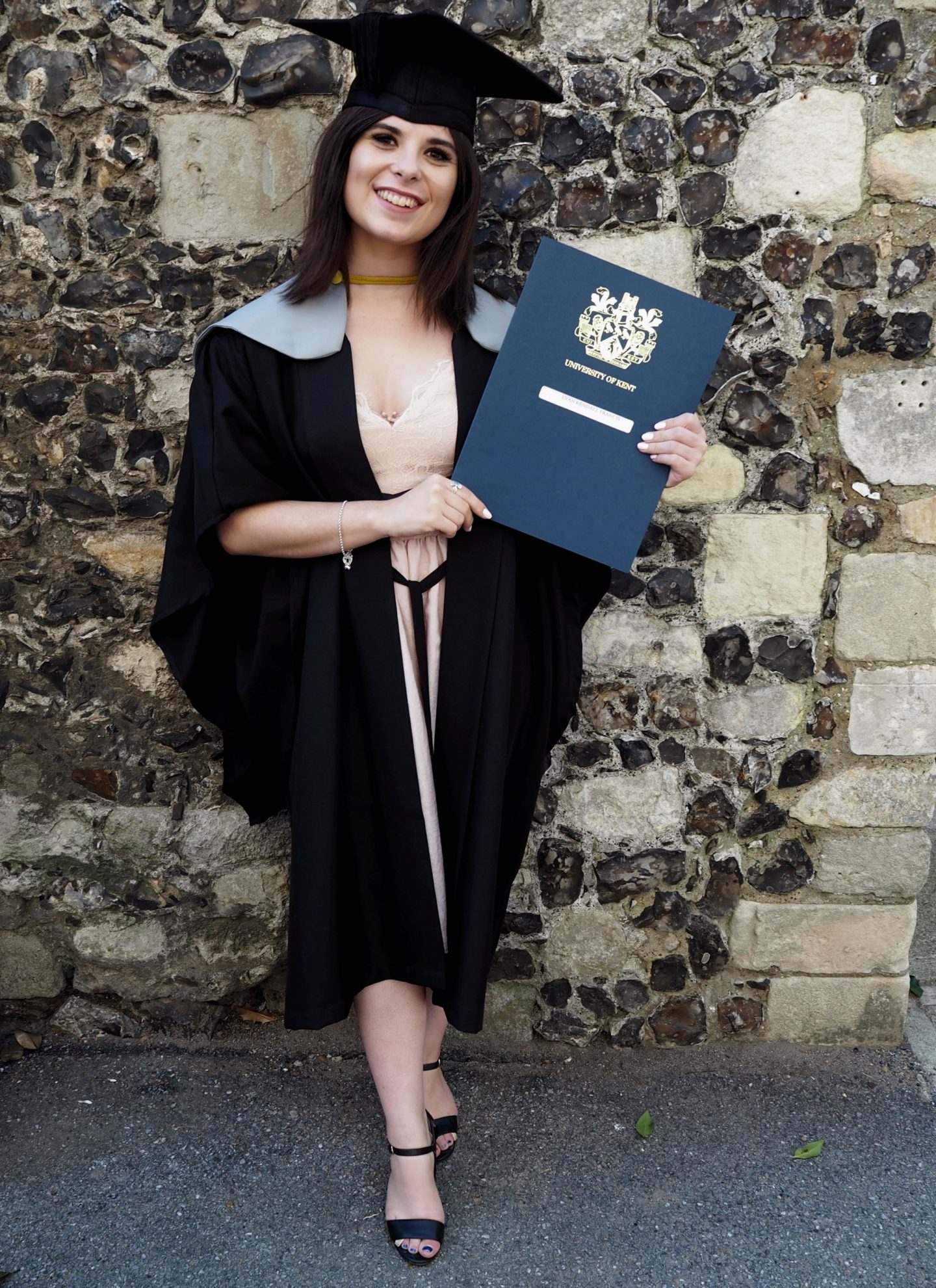 So, 2017, it’s been a strange old year it’s been a year that saw the comeback of 90’s group Steps which I should add were fab in their concert which I saw towards the end of 2017. We saw Donald Trump amazingly begin his first year in the White House and of course Emma Stone winning an Oscar for her beautiful part in La La Land. I know, these are quite trivial features of this year but I’m not a newspaper listing events, I’m just going through the ‘rule of three’ GCSE language rule. As I write this blog post, I realise that this year has been one of the worst but also one of the best years of life; the first six months of this year, were just bloody amazing and I achieved everything I had planned to achieve for 2017. So, it was no wonder why fate was telling me to spend the last four months of the year enduring bad health and never-ending injections, blood tests and doctor’s appointments. 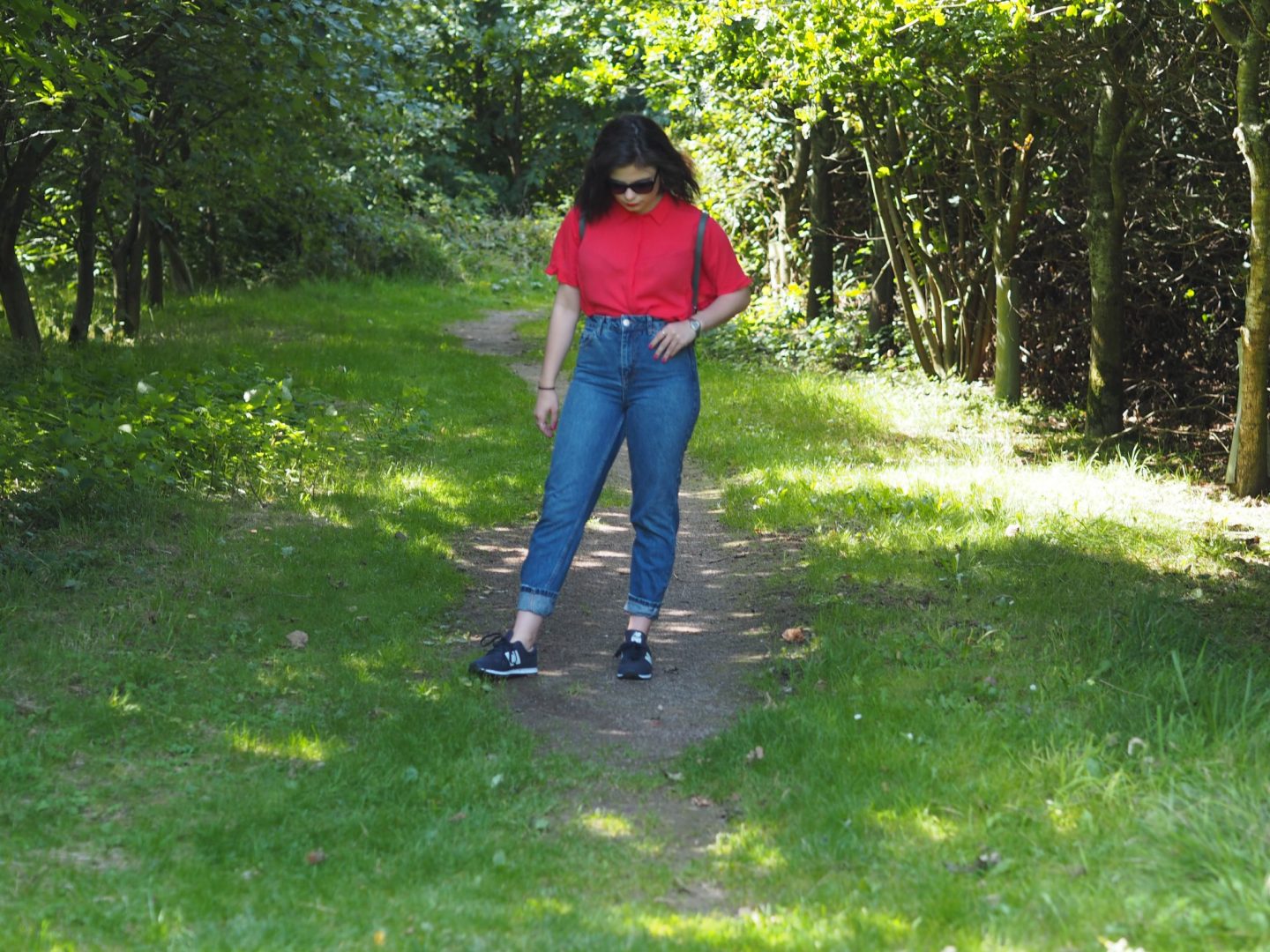 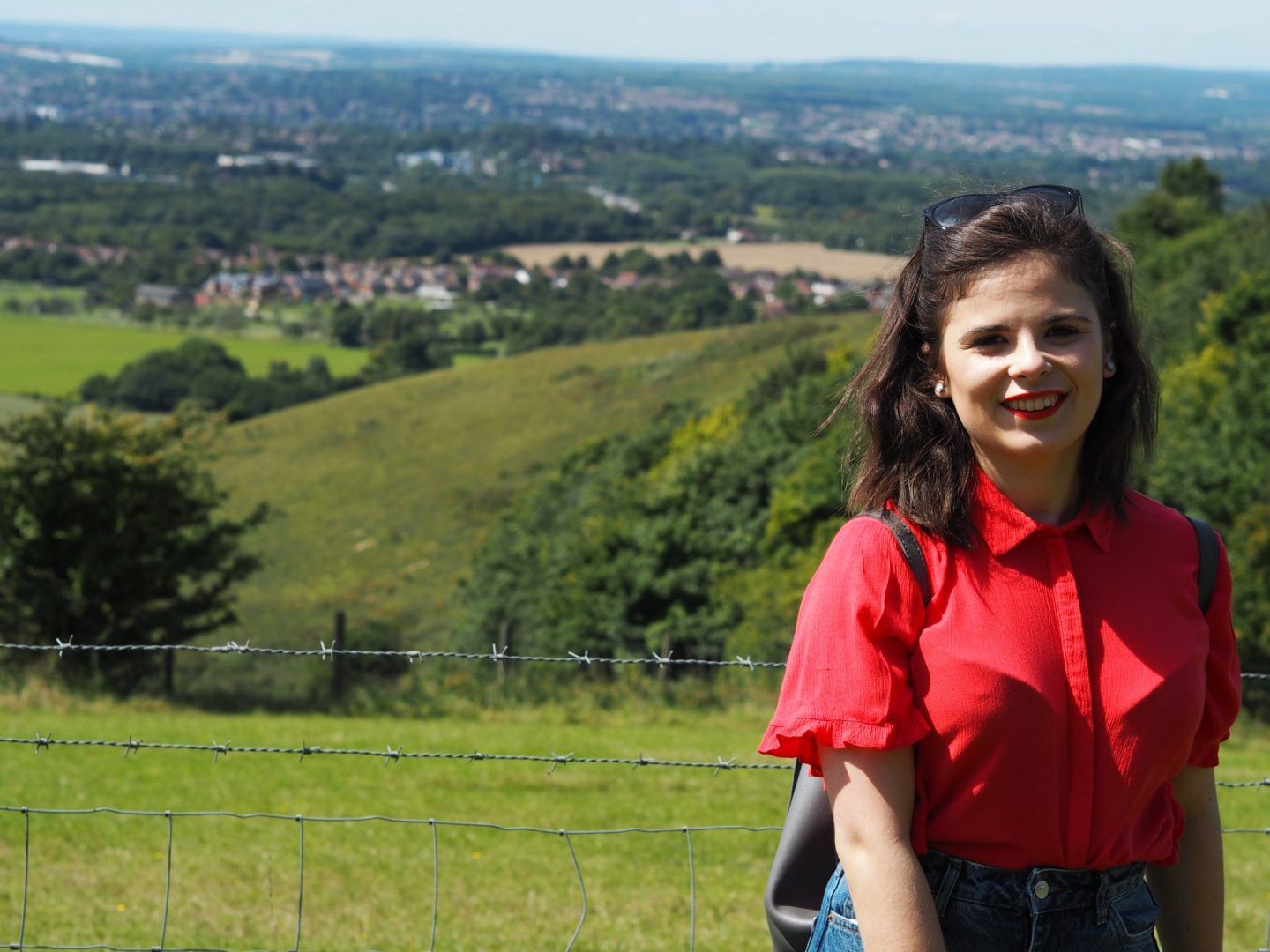 2017 began with me turning 21. The peak of adulthood; what a fabulous fortnight of celebrating I had – I drunk far too many porn star martini’s, glasses of prosecco and danced too much like Beyoncé but had the best two weeks’ worth of celebrating with every person who mattered. To ALL the people who wished me happy birthday, celebrated with me and went to the extent of writing me cards and buying me gifts thank you very very much. Fast forward a few months later and we have a feature of my life which doesn’t sound like much, but in actual fact was a mile stone for my confidence, I plucked up the lady balls and wore a black jumpsuit which had no sleeves and was tailored to the point no lumps or bumps could be hidden. It was my most daring look and one which paid off; my self-esteem and body confidence at this point was at an all-time high; I just wish I could retrace that right now. It doesn’t sound like a big deal but it was something which made me feel great and gave me a little boost in my appearance. It also helped with the falling out of touch with feelings you may or may not have had towards males’ months prior. The middle finger up to them with the caption ‘this is what you left behind sweet heart (make sure you say sweet heart in the voice of Catherine Tate’s Nan’.) Whilst finding my confidence with my figure, I also set up my YouTube channel, something I’d never considered would be possible, but turned out, people do actually watch me talk, wander around in a candid fashion and do my make up in front of a mirror. I’d like to thank anyone who has subscribed or taken time out to watch my content even if it was to take the piss. But, if you did, watch it, to take the piss, just remember it may have made you crack up with laughter but it gave me that extra view so actually who won? I did. Sucker.

The next big mile stone was receiving PR mail from Liz Earle and Revlon: two of my favourite beauty brands. These lovely PR people sent me some wonderful products; some I had tried previously and others I’d never tried and have now become great additions within my skincare and make up bag. I then got the opportunity to work with Reynolds Fitness on content for my YouTube channel as well as work with two big brands; Panasonic and Jack Wills. A thrill to work with two big brands. This year has definitely been the year of my blog, I’ve managed to put more time and energy into my blog; receiving a camera for my 21st upped my photography game which has made my blog become an asset to me rather than just something to do when I’m bored or have something interesting to say. I’ve also invested a little bit of money into my blog, I purchased the domain as you’ll tell as we’ve gone from blogspot.co.uk to cornerstone.co.uk which I liked. I’ve also become self-hosted so I own all my blog via WordPress and I also worked with Pipdig to change the look of my blog which I hope you agree has made it look much more professional. If you view my content via a mobile, I’d suggest you switch the version to ‘Desktop version’ so you can see the makeover if you haven’t noticed any changes or the makeover. I also have attended a few events designed for bloggers or press days for brands which has really got my name out there the last year and I have also meant some really lovely bloggers and got friendly with lots as a result. 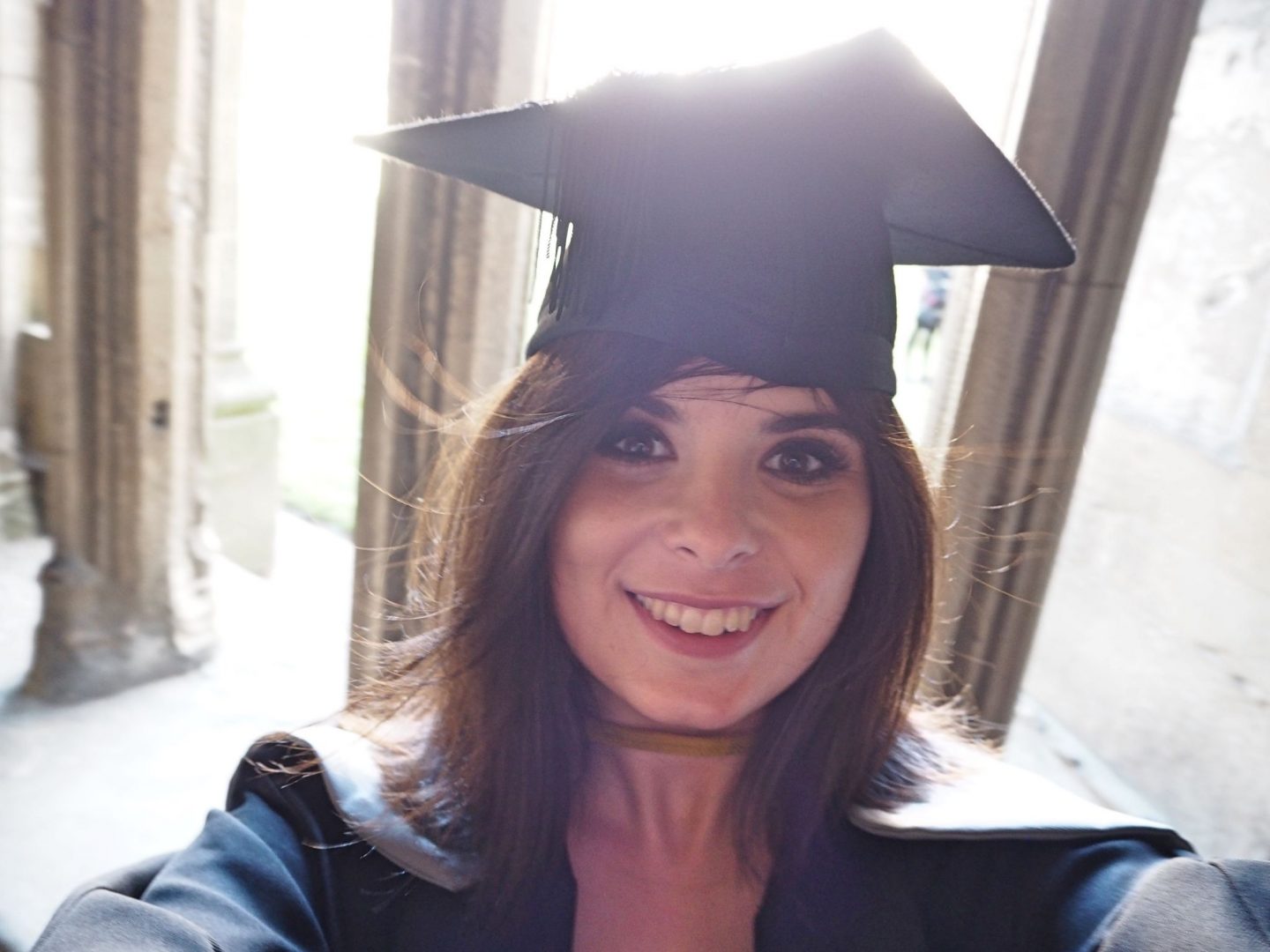 The biggest thing above the blog becoming what it has done, is the thing that I can’t hide and never mentioned on this Cornerstone. It was…I graduated. I graduated University if you didn’t know or didn’t click on with me using the images from my graduation for this post. I graduated in July with a 2:1 in English and American Literature from the University of Kent. This is one thing I am still proud as punch about, when I look up and see my certificate and cap I get am immense feeling of pride because I achieved something that I thought was impossible, something I thought would never happen because of negativity, not getting my first choice University offer in 2014 and one or two bad essay marks. After completing University, I also managed to leave retail work fairly quickly after finishing my degree because I secured a full time position in London working for an Education Magazine as a Campaign Manager. The job title makes me feel like Olivia Pope every day, all I need is the coats, the boyfriends and the ace career reputation. It’s a job I’m loving as it’s giving me a real push into the PR direction I want to eventually find myself within unless other routes arrive on my doorstep. 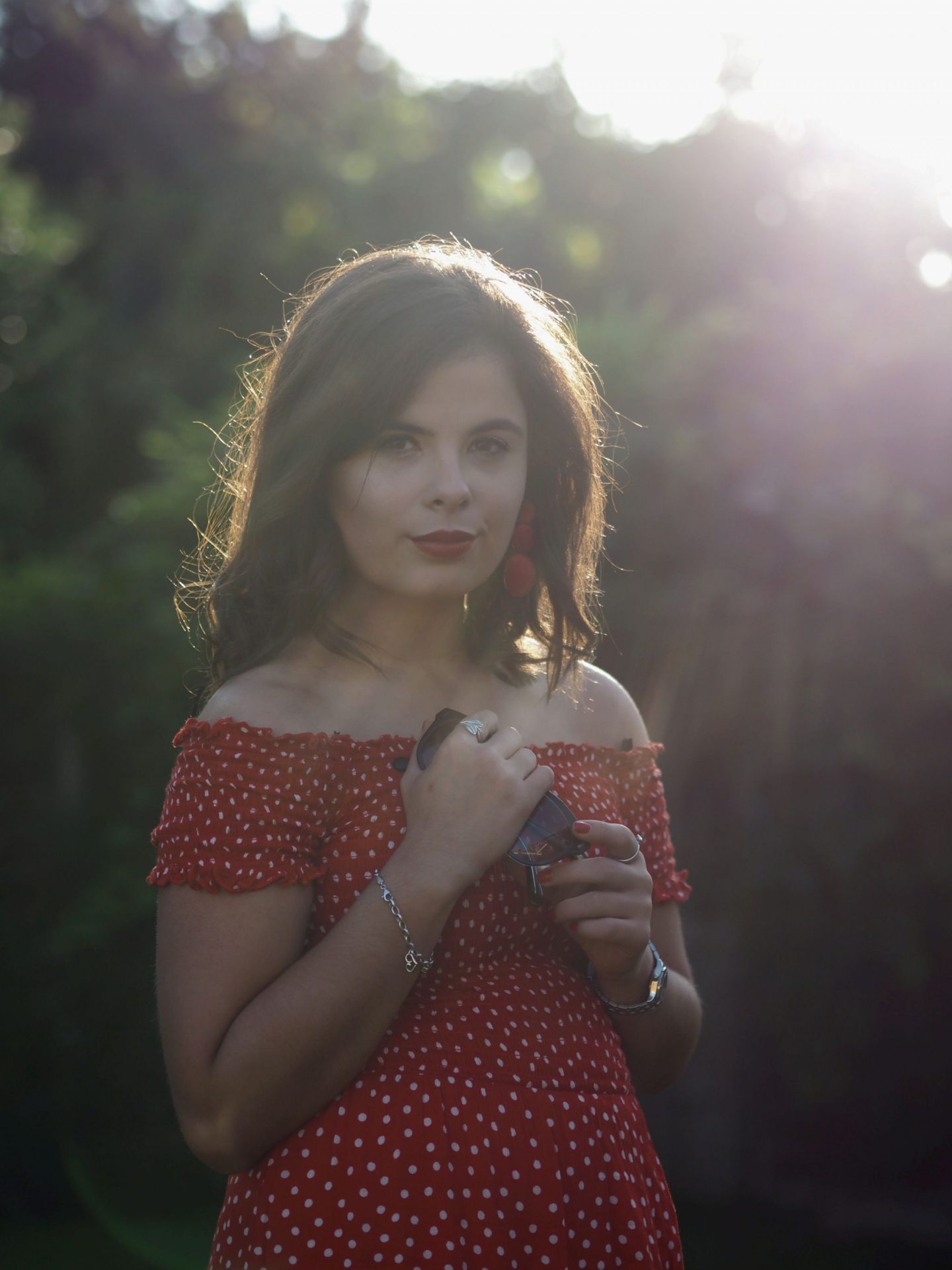 So, they were the positives of this year? Negatives I won’t dwell on because there is no need and I don’t want to mark my end of year like something of a cliché or like a celebrity biography. I also, don’t want to write about all my health problems since I wrote so much content about it over the last few months. But, One, negative but not a negative but something just annoying was, was going on a date with a chap to then for him to never even contact me after the date. I was either really boring, or he was freaked after I told him I wanted a big career and liked Steps and Kylie Minogue….oops. Yes, I had my fair share of shite towards the end of year; from being tested for MS to being diagnosed with ME and neuropathy at the end of last month. I am far away from being able to resume x4-5 2-hour gym sessions a week, Monday-Friday 9-5 working days, all day shopping and clubbing trips as well wearing heels all day because my body is still weak and still crying inside after over extensive things. Concerts, big shopping trips and late nights are all having impacts on me, 24 hours after the initial event. But, I shall get there!!

In the grand scheme of things, I’ve not really had the worst year; to be honest I’ve had a bloody brilliant year with all my achievements. I may still not have found my male side kick but nobody is ticking my tick list or even looks a little like a Tom Hiddleston, Jude Law, Alex Turner or Richard Hammond mix…but that will come…eventually she says but that’s really all I can say other than thank you for reading this years’ content, for supporting my cornerstone and for always giving me lovely feedback on photography or my writing. I should also thank Rae from Beauty at Brunch, Nick Hobbs, Niamh Francis and Aimi Chapling for being my blog photographers on occasions this year. So, I’ll see you in 2018, where I hope to be still here producing the candid and quirky content we all know and love or I hope you love.