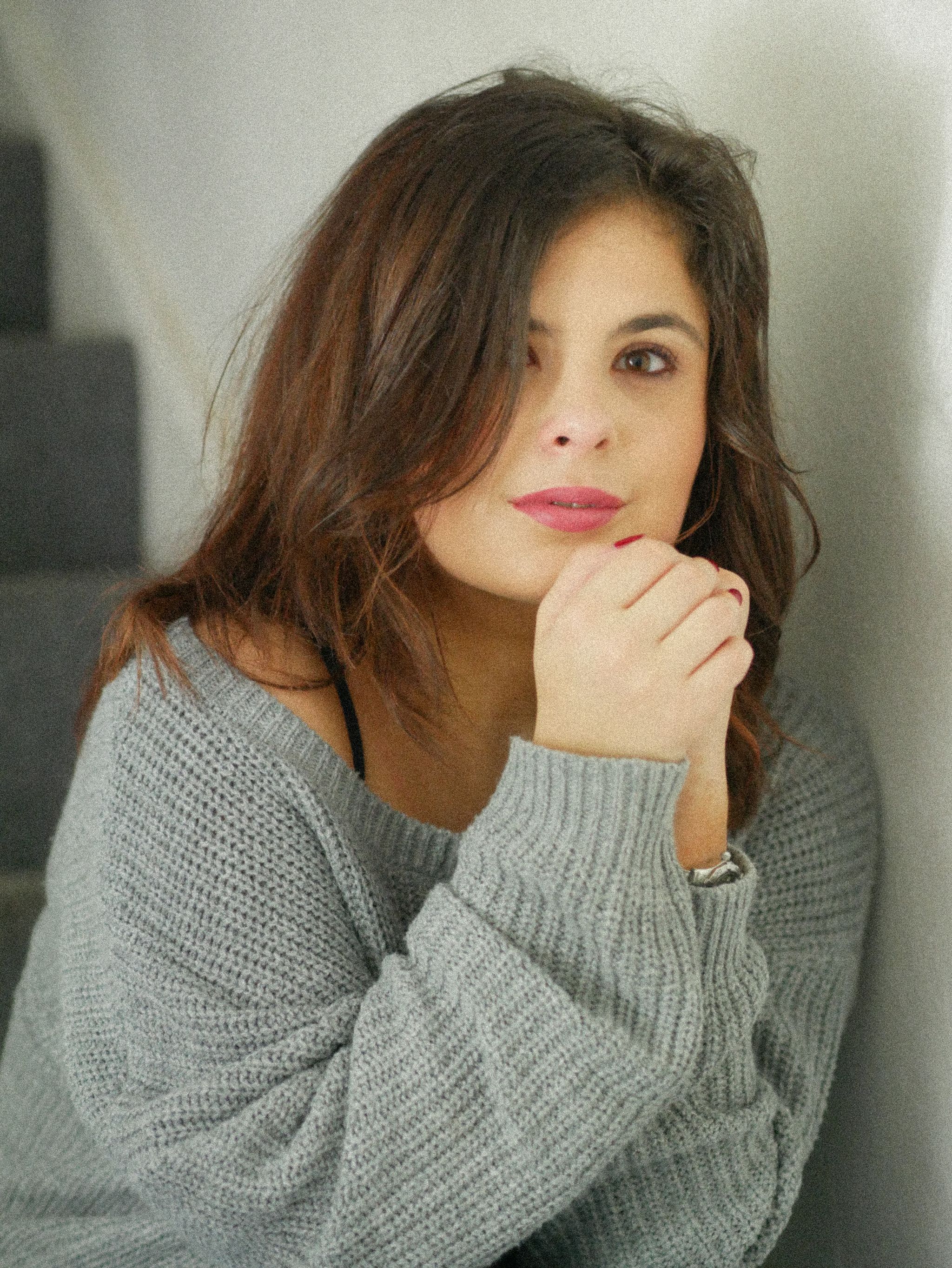 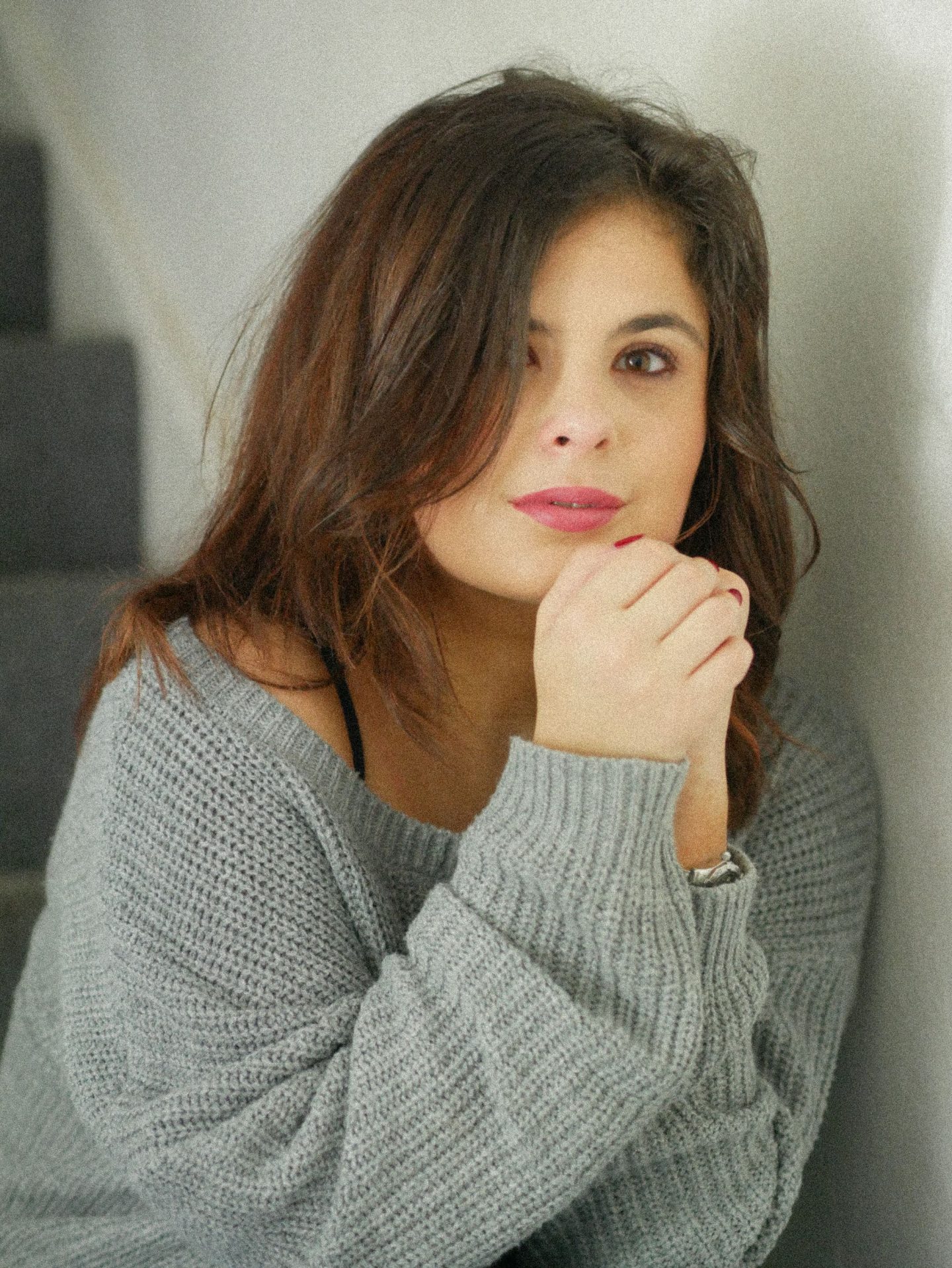 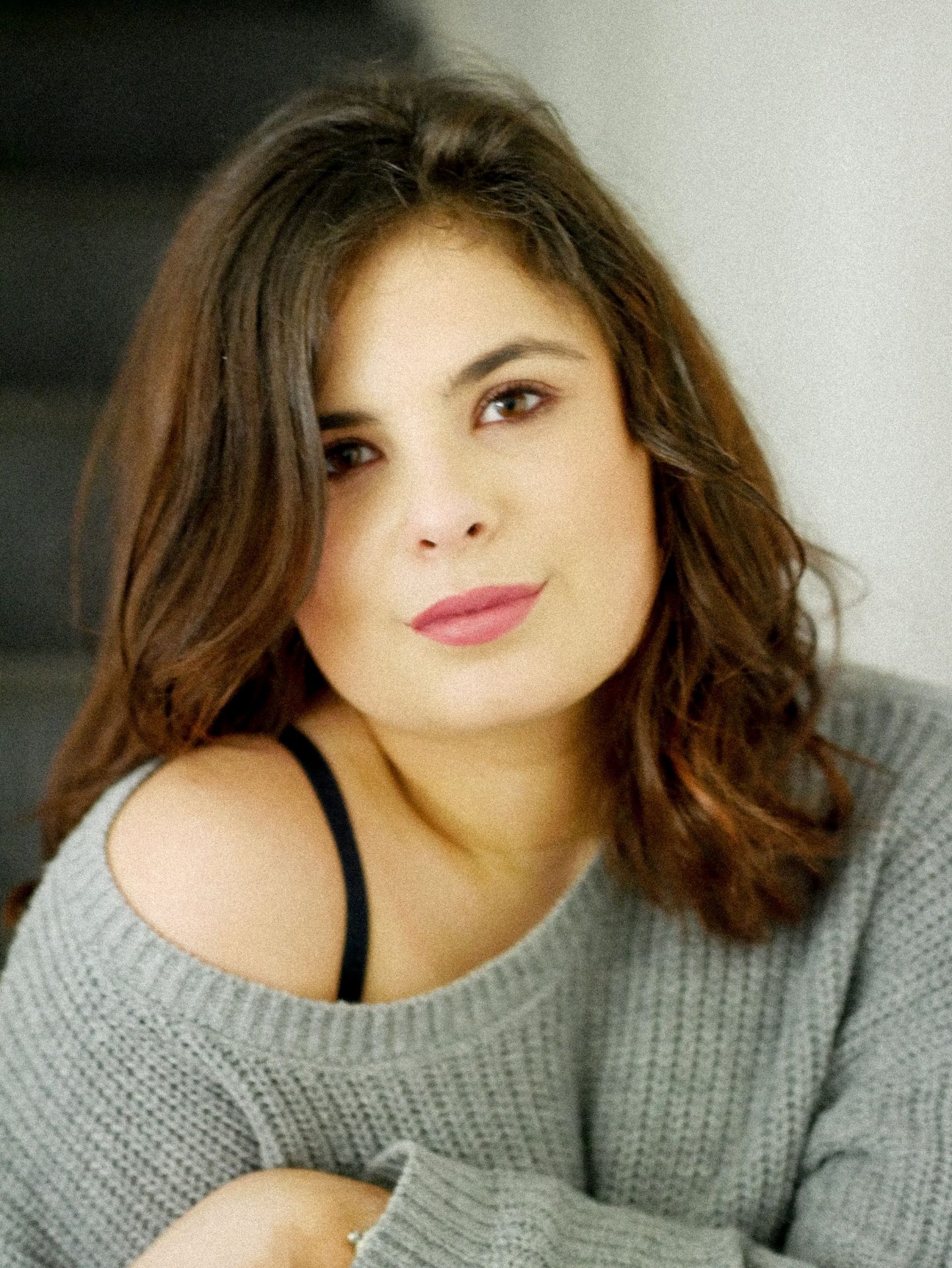 3 years ago, I had my very first piercing; yes, I was 12 years too late to the party but there you go. One is simply late, everyone is just too early if you ask me. But then, 2 years later I got the second hole done. What a rebel. All, of these decisions were spontaneous, or as spontaneous as I’m going to get anytime soon. The first hole, I spent weeks googling and watching YouTube videos on the pain, the risks and costs. Whilst the second, I just went and got done having said two days prior that was what I was going to do. Hold your breath, this post isn’t going to be one where I spend the next 900 words discussing piercings. Why? Cos, this post is about a very spontaneous decision and why I felt like a million pounds afterwards. I just wish, I had the million pounds sat in my bank account as well as the feeling.

Spontaneous decisions are far and few between since I like logic and am rather anxious about doing something to only regret it afterwards. Shopping can be a nightmare. I go into the shop, see usually something navy or polka dot. I then, take it to the changing room where I try numerous styles of shoe accessories and take numerous photos in the dress or top. I then send it to family and hope they agree that it’s totally different to the other polka dot or navy clothing items I own. Point proven, I can’t do impulse buys or anything impulsive because I freak out afterwards. Freak out about the consequence and just that I shouldn’t have bought that item. However, ladies and gents I have made a change. A change, that happened on a rather spontaneous thought.

For a few weeks, now, I’ve not felt myself. I’ve felt almost lost and not who I project to the world. Projection of who we are or what we want the world to believe, is quite strange and probably a topic but I’ve just not felt me, so I felt like I needed an injection of change to maybe spur me onto the new year. New year, new me?  I made a passing comment, that I wanted to change my appearance and perhaps change my hair. When your hair looks nice, you tend to feel good. Just take me, I’ll always do my hair first when getting ready just because if my hair looks nice chances are my make up follows and then the whole look, looks how I intended on it looking. So, if I wanted to make a change, it had to be with my hair. I made the comment, and my Nan who is/was a hairdresser said about me adding some colour into my hair. My hair is as dark as my hair looks in every photo, as dark as it can get which has meant that when it comes to dying I’ve always aborted ideas of. Since, it wouldn’t show, and I couldn’t imagine having my hair blonde. JEEZ. The seed had been planted and here we are, with me sat in a hair dressers chair with foils on my head awaiting the results.

2 weeks later, yes 2 weeks later after a consultation with a friend who is a hair dresser and a few nudges from friends who confirmed that my decision was a good one; I braved the hairdressers. I sat there, anxiously because I’d never dyed my hair before. I’d never touched it with any form of colour. I just about wash, condition and style it, out of sheer laziness. Anxious because I’d heard stories from those who did have colours and it went terribly wrong- clear as day light that I’m just a worry guts for anything remotely related to change. But, 4 hours. YES, 4 hours later I had new hair. The longest and scariest 4 hours of my life;  if I don’t count hospital stays, job interviews, dates with really strange men and of course University exams. New hair that I always thought looked nice on others, but me, as if. But, I can confirm that after those 4 hours where I sat rather anxiously, my hair was ready for the photos, cameras and social media feeds. 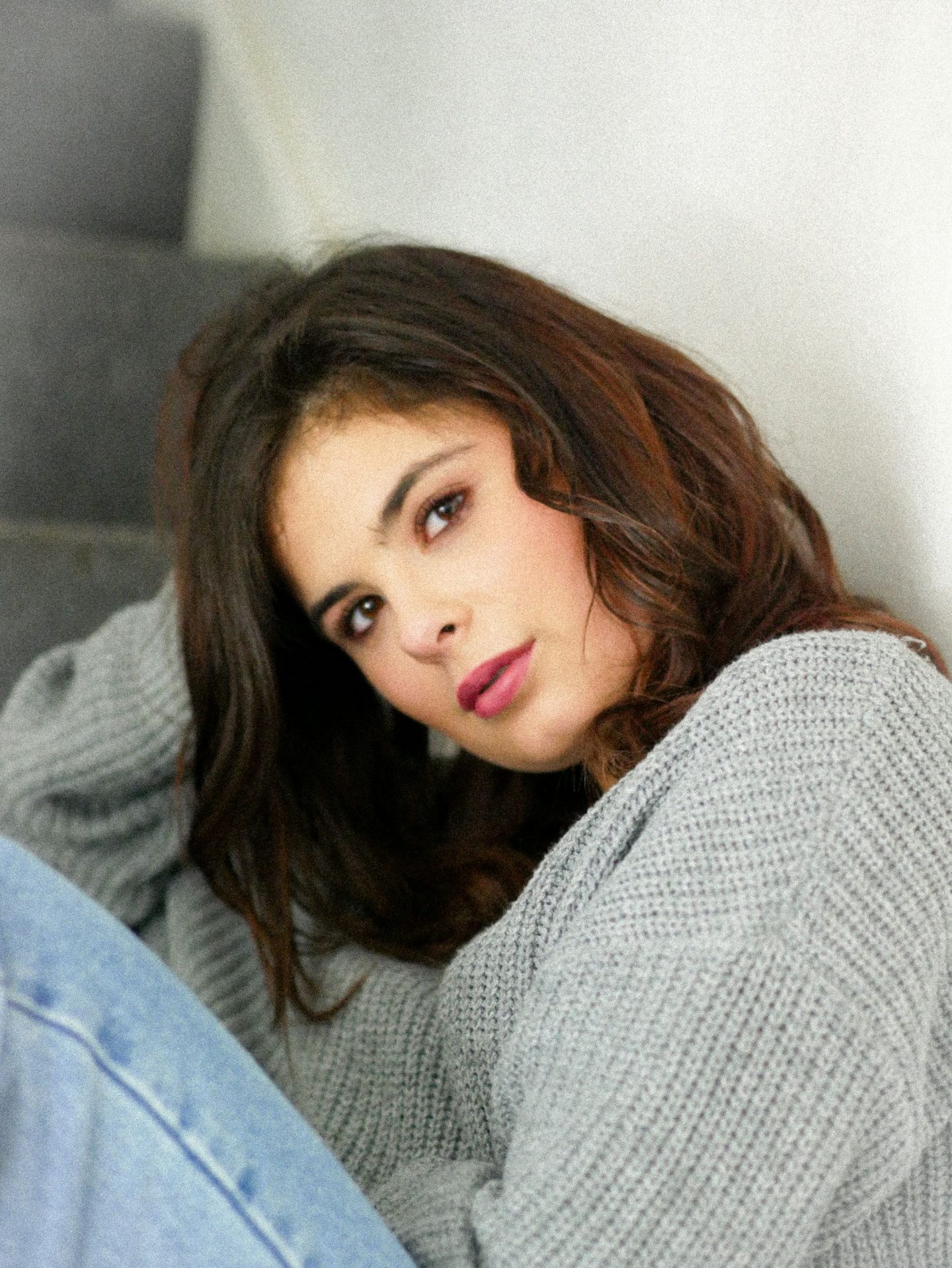 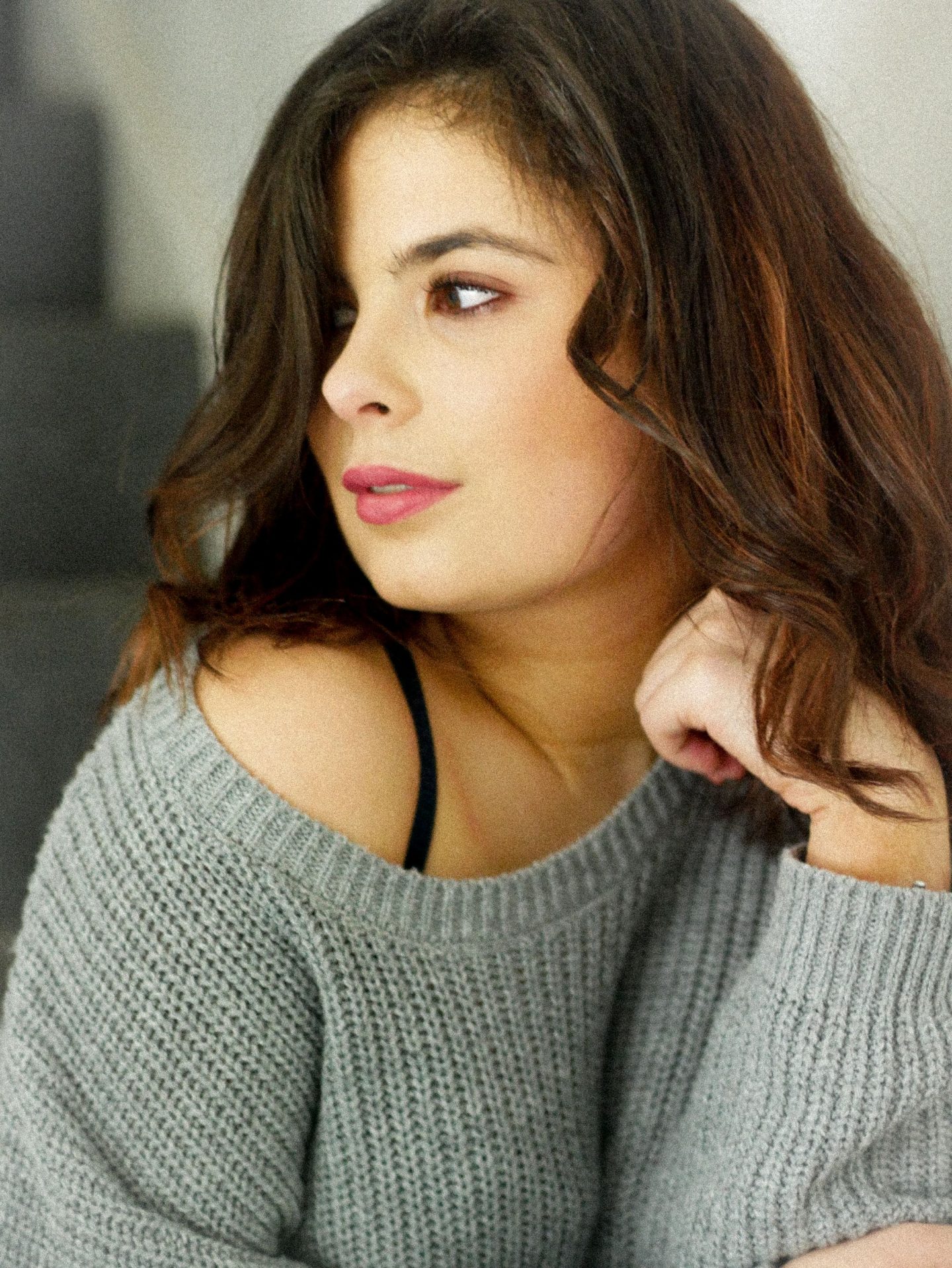 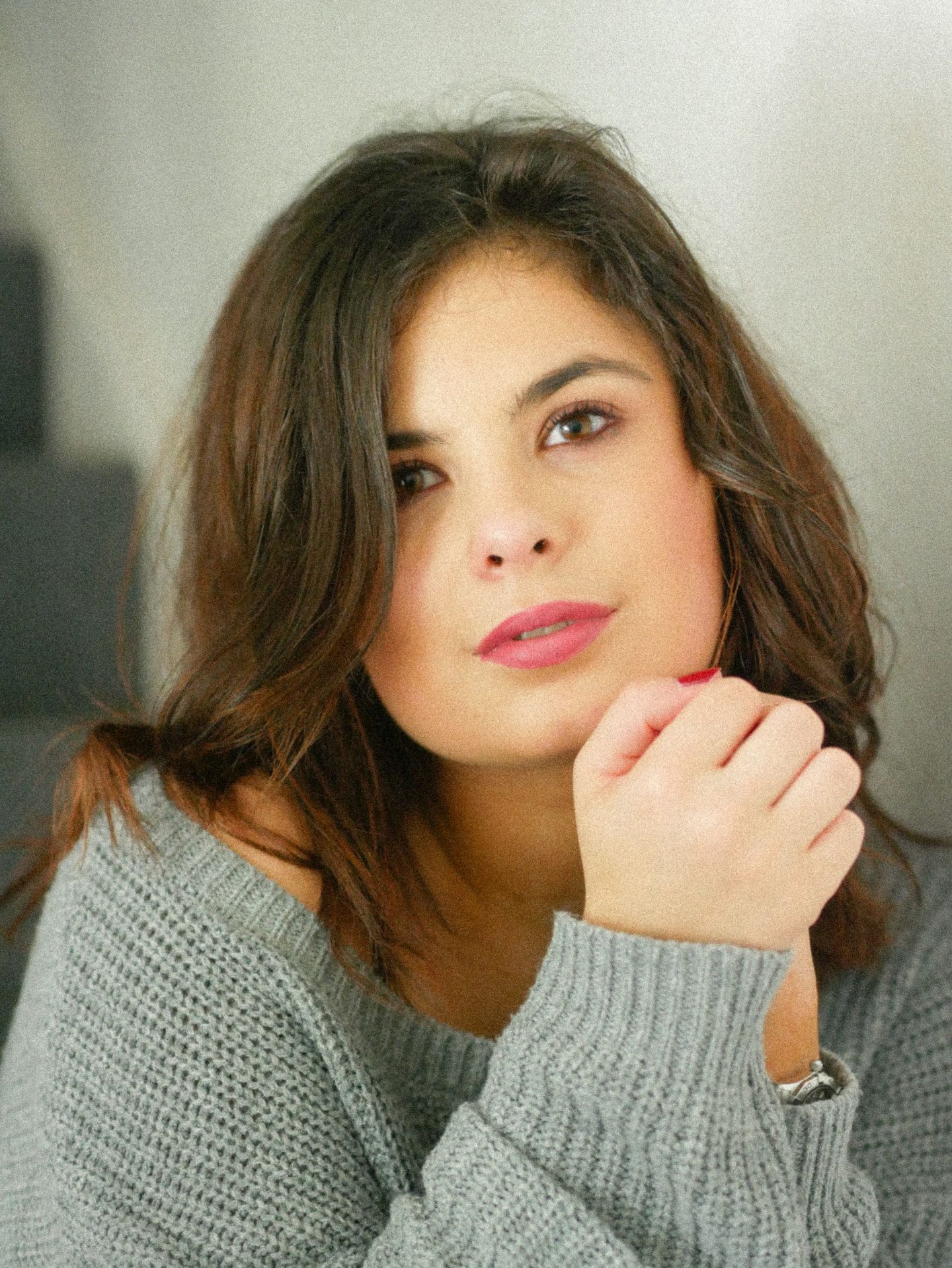 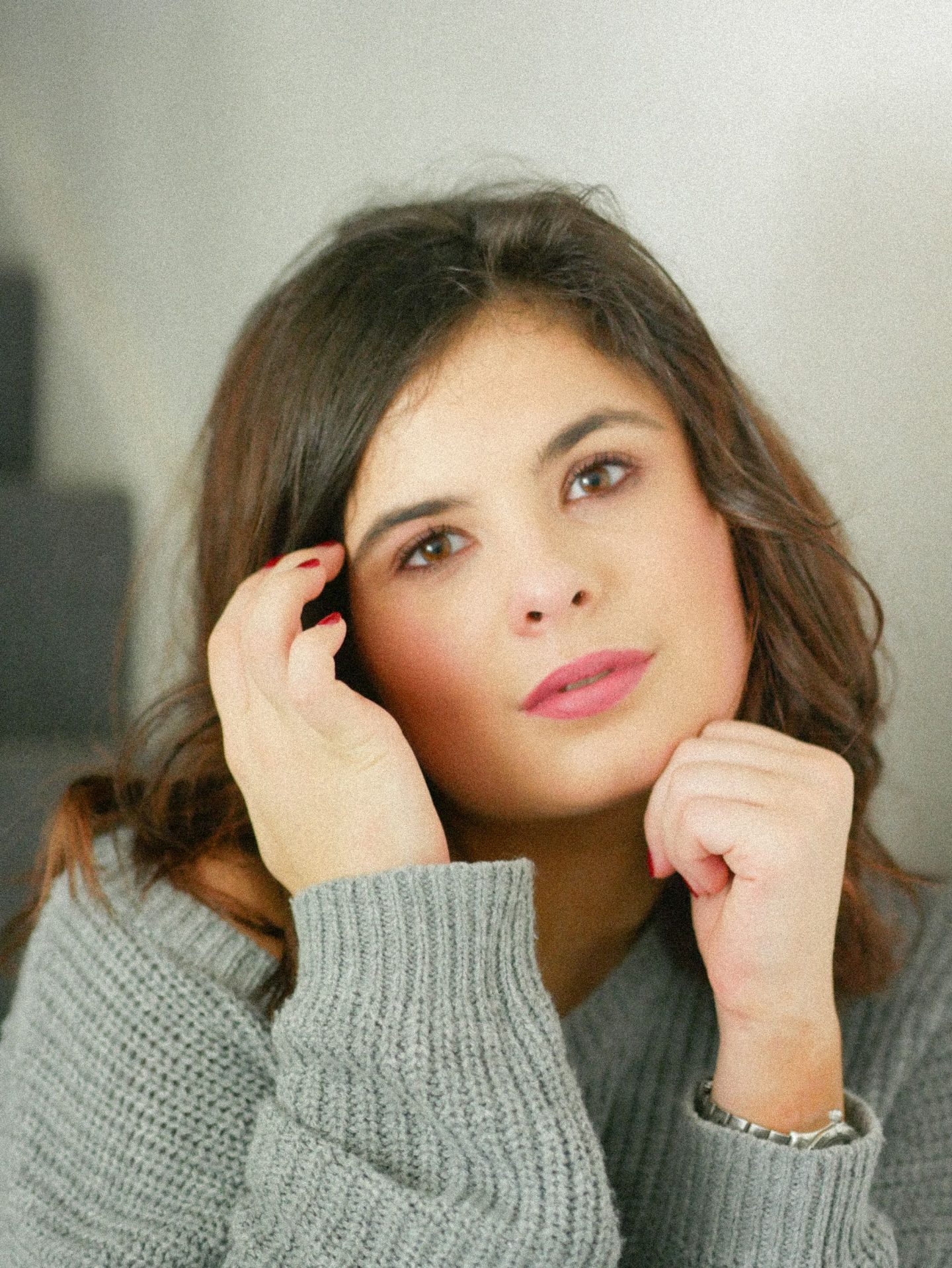 As you can see, I’ve kept my natural dark locks and gone for an addition of coppers and just lighter shades of my natural hair within the hair. I feel that it has lightened my hair up entirely and I feel completely different, almost like a new woman. I can’t say that having your hair done makes you feel mentally well and like your old self because I’d be lying and for transparency would be a massive no go. It did inject some form of life and love yo self into me over the weekend that I’d had it done. I felt like it did something that needed to be done. Almost as a coming of age thing- at nearly 23 you’d hope that dying my hair wouldn’t be such a big thing but turns out it was. So, new year new hair, new man perhaps? Let’s see, still on the hunt, hopefully this new doo might pull *insert winky*

For me, I wanted my new look to be created and achieved by one of my dear friends Ella Williamson at Beez Neez in Sheerness, Kent.