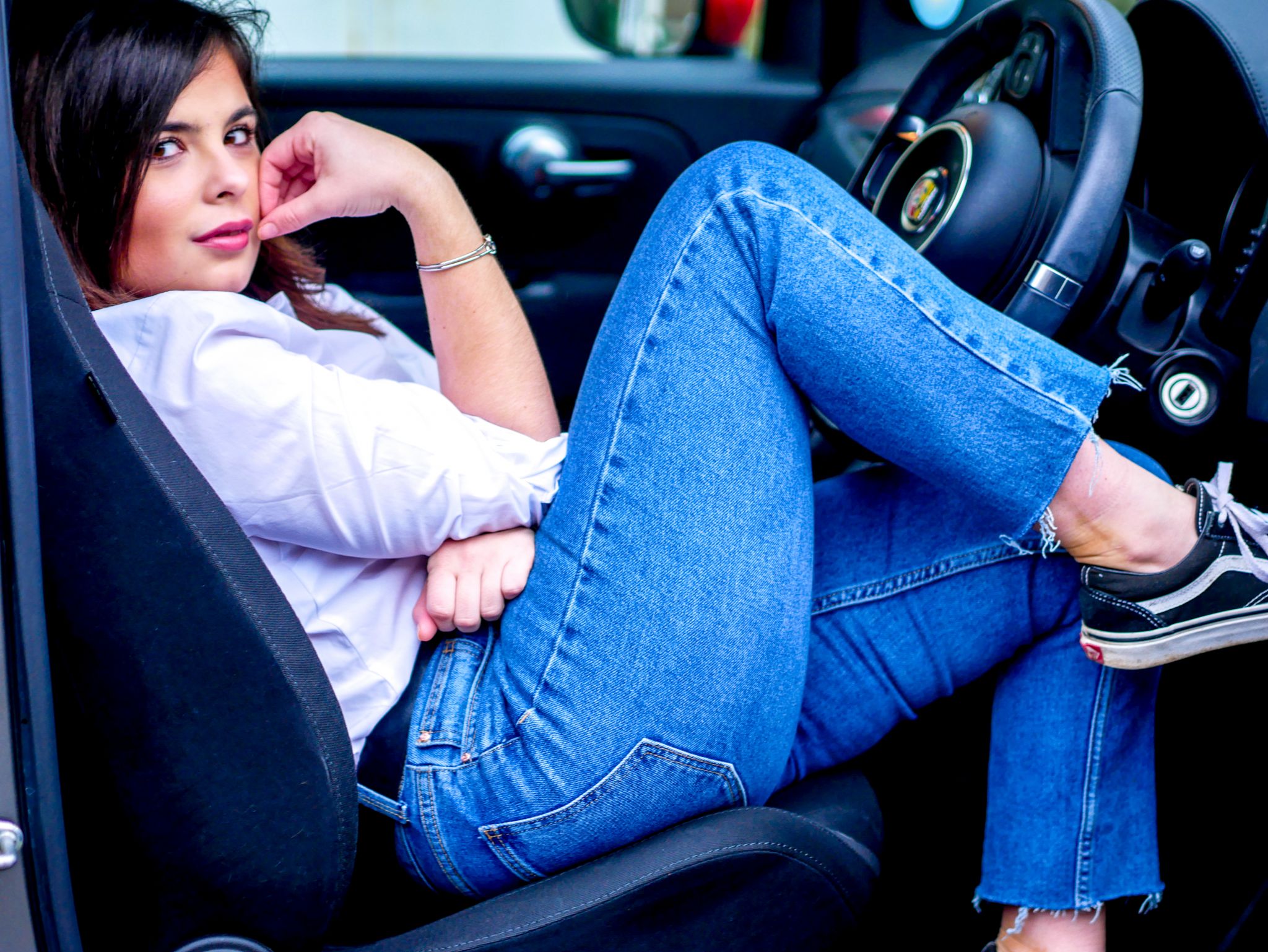 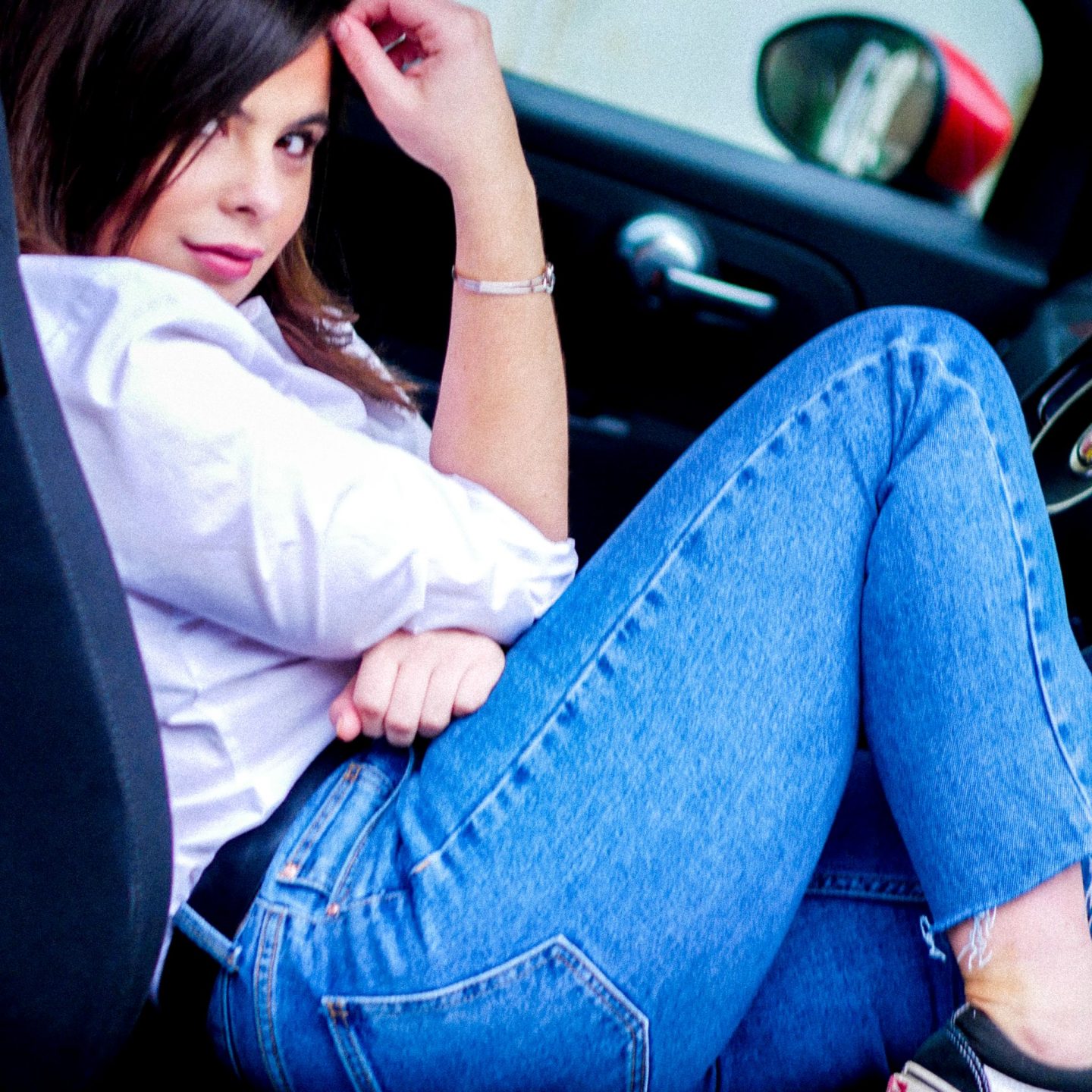 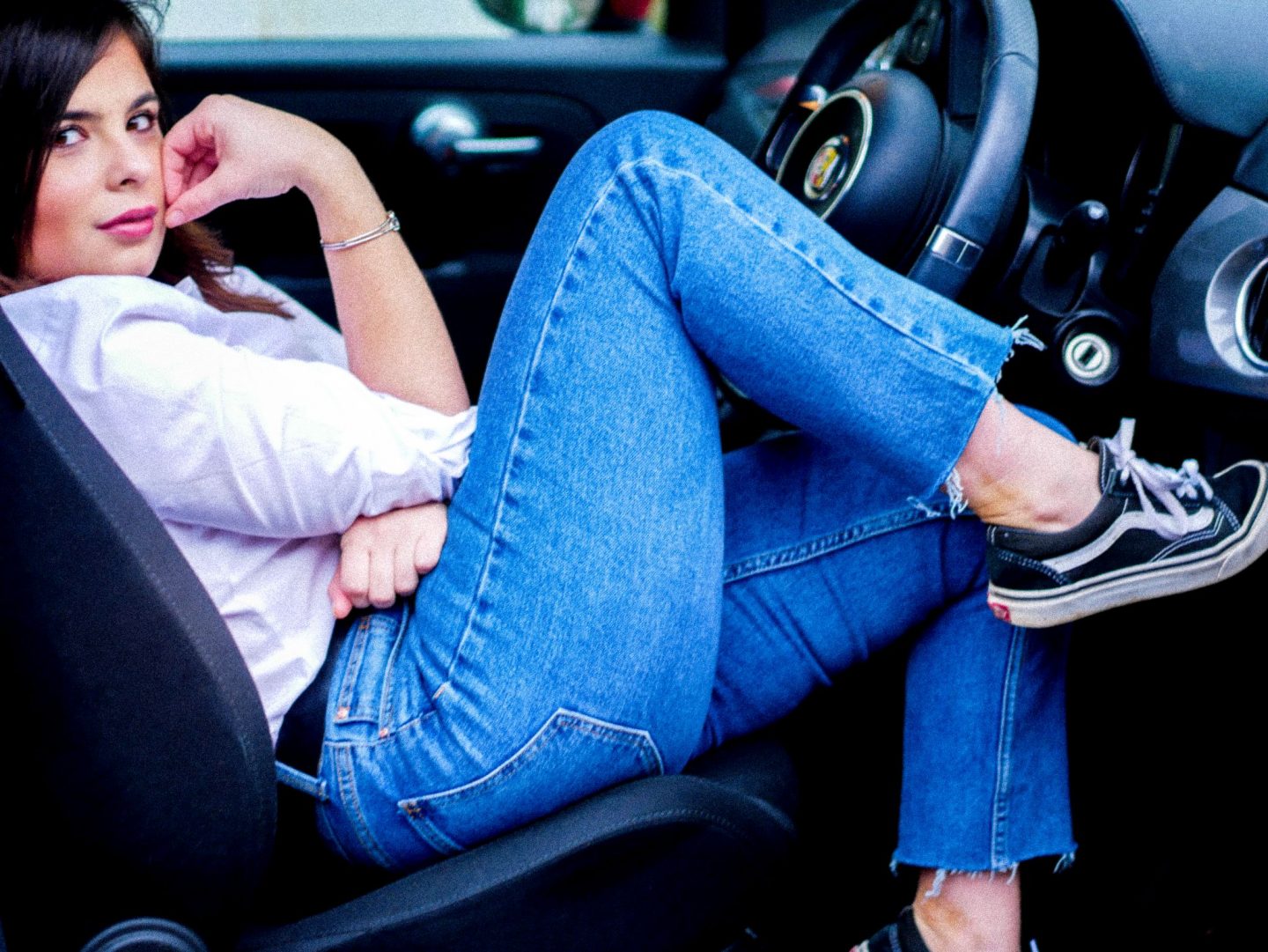 If Gossip Girl, Pretty Little Liars and Killing Eve were mixed together and they had a television baby, the new series on Netflix, You would be Christened as this television baby. I binge watched it over the Christmas period. No surprise really there.  The series has been claimed to leave those who watch it unable to sleep afterwards or worse not wanting to continue to view. I’ve now finished it and can confirm that if I can get through the series without turning it off, not wanting to watch it or worse just thinking it was horrifying then you can get through it. It’s a psychological drama so put it on the same wave as Killing Eve, Gone Girl and perhaps Girl on the Train. If these three series’ float your float, then without doubt You will also be floating that boat in no time.

Since it’s debut, internationally, on Boxing Day last year, the talk has mostly been on whether it’s scary but also, it’s themes and the underlining messages of the series. Yes, these are made to be fictional themes. In fact, however, this series has bought home the true dangers, costs and realities of us revealing every minute detail of our lives on social media. The series, like the other related dramas of its kind is based on a novel. The novel,  You written by Caroline Kepnes. Both the book and series set about telling the story of Joe Goldberg, the manager of a small book shop in New York. One day, Guinevere Beck an MA and aspiring writer comes into the shop; the pair hit it off. All seems rather romantic, until it becomes clear that Goldberg is a stalker and an obsessive. With knowing her name, he manages to find her address, social media, work, friends and family all with just knowing her name. This information, sees him following Beck round the streets of New York, standing outside her house watching her through her window. One question, why the hell does Beck not have curtains or blinds? He watches her have sex both solo and with her male friend whilst he pleasures himself from a far. Yes, vile. The story shows, an obsessive relationship who goes out of his to protect his love and his relationship with Beck; he is prepared to take every measure possible in the name of love for Beck.

For the most part, social media commentary has focused on Beck’s lack of blinds, Joe’s 8 second erection and lastly the emphasis on privacy especially placed on social media. Firstly, the lack of blinds is a metaphor for the lack of privacy both physically and virtually. She is open to the world, online and offline. Next, we have the emphasis placed on social media. Here, the emphasis is on how open she is to being stalked online. Her Facebook, her Instagram and overall online presence is open to the world. The daunting reality is that this is true to us all. We all are depicting our every moment on socials; holidays, our outfits, our feelings, our favourite celebrities and most importantly our locations. How many times do we check in to the cinema? The shopping centres? Airports? We all do, I’m guilty of it and I know that you are no doubt also guilty of this too. In the same way that Goldberg stalks his ‘love’ Beck, we too all do this. Of course, we don’t stand outside our crushes’ door pleasuring ourselves or I certainly don’t, not sure if you do? But, on the matter of online stalking we all do this, and I know I’m certainly guilty of it. I love nothing more than being able to tell you fun facts about people I’ve gone through on social media. In the likes of exes’ new birds and old birds but also my tinder matches. We do this and we all know this, but this show projected our behaviours onto a platform where there is no hiding from the truth. I was watching this, thinking but I do that and so do so many other people. We can’t hide from the truth that this has opened to all of us the dangers of us all over sharing on social media and being ok to do so. Yes, we are OK to share but there are consequences, such as when our information gets into the wrong hands. Yes, Joe Goldberg, is a fictional character but his character embodies every single dangerous and untoward character in real life not just fantasy. 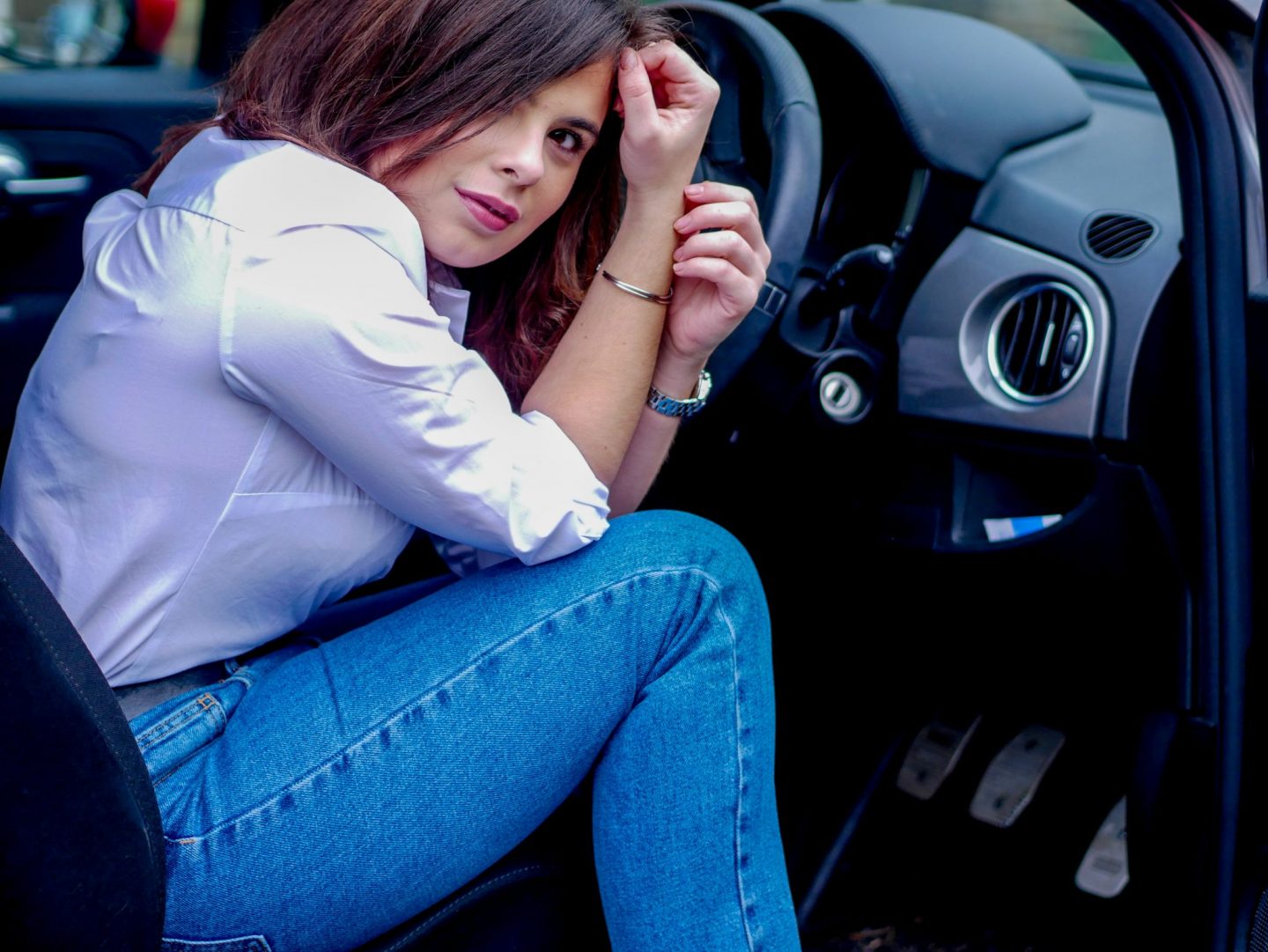 Spoiler alert, but in the penultimate episodes, viewers watch Goldberg take Beck as hostage and then killing her in her attempt to escape. Along the way, Goldberg has also killed her ex-lover Benji as well as her best friend Peach. But, more importantly each person he kills, he invades their privacy to unearth the true person. In Beck’s case, he stole her phone in the second episode after he saves her from being hit by a moving subway train. She drops the device, he picks it up and takes it with him. In doing so, he keeps tabs on her whereabouts, if she’s cheating and more importantly monitoring her life. In the time that he has her hostage; he keeps posting on behalf of her, on her social media as well as her friends’ group chat which ultimately ensures that she is also present and so there is no doubt where she is. No suspicion is raised. Social media is a mask and we are hiding behind it, the reality is never projected thus our audience will never ever know the truth as to what is going on. Goldburg can make his victims life look perfect and as though nothing is wrong which shows us all as viewers the consequences and realities of social media.

I’m not going against this series, neither am I thinking it was the worst series because in fact I thoroughly enjoyed this series. It was a gripping and thrilling series that was yes enjoyable to watch but did depict the culture we’re now living in that uses social media as a way of judging our lives. I’m also not disagreeing about social media since I rely on social media and use it both personally and professionally.