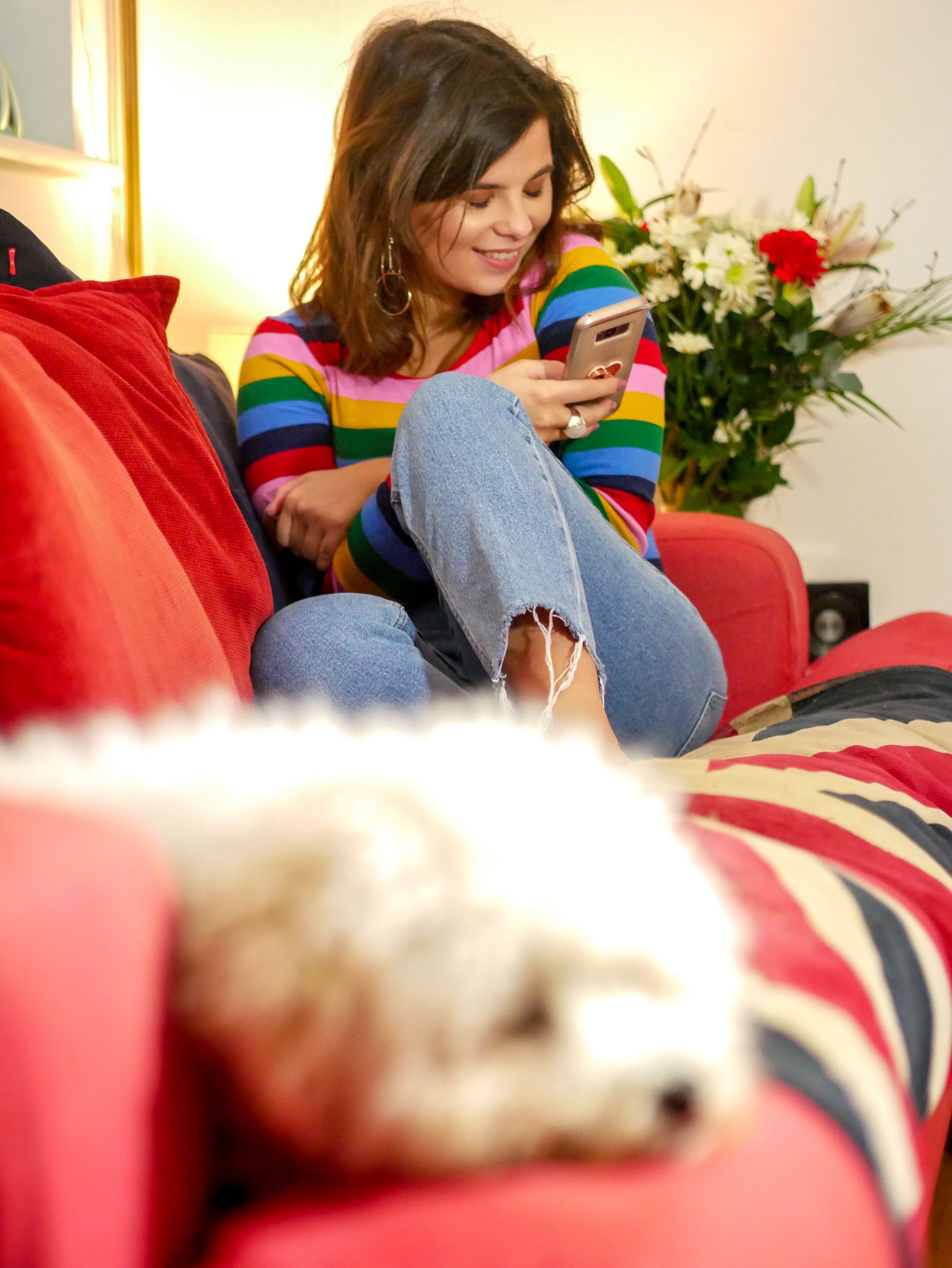 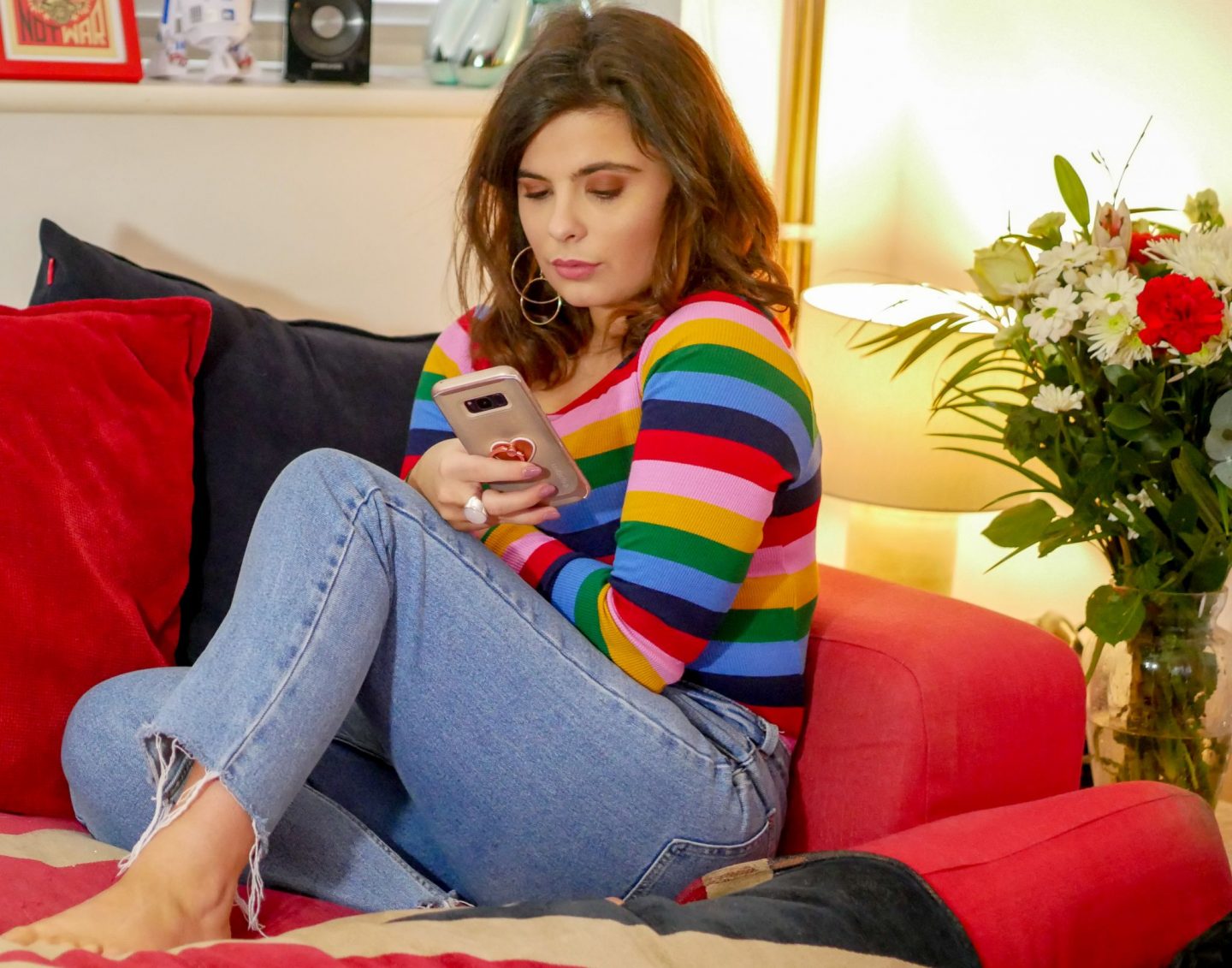 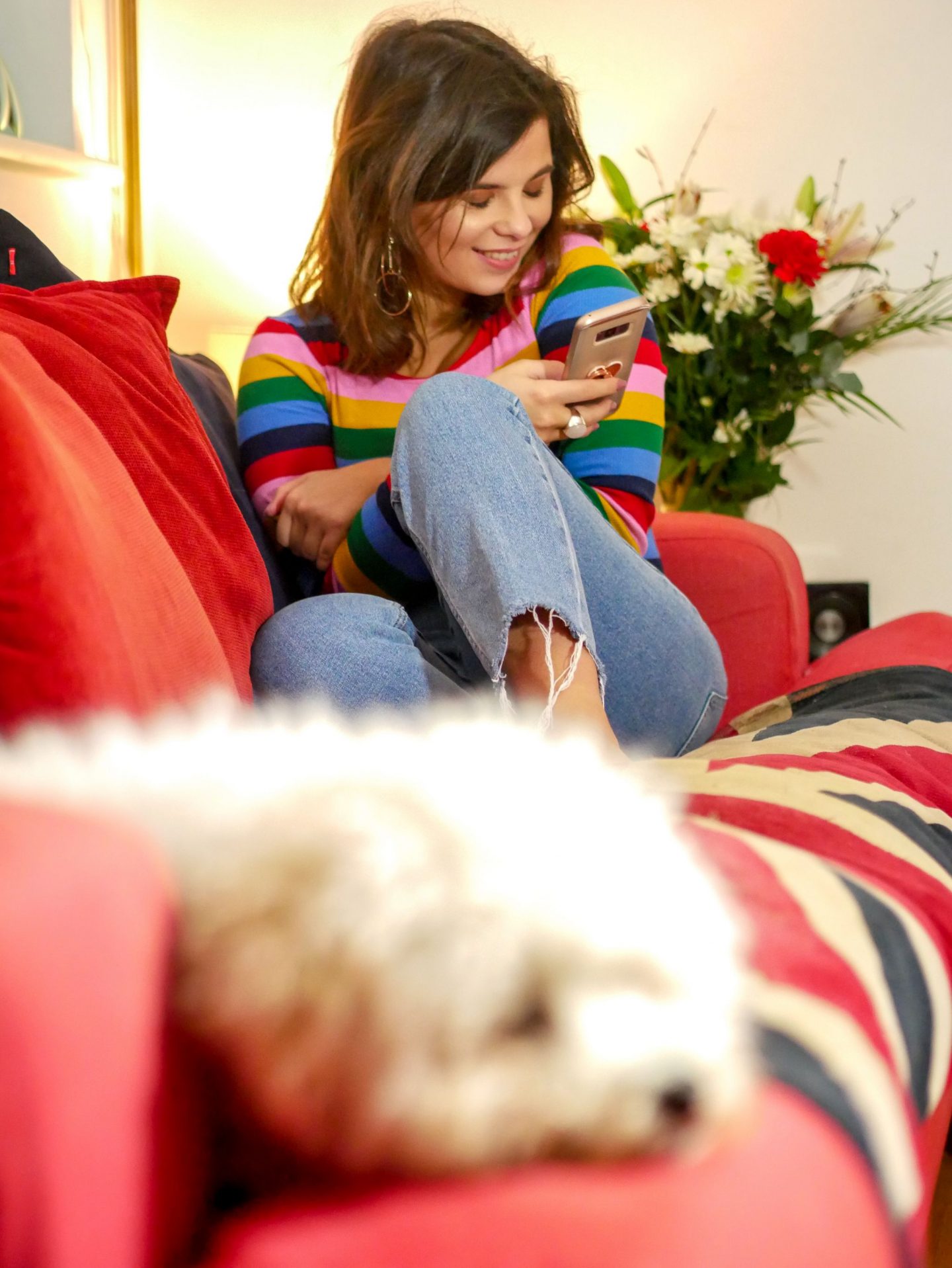 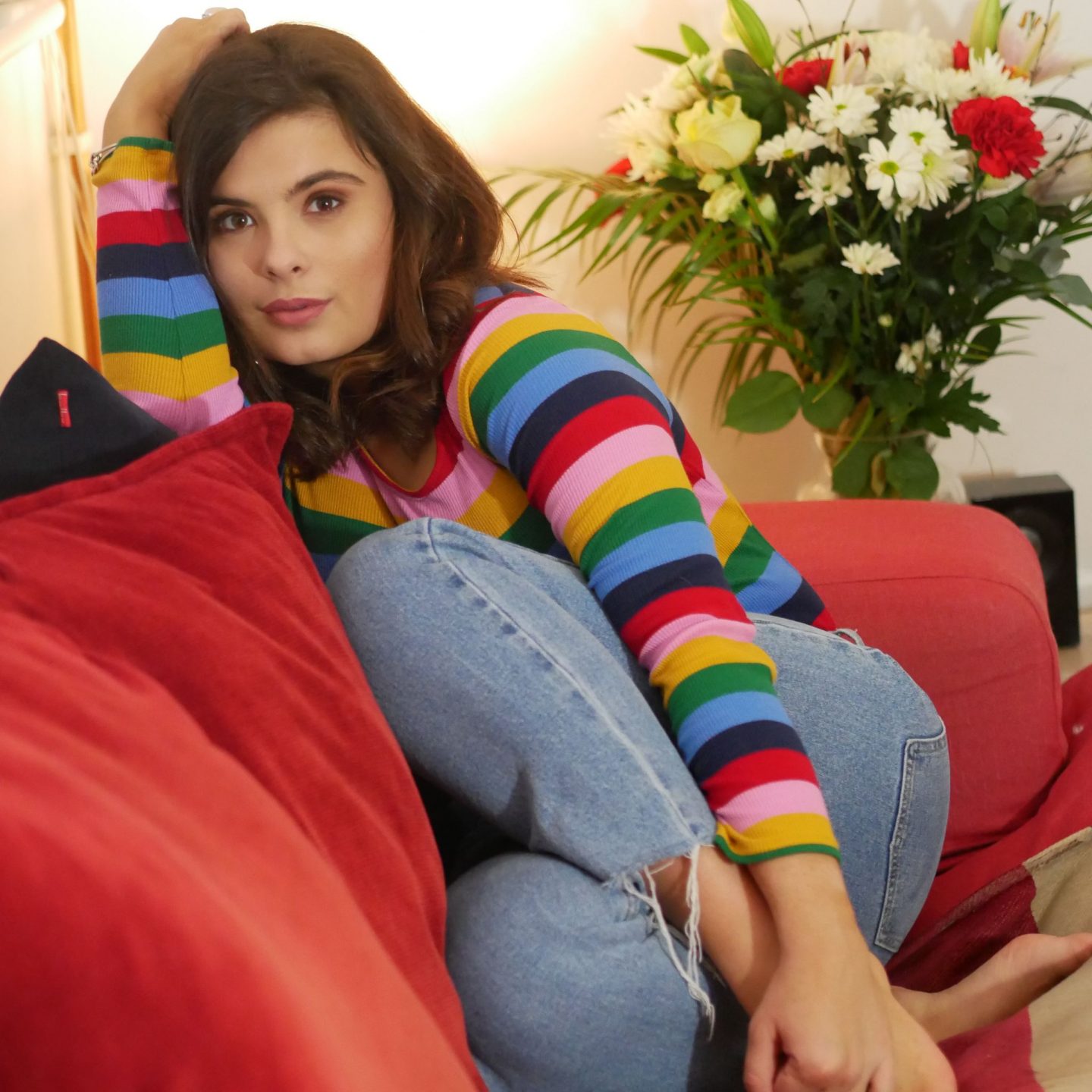 Is it me or is the music currently being played on the music channels and radio all sounding the same? Yes, it all has that sound that I can’t type unfortunately but all feels a little like DJ’s are all copying one another. Also, second question do you remember back in the day when if someone said to you, ‘have you ever listened to a podcast?’ you’d be laughing because never were these beautiful audio sounds common neither were they something that every man and his dog wanted to be part of. The podcast listening gang, was an exclusive gang it’s the sort of gang you’d belong to if you thought the new Top Gear with Chris Evans was entertaining. Few people in that, thankfully even Evan’s boycotted that gang. Now, however, podcasts are more popular than ever and everyone wants to come over to the cool gang; even if it doesn’t have someone rapping down their ear.

My first encounter with the podcast was back in 2007, or really in 2012 when I’d found that Richard Hammond had been on one, amazing what a crush can get you watching/listening too. I then have slowly found myself listening to more podcasts on my way to work because there are so many times that even I can listen to the same Kylie Minogue songs over and over again. Disclaimer, I don’t just listen to Kylie….just a portion of the time. I thought, I’d share with you a few of the podcasts I recommend that you check out in your own time. These are easily accessible either through iTunes or if you’re an android user, the app ACAST also allows easy podcast listening. To make life even simper, Spotify have not got on the band wagon and you can now listen to your favourites in the same queue as Kylie Minogue.

When Fearne Cotton stepped down from hosting her Radio 1 show, I was sad, it was the show that when I was an avid radio listener I would actually listen to. I like her as a celebrity, her fashion and most of the time her music choices. Then my music taste went from Indie rock to camp euro pop and I found that there were few radio stations playing my favourites anymore. Damn ageist radios. Then, when I saw that she was hosting a podcast, I was thinking that it had to be worth the listen and it definitely is. Cotton speaks mainly of mental health and how celebrities such as Zoella and Davina Macall all keep ‘happy’ and be who they are in the age of social media etc. It’s like an interview each week but one that I enjoy, it actually makes me feel rather calm just listening to it. For the journey into work, I’d highly recommend it. 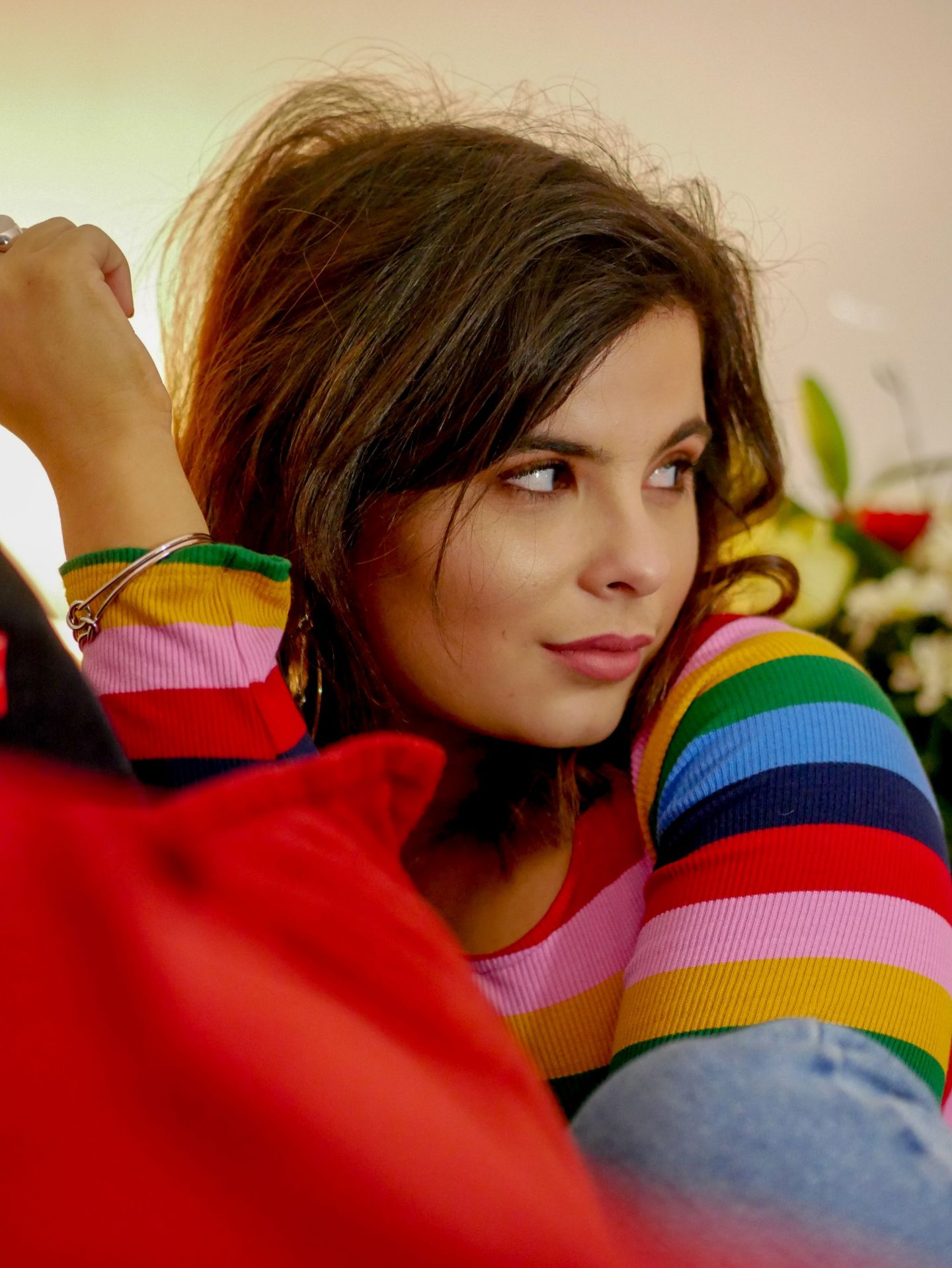 I feel this was the podcast that got me really listening to podcasts as an alternative to pop bangers. The show is presented by two of my favourite bloggers, Anna Newton and Lilly Pebbles. These two travel and spend time in other influential female homes such as; Liz Earles’, Tanya Burr, Zoe Sugg and Joe Elvin (Ex- Glamour Editor). Their conversations are a mix of interior chat and career chat which make for a real engaging conversation and one that I find myself immersed with and find that I learn so much about the women they interview as well as the bloggers themselves. I do, believe that podcasts allow these hosts to present in a style that perhaps YouTube doesn’t necessarily allow since it’s all about appearances and looking the part. These interviews and chats are far more candid and engaging than the ones you watch on their other platforms. If you listen on ACast whether on you’ll also see pictures from the homes they interview in. Winning.

I’m not a film buff, neither am I a cultural person, the closest I get to a watching what I call a cracking film is a musical. However, all the critics agreed that A Star is Born was cracking- Lady Gaga is sublime, Bradley Cooper is marvellous and the music in it, is worth downloading. YASS. But, back to the podcast, Simon Mayo I never realised could be quite a good listen. For years, I thought of him to be rather plain. The sort of personality that reminds you of a garden chair- not a lot to it but actually he’s quite interesting especially when partnered with film nerd Mark Kermode. Kermode, I’d never followed until listening to a segment of this podcast then within a week I’d gone through their archive to listen back. Name a film, I’ve watched and I can tell you what they thought of it. Each week, they report and listen to all of the films that are gracing the box office. I really like the fact that you get Mayo as the everyman listening to it but Kermode giving you the critical eye. The two eyes that we never really engage with whilst watching these films at the flicks. If you get time, listen to Kermode ranting about his dislike for Sex & the City 2. A film that even I, as a fan of the show found terrible to watch. We agree that neither is it funny, modern or cultural. Call me Kermode Jr. Available on BBC Sounds, iTunes or the standard podcast listening forms but this is worth your listening time especially if you find yourself reading film reviews lots like I do; despite never listening or paying any attention to them. The Greatest Showman, they absolutely despised, me however, fucking loved it. *Sings, Never Enough for the 1000th time*. 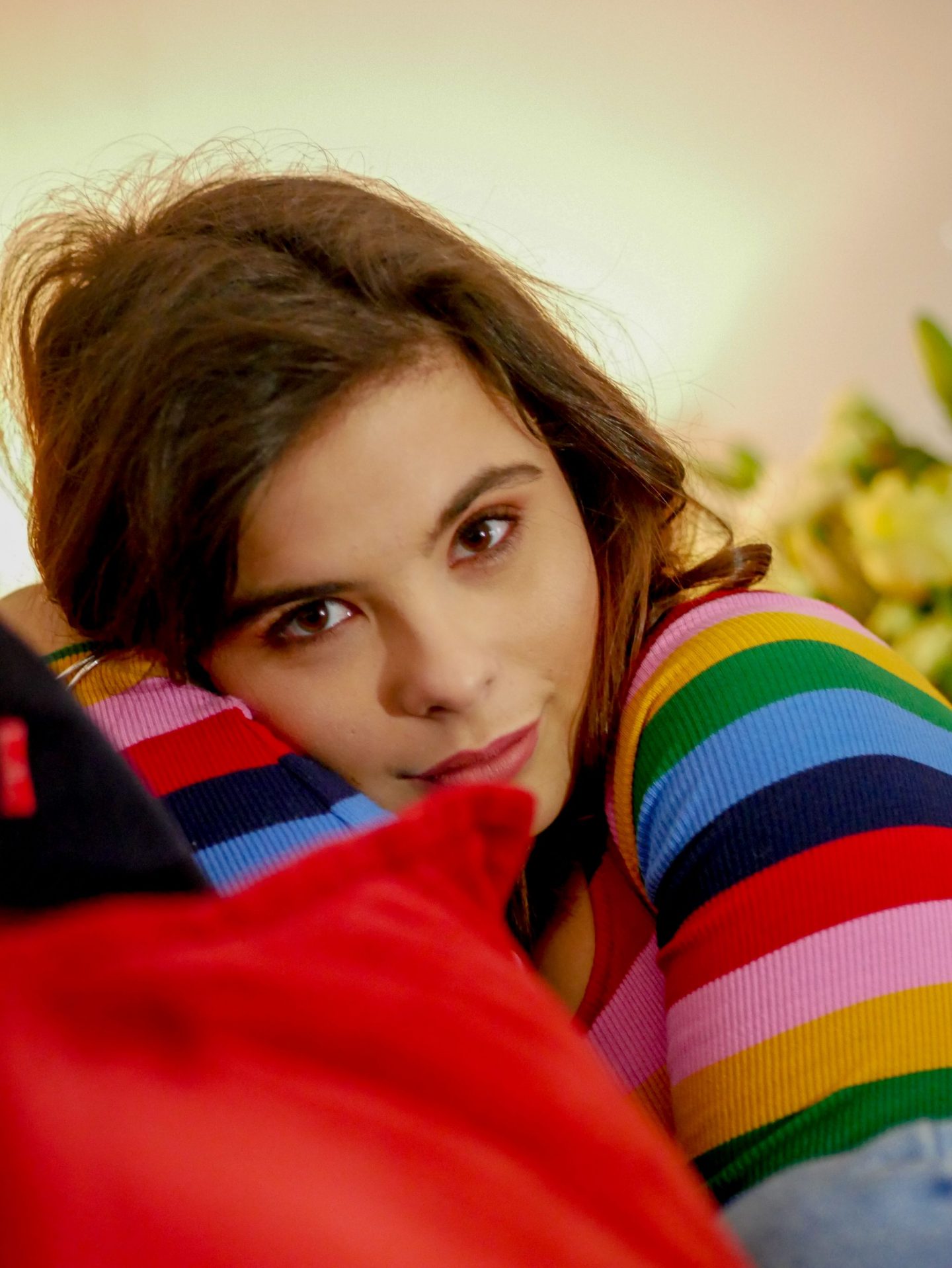 I really enjoy hearing bloggers I like following on social media enter the world of podcasts since it doesn’t require me to be paying attention to a screen. I can crack on with things whilst listening and hearing them chat. This podcast is great if you like reading and following their content since their podcast is very similar. I love how they pick out the topics in the news that I want someone to discuss in the same way that nothing seems to be off topics. Money, sex, orgasms, diet, fitness and eating disorders are all topics of discussion which for me makes great entertainment and one that I find myself religiously adding to my queue for listening to. I feel this podcast tackles the topics that the 21st century woman never seems to read or listen to on another platforms so this is a fab one. Two personalities that work well together off air and on air. Their on air chemistry makes me wan to be their pals and join in the conversation on whether Instagram is being a kill joy with the feeds not being chronological. This is available on SoundCloud and is worth the listen if you want to hear the voices of two bloggers that are the epitome of this generation and who show we’re more than Instagram filters, likes and ghosting.

This has really taken off, or the series on Netflix starring Eric Bana and Connie Britton has taken off I should say, but when I heard this series that I binge watched in a weekend was originally a podcast I was intrigued. The podcast, sets the scene for the series. The entire story is true and if you listen to the podcast after watching the series you’ll see how accurate the series is. If you want the back story, I’d highly recommend searching Dirty John in your search bar, just for the nitty gritty details; less terrifying than the tales of Ted Bundy if you ask me. Essentially, the podcast series investigates the story of Debra Newell who meets John; a freelance anaesthetist, is this even a thing? But, anyway, she falls madly for him but her family and friends think he’s too good to be true. His stories, his job and his actions don’t add up; it’s only when she discovers that he’s been in prison that the penny drops for Newall. He isn’t this great guy he wants her to believe he is, he in fact is a dirty, crafty sneaky con-man. This podcast will leave your spine tingling and you checking every guy on tinder before you ask him out or you accept his date request. But don’t we do this anyway? If you binge watched the series, you’ll love the podcast even more. 100%%.

Have you found yourself steering towards the podcast route?