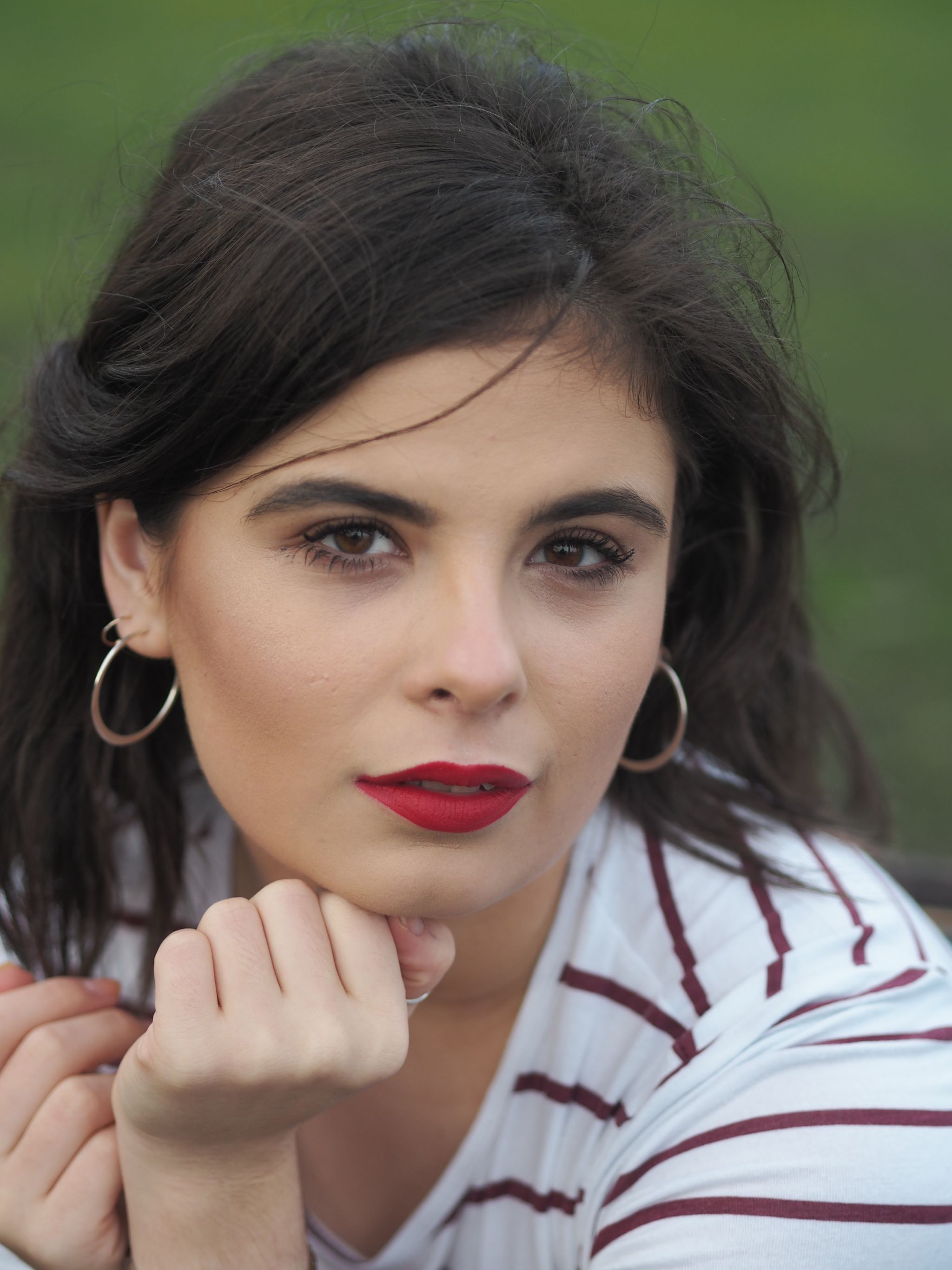 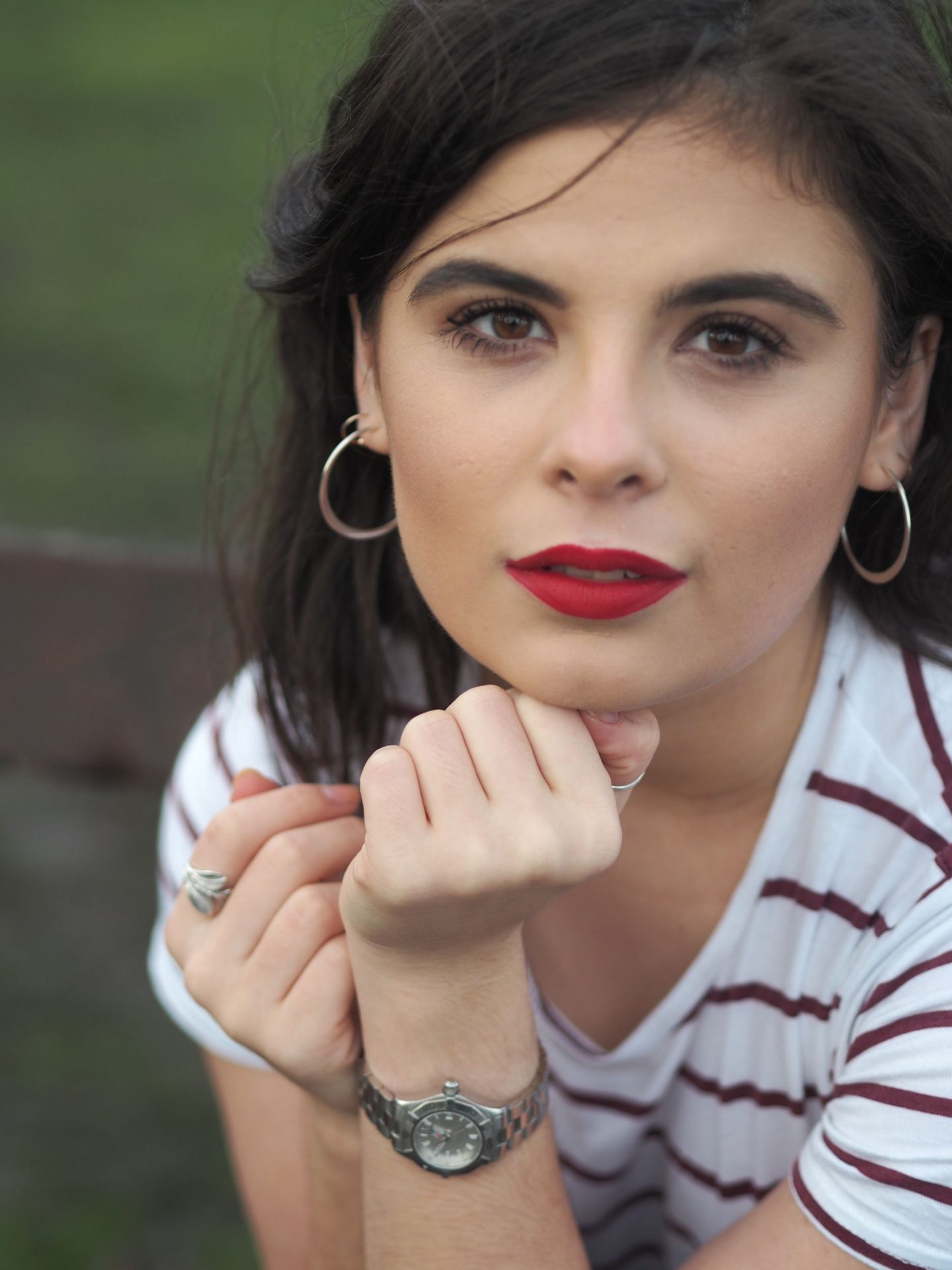 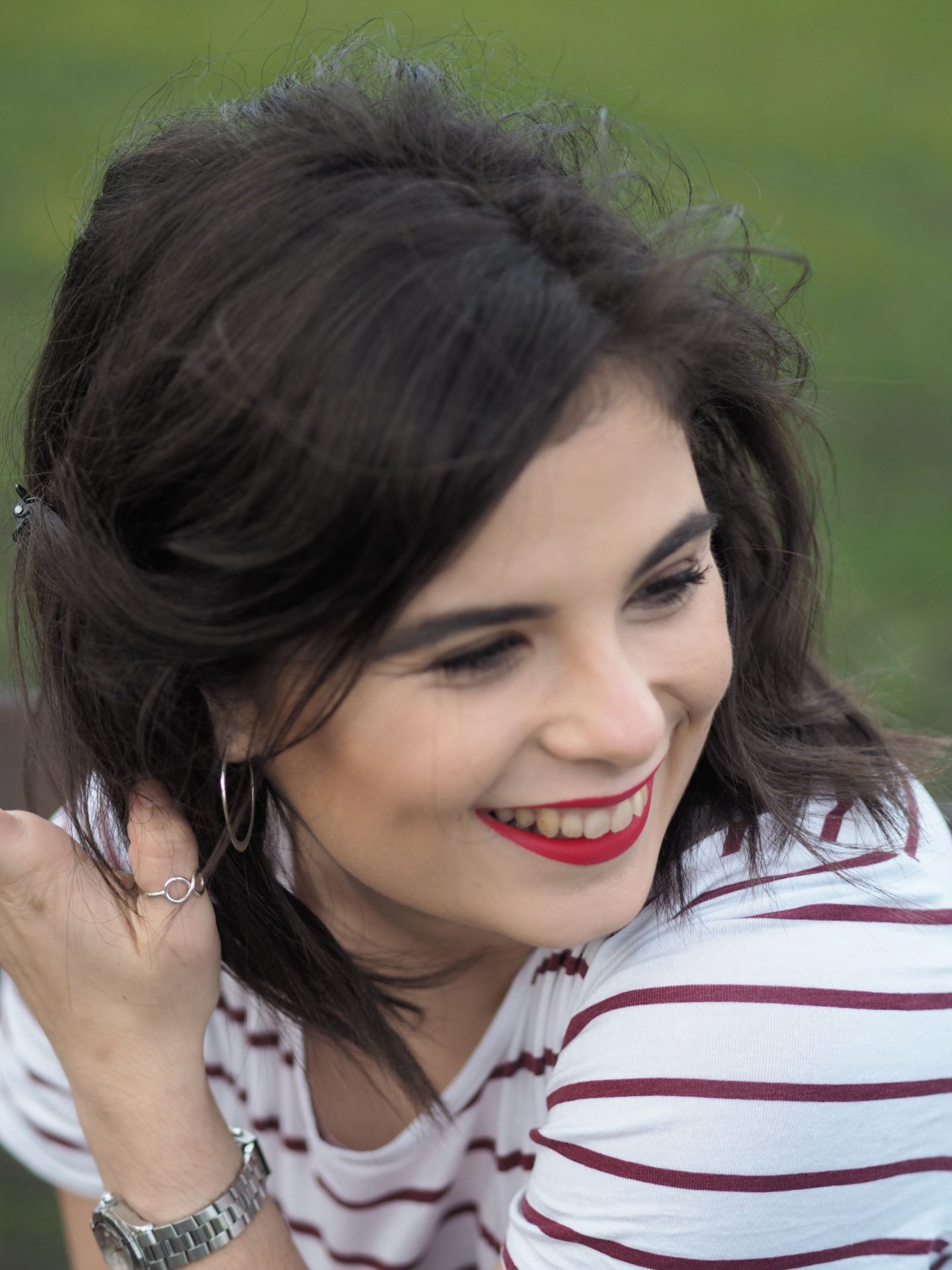 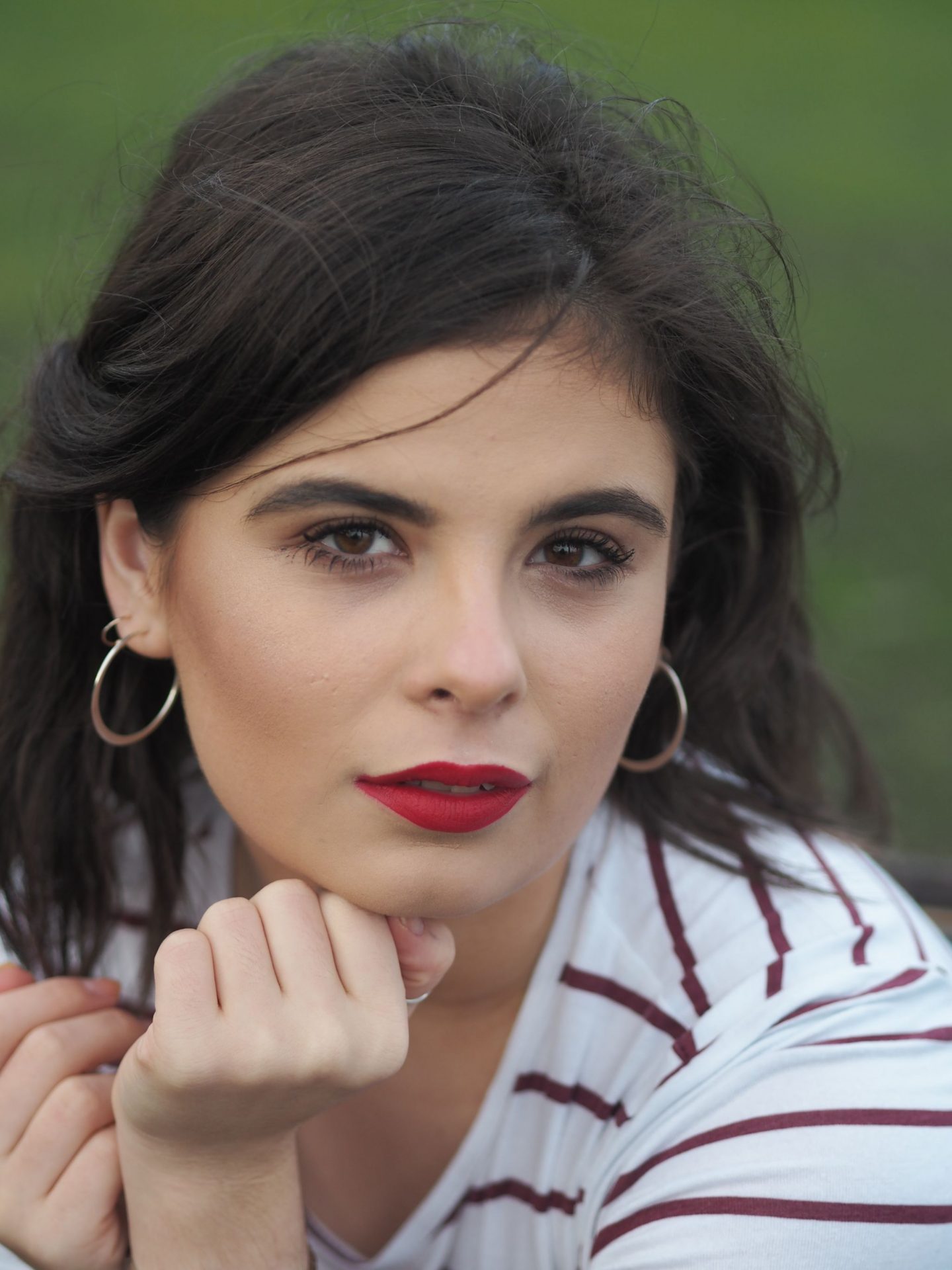 It’s Valentines Day, if you didn’t know already? Did you? Well, you could hardly miss it really, with the shops, tv adverts and influencers drumming it down our necks we can’t avoid the commercial love affairs. Everywhere we look, we have what we should buy our loved ones but if like me, you’re single, Valentines Day and the cupid idea becomes all a little bit too much. A little like, a punch in your gut.

Being single, has been partly choice and lack of luck. Unlike, peers I’ve not dated my house mates, Uni night out true loves, my mates or tinder matches. I’ve never been a fan of online dating, since every-time I do, it just doesn’t go very well and often 95% of those on these dating sites are thinking with their gentleman’s sausage rather than their brains or even hearts. Whether, Ive got way to high standards or just I’ve got no luck in the love sphere, I just have never worked out my reasons for being the 22 version of Bridget Jones just without the Hugh Grant, Colin Firth or smoking habit. I’d say 364 days of the year, being single doesn’t bother me in the slightest, the second Valentines Day and the build up for the day comes around, I become a little down about my singleton status. I look at my friends, colleagues, family members and peers who all seem to be happy in relationships rather than focusing on what the perks and how ‘ok’ I really am with being single all of the time.

Whilst poorly, and at my lowest with my ME towards the end of last year, I began writing a non fiction novel, a novel I’m quite proud of. A novel, that at the moment, I’m not intending on releasing or sharing on this domain since, I don’t want my enemies copying and pasting it onto things or even making sarcastic comments. Instead, it’s under scrutiny by publishers and literary experts; to say I want it in a book and being sold would be an understatement. Now, that I’ve written it, I’d love for it to get published and seen by many. But, in my book, I address this concept of being single and how being single isn’t something to be ashamed of or even something we should hide. Writing from true experiences, using my own accounts, I’ve been on a journey of self discovery and understood my reasons for being single and why I’m not ready or feeling the desire for a relationship. Writing 65,000 words containing real events but based in non fictional settings, has been a bit of therapy for me since I’ve learnt that everyone is single at some point in their lives but being single doesn’t mean you’re wrong or anything is wrong with you or me even. Being single isn’t a disease and it’s not because we’re inadequate; I looked at past experiences with men whether their poor foot wear, their snapchats, BS or just general poor manners and learnt how having them as experiences has given me a bit of a pedestal to judge and move on from. I’ve learnt what is it that I want and what I certainly don’t want. I don’t want to reveal too much, other than I am dreaming and praying with every ounce of me that this gets somewhere and doesn’t just sit on my hard drive until I die. Let us all pray for Ev.

I know, I’ve written about this subject numerous times but really it’s a subject close to my heart and a subject which has so much taboo around. Whenever we, think about Valentines Day, we don’t think about the happy couples, the loss of virginities or even flower deliveries but we do think and pity those in my position. The singletons, those not in relationships and we pity them. I know, as a person not in a relationship the ‘how do you feel about being single on Valentines?’ once a day in the lead up, or ‘do you mind being single?’ So, I feel that in this post, I probably have answered that and addressed how I feel on valentines, I don’t feel that great. Often, wondering what happened and why I’m single but today, I thought about al the perks of being single whether it being the 14th of February or not. 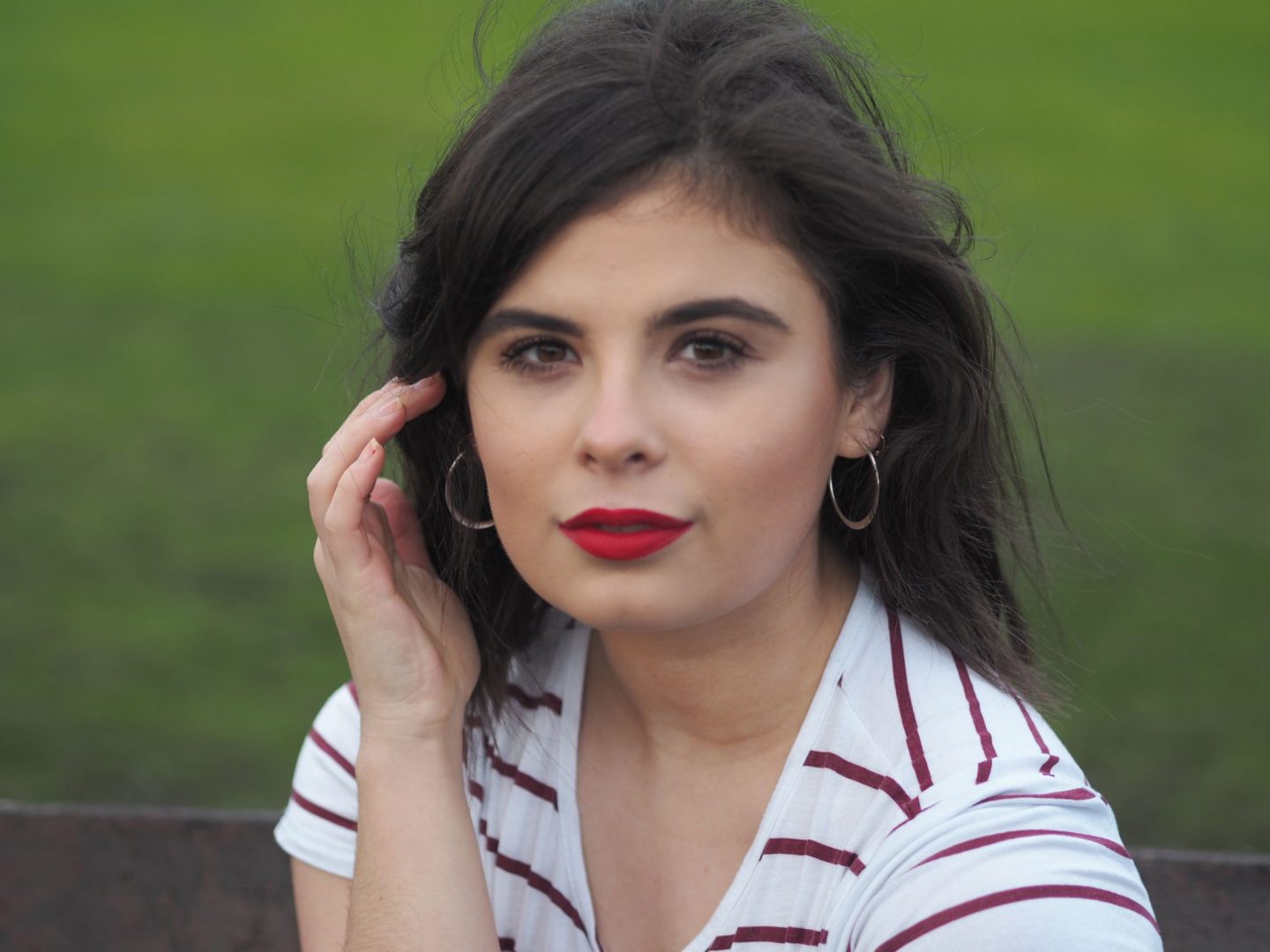 Anyone who is in a relationship, will be tided down whether their spouse is controlling or not. Let’s put it this way, I can go out on a night out wearing a snazzy dress, heels and berry red lipstick without the worry of pulling and having to stand them up because I’m in a relationship. I can also dance, behave and do what I want on a daily basis without the worry of being judged for what my boyfriend might think of my behaviour.

Valentines Day, Christmas and birthdays: Single life is great. I don’t have to worry about spending extra money on boys who probably aren’t bothered by such gifts. I save the money, on what I’d buy for them and buy it for myself or just save it for another rainy day.

Being in a relationship, from what I’ve learnt from Sex and the City, Bridget Jones and friends you have to be fully comfortable in your own skin. You have to embrace your flaws, your insecurities and of course be comfortable with who you are for the other person to be in love and accept you for you. So, whilst being single and having a two way relationship with Ben and Jerry’s, I’m learning to love myself and accept me for me. I’m trying to accept the ME/CFS, the curves and the insecurities we all have. I think that when you are body confident and comfortable with who you are, you can be in a relationship and that’s the place I want to be at my life before I share my life with a male side kick.

Whenever I ask; ‘Why do you think I am single?’ to friends and family they will always say this, ‘Ev you have too high standards’. I fully accept that my standards for men are super high. I accept this and acknowledge this. I know deep down my dream man is very impossible, a man who; looks like a mixture between, Jude law, Richard Hammond, Alex Turner and Tom Hiddleston is probably never going to happen. I also know, that finding a man with decent fashion taste will be tricky since most straight men I’ve met, are incapable of not wearing a pair of tracksuit bottoms, I also know there are very few men who are prepared to watch Bollywood, Desperate Housewives (for the 6th time) and Top Gear (Jezza &Co only) or listen to Kylie Minogue/trance music like me. But, I will keep these standards as sort of fantasy but will expect my future man to tick some of those boxes.

This, has probably become a rather big ramble and doing a big up yours to anyone who has mocked my single and sassy motto and lifestyle but I DO feel that as a single person, this time of the year and this month becomes rather ‘if you’re not in a relationship, you’re the odd one out’. So this post is for you, the gal/boy who is sat with their tub of ice cream, their wine, their netflix and their canine feeling sorry for themselves. It’s time to realise, there is nothing wrong with you, you’re not inadequate or diseased, it’s not your time. The universe is telling us to find ourselves, embrace ourselves and just live the life to the fullest before we settle. Before, we settle for the wrong, the flip flops, the poor snapchat pics and of course the BS.

To end this post, I leave you with some song lyrics from Strings of Life (Stronger on my Own) 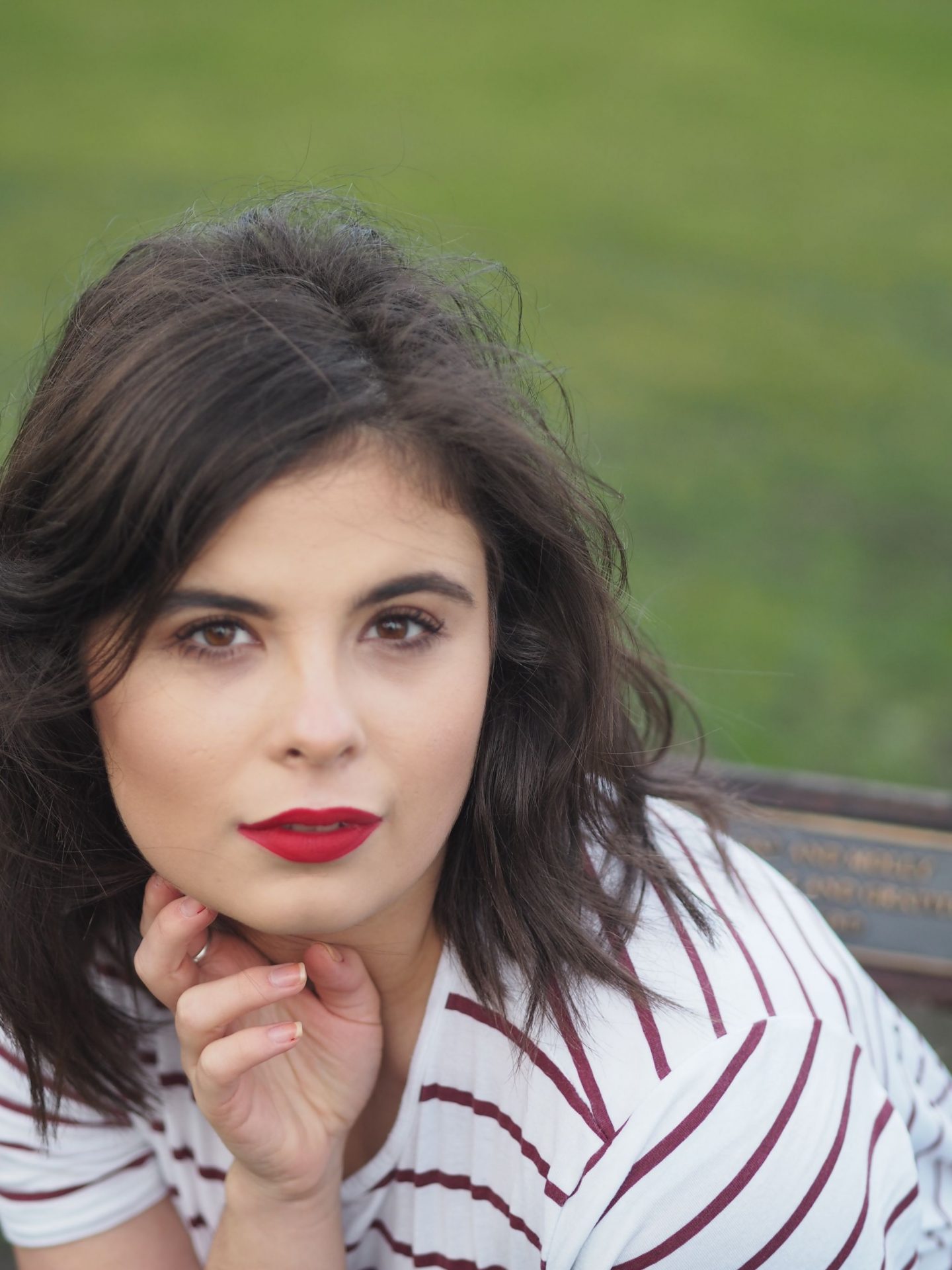